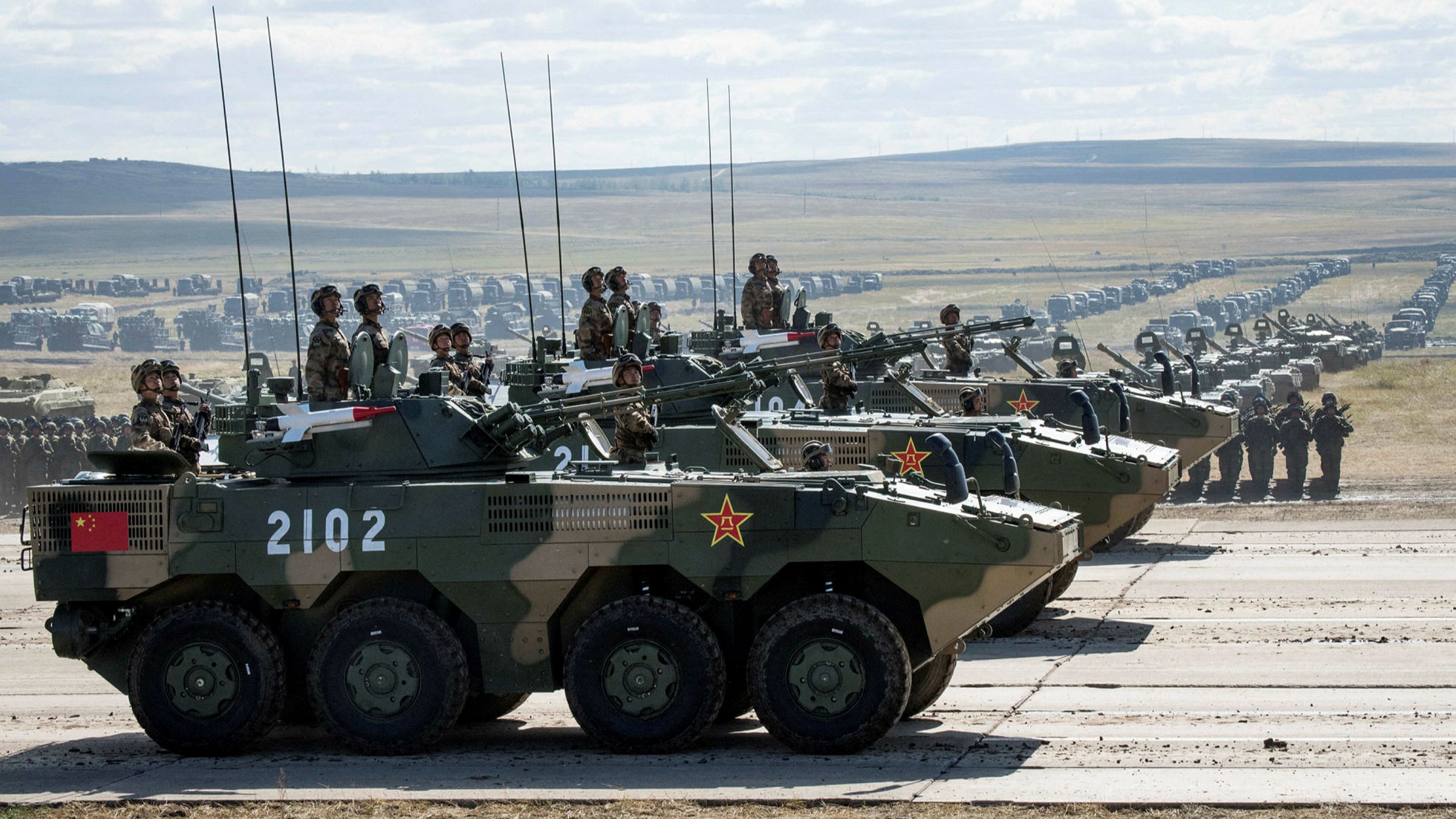 Hours after top-level U.S. Senators arrived in Taiwan for meetings with government leaders, China announced they are conducting last-minute live-fire military drills around Taiwan. Senior Colonel Shi Yi, spokesman for the Chinese military said that the military sent ships, fighter jets, bomber aircraft, and other forces on combat patrols and assault exercises, and are conducting live-fire drills in the air and waters surrounding Taiwan. Yi said “this operation was arranged in response to the frequent wrong signals from the US on the Taiwan question in recent days. Such malicious acts and attempts are useless and dangerous. Whoever plays with fire will eventually get burned.”

The news comes as a bipartisan group of U.S. senators met with the President Tsai Ing-wen of Taiwan. In a statement, Senator Lindsey Graham said “here is my promise to you and the Taiwanese people…We are going to start making China pay a greater price for what they are doing all over the world. The support for Putin must come with a price. The never-ending cyberattack on your economy and people by the Communist Chinese needs to come with a price.” 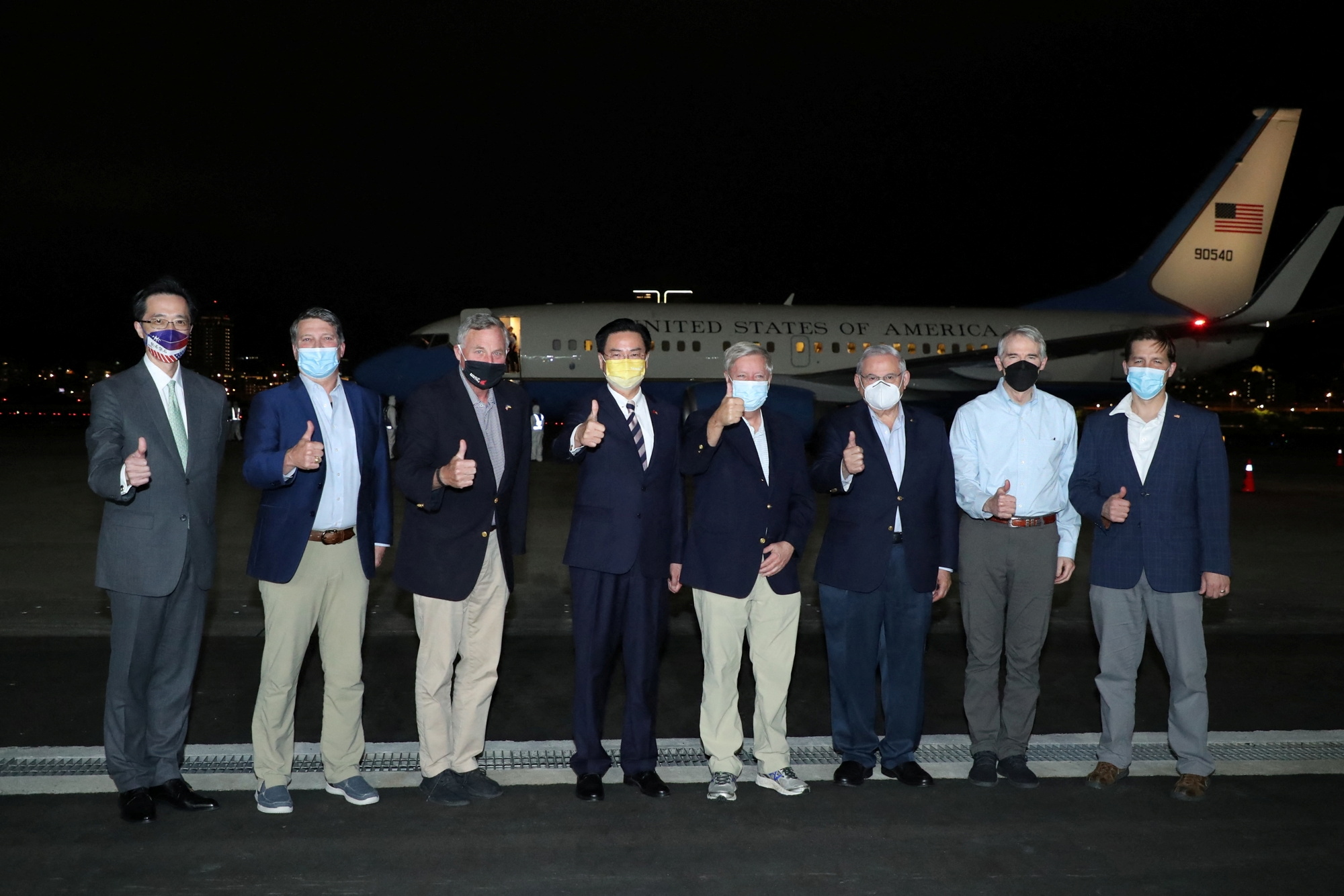 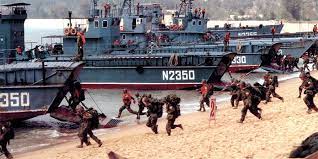