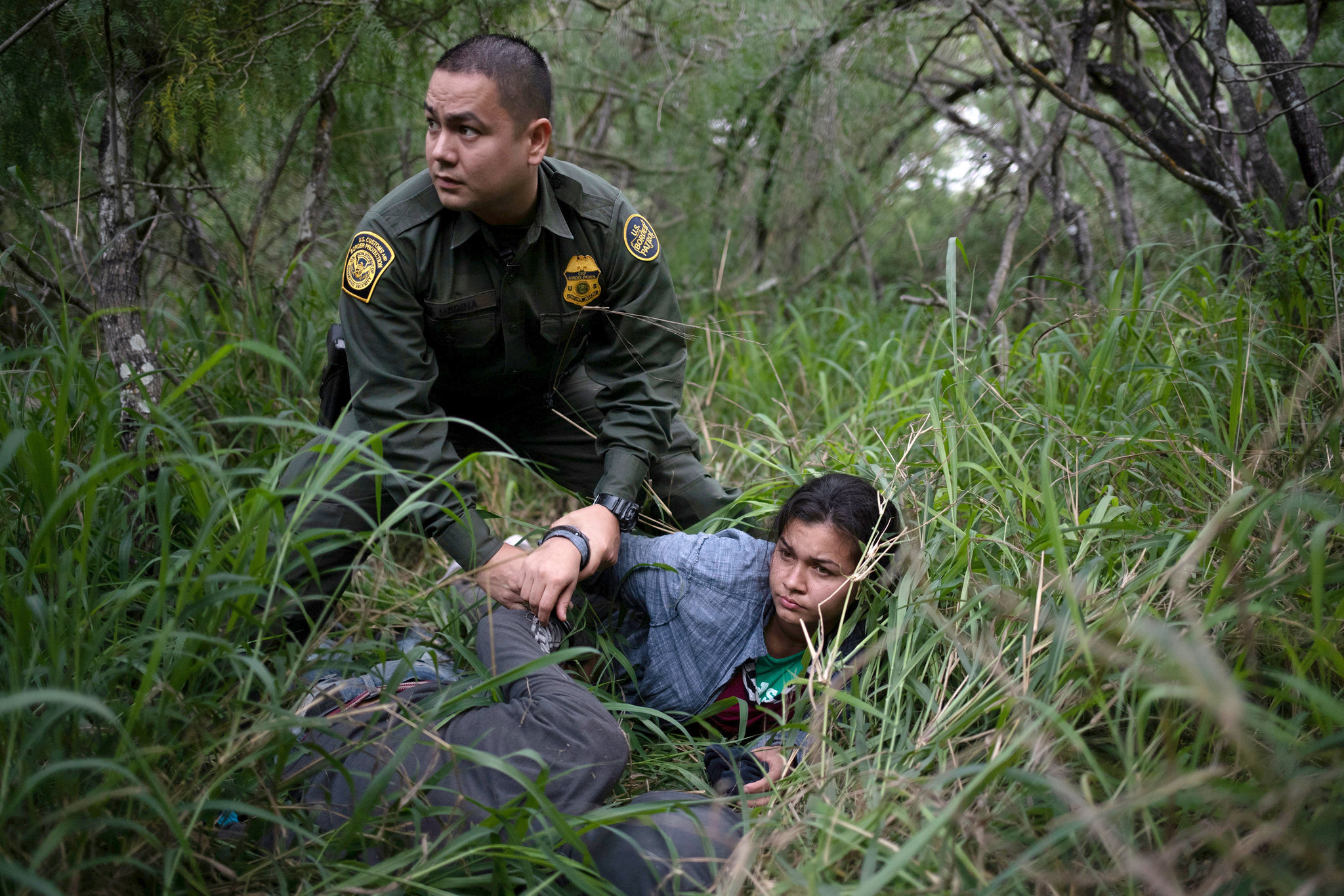 Three Republican states have filed a lawsuit to stop the Biden administration’s lifting of the Title 42 public health order that has been used to expel a majority of migrants at the southern border. The attorneys general of Arizona, Louisiana & Missouri are suing over the end of Title 42 (which was implemented by the Trump administration in March 2020 in response to the COVID-19 pandemic and allows for the rapid expulsion of migrants at the border). “This suit challenges an imminent, man-made, self-inflicted calamity: the abrupt elimination of the only safety valve preventing this administration’s disastrous border policies for developing into an unmitigated catastrophe. Arizona Attorney General Mark Brnovich said “I’m doing everything I can to hold the Biden administration accountable and stop them from destroying our southern border.”

The Biden administration announced that it will be terminating the order, despite fears of a massive migrant wave in the coming months. In February, 55% of the more than 164,000 migrants encountered at the border were expelled under the order.

“After considering current public health conditions and an increased availability of tool to fight COVID-19 (such as highly effective vaccines and therapeutics), the CDC Director has determined that an order suspending the right to introduce migrants into the United States is no longer necessary,” the Centers for Disease Control and Prevention announced in a statement.

What are Democrats & Republicans saying?

Democrats: A substantial number of democrat lawmakers are calling for President Biden to end Title 42. The common message from Democrats is Title 42 is “anti-American, denies asylum-seekers due process, & is inhumane”. If Title 42 is terminated, most migrants could stay in the US instead of being deported.

Republicans: All republican lawmakers in the house & senate want the CDC & President Biden to extend Title 42. The common message from Republicans is that title 42 is a “deterrent” & without it in place the border will have an “explosion” of migrants illegally entering the US border. They also add that the border agents can barely keep up with the current situation. 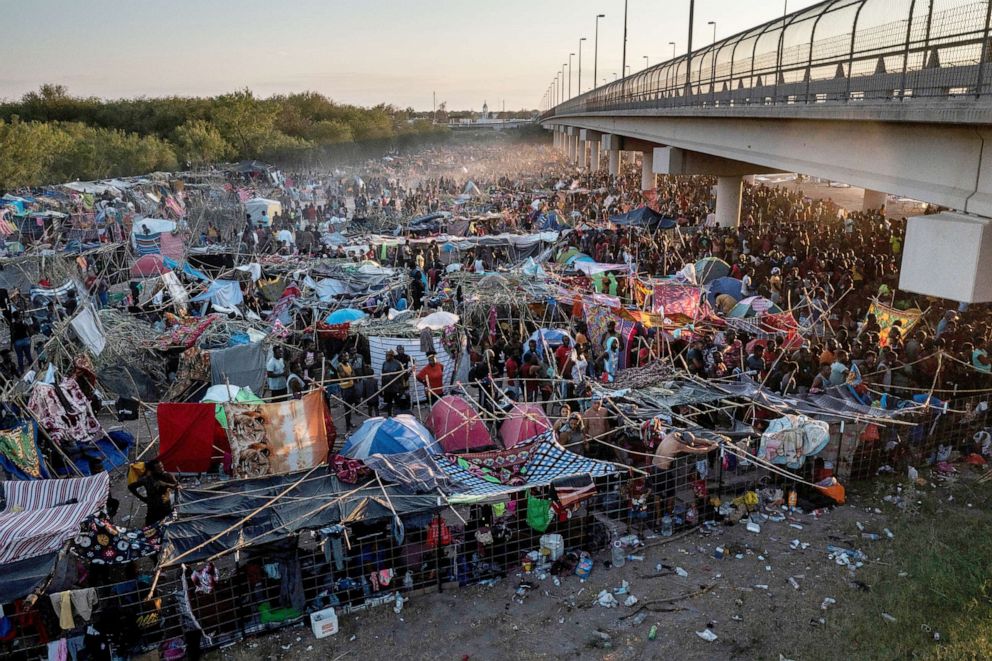