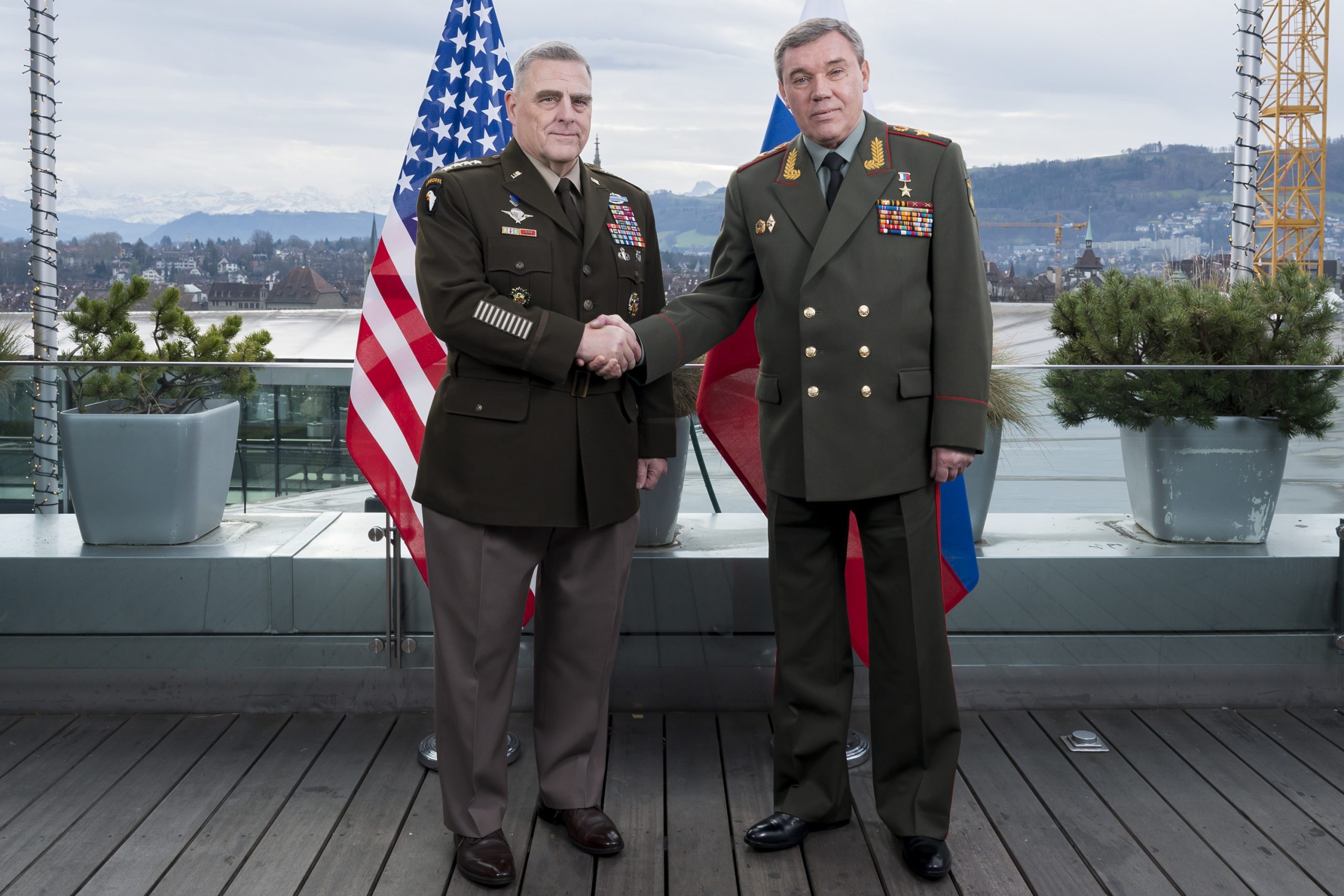 SHARE Share Tweet Share Pin
The United States Secretary of Defense and Chairman of the Joint Chiefs have been attempting to reach their Russian counterparts for over a month and have not heard back. Russian Defense Minister Sergei Shoigu and General Valery Gerasimov have declined calls from United States Secretary of Defense Lloyd Austin and Chairman of the Joint Chiefs  General Mark Milley according to Pentagon Press Secretary John Kirby.
The news comes as serious concerns about the possibility of a military conflict between Russia & the United States/NATO continuing to rise. James Stavridis, a former NATO Supreme Allied Commander said “We must avoid a scenario of NATO and Russia sleepwalking into war because senior leaders can’t pick up a phone and explain to each other what is happening.”
It should be noted that a “deconfliction channel” between the United States and Russia exists, but current and former officials say contact from higher-ranking officials is critical in avoiding an unnecessary escalation or confusion. There are also reports circulating that Russia’s top defense minister hasn’t been seen since March 11th. Speculation growing that he may be in bad health, under house arrest, or in a command center focusing on the war. 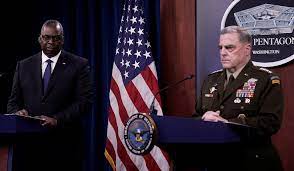