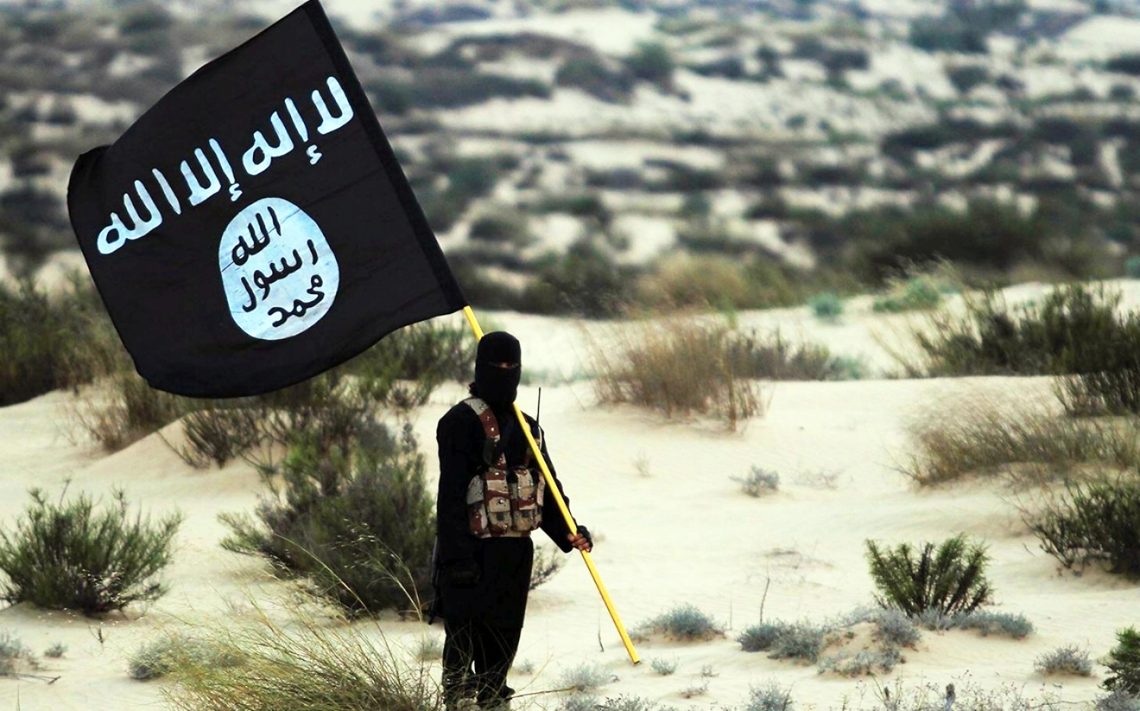 ISIS has named a new leader of their terrorist organization after a raid conducted by US special forces last month resulted in the death of their former leader. There is very limited information publicly available on the new ISIS leader and it’s not known if he is Iraqi like his two predecessors.

The news comes after a raid conducted in northern Syria last month resulted in the death of the former ISIS leader (Abu Ibrahim al-Hashimi al-Qurayshi). The operation involved approximately 50 US special forces that descended on a house via helicopters in Syria. Once arriving, special forces began engaging gunmen for two hours while others moved on the house. The ISIS leader eventually detonated an explosive device that killed him, six children, and four women. 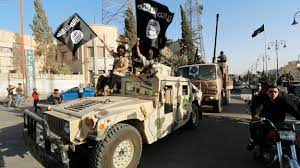