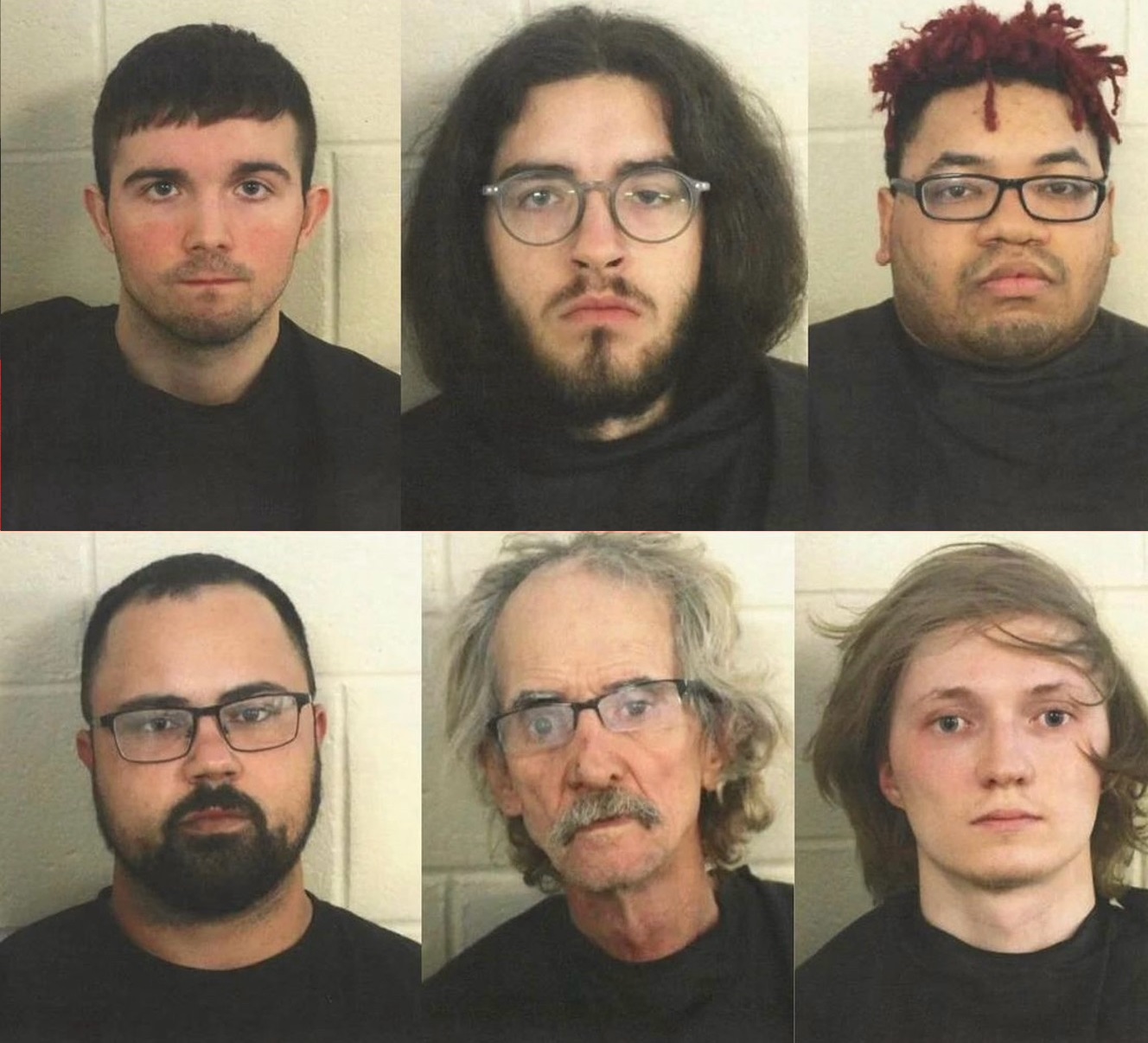 Seven people including a youth minister have been arrested in Georgia after police received credible tips regarding child pornography and trafficking occurring in their city. At one location, Police rescued a child from a home where they were being molested & exploited by a youth minister. Investigators at the Floyd County police department received a tip of “suspicious cyber activity” involving child pornography in their area. The tip led to investigators locating child pornography online involving children between the ages of 2-12 years old. Eventually, investigators were able to establish 21 locations they served search warrants on. During the search warrants, investigators hit a house owned by a local youth minister, Austin Wray Perkins (25). In that raid, police found a child at the home along with child pornography. Police allege that the child (who had no family support and had been taken in by Perkins) was “coached” on how to act in videos that Perkins would produce and sell. Police also say that the child told them Perkins molested him/her numerous times.

In a press conference, Police held back identifying the church Perkins worked at. After some digging, our team has established that he worked at Grace Fellowship Baptists Church. At the conclusion of their raids, police located seven terabytes of data and recovered prosthetics that were being used by those arrested to simulate sex acts with children.

Pictures from top row to bottom

1)Austin Wray Perkins (25) is being held without bond at the Floyd County Jail on charges of felony aggravated child molestation as well as sexual exploitation of children.

3)Tyler Antonio Johnson (22) was charged with “felony computer pornography” and was released on bond Wednesday.

5)Jackie Steve Autry (65) was charged with felony sexual exploitation of children and possession of controlled substances.

6)Joab Hayden Stewart (24) was charged with sexual exploitation of children.