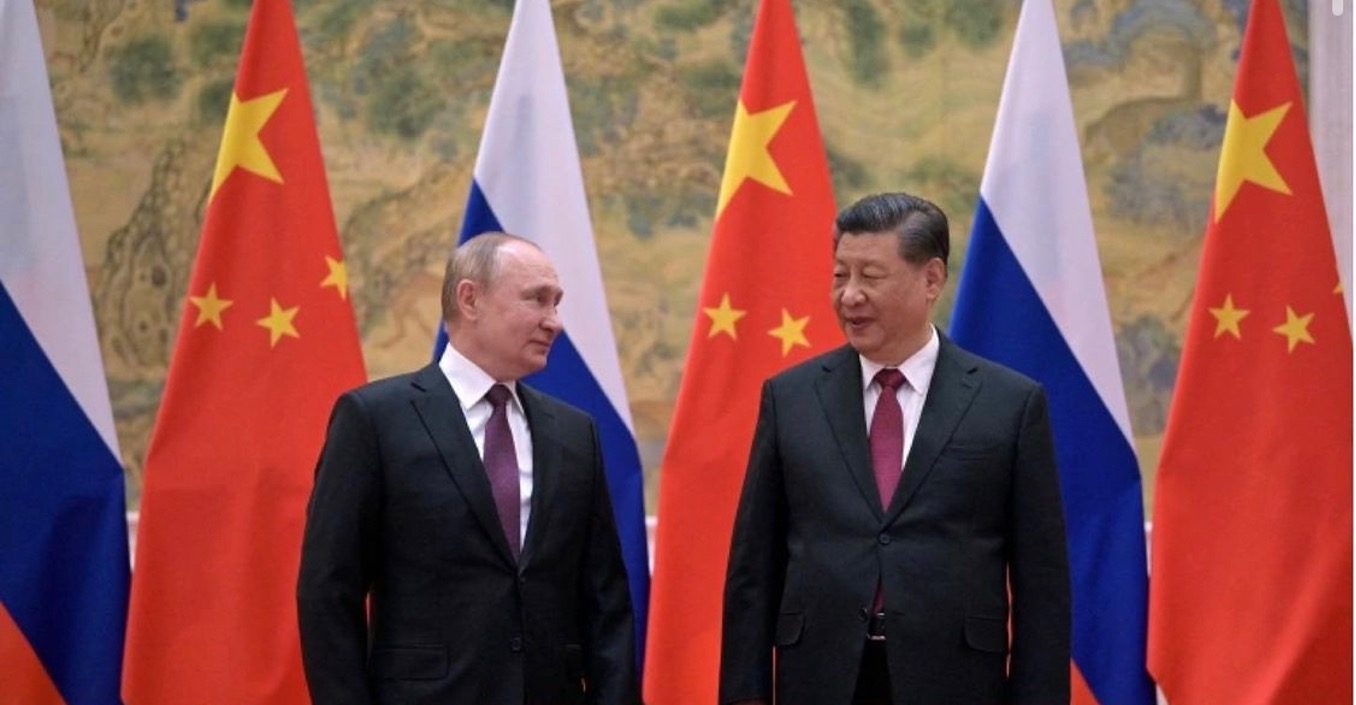 Chinese President Xi Jinping and Russian President Vladimir Putin met for 13 hours before the start of the Olympics and issued a joint statement publicizing their “unbreakable bond” and united front against the expansion of NATO and China’s territorial claims over Taiwan.

Both China and Russia issued the following statement, “The parties oppose the further expansion of NATO, [and] call on the North Atlantic Alliance to abandon the ideological approaches of the Cold War. [China & Russia] reaffirm their strong mutual support for the protection of their core interests, state sovereignty, and territorial integrity, and oppose interference by external forces in their internal affairs. The Russian side reaffirms its support for the One-China principle, confirms that Taiwan is an inalienable part of China, and opposes any forms of independence of Taiwan. Some forces representing a minority on the world stage continue to advocate unilateral approaches to resolving international problems and resort to military policy”

The statement from both the leaders did not single out any country by name, but the United States and other allies have been supportive of Taiwan and vocal about rejecting Russia’s demands in regards to NATO’s expansion. Putin said Russia’s current close relationship with China is “unprecedented” and is “developing in a progressive way with a spirit of friendship and strategic partnership”.

President Xi and President Putin have had two back-to-back dinners and Xi’s motorcade was spotted near Putin’s hotel twice.

The meetings also landed Russia a new deal to supply China with an additional 10 billion cubic meters of natural gas — a significant win for Russia. 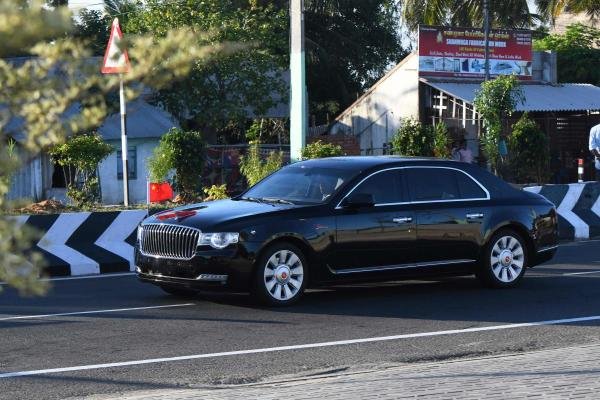