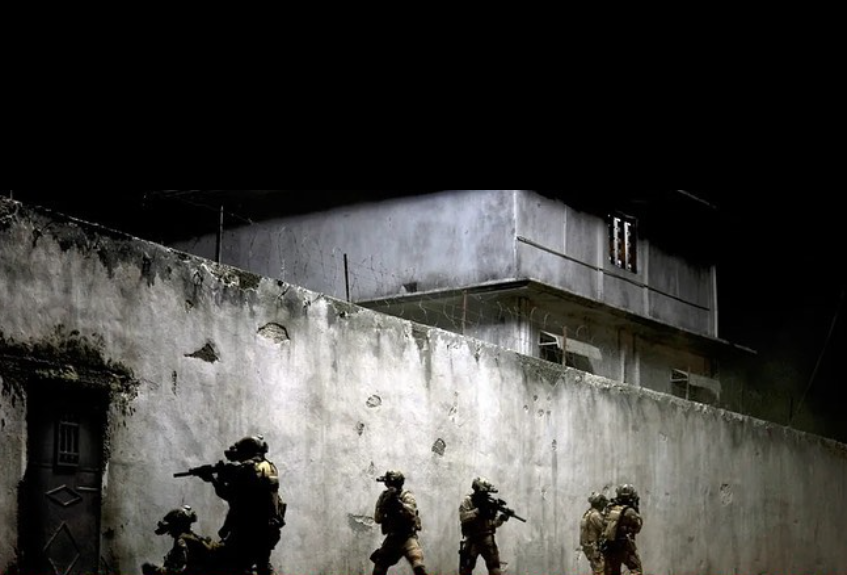 The United States has conducted a military operation that has killed ISIS leader Ibrahim al-Hashimi al-Qurayshi. The ISIS leader detonated a suicide belt, killing himself along with his wife and children.

The operation (which lasted two hours) was conducted in Atmeh, Syria, and involved special forces from “multiple branches of the military” and advanced machinery including drones, attack helicopters, fighter jets, and radio jamming devices. At one point, a helicopter carrying US forces had to make an emergency landing due to a mechanical issue and was later destroyed by a US airstrike.

In a statement, President Biden said “Last night at my direction, U.S. military forces in northwest Syria successfully undertook a counterterrorism operation to protect the American people and our Allies, and make the world a safer place. Thanks to the skill and bravery of our Armed Forces, we have taken off the battlefield Abu Ibrahim al-Hashimi al-Qurayshi—the leader of ISIS. All Americans have returned safely from the operation. I will deliver remarks to the American people later this morning. May God protect our troops”

Prior to becoming the leader of ISIS, Abu Ibrahim al-Hashimi al-Qurayshi was responsible for all Yazidi prisoners held in Iraq after they had been captured during ISIS’s Sinjar military operation in August 2014. Al-Qurayshi oversaw the distribution of Yazidi women (children too), to ISIS members.

A pentagon official we occasionally speak to echoed the president’s statement saying there were no casualties but did disclose one operator was injured and had to be carried out (he adds that the individual is expected to make a full recovery). Our source also says that al-Quarayshi’s body was found outside the building, approximately 30 feet from the blast zone.