14 Russian Navy ships have transited into the Sea of Japan ahead of Russian military drills scheduled to start next week. 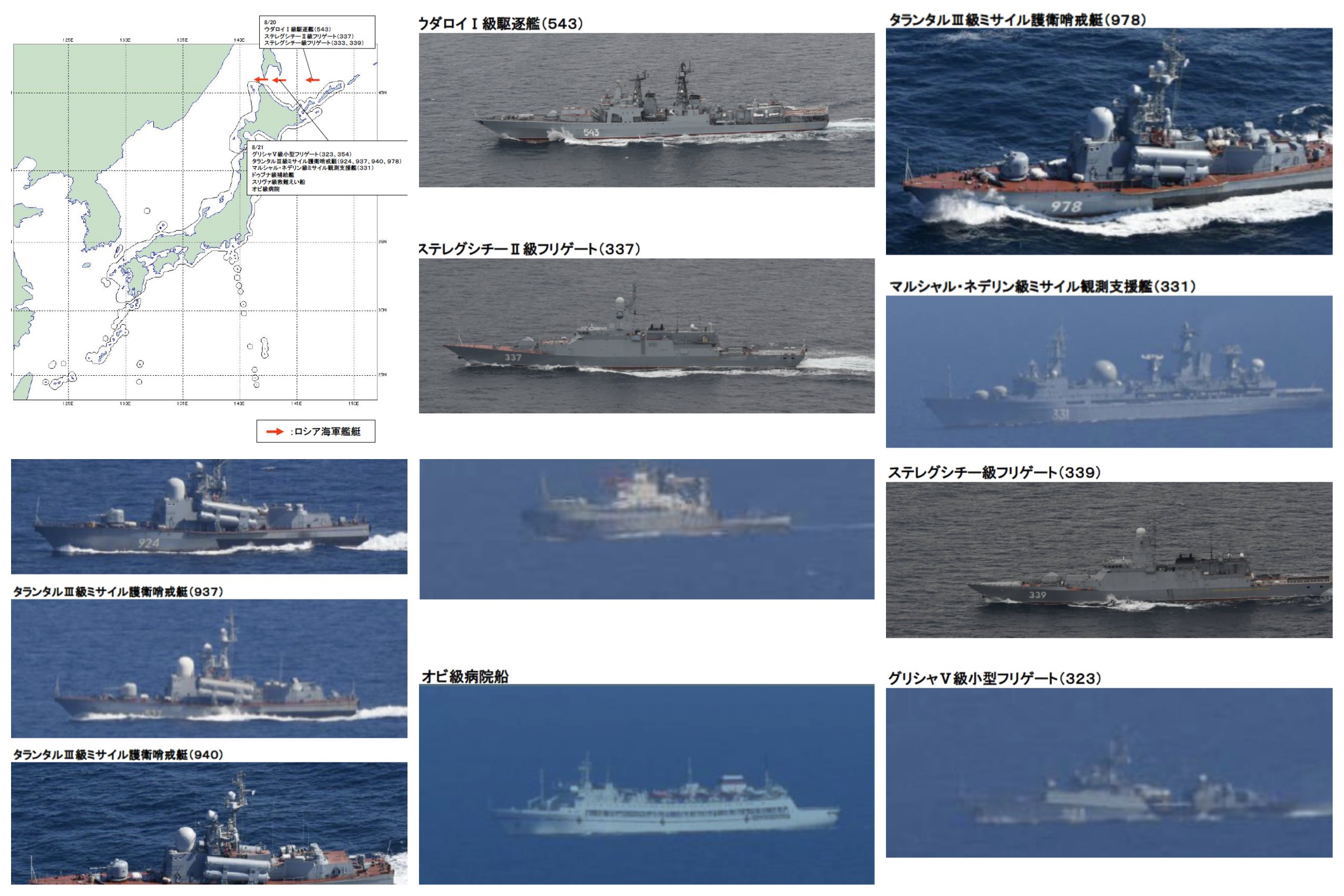 According to the Japanese Ministry of Defense, the Japanese military observed the Russian ships sailing through the area over a two-day period. The ministry adds that the ships are likely heading to the Vostok-2022 strategic military exercises that will run from August 30th to September 5th. 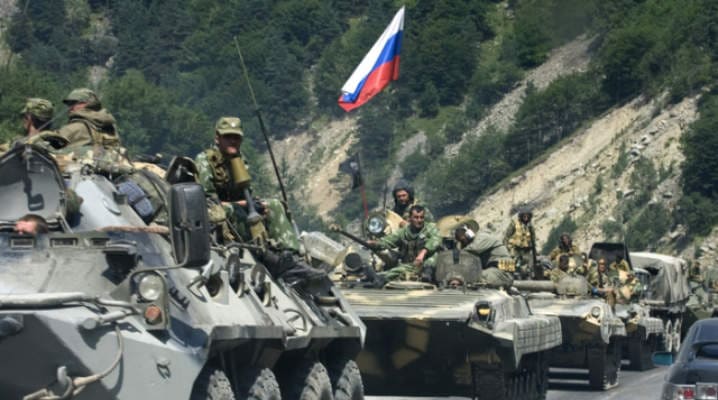 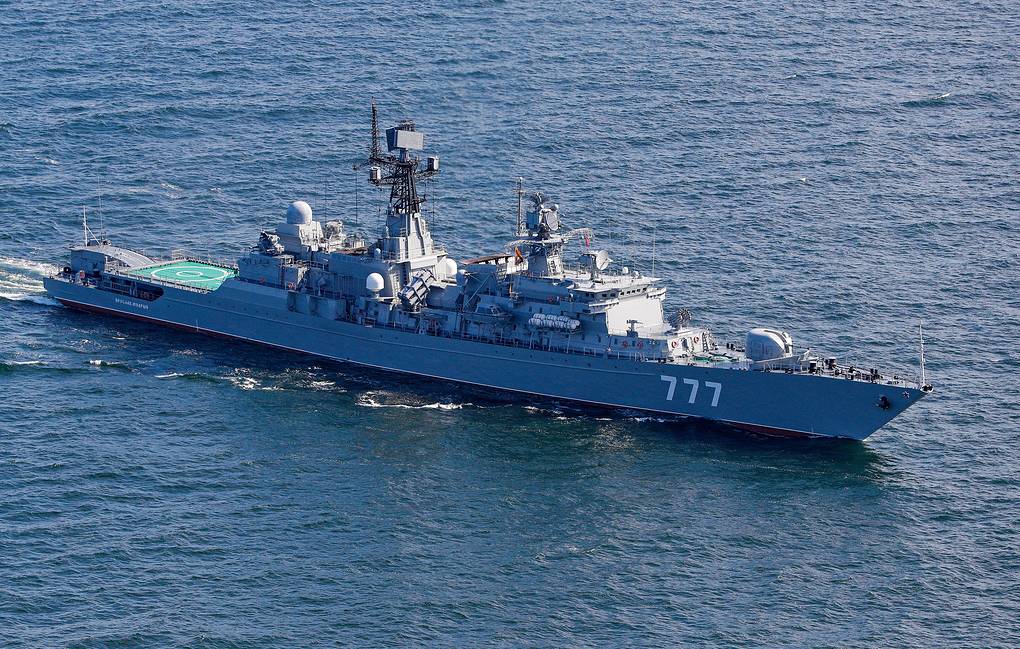 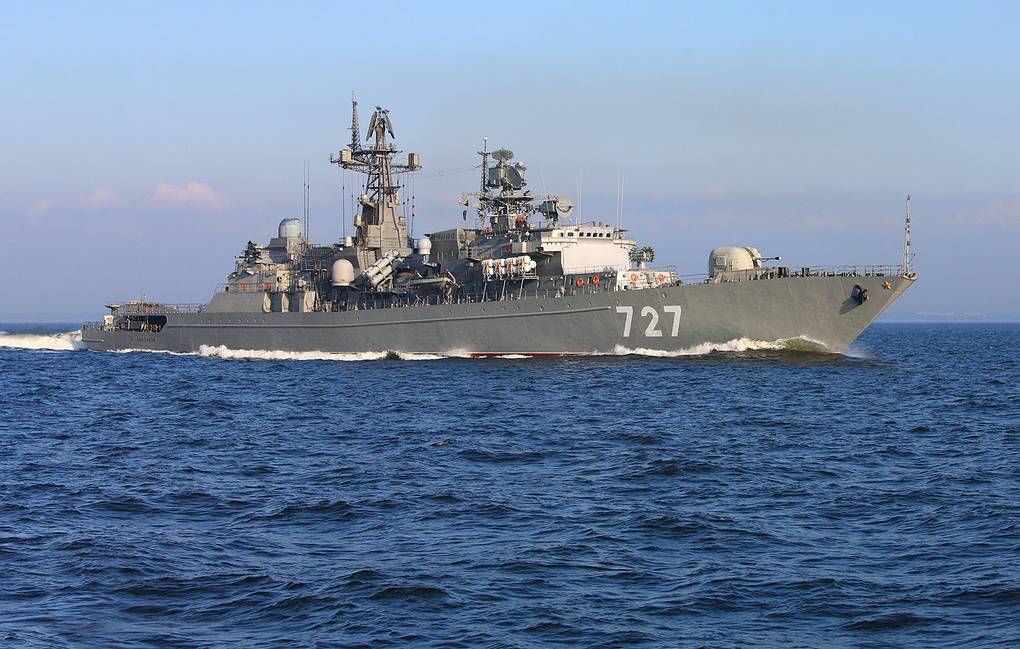 Along with Russia, the Vostok-2022 military exercises will include the militaries from China, India, Belarus, Tajikstan, and Mongolia.