Ukrainian President Volodymyr Zelensky has announced that his government will require citizens in the eastern Donetsk region to evacuate as fighting between Russian and Ukrainian soldiers intensifies. 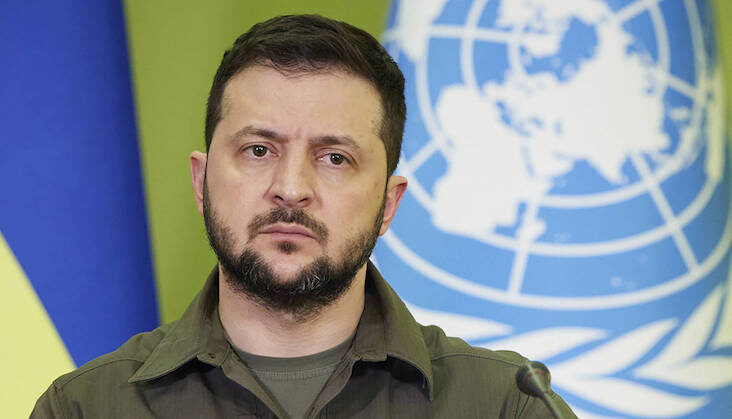 In a video address to the nation, Zelensky said “The more people that leave the Donetsk region now, the fewer people the Russian army will have time to kill,” adding that it was critical Ukrainian civilians abide by the evacuation orders.

President Zelensky also called on citizens to convince others in the region to evacuate, saying “If you have the opportunity, please talk to those who still remain in the combat zones in Donbas. Please convince them that it is necessary to leave.” 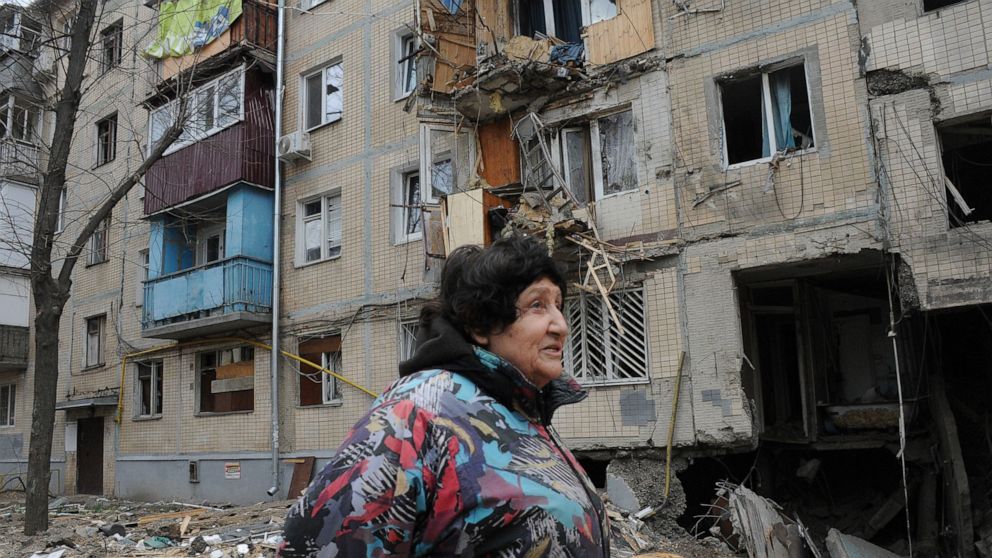 The Ukrainian government says that residents who evacuate will be provided shelter and compensation, though did not specify what the compensation amount would be. 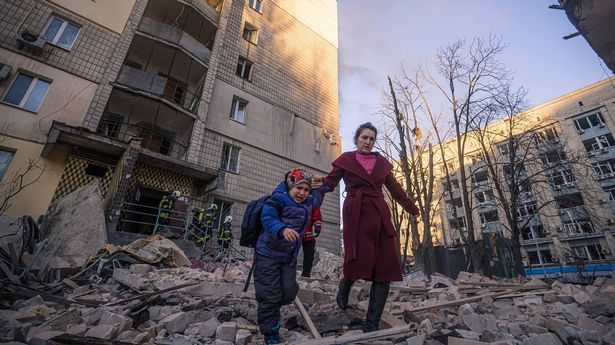 The announcement from Zelensky comes as fierce fighting in the region continues to intensify, with some concerned that civilians will become collateral damage. 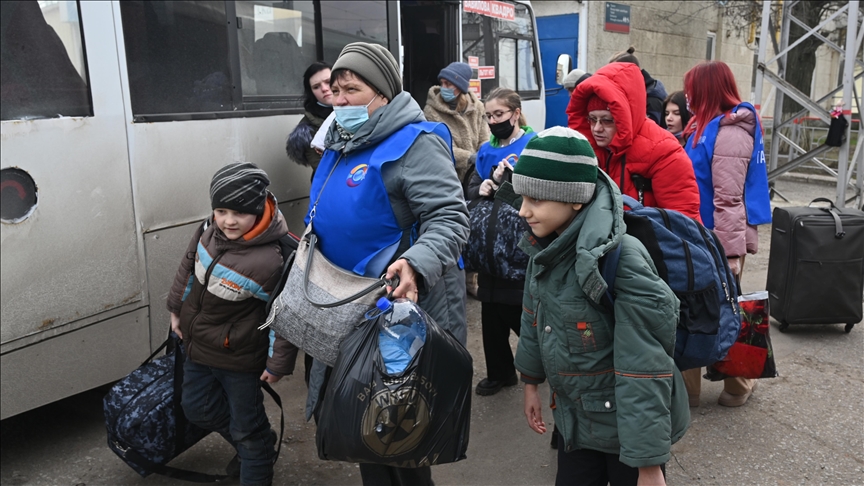