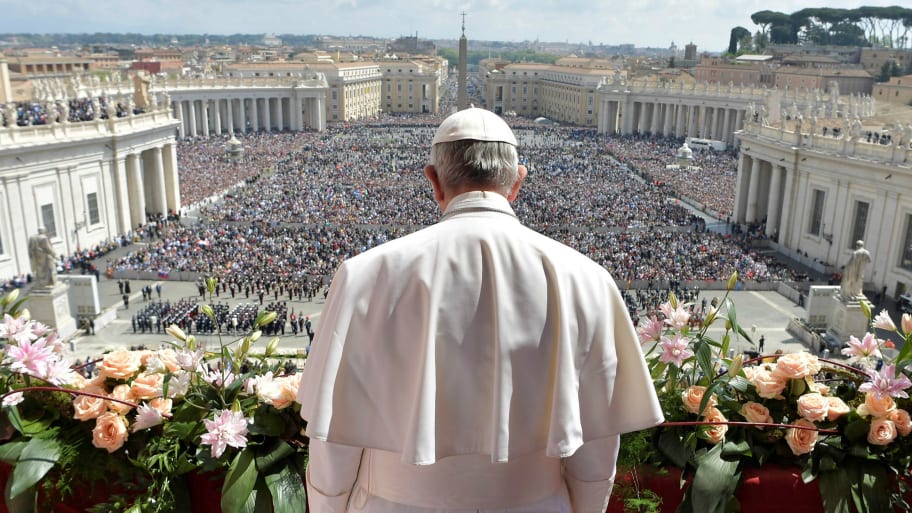 During his annual address to diplomats, Pope Francis expressed concern about several issues, including the ongoing conflict in Ukraine involving Russia, the treatment of protesters in Iran, abortion, and the damage caused by supporters of Brazil’s former president to government buildings in the country. The Pope’s speech, dubbed the “state of the world” address, outlines the Vatican’s most significant concerns with the world. This longstanding tradition has been carried on for decades.

Attached are key takeaways from the Pope’s speech:

Russia’s invasion of Ukraine:
Pope Francis spoke out against the “wake of death and destruction” caused by Russia’s invasion of Ukraine. The Pope described the war as “a crime against God and humanity” and said Russia’s decision to strike critical civilian infrastructure created additional deaths from hunger and extreme cold. Pope Francis added, “Every act of war directed to the indiscriminate destruction of whole cities or vast areas with their inhabitants is a crime against God and humanity which merits firm and unequivocal condemnation.” Pope Francis also expressed concern about the rising nuclear war tensions and called for all world governments to ban the weapons. He added that world “once more feels fear and anguish” and said it resembled memories of the Cuban missile crisis in 1962. 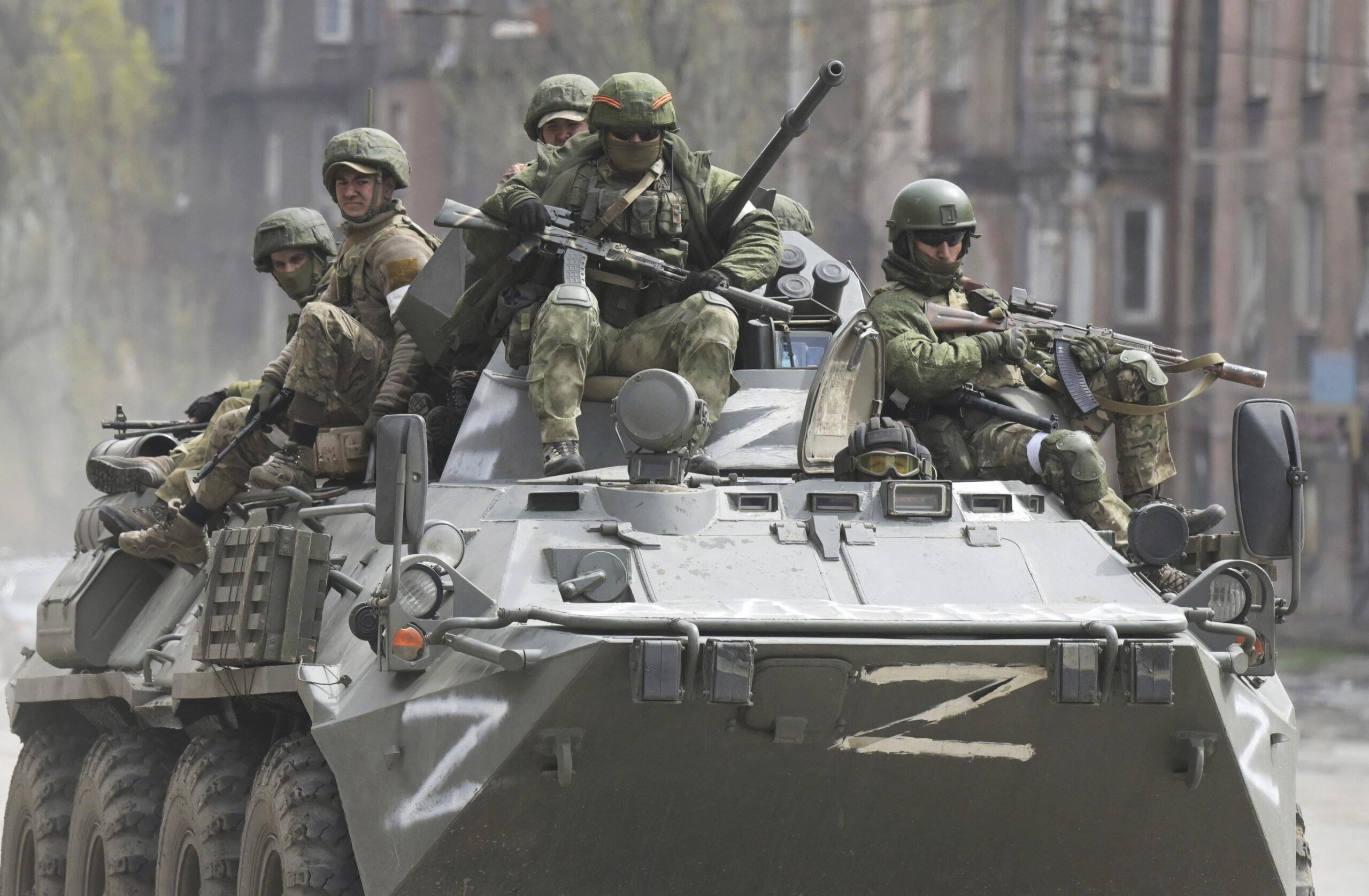 Iranian Protests:
Pope Francis issued his strongest statement yet condemning the use of the death penalty in Iran against protestors demanding more freedom for women. The protests, which were sparked after the death of an Iranian woman in the custody of Iran’s “Morality police,” caused a movement within the country, resulting in clashes between protestors and government security forces. 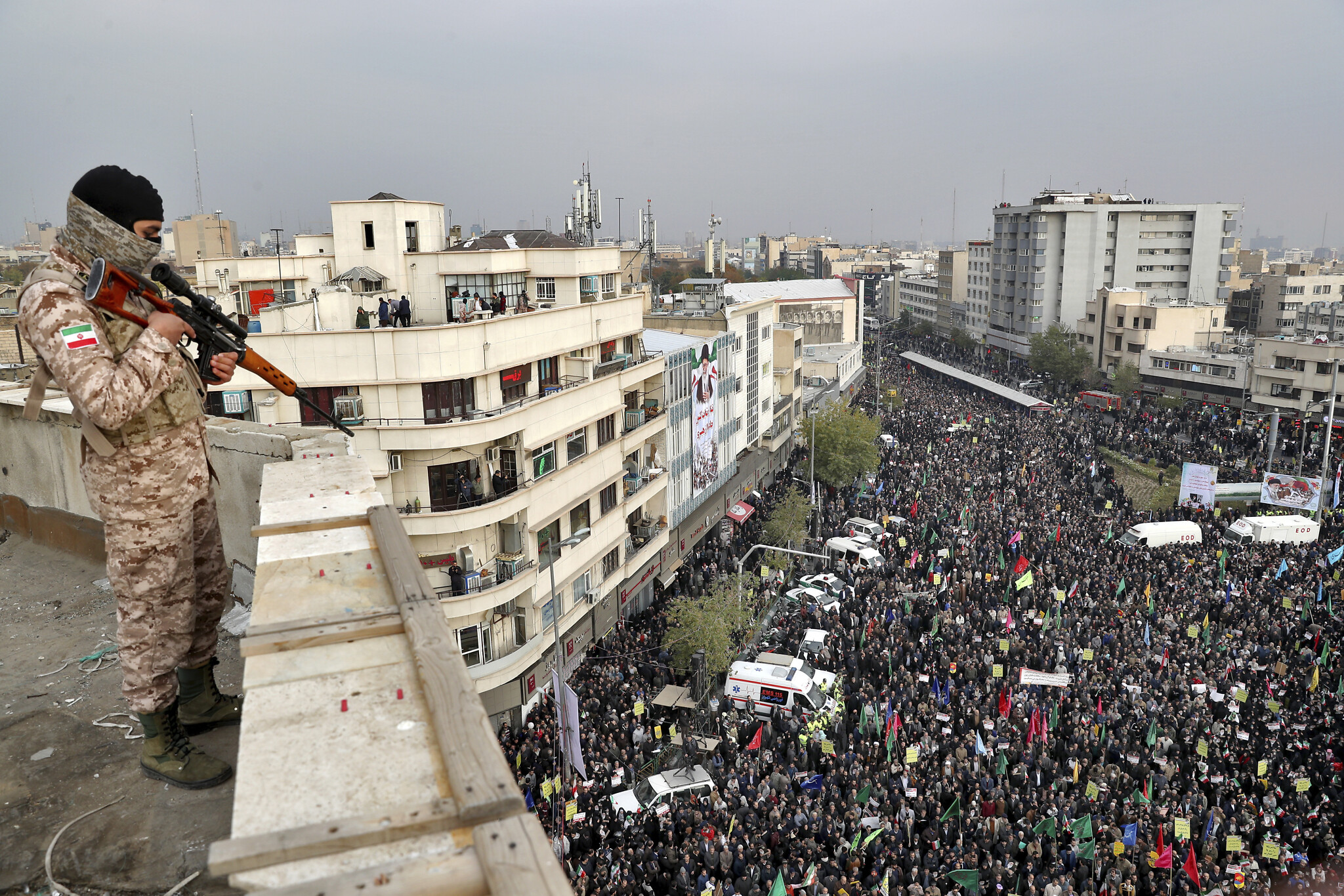 Pope Francis commented on the news that Iran was sentencing some protestors to death, saying, “The death penalty cannot be employed for a purported state justice, since it does not constitute a deterrent nor render justice to victims, but only fuels the thirst for vengeance.” The Pope also called for a global end to capital punishment, stating that it is “always inadmissible since it attacks the inviolability and the dignity of the person. 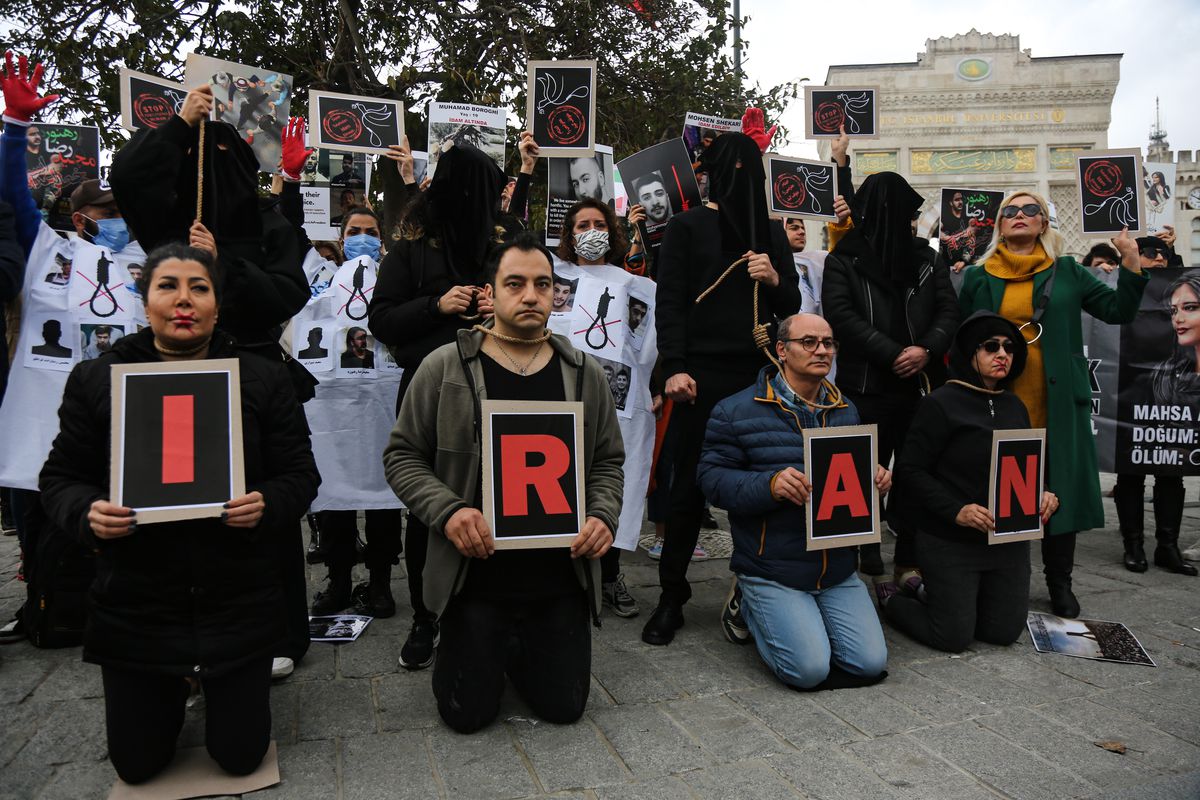 Israel & Palestine:
Pope Francis said increased violence between Israelis and Palestinians was causing “complete mutual distrust” that was elevating tensions between both sides. The Pope called for the status quo of Jerusalem to be maintained and respected but noted that a two-state solution providing Palestinians recognized territory was needed. 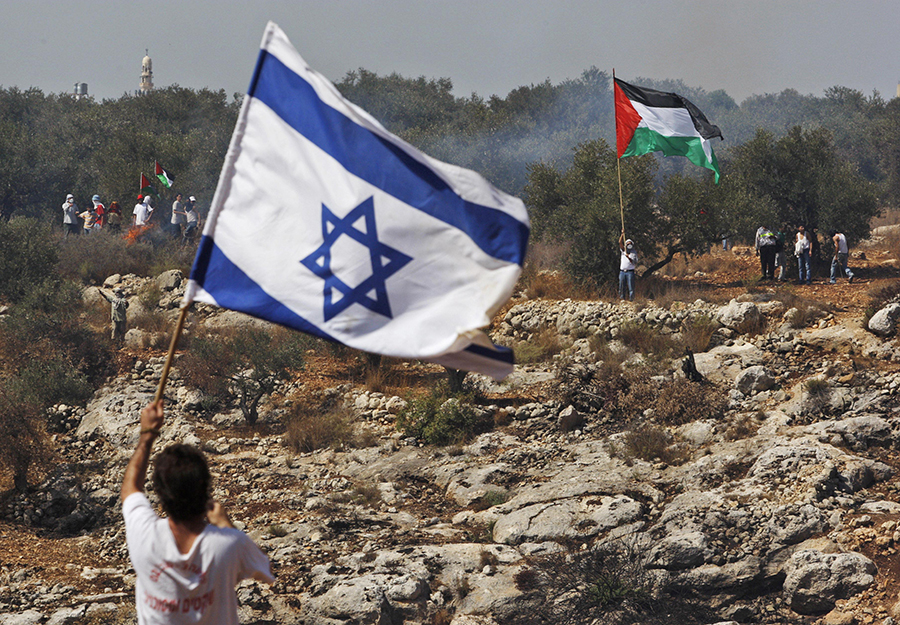 Syria:
Pope Francis said sanctions imposed on Syria are resulting in significant suffering for people living in the country. The Pope said, “The rebirth of that country must come about through needed reforms, including constitutional reforms.” 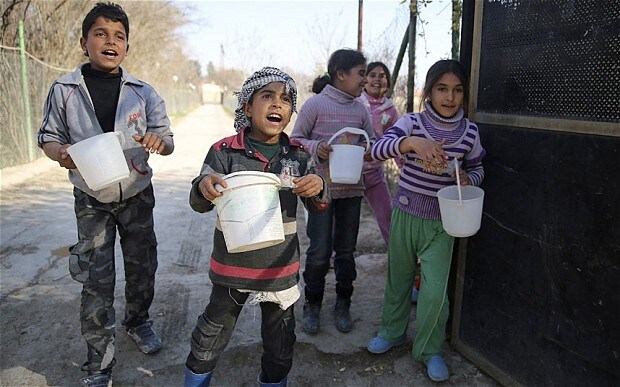 Brazilian protests:
Pope Francis expressed the Vatican’s concern over the “weakening of democracy” in the Americas and singled out Brazil following the storming of government buildings by supporters of the former president, Jair Bolsonaro. The Pope said the incident was evidence of “heightened political and social polarisation” impacting various regions of the Americas. The Pope also pointed to Haiti, which is experiencing a wave of increased gang violence that is taking a severe toll on the country. Abortion:
Pope Francis emphasized that peace also requires the protection of life, which is often threatened “even in the mother’s womb through the promotion of an alleged right to abortion.” He stated that “no one, however, can claim rights over the life of another human being, especially one who is powerless and thus completely defenseless.” He appealed to “the consciences of men and women of good will, particularly those having political responsibilities, to strive to safeguard the rights of those who are weakest and to combat the throwaway culture that also, tragically, affects the sick, the disabled and the elderly. 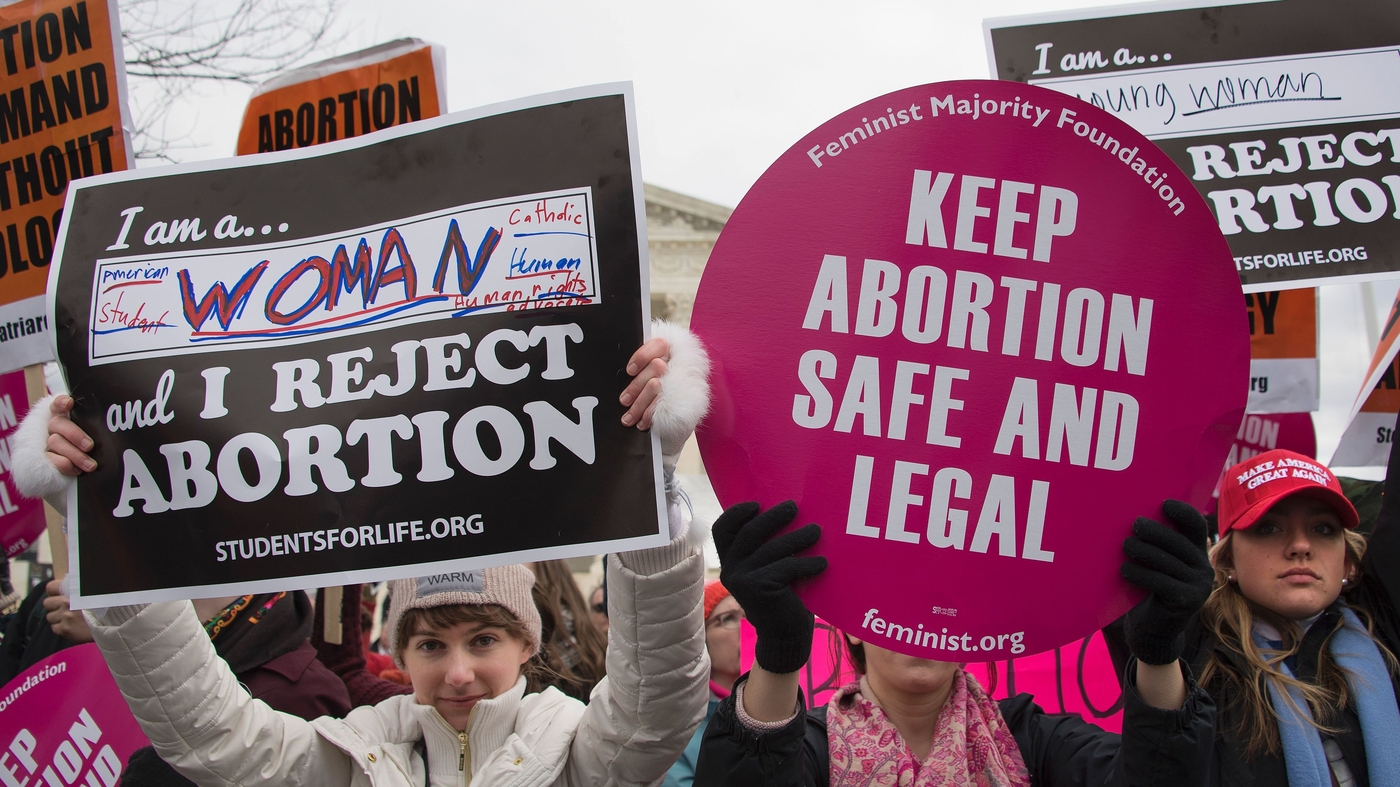