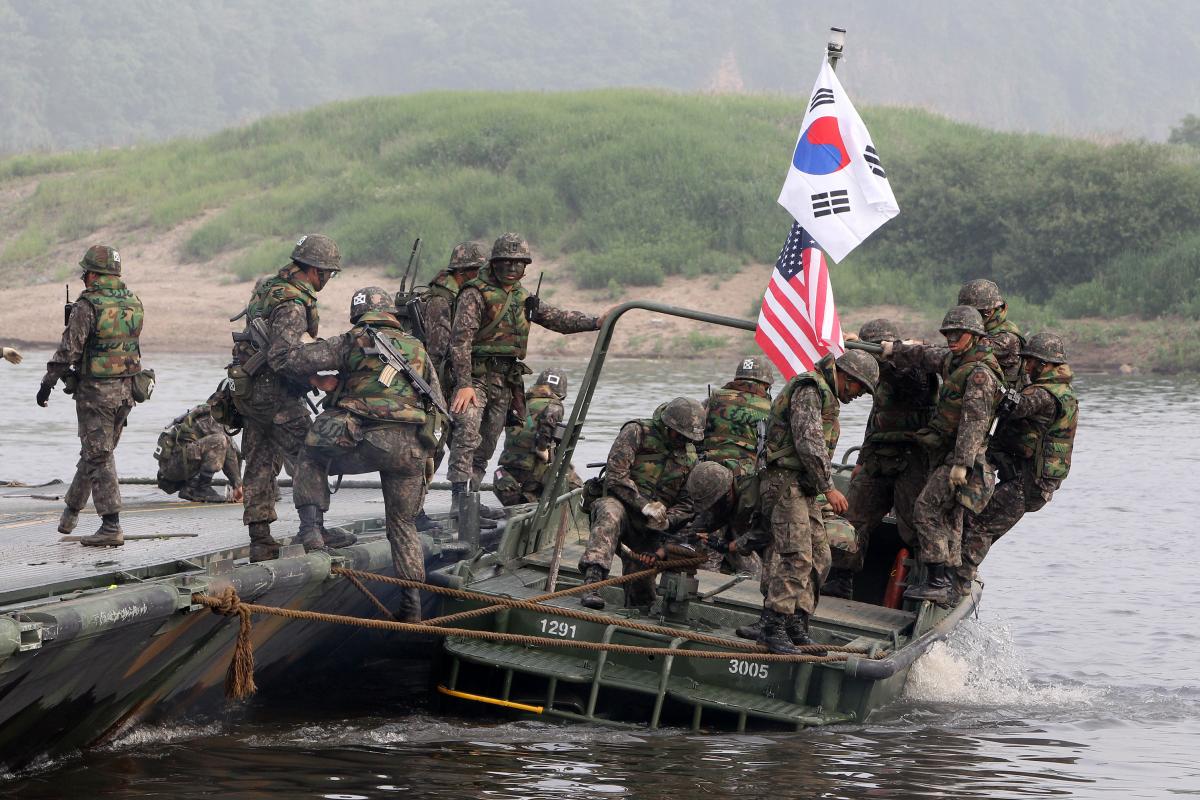 The United States and South Korea are now discussing the possibility of holding joint exercises involving US nuclear assets in an effort to counter North Korea’s military buildup. 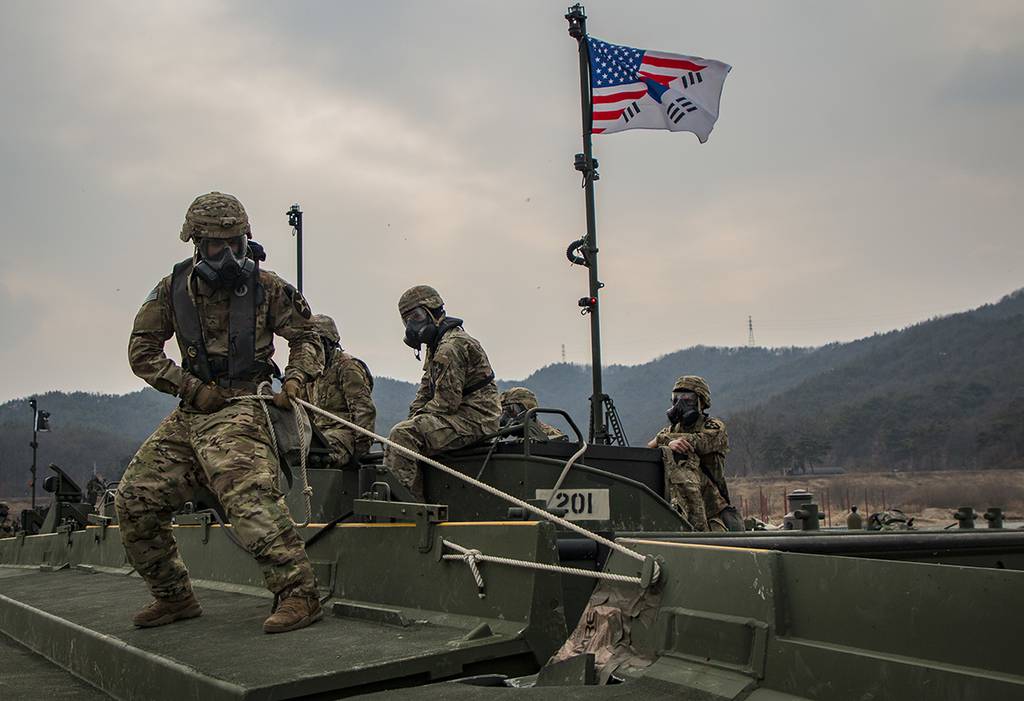 In an interview, South Korea’s President Yoon Suk-Yeol said his country wanted to take part in operations that involved US nuclear forces. The President said, “The nuclear weapons belong to the United States, but planning, information sharing, exercises, and training should be jointly conducted by South Korea and the United States.” President Yeol said that the United States was open to the idea and called their reaction “quite positive.” 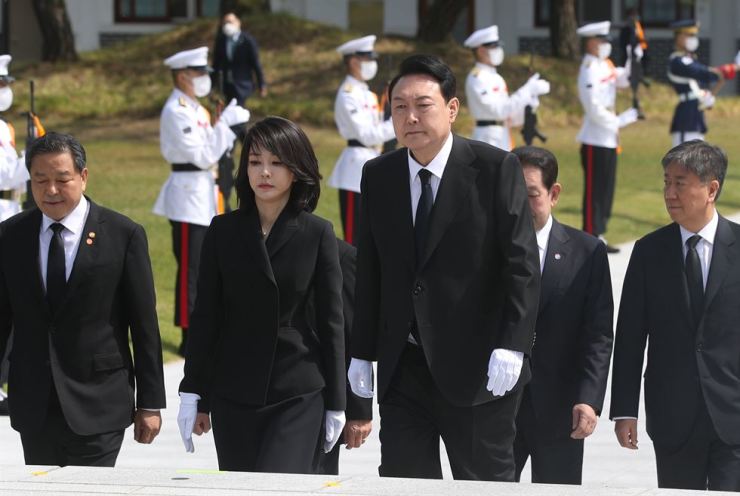 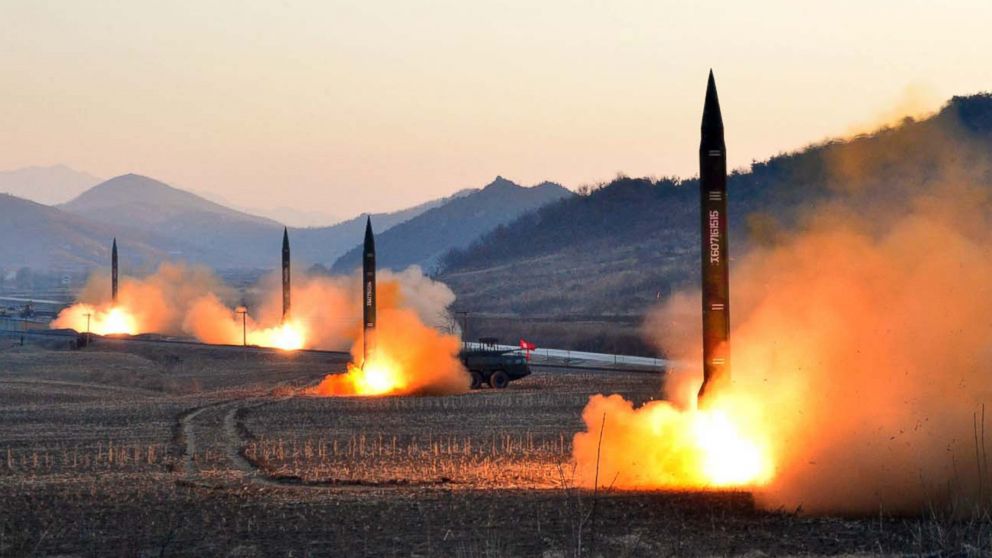 US Nuclear weapon stash no longer a deterrent:
South Korea’s President also said that the United States “nuclear umbrella” and other “extended deterrence” were not enough to deter a potential attack from North Korea. The President said, “What we call extended deterrence was also the US telling us not to worry because it will take care of everything, but now, it’s difficult to convince our people with just that. The US government also understands that to some degree.” 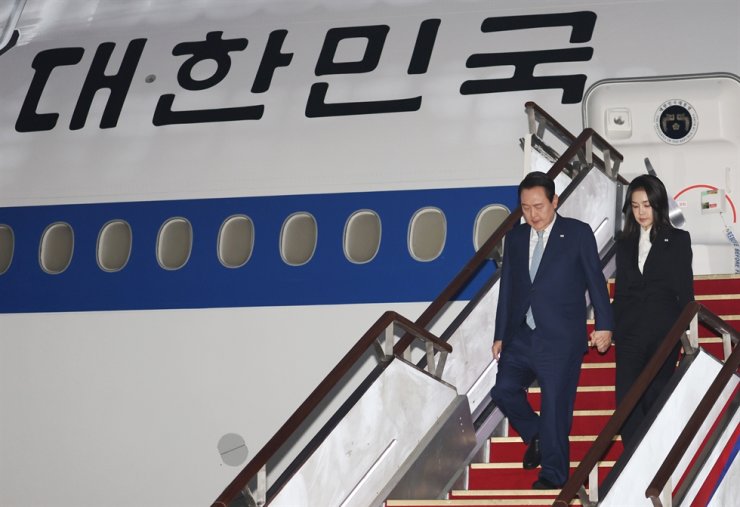 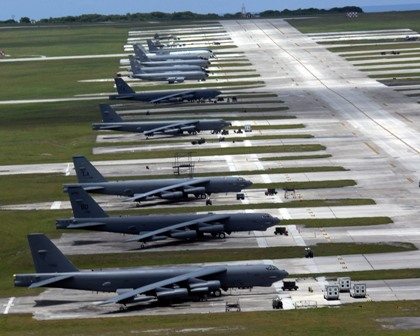 This development comes as North Korean leader Kim Jong Un has called for his military to develop new intercontinental ballistic missiles and the “exponential increase” of the country’s nuclear arsenal. Kim Jong Un argues that the ramp-up is due to “hostility” from the United States and South Korea.