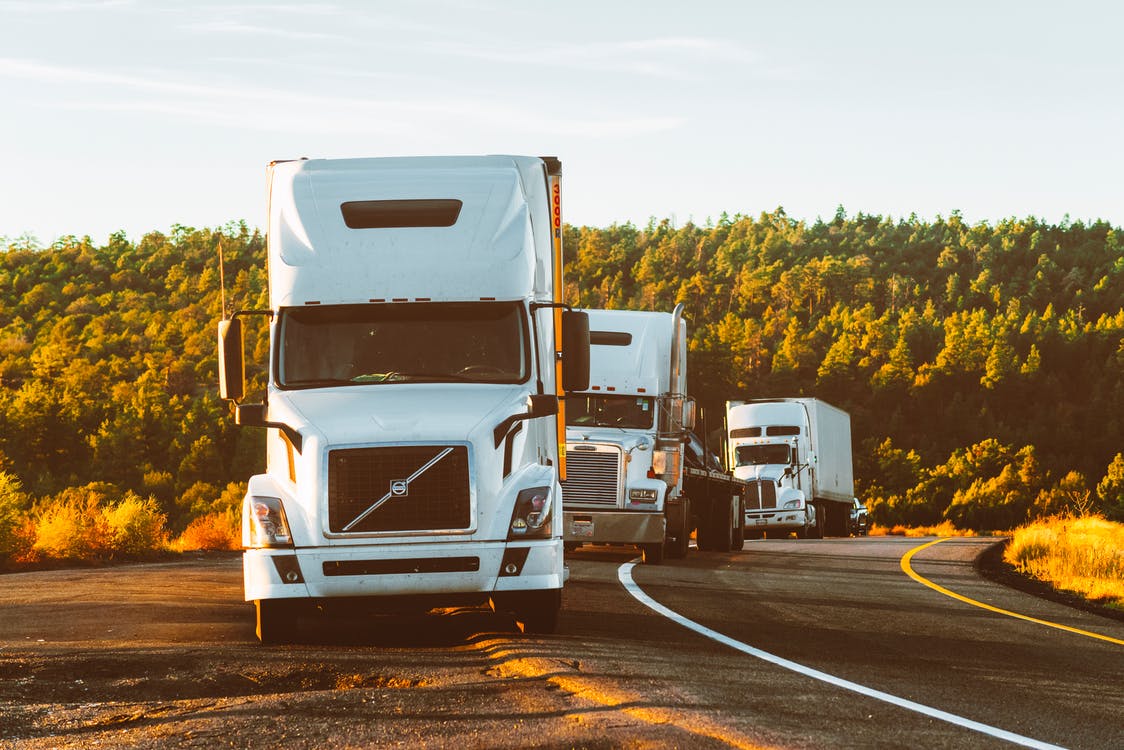 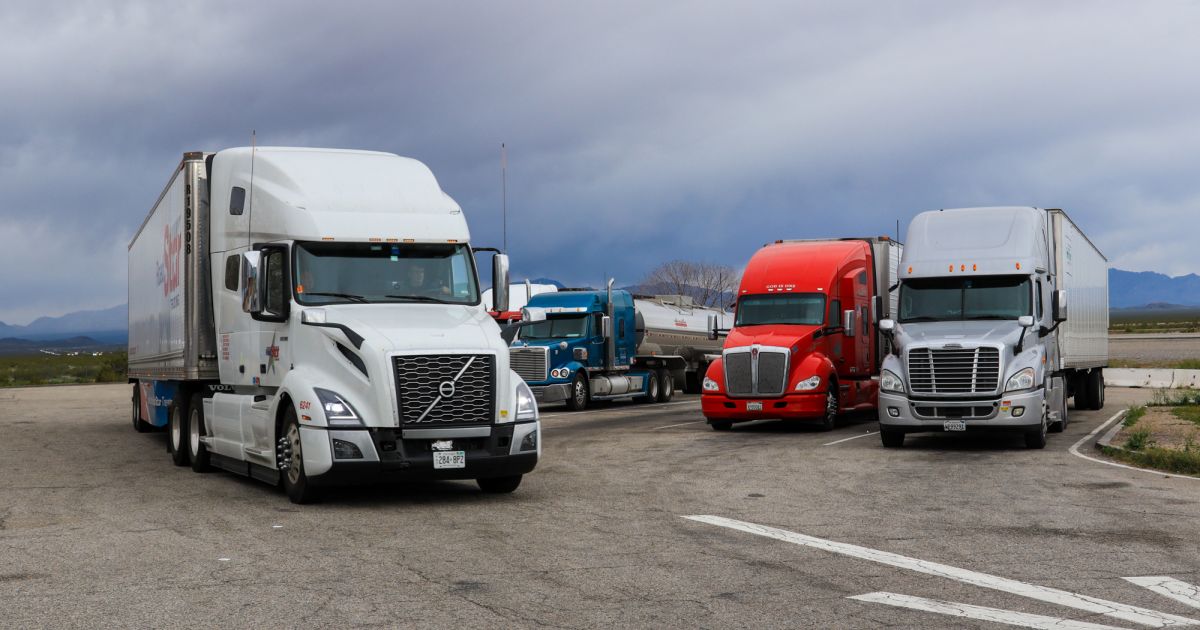 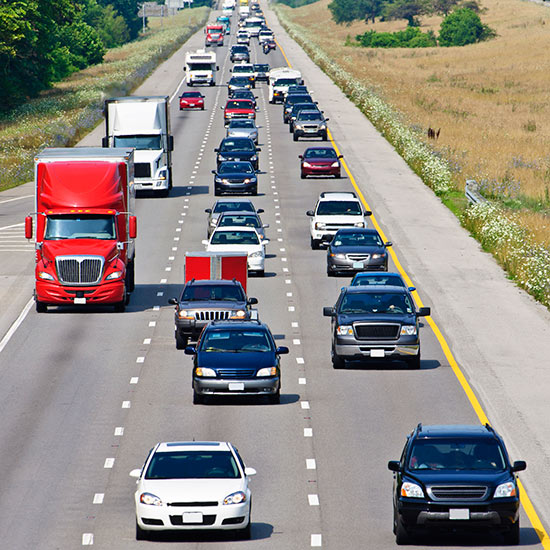 In a statement, EPA administrator Michael Regan said, “cutting pollution from trucks will prevent 3,000 premature deaths and as many as 3 million cases of asthma. We know that these garbage trucks, tractor-trailers, delivery trucks, they’re going through our neighborhoods and they are impacting children and families.” 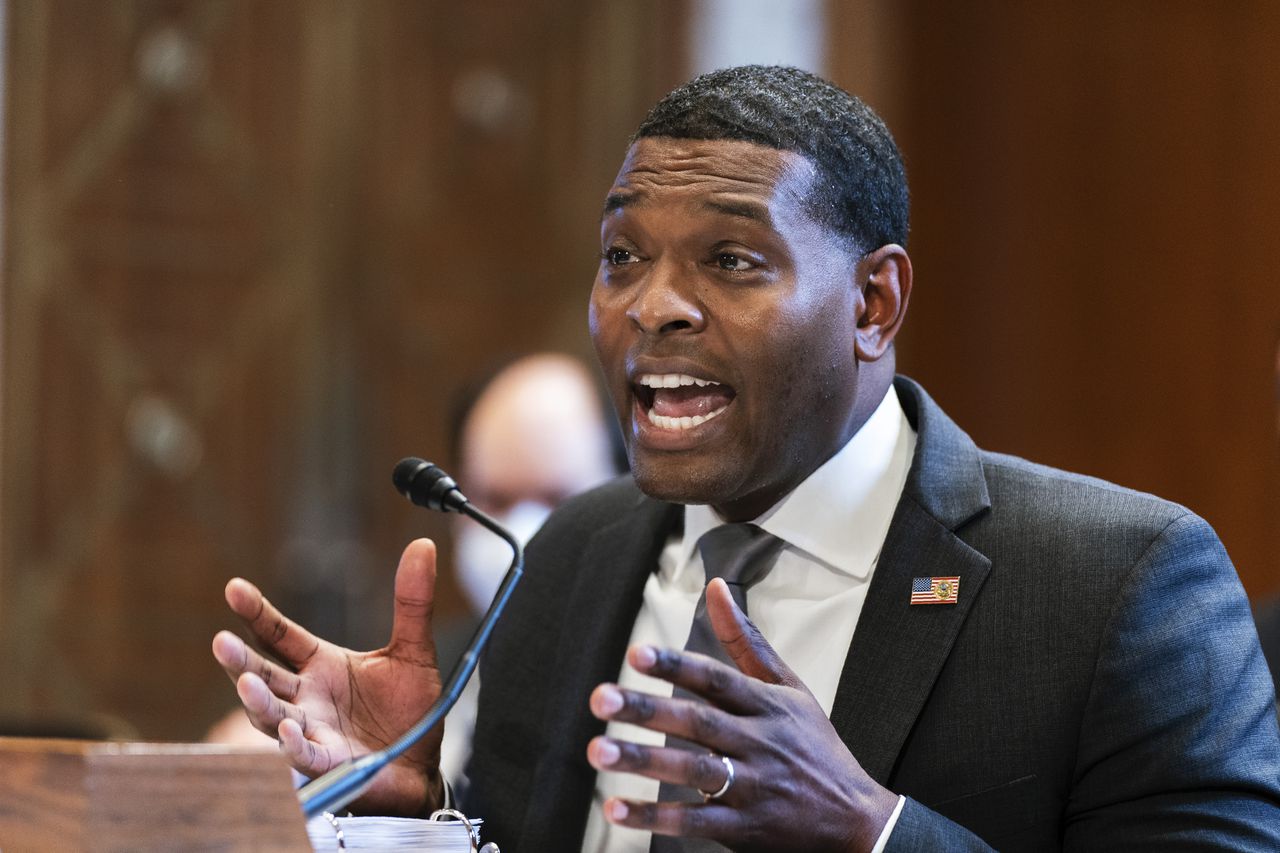 Administrator Regan added that the new rule is “very good when you think about the people in this country who are disproportionately exposed to diesel emissions and truck emissions.” 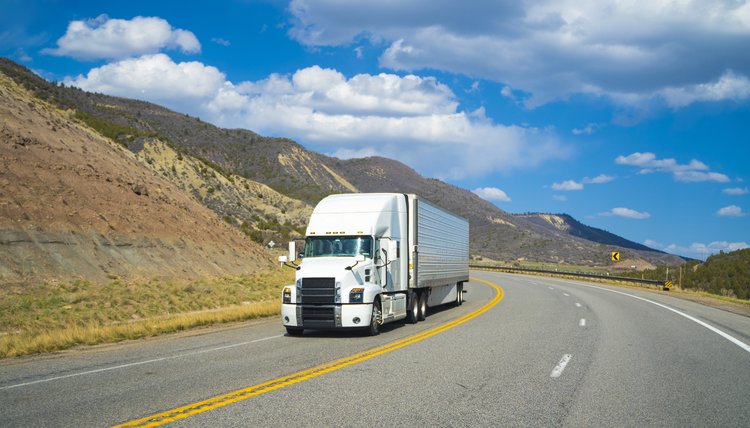 Despite the new rules, trucking officials have called the regulations by the EPA unrealistic. Jay Grimes, the director of the Owner-Operator Independent Drivers Association, a group representing thousands of truck drivers, said the move would cost independent truckers thousands of dollars they might not have. He added, “Certainly we all want cleaner air, but if independent and small business owners can’t afford the new trucks, they’re going to stay with the older trucks, which are not going to be as clean and efficient.” 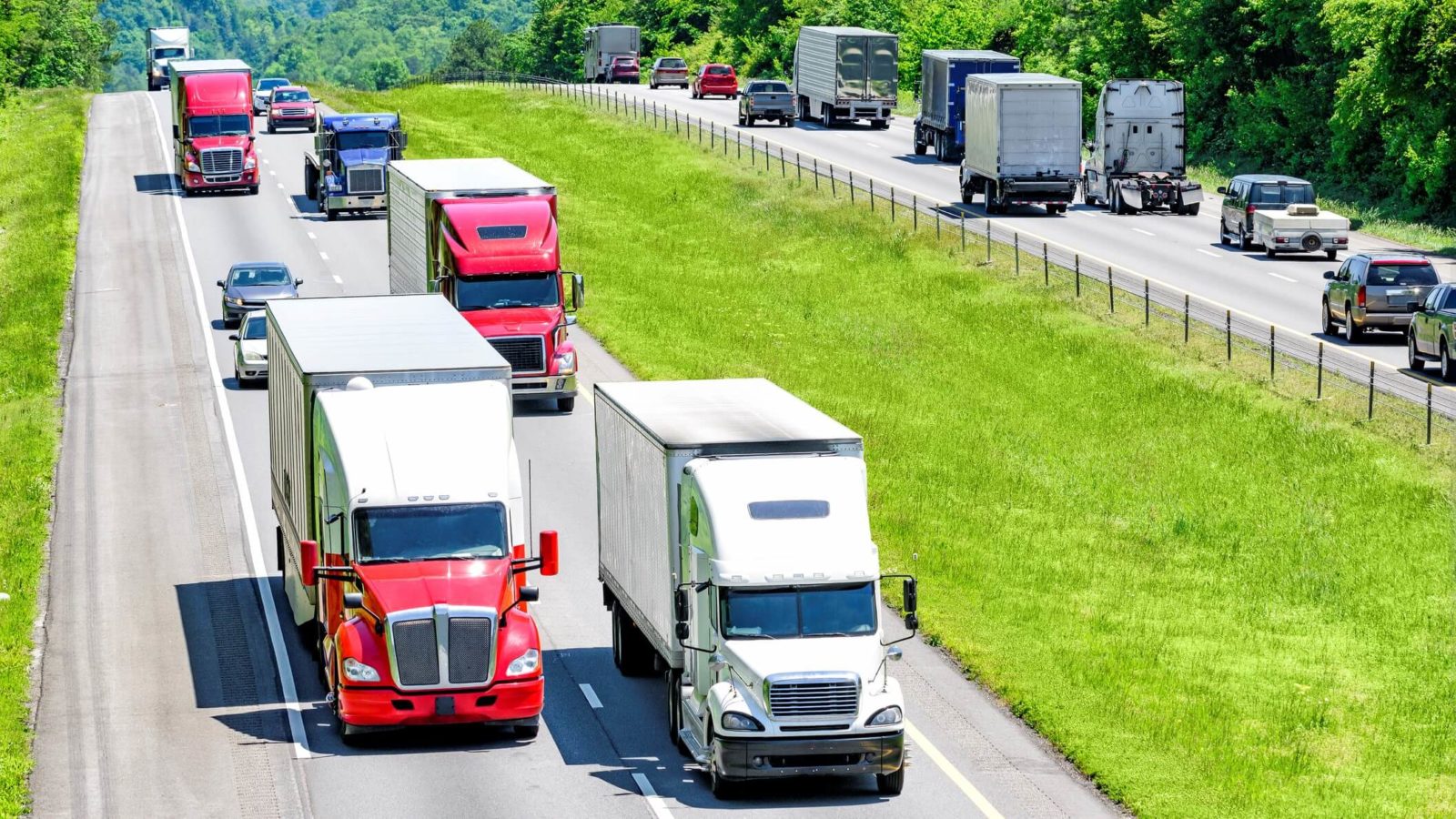 Grimes noted that a new commercial truck better for the environment costs at least $200,000, making it difficult for independent drivers to obtain them. Despite this, EPA Administrator Grimes said they are working with manufacturers to see if they could implement federal tax credits for the new vehicles.