The Pentagon has awarded a new contract for the next-generation helicopter set to replace the current UH-60 Black Hawk. The new contract, awarded to Bell, will provide $232 million to procure a new next-gen helicopter. Once procurement is complete, the government will then give an additional $7.1 billion that will be used to begin replacing the current fleet of UH-60 Black Hawks. According to the Pentagon, the contract could eventually top $70 billion over two decades, dependent on the amount the government and other allied nations order. Doug Bush, assistant secretary of the army for acquisition, said, “The thoughtful and disciplined execution of the FLRAA (Future Long Range Assault Aircraft) program strategy will deliver the transformational capabilities we need to support the Joint force, strengthen deterrence and win in multi-domain operations.” 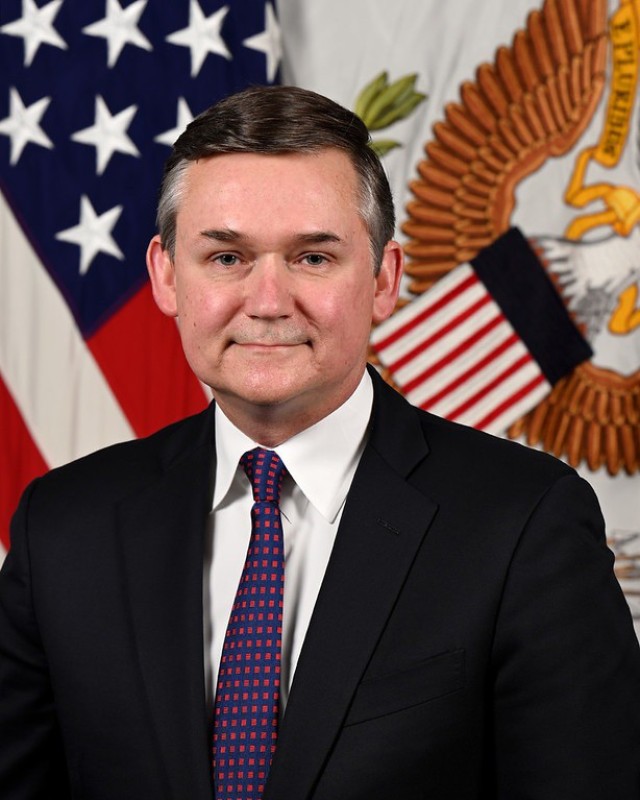 The CEO of Bell, Mitch Snyder, reacted to the award by saying, “We are ready to equip soldiers with the speed and range they need to compete and win using the most mature, reliable, and affordable high-performance long-range assault weapon system.” 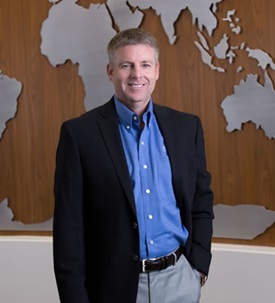