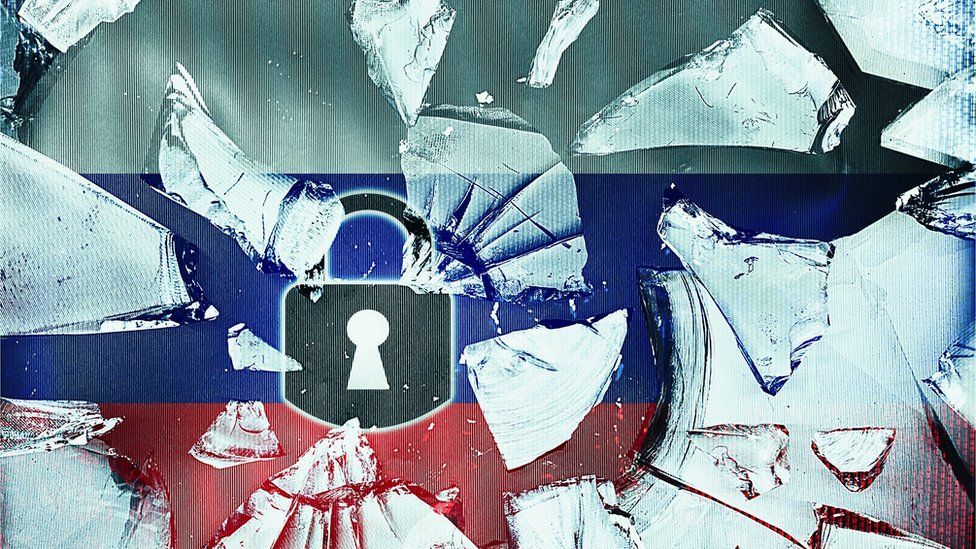 Microsoft has issued a warning that the Russian government could begin launching cyberattacks on allies of Ukraine to disrupt military and humanitarian aid being provided to the country. 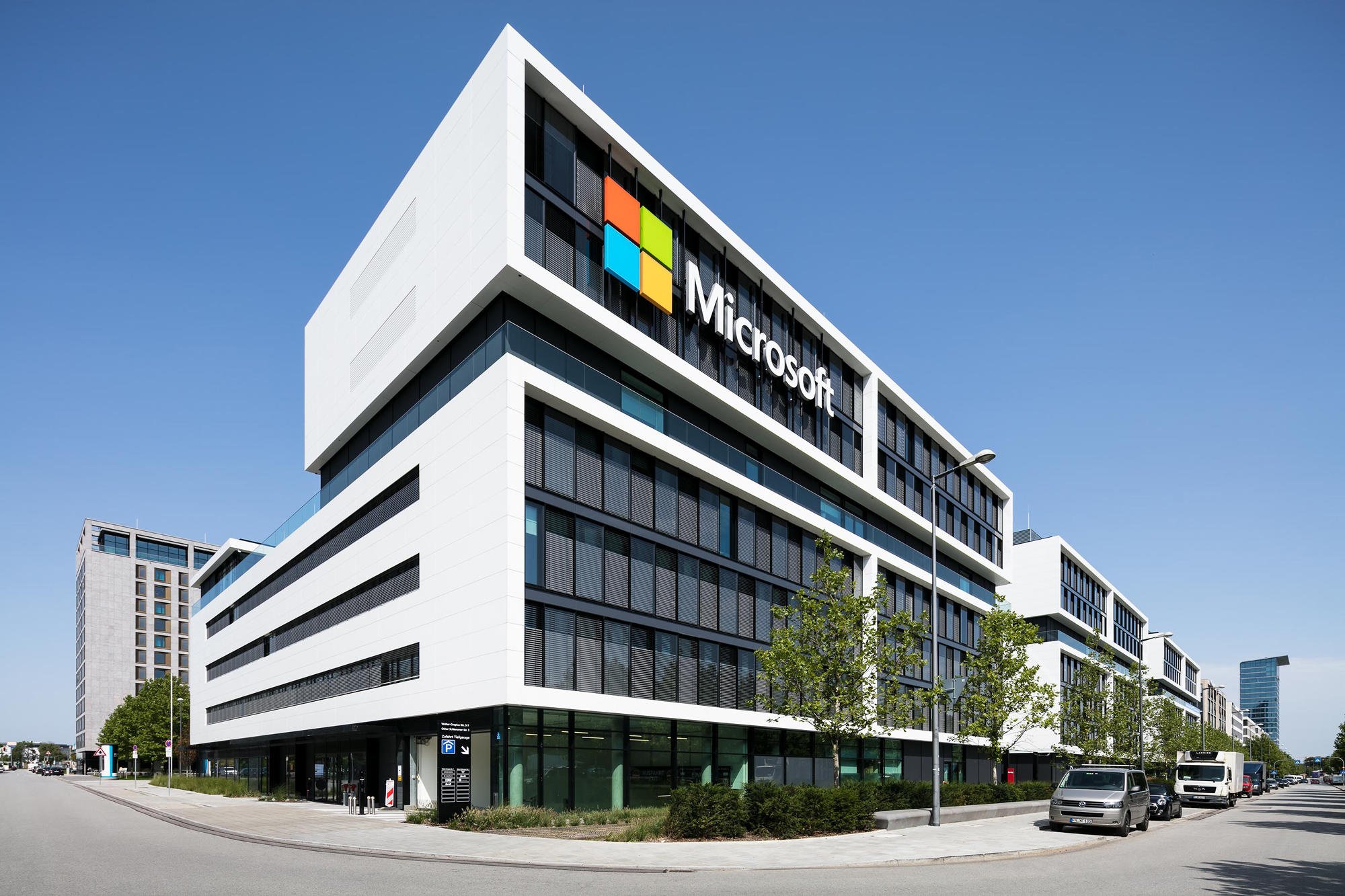 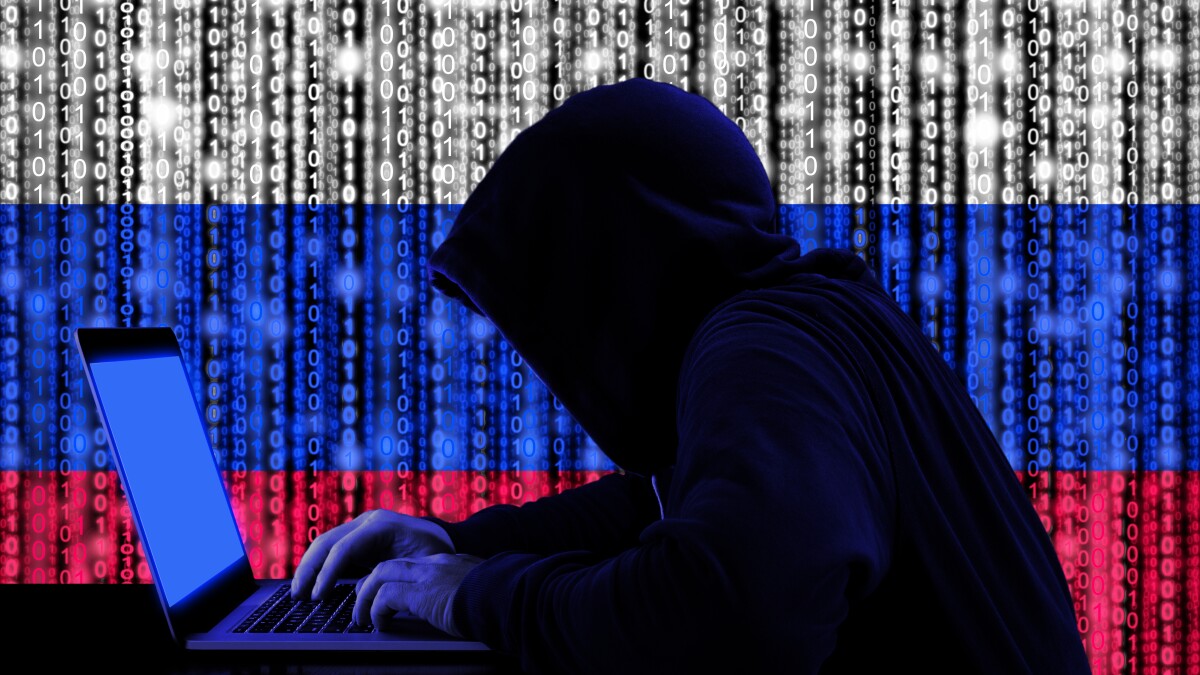 In a report released by Microsoft, the company noted that Russia has already “expanded destructive cyber activity outside Ukraine to Poland, a critical logistics hub, in a possible attempt to disrupt the movement of weapons and supplies to the front.” Security officials noted that Russia could covertly use its cyber weapons to halt fuel flow, disrupt logistics systems, or even cripple civilian infrastructure in other countries, which could lead to a temporary halt in critical aid as those countries deal with their own issues. 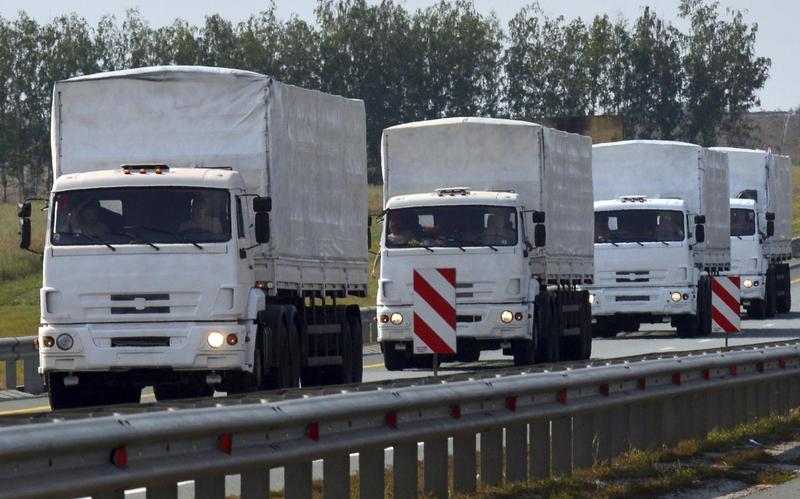 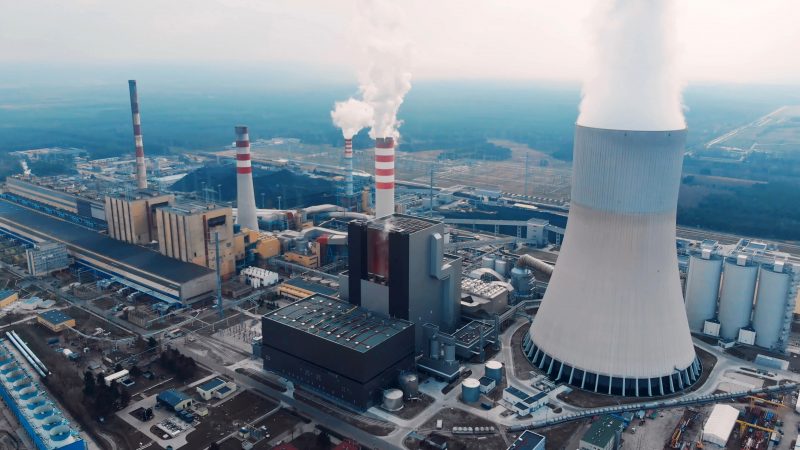 A stark warning:
Microsoft noted that a new ransomware-style attack, known as “Prestige,” could be the precursor of Russia further extending cyberattacks beyond the borders of Ukraine. Security officials with Microsoft acknowledged that Russia has the capability to cause severe damage with its cyber weapons program. 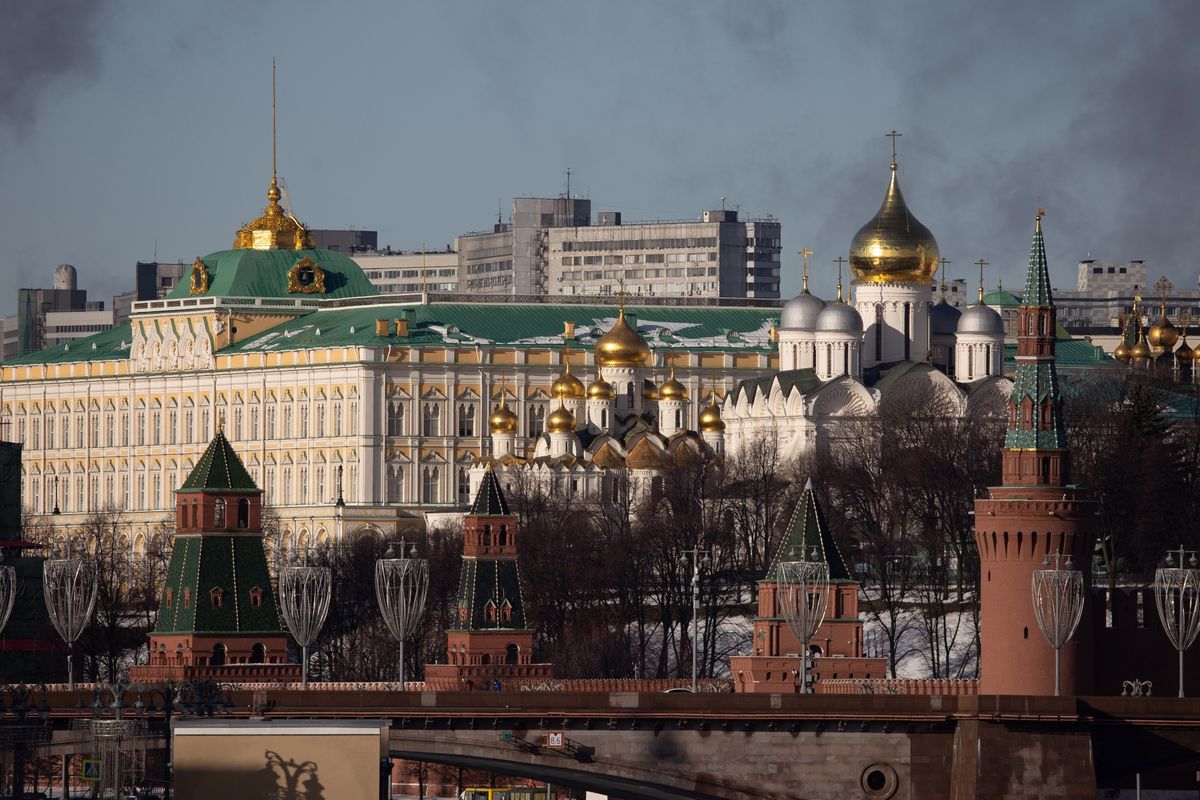 An influence campaign:
Microsoft also warned that Russia could launch a “cyber-enabled influence operation” that targets Europe. According to the company, the influence campaign would “seek to exploit cracks in popular support for Ukraine to undermine coalitions essential to Ukraine’s resilience, hoping to impair the humanitarian and military aid flowing to the region.”