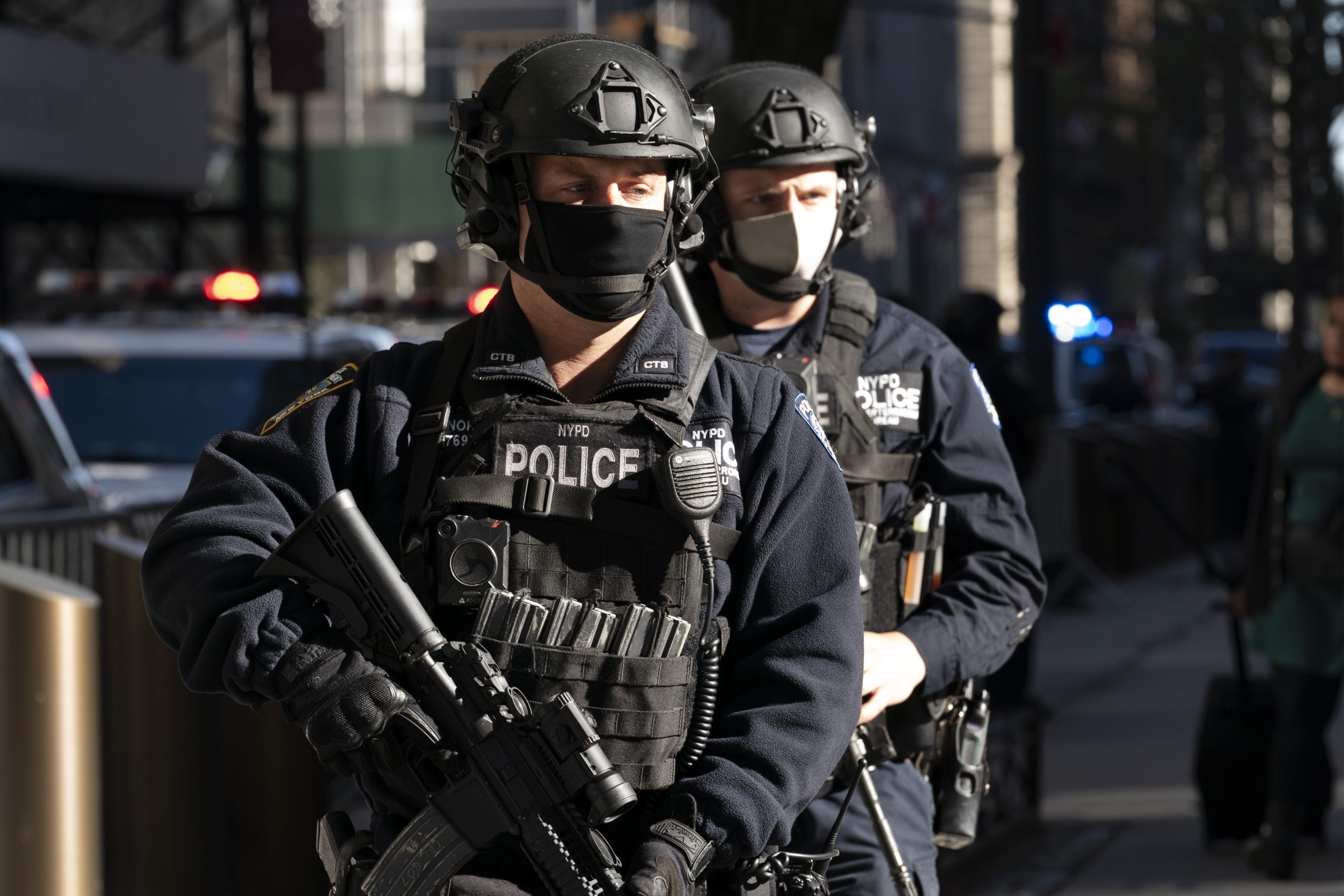 The Department of Homeland Security has issued a national terrorism warning that has noted the US is still in a “heightened threat environment.” 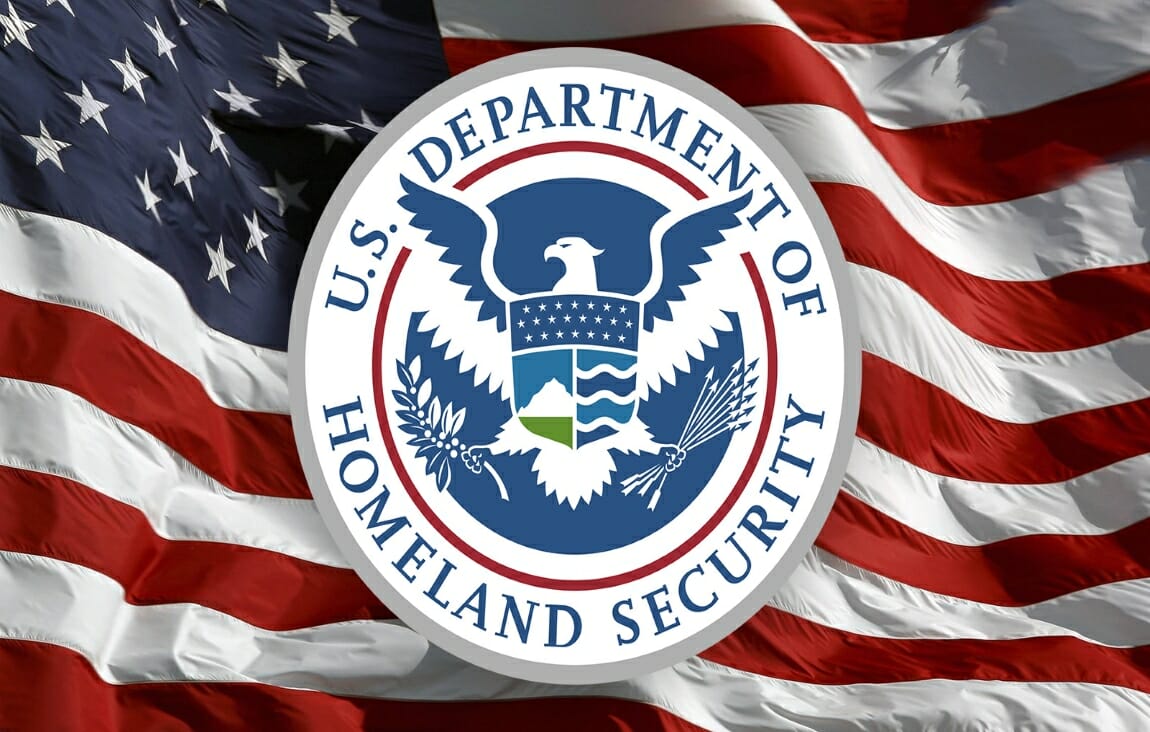 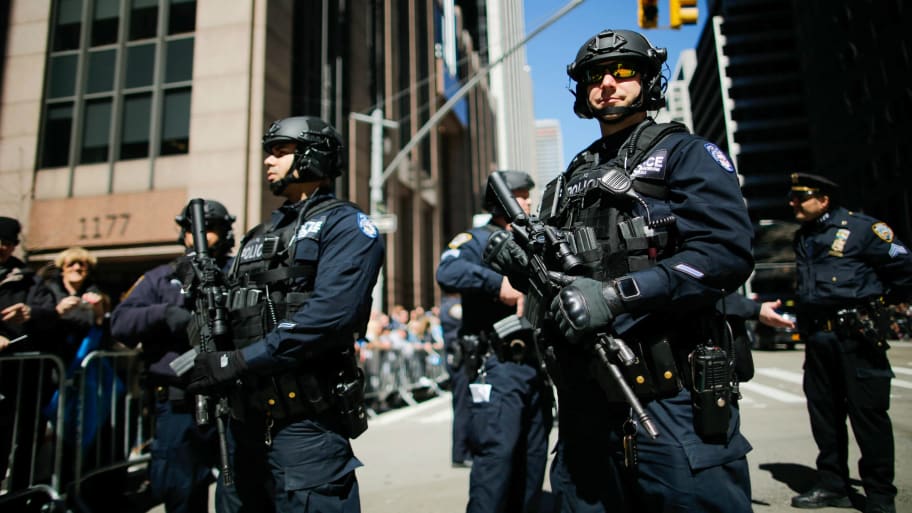 In a bulletin released by the Department of Homeland Security, the agency said that domestic individuals “motivated by a range of ideological beliefs and/or personal grievances continue to pose a persistent and lethal threat to the homeland.” The agency added that “in the coming months, DHS expects the threat environment to remain heightened and threat actors could exploit several upcoming events to justify or commit acts of violence. These targets could include public gatherings, faith-based institutions, the LGBTQI+ community, schools, racial and religious minorities, government facilities and personnel, US critical infrastructure, the media, and perceived ideological opponents.” 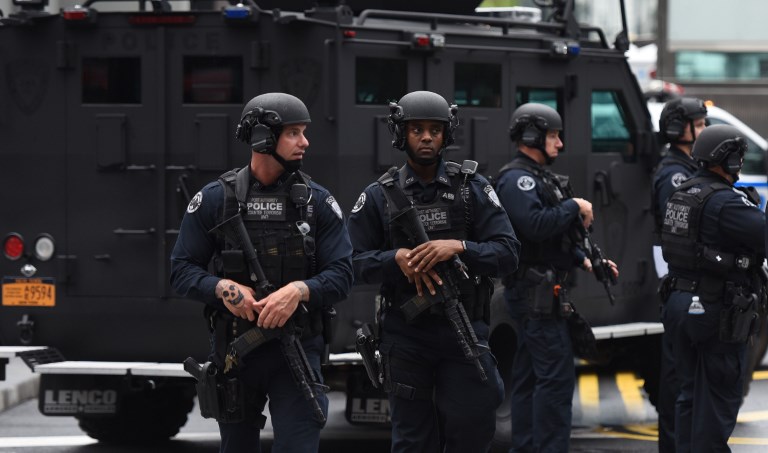 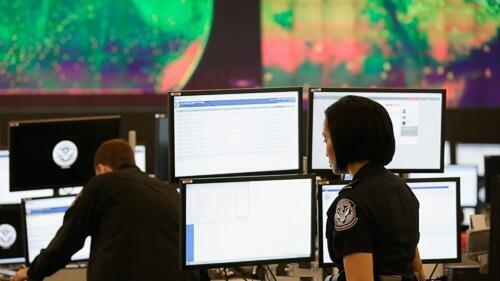 DHS Secretary Alejandro Mayorkas reacted to the new bulletin in a statement saying, “Our homeland continues to face a heightened threat environment —as we have seen, tragically, in recent acts of targeted violence— and is driven by violent extremists seeking to further a political or social goal or act on a grievance. To keep Americans safe, DHS is committed to working with partners across every level of government, in the private sector, and in local communities by sharing information, equipping communities with training and resources, and providing millions of dollars in grant funding for security enhancement and prevention.” 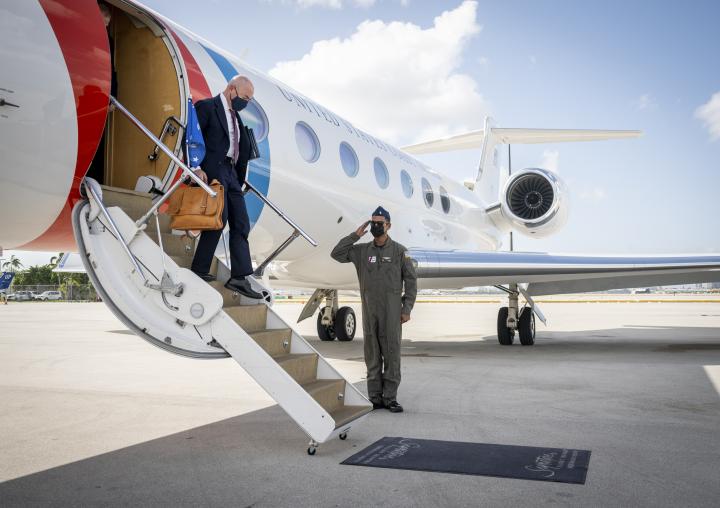 The updated threat assessment comes after a string of mass shootings that have caught national media attention in the last two weeks. Two incidents, a mass shooting at a Walmart in Virginia by a disgruntled employee and an attack on an LGBTQ nightclub in Colorado by a man who targeted members of the LGBTQ community, occurred less than a week before this updated threat assessment was released. 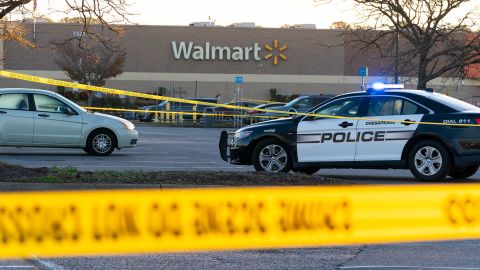 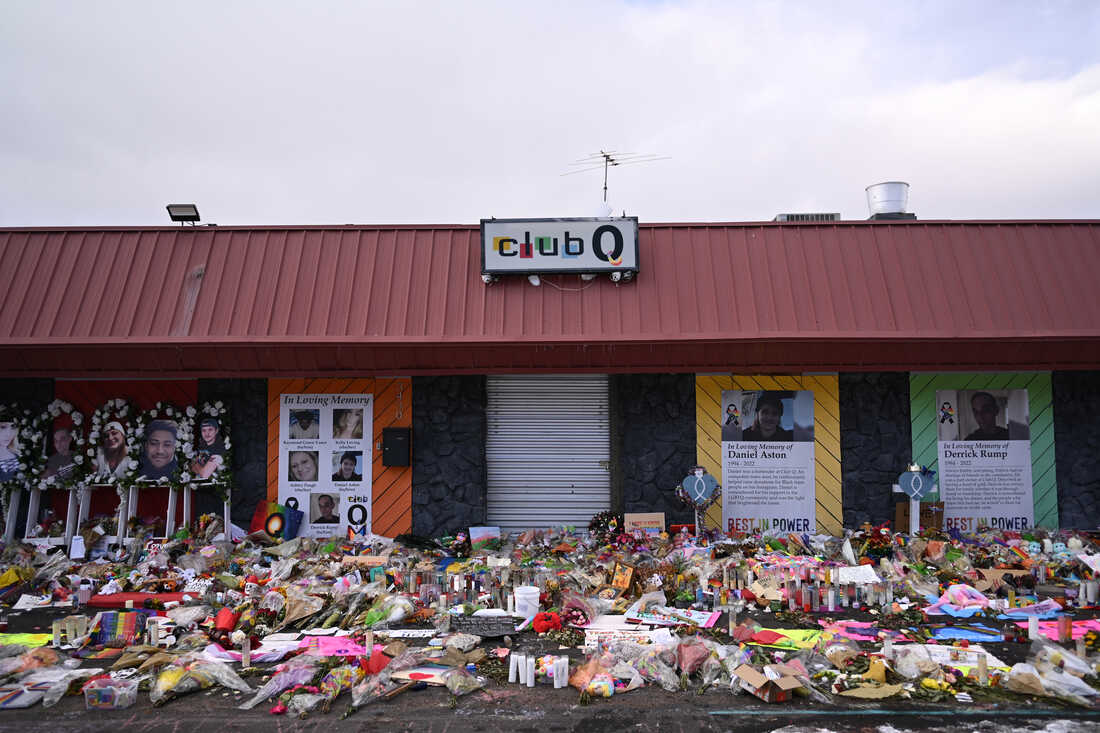