Russian official admits military does not have enough doctors resulting in higher casualties, mothers tell him their children are underequipped in Ukraine 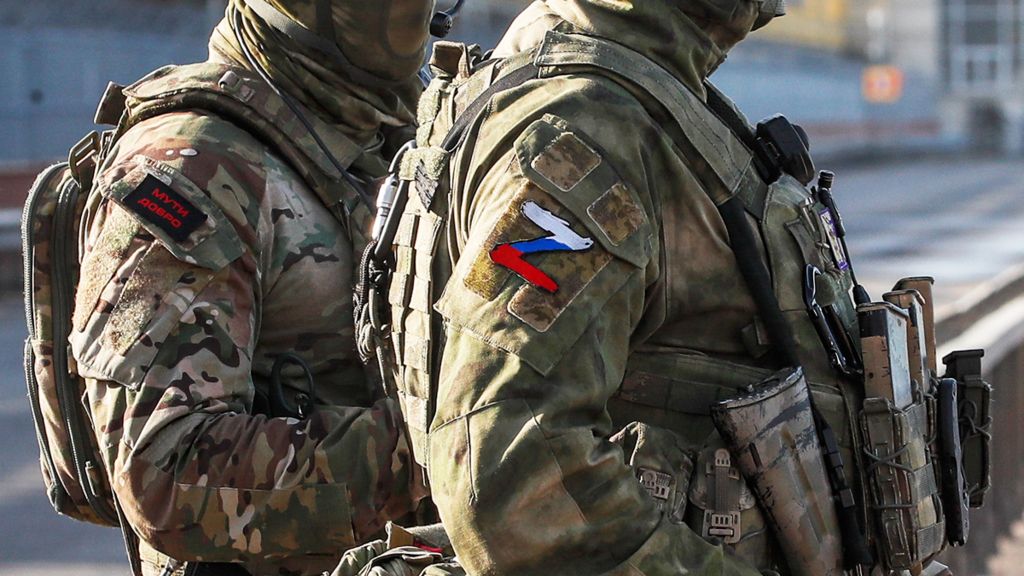 A senior Russian politician has publicly admitted that the military does not have enough doctors, which he claims leads to more casualties than the military is experiencing. 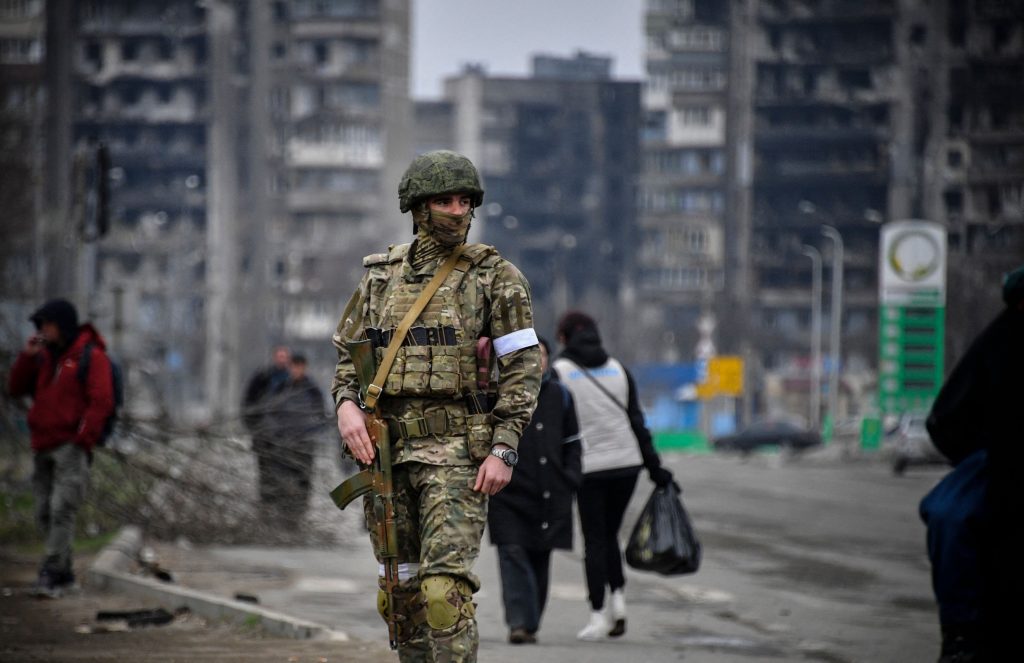 While speaking to mothers of Russian soldiers currently deployed in Ukraine, Leonid Slutsky, the leader of Russia’s Liberal Democratic Party and chairman of the foreign relations committee, said, “There are not enough doctors in the military units; everyone says this. I cannot say they do not exist at all, but they are practically not seen there.” 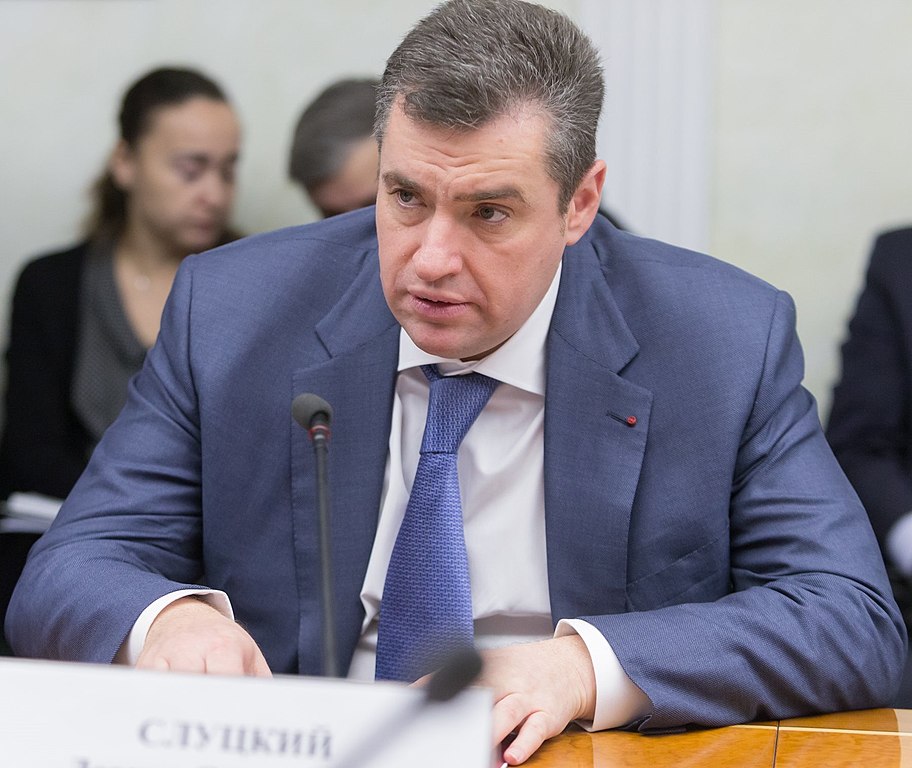 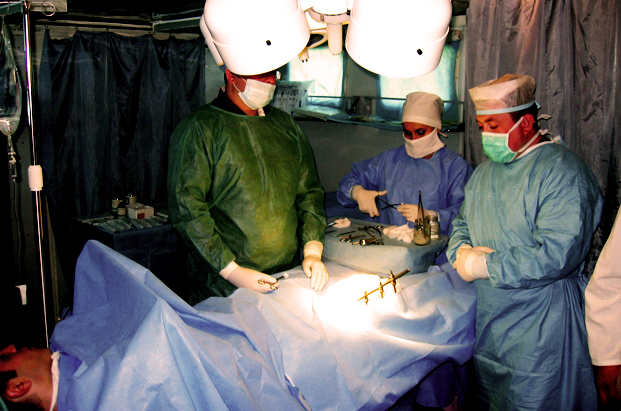 Slutsky also heard from a mother of a Russian soldier, Olga Suyetina, who said the military was severely underequipped based on information her son (who is currently on the battlefield) told her. Olga told Slutsky, “There are no gunsights, nothing. We have to buy them through crowdfunding. There is nothing; they left Kharkiv, there was zero, there was not even polyethylene to cover the dugouts.” In response to Olga, Slutsky said he would take her concerns directly to the Russian Defense Ministry and added, “We must understand that the whole world is watching us. We are the largest state and when we do not have socks, shorts, doctors, intelligence, communications, or simply care for our children, questions arise that will be very difficult to answer.” 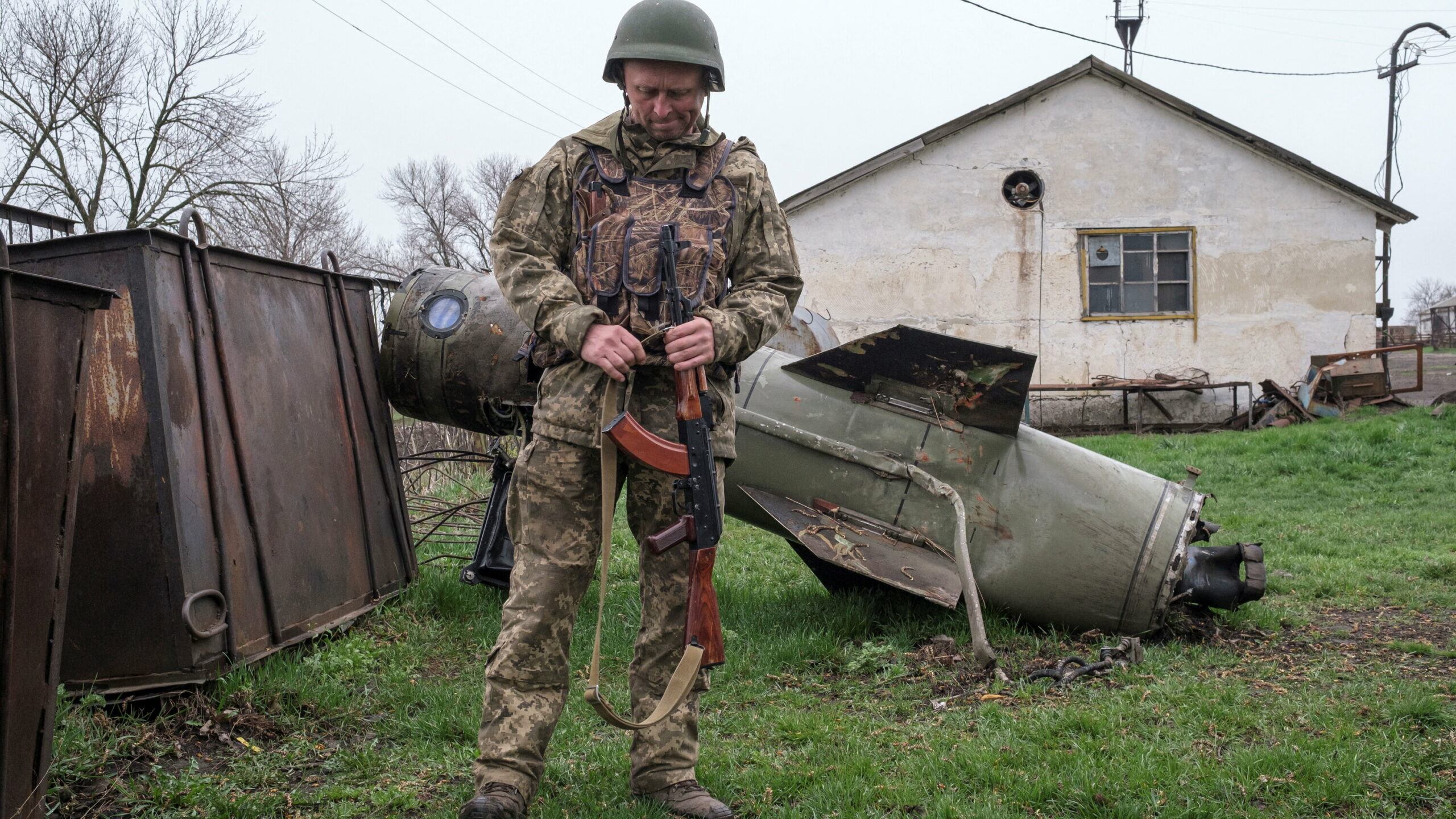 Western news outlets have previously reported that Russian troops are being severely underequipped. Video also posted on Russian social media accounts by soldiers have also claimed that they are being provided old weapons that have rust on them, expired body armor, and not enough food.