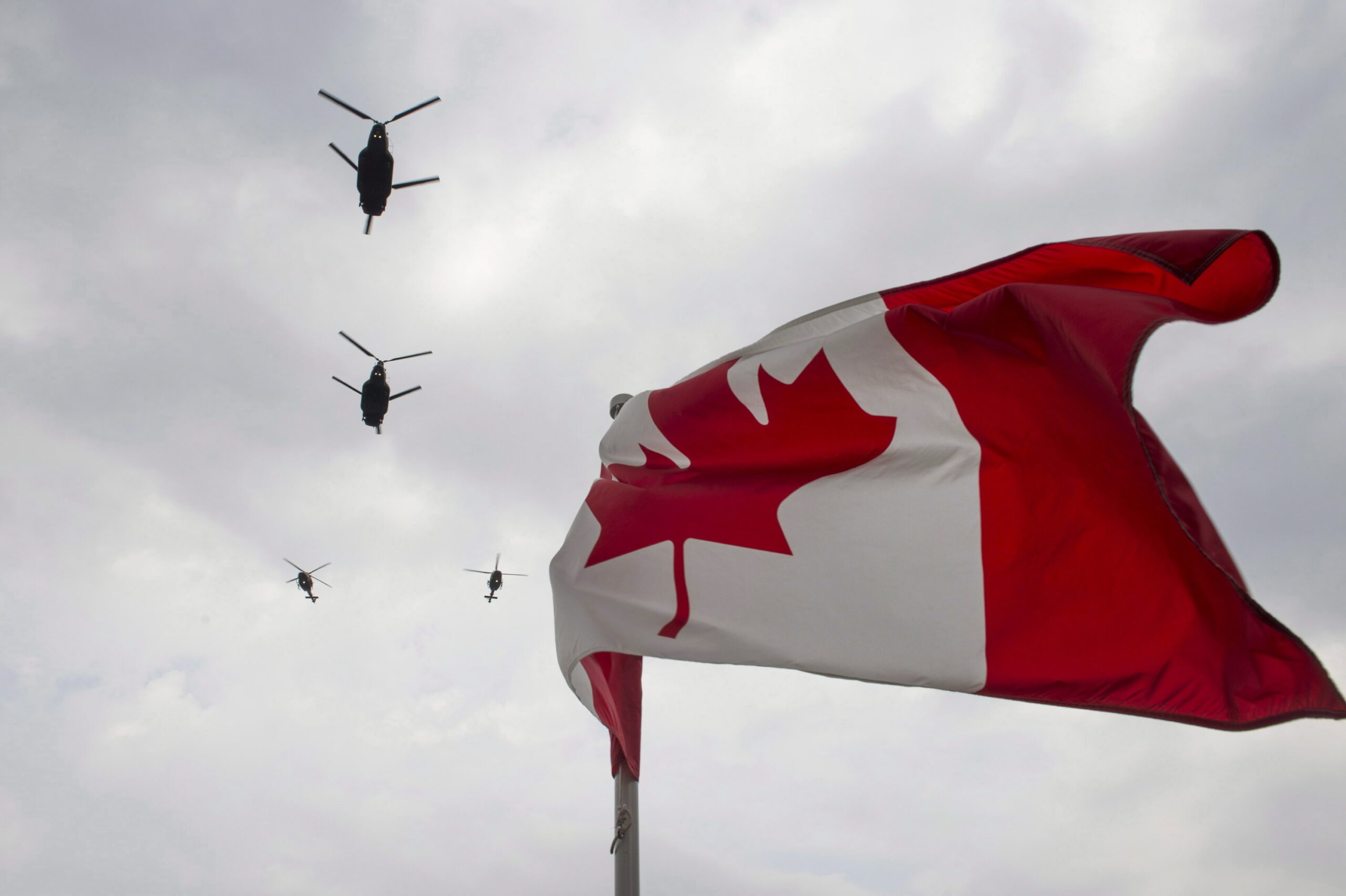 Canada has announced that it will increase its military presence in the Indo-Pacific in order to counter rising Chinese influence in the region. While discussing threats in the Indo-pacific, Defense Minister Anita Anand said Canada “will increase our military presence and enhance our defense and security relationships with partners and allies in the region. Our strategy will position Canada as a leader in promoting peace and security in the region.” The Defense Minister added, “We will challenge China when we ought to. We will cooperate with China when we must.” This development comes as Canada has already increased its presence in the region. Earlier this year, Canada deployed two Royal Canadian frigates to the Indo-Pacific simultaneously, which is rare. 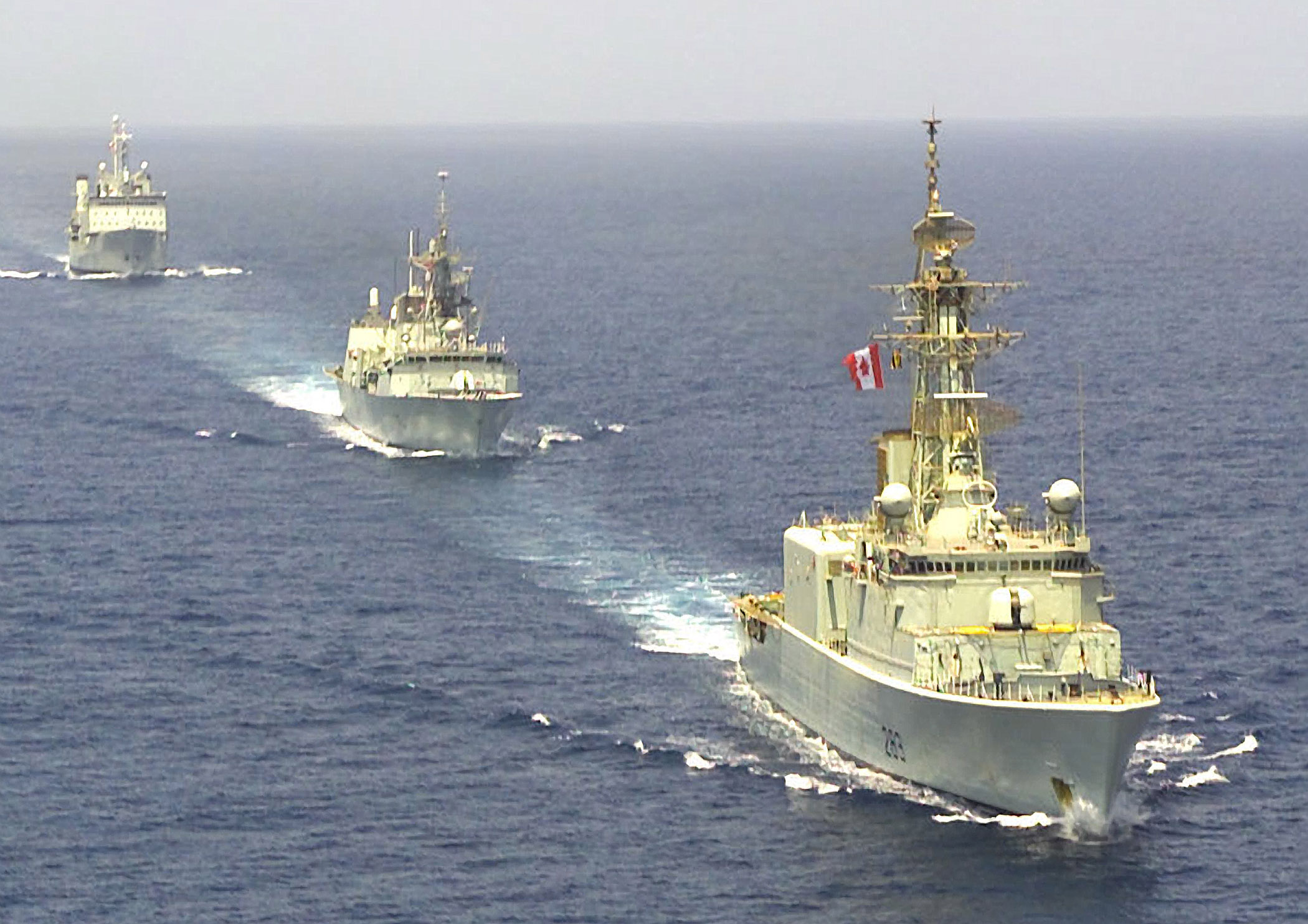