Federal Judge orders the end to title 42, gives government 5 weeks to end the policy that has been used to deport millions of migrants 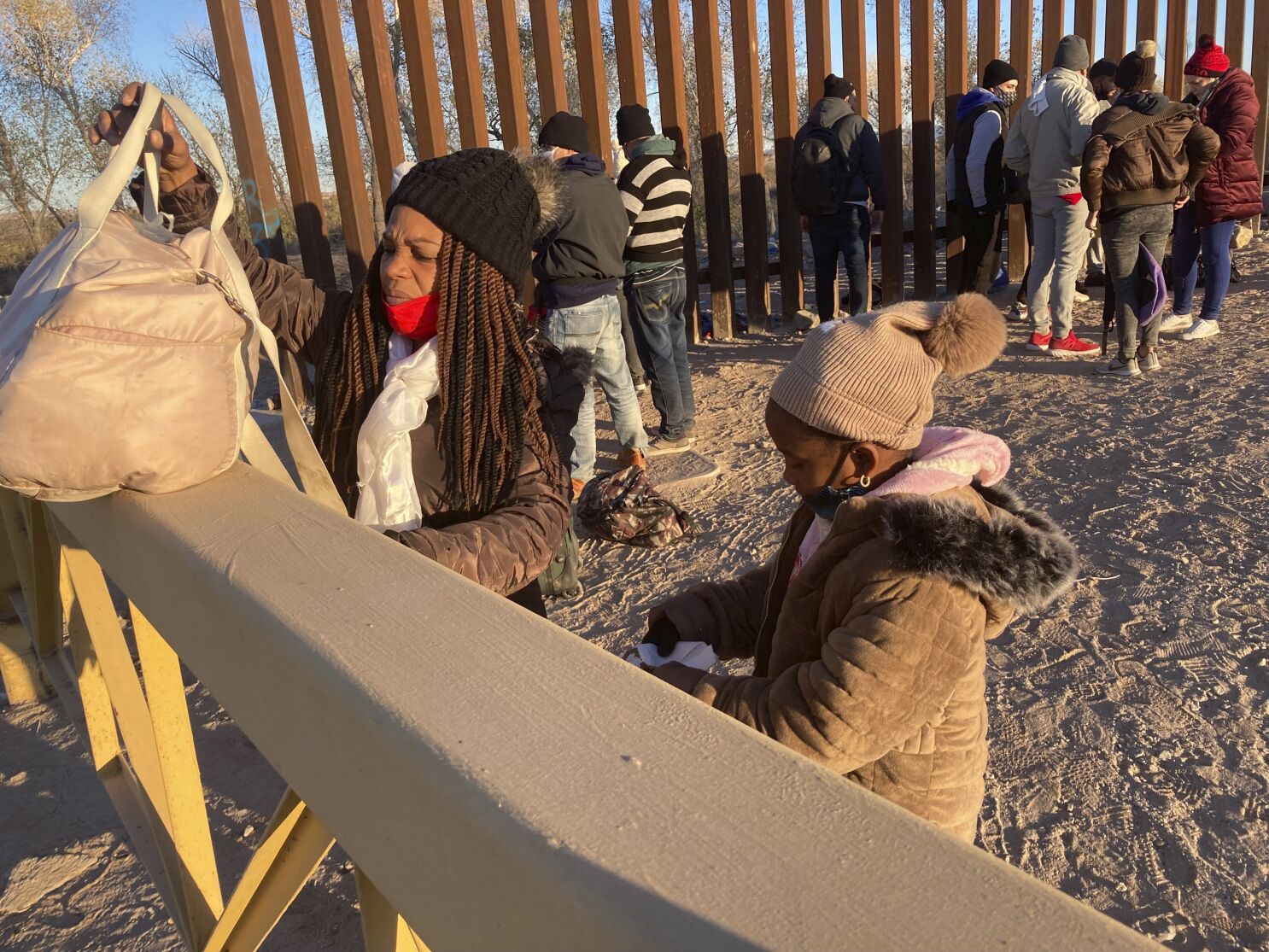 A federal judge has given the Biden administration five weeks to end title 42, a pandemic-related policy that allows the United States to expel migrants who enter the country illegally. 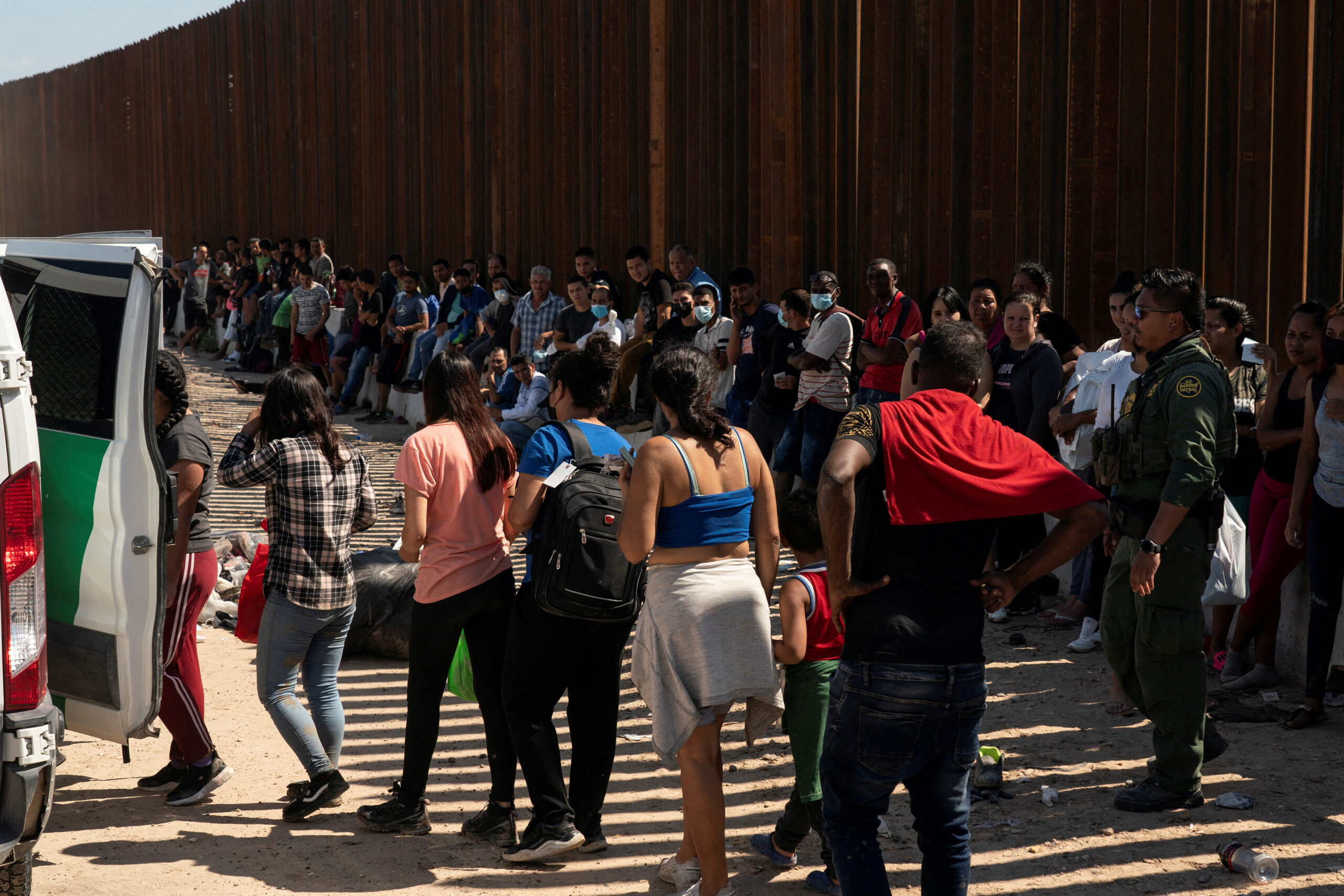 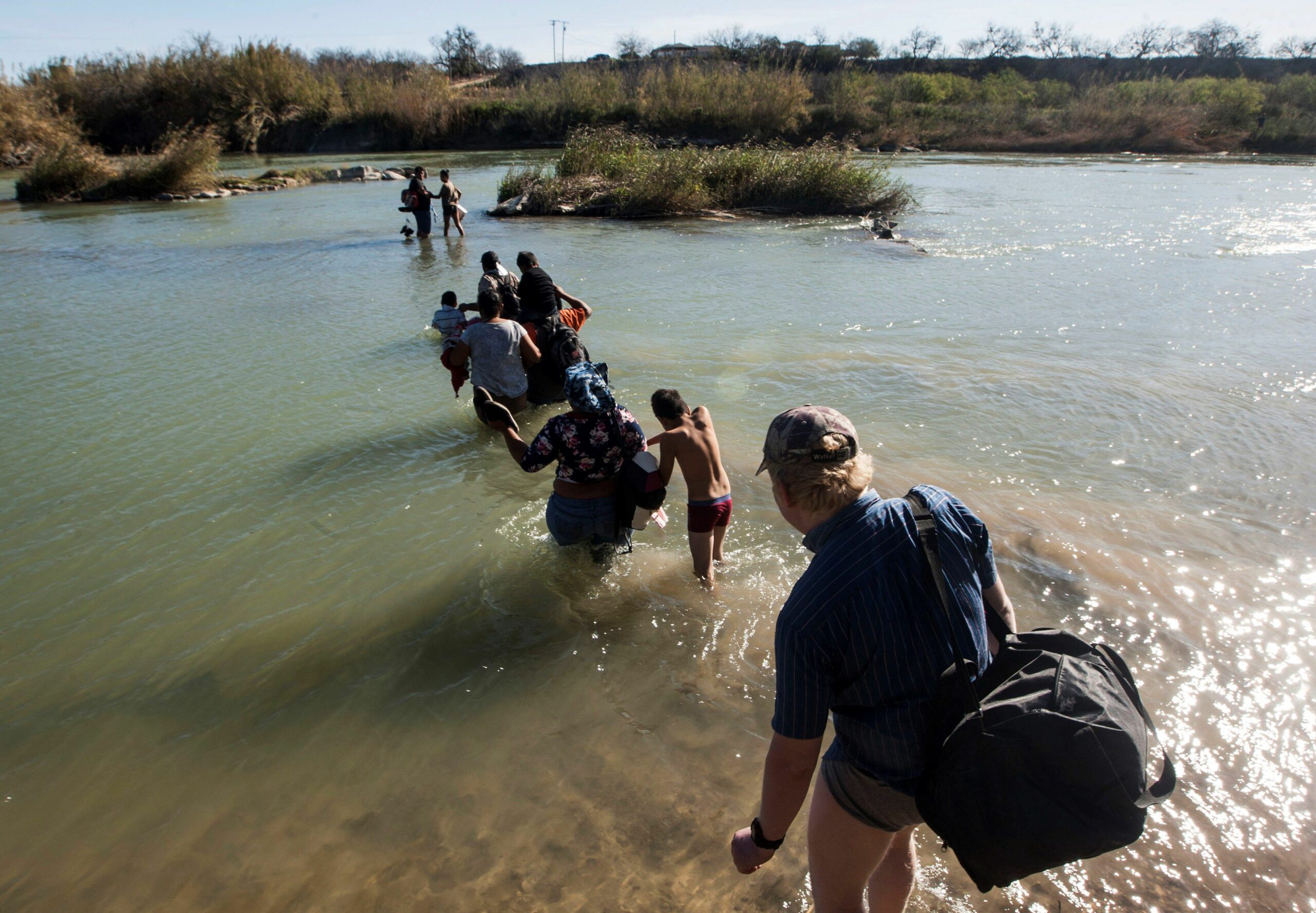 Judge Emmet G Sullivan, who decided to end title 42, called the policy “arbitrary and capricious.” Following his ruling, Department of Homeland Security lawyers filed emergency motions seeking a 5-week extension before ending title 42, which the Judge ultimately agreed to. As of now, title 42 will end on December 21st at midnight. 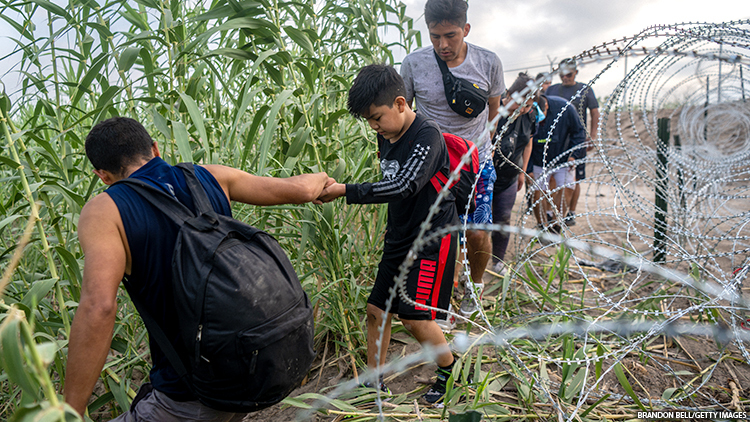 This development comes after migrant asylum seekers filed a federal lawsuit arguing that title 42 was being “misused.” In a statement, the lawyer representing the migrant asylum seekers, Lee Gelernt, said, “Title 42 has caused grave harm to thousands of desperate asylum seekers. The ruling puts an end to a policy that misused public laws as a pretext to abandon our commitment to provide a hearing to those fleeing danger.” 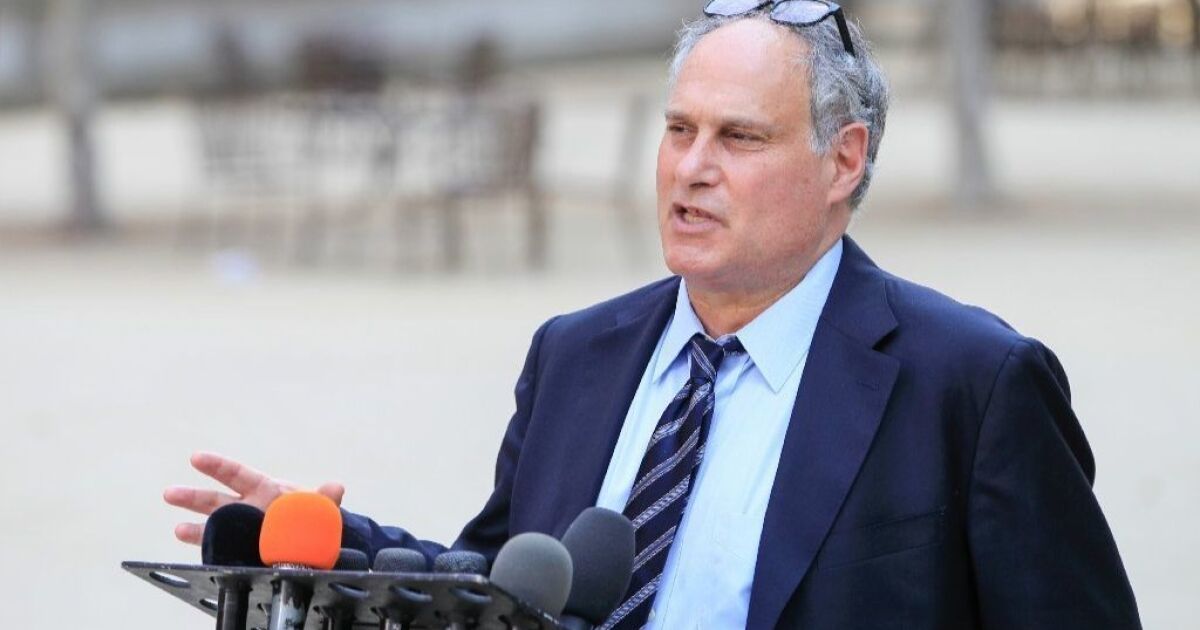 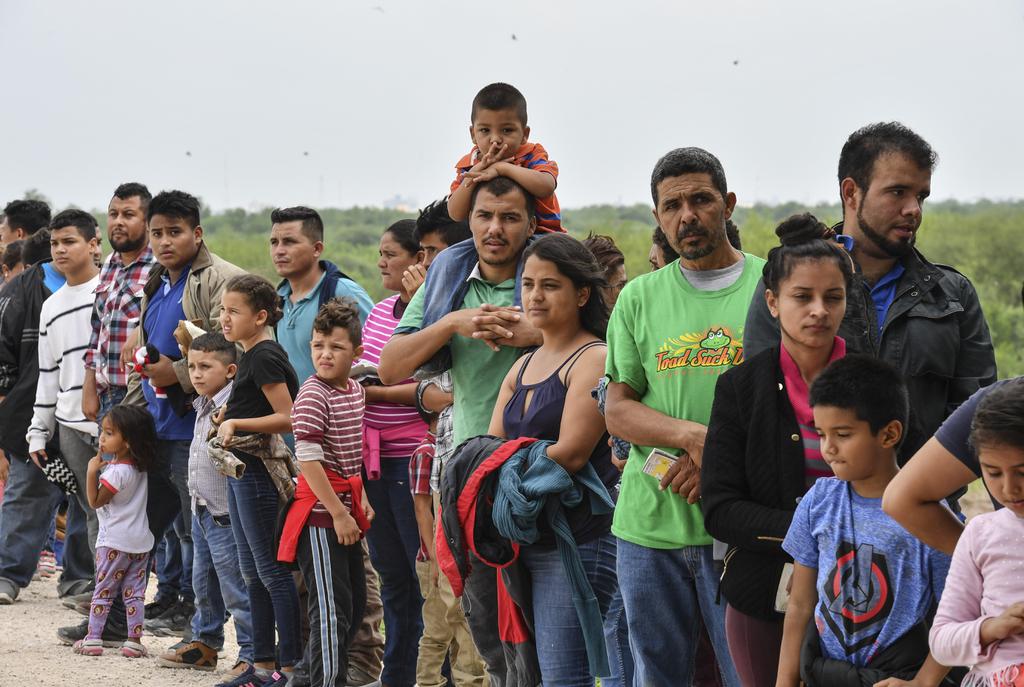 A different view:
In an exclusive interview with Real News No Bullshit, Sheriff Brad Coe, the top law enforcement official in Kinney County, reacted to the news by saying, “Title 42 ending is going to be a shit show for the border, not that the border isn’t already.” Kinney County, a rural community in southwest Texas, is in the middle of major smuggling routes where smugglers move humans, drugs, and weapons. The sheriff added that his county has seen a “100% increase in smugglers apprehended by our officers in just the last month.” 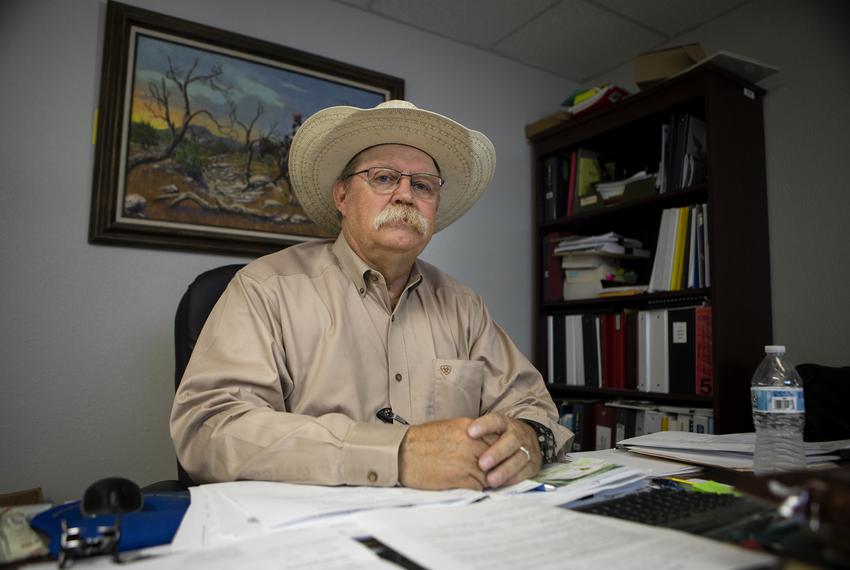 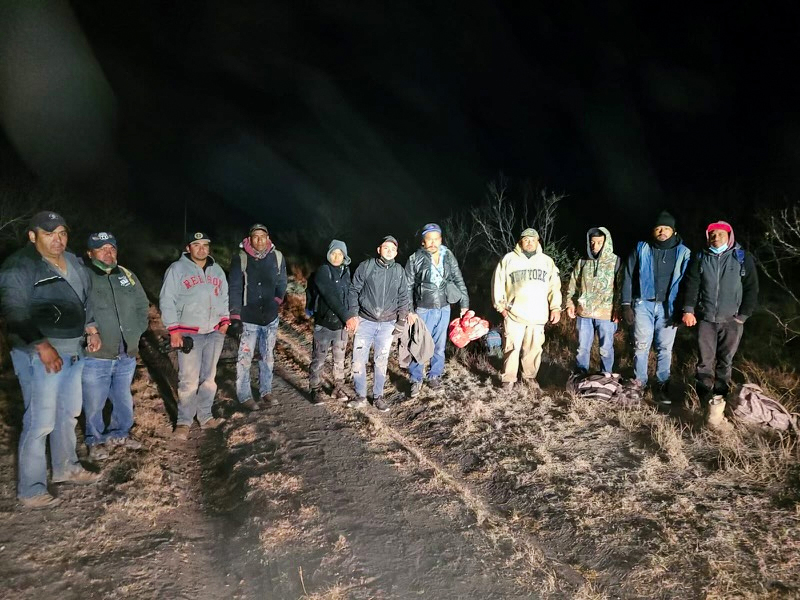 This all comes as the Department of Homeland Security has expelled more than 2 million migrants under title 42 since it was first enacted in March 2020. The Biden administration has extended the policy multiple times due to fear that without title 42, the border could experience a surge in illegal crossings.