Court documents filed by prosecutors provide more details on attack of Speaker Pelosi’s husband, attacker admitted on camera that he had another target 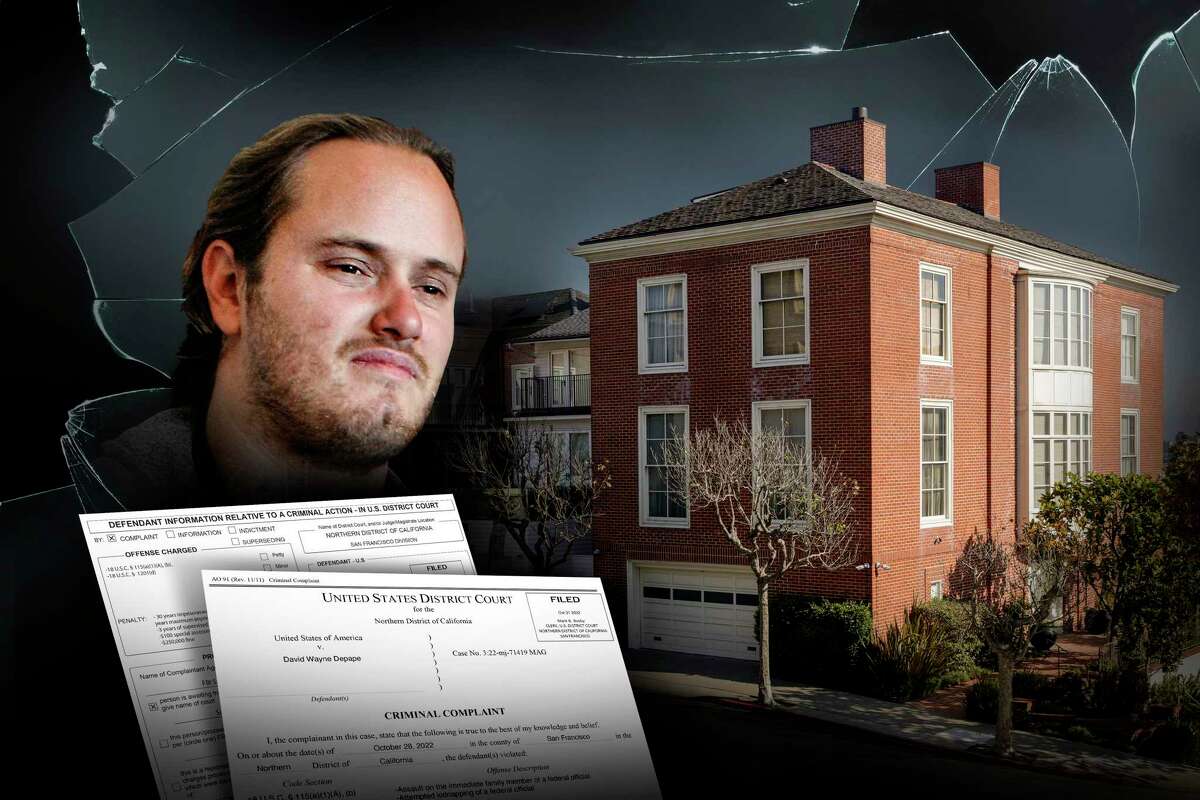 While in court, lawyers for David DePape pleaded not guilty to two charges leveled against him by prosecutors. DePape spoke only once during the hearing to acknowledge his name to the Judge. Court reporters described DePape as soft-spoken and often looking down at the table. Speaker Pelosi’s husband, Paul Pelosi, was not present during the hearing; however, her daughter, Christine Pelosi, was present. 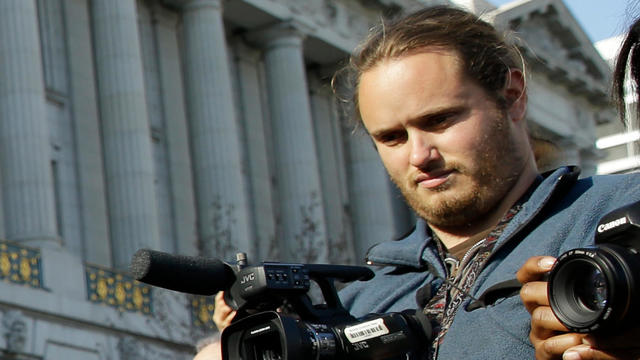 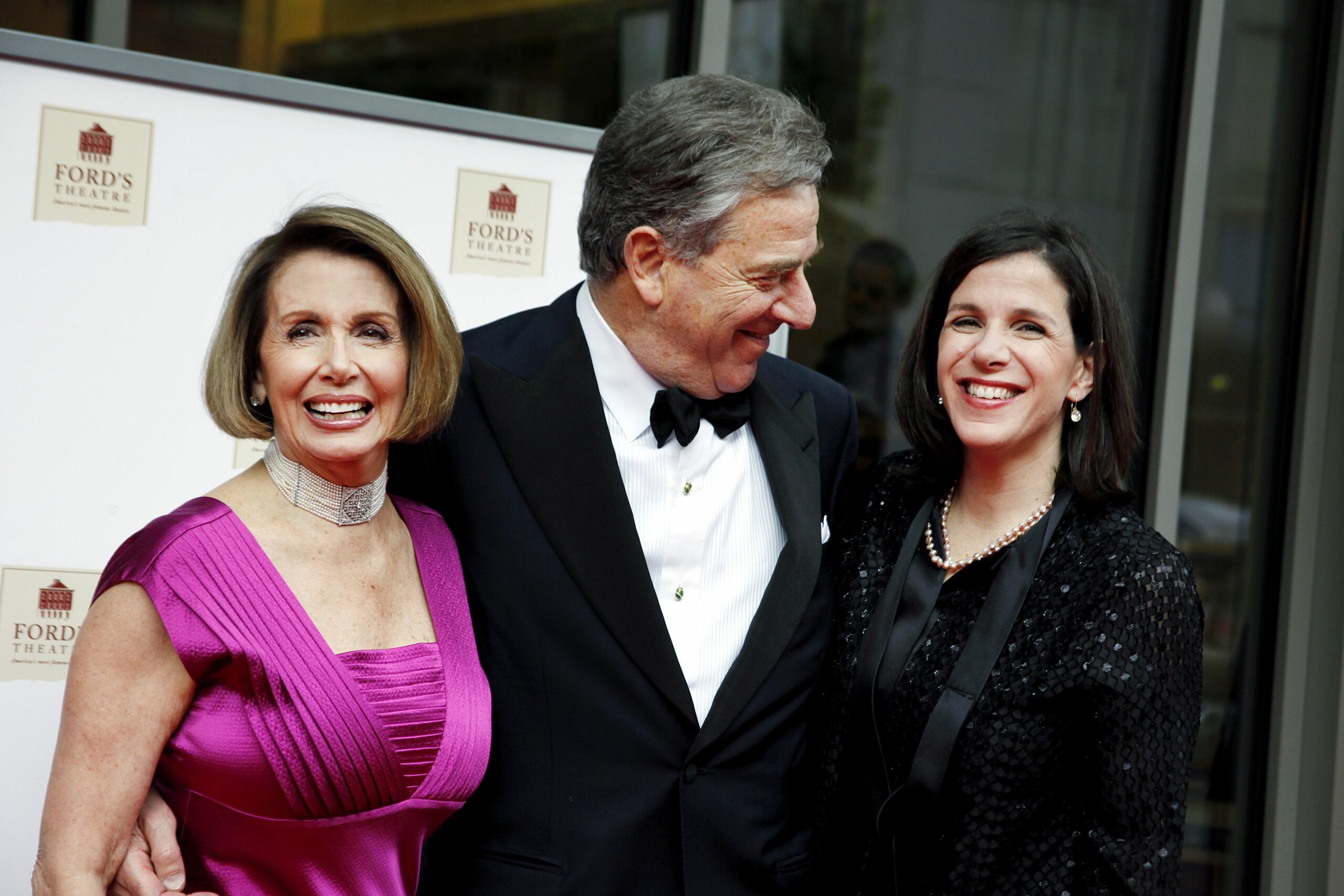 Takeaway’s from the federal Indictment:
Prosecutors say that in a recorded interview with law enforcement following his arrest, DePape admitted to breaking into the house through a glass door using a hammer.

Prosecutors have confirmed that police responding to the scene were wearing body cameras. They say the footage shows DePape and Paul Pelosi in the Foyer of the home fighting over a hammer. When officers asked what was going on, DePape replied, “everything is good.” Officers then demanded DePape drop the hammer which he replied, “um nope.” After swinging at Paul Pelosi again, officers tackled DePape and arrested him. 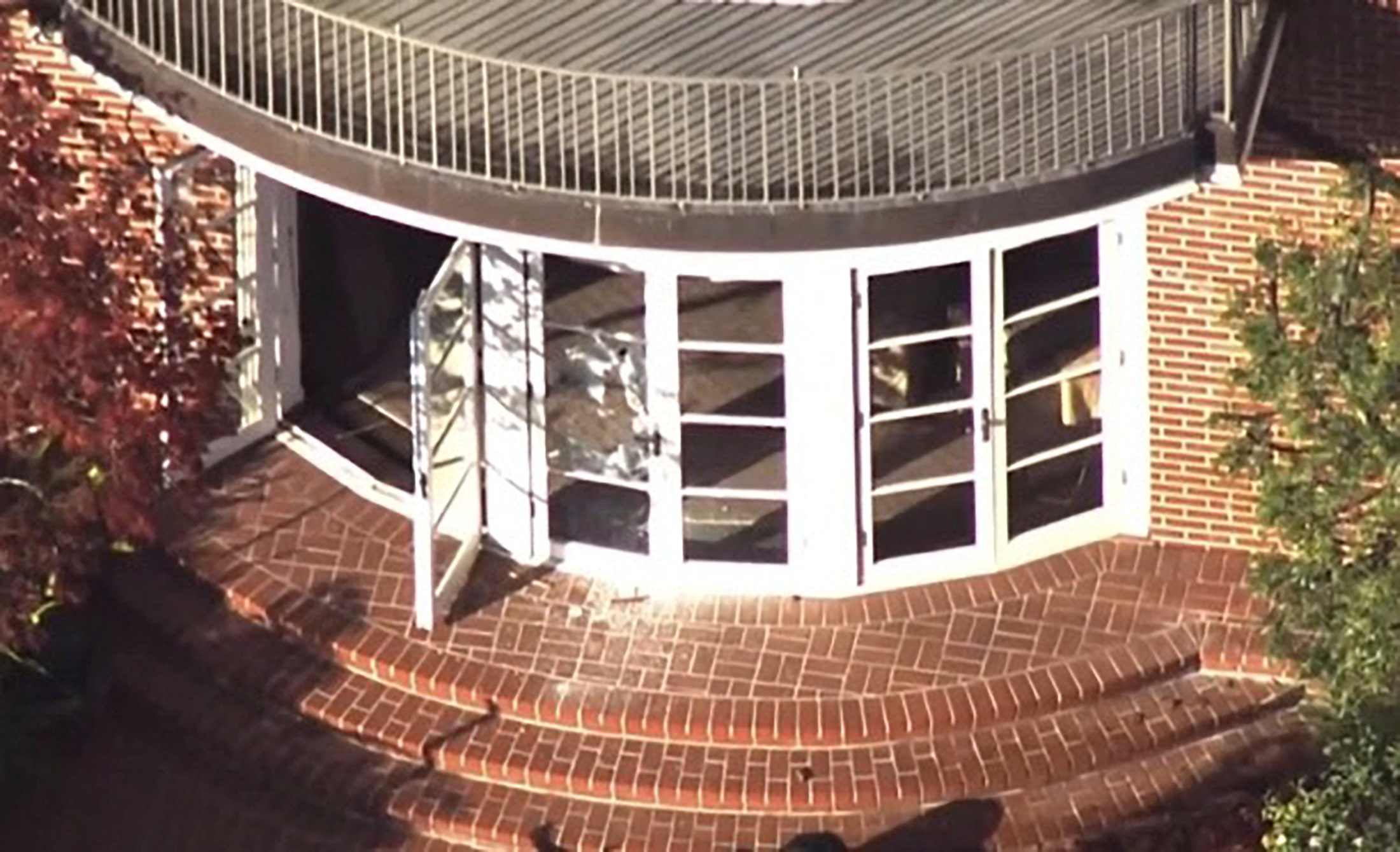 DePape had another target minus Speaker Pelosi. This individual’s name is being withheld by prosecutors and is being referenced as “Target 1.” Prosecutors say that DePape was planning to use Speaker Pelosi to “lure” target 1 to him. DePape says he found Paul Pelosi in bed and told him to “wake up.” DePape said to detectives that he was looking for Speaker Pelosi. When Paul Pelosi communicated to DePape that his wife wasn’t home, he said he was “going to wait.” 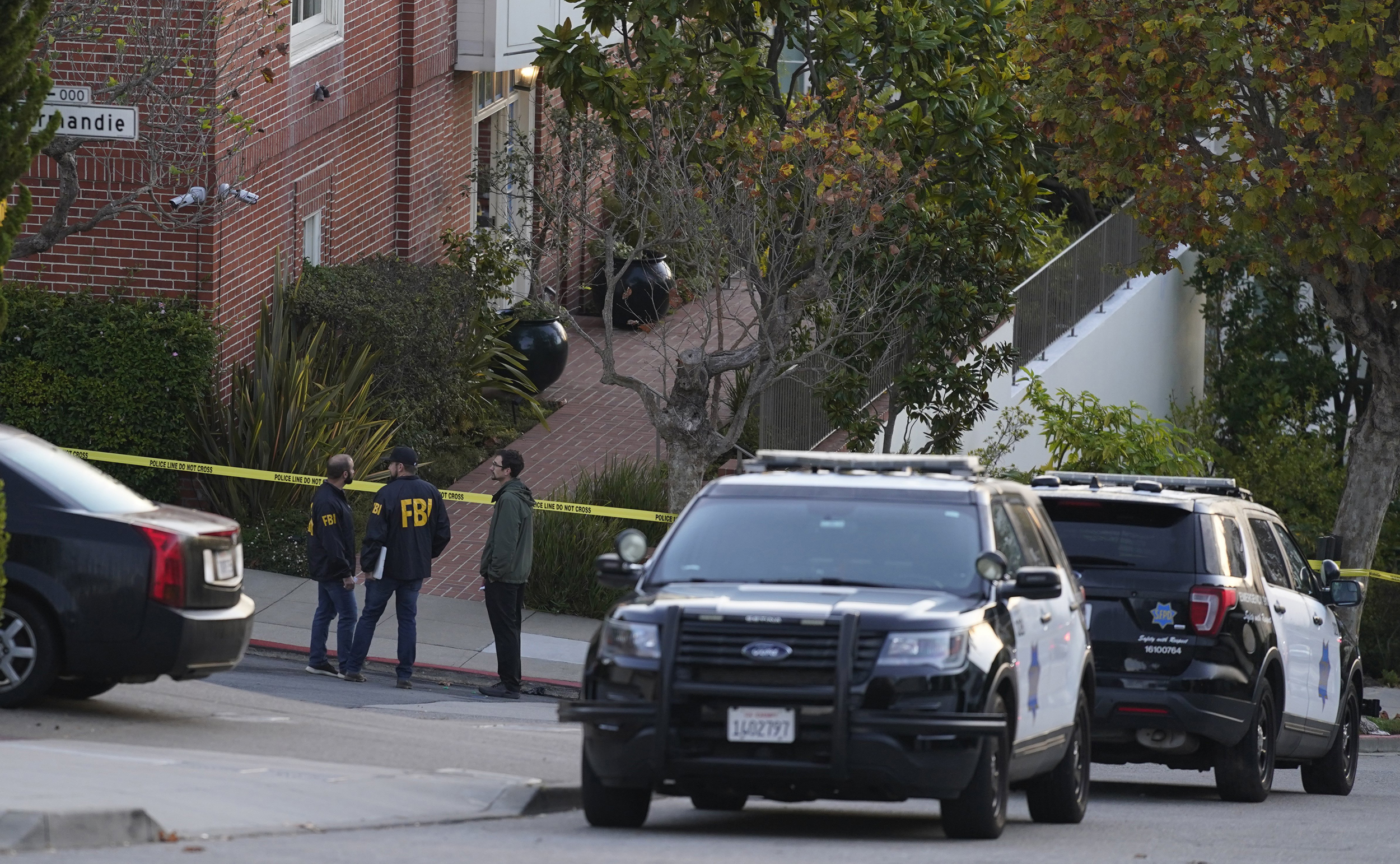 DePape said he “planned to hold Speaker Pelosi hostage and talk with her.” He said, “If Nancy told [him] the truth [he] would let her go, and if she lied [he] would break her kneecaps. DePape told detectives that Speaker Pelosi is “the leader of the pack of lies told by the Democratic party.” 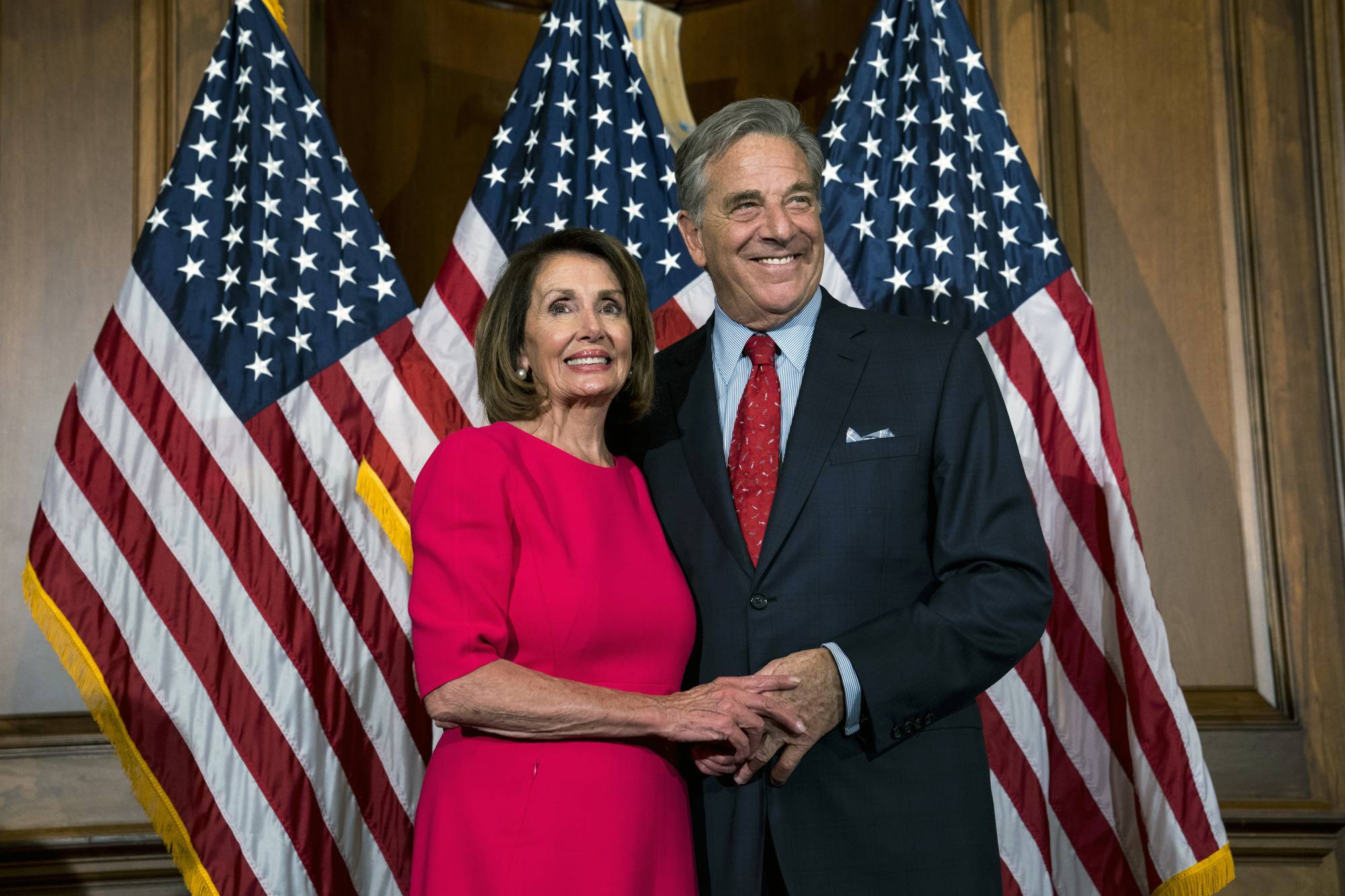 DePape said he “planned to hold Speaker Pelosi hostage and talk with her.” He said, “If Nancy told [him] the truth [he] would let her go, and if she lied [he] would break her kneecaps. DePape told detectives that Speaker Pelosi is “the leader of the pack of lies told by the Democratic party.”

What police found on DePape:
According to prosecutors, police recovered a backpack that DePape brought. The backpack was on the porch of the Pelosi residence. In that backpack, police found a roll of tape, one hammer, and one pair of rubber and cloth gloves. Police also found zip ties and another hammer (brought by DePape) in the house. Federal charges DePape faces:
The charges, “assault upon an immediate family member of a US official with the intent to retaliate against the official,” carries a maximum of 30 years behind bars. The second charge, “attempted kidnap of a US official,” has a maximum sentence of 20 years in prison. If convicted, DePape could serve 50 years behind bars. These charges do not include other charges leveled by the state of California.