The FBI has raided the homes of a Nevada man who runs a website that provides information about Area 51. Arnu’s website is a popular page that covers activity at the Nevada test site. He posts various photos and information related to the secretive site that he claims are legally obtained for his viewers to see. Posts also include zoomed in images of the facility, government aircraft, locations of military ground sensors outside of the base, security cameras, and the notorious “camo dudes” who protect the military installation. A day before FBI agents raided his home, Arnu hinted that something could be coming, writing, “It has been brought to my attention that there is concern about some of the material on this site. I do not believe that collecting or publishing that material is against the law.” 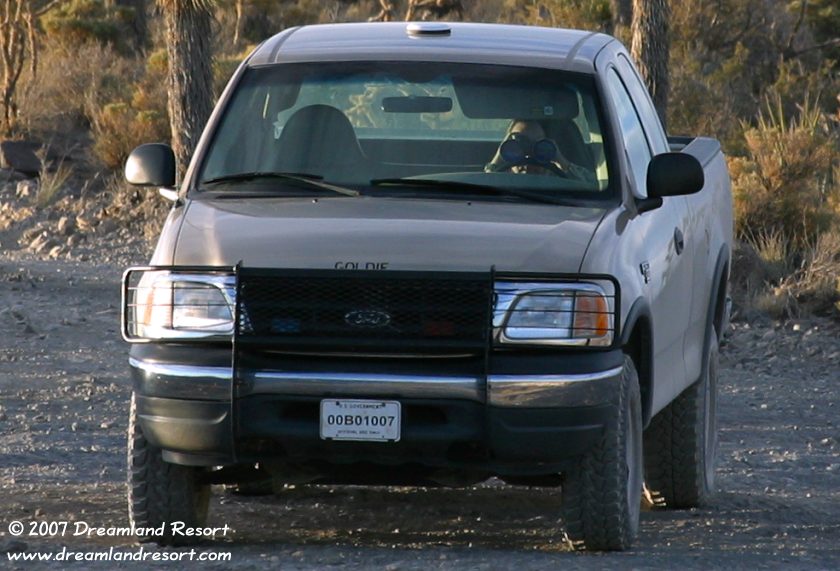 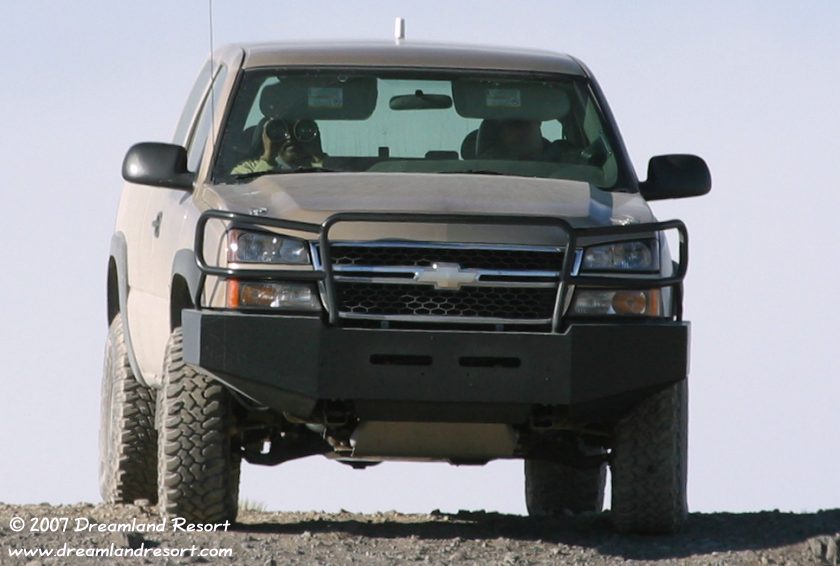 The day after, approximately 35 FBI agents served search warrants at both homes and seized computers, cameras, files, cell phones, and other electronic devices. Arnu said, “Each location saw at least 15-20 agents rummaging through our homes and about eight vehicles. Needless to say, it was a spectacle for curious neighbors, both in Rachel and in Vegas. In the process, I lost ALL my data, medical files, financial and tax records, passwords, everything.” 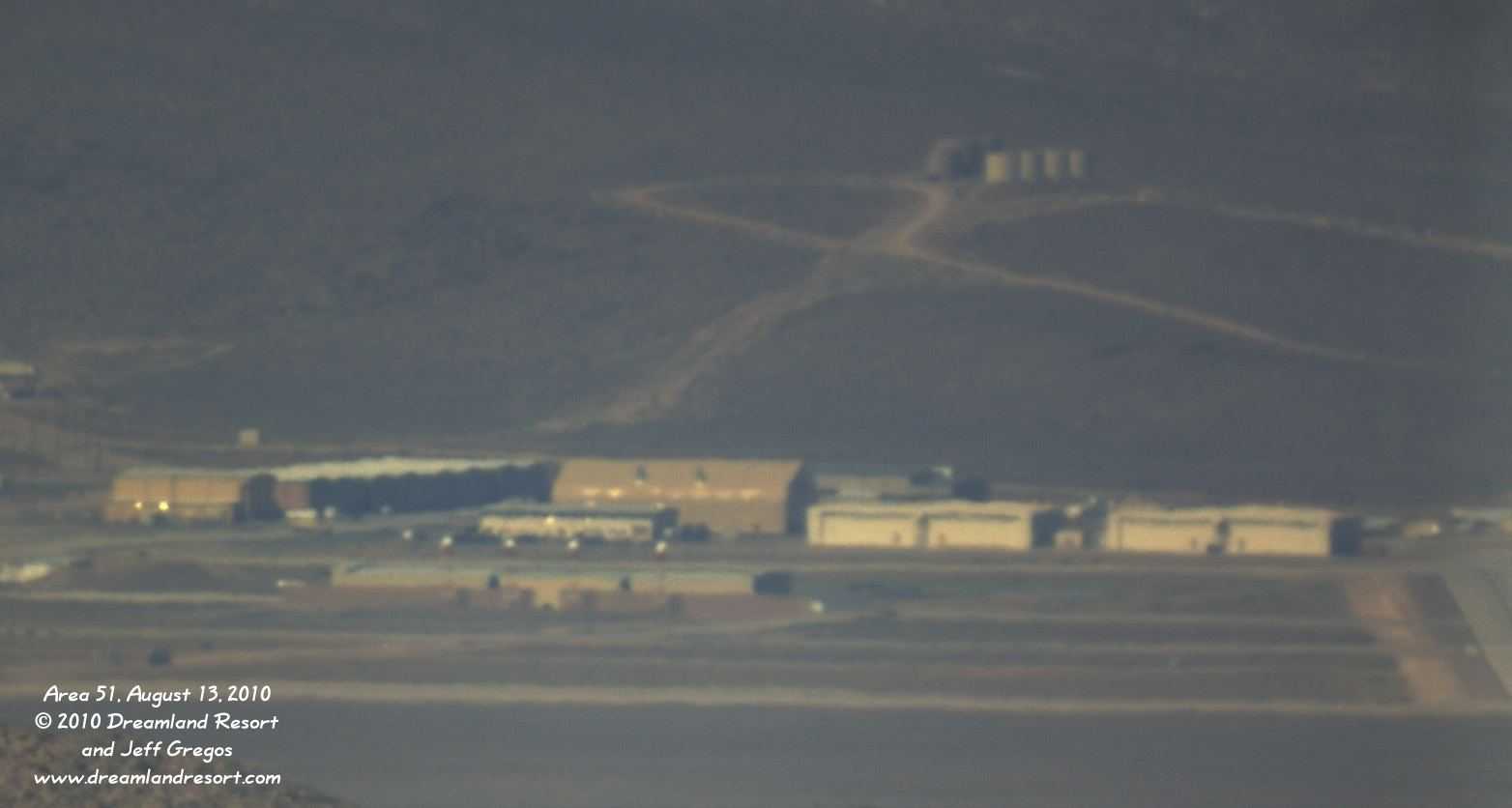 Following the raids, Arnu also raised concern that the raids may lead to “bogus charges” being filed against him in order to “send a message.” He said, “I am concerned that overzealous government agents may use bogus charges against me to send a message. Putting the truth out there can not hurt.”