Wildlife officials sound the alarm in Eastern Africa after over 1,000 exotic animals die due to drought 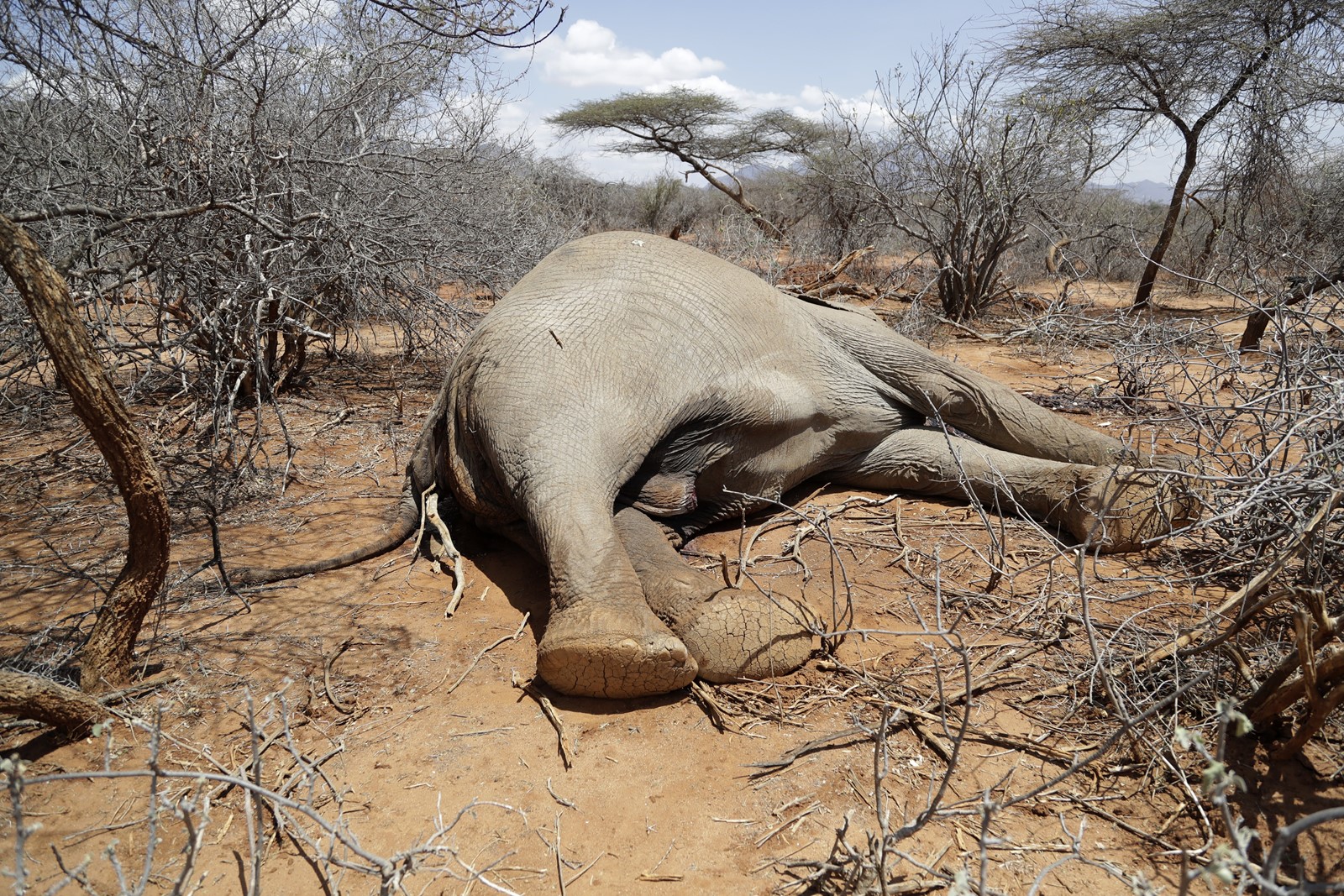 Wildlife officials in East Africa are sounding the alarm after over a thousand animals have died following one of the worsts droughts in decades. 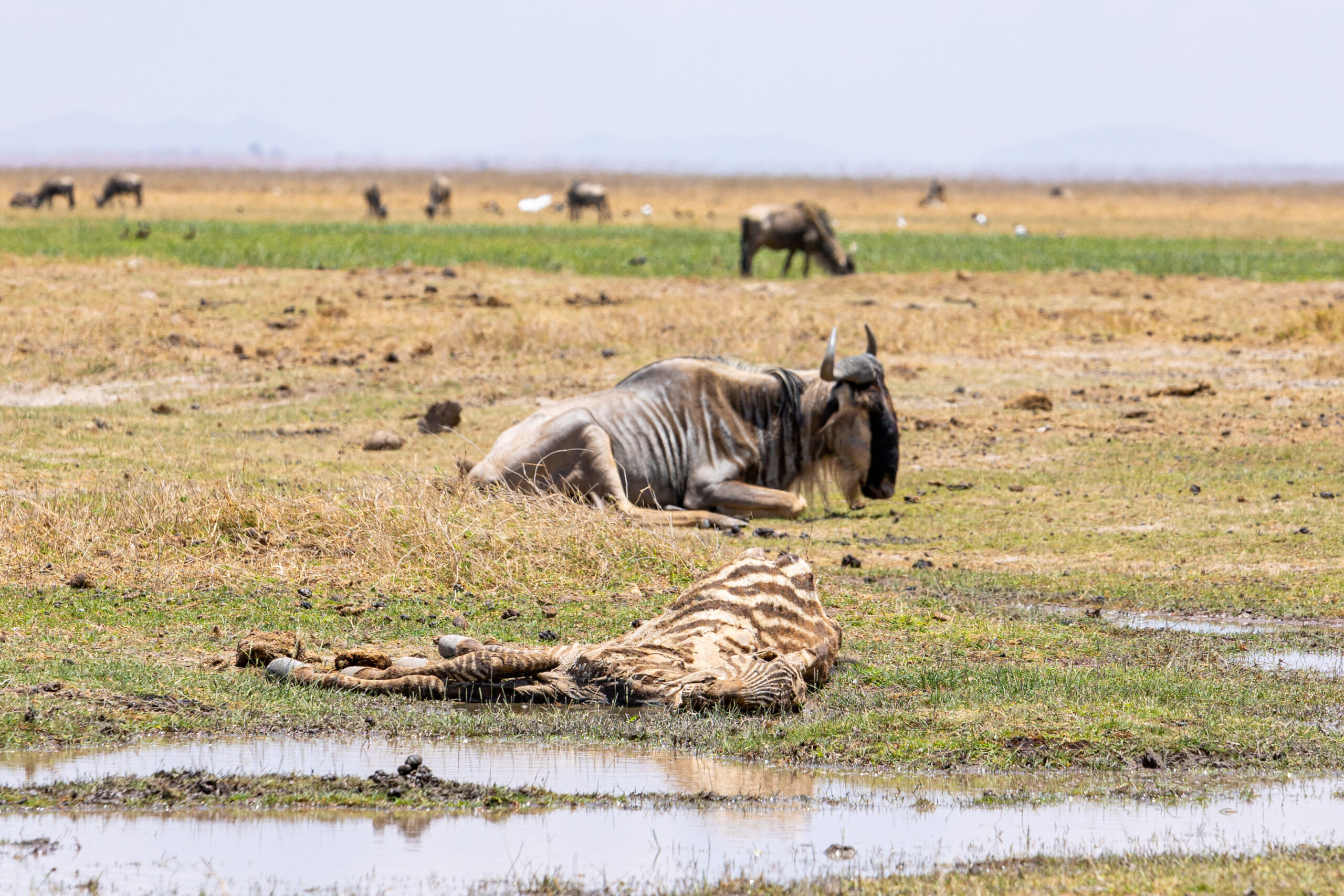 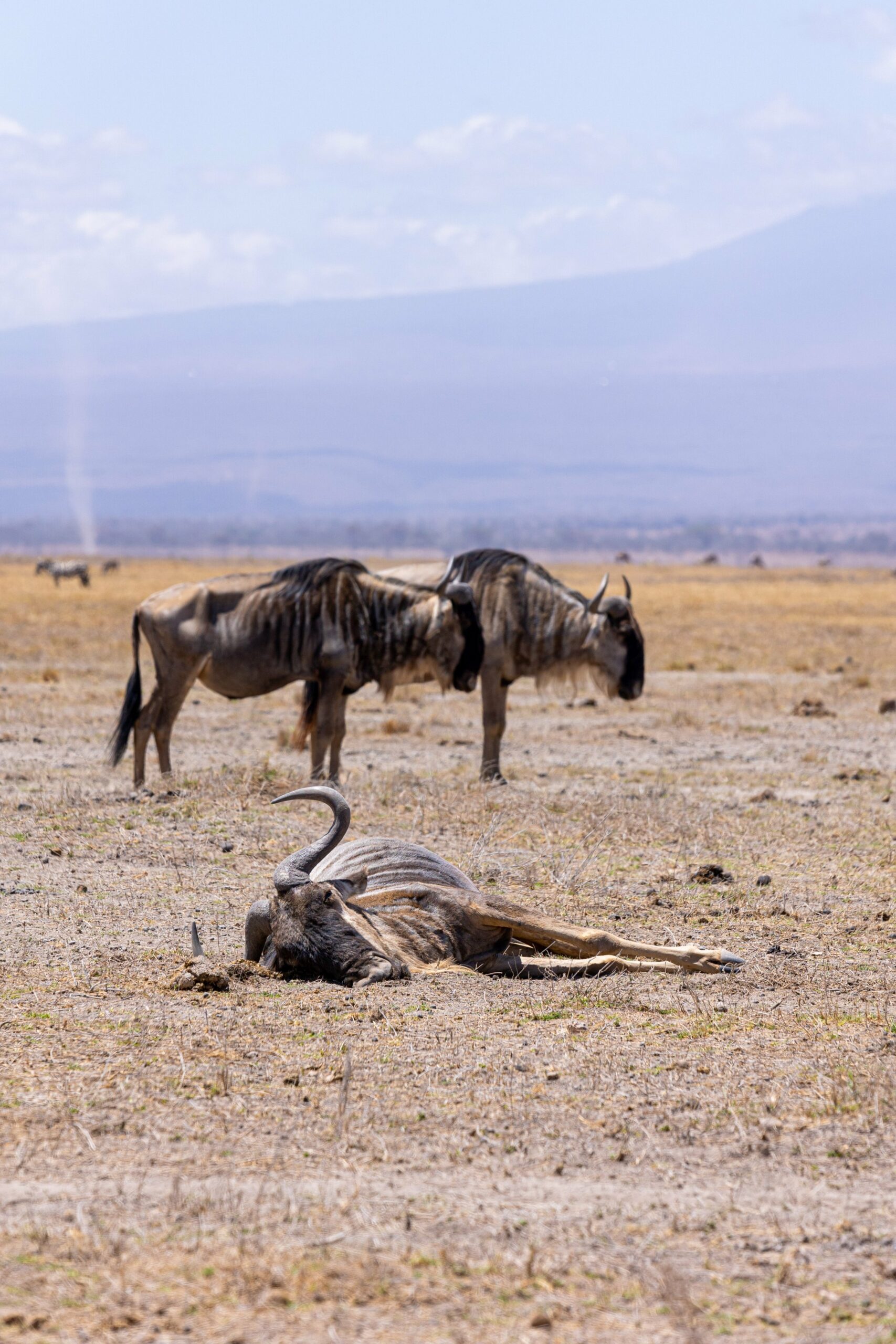 According to multiple officials representing various wildlife services operating in East Africa, at least 503 wildebeests, 430 common zebras, 205 elephants, 51 buffalos, and 12 giraffes have died in the last nine months due to the drought. 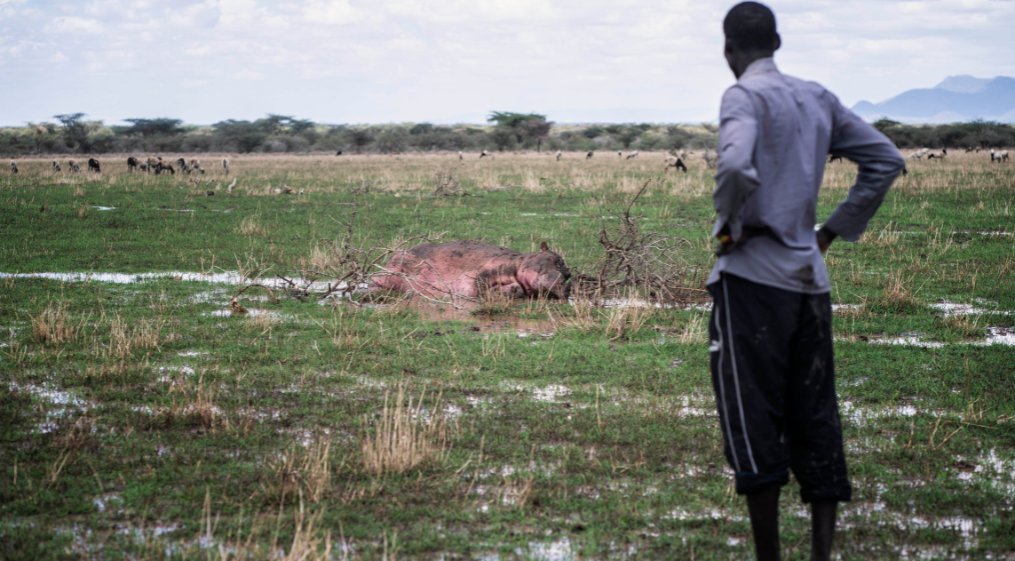 In a report released by the Kenyan Government and Wildlife Research & Training Institute, the two said, “The drought has resulted in massive loss of wildlife population through death and probably migration into other areas,” noting that herbivore populations are some of the worst affected.” Two ecosystems that have been impacted include the Amboseli, Tsavo, and Laikipia-Samburu areas. 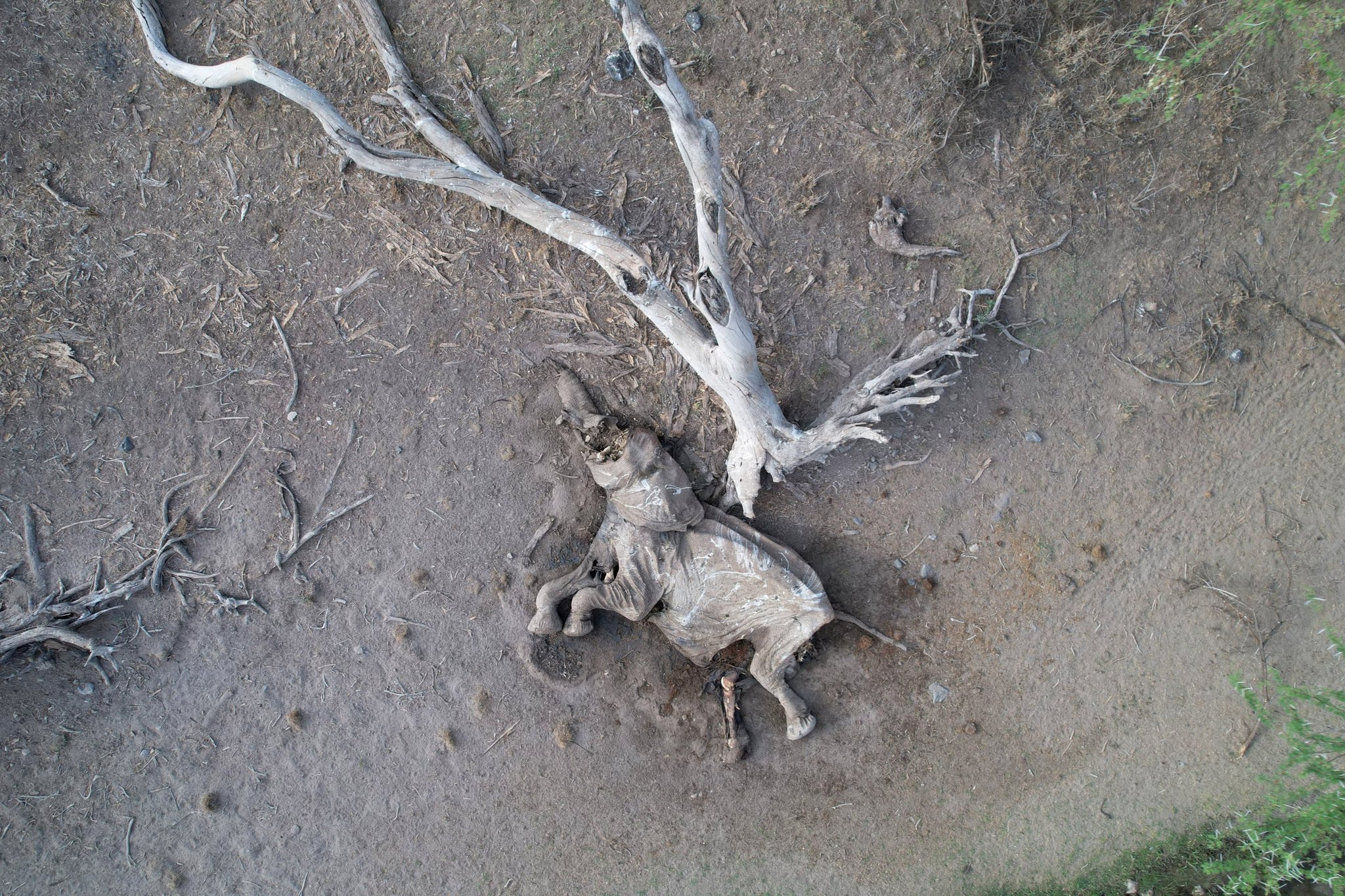 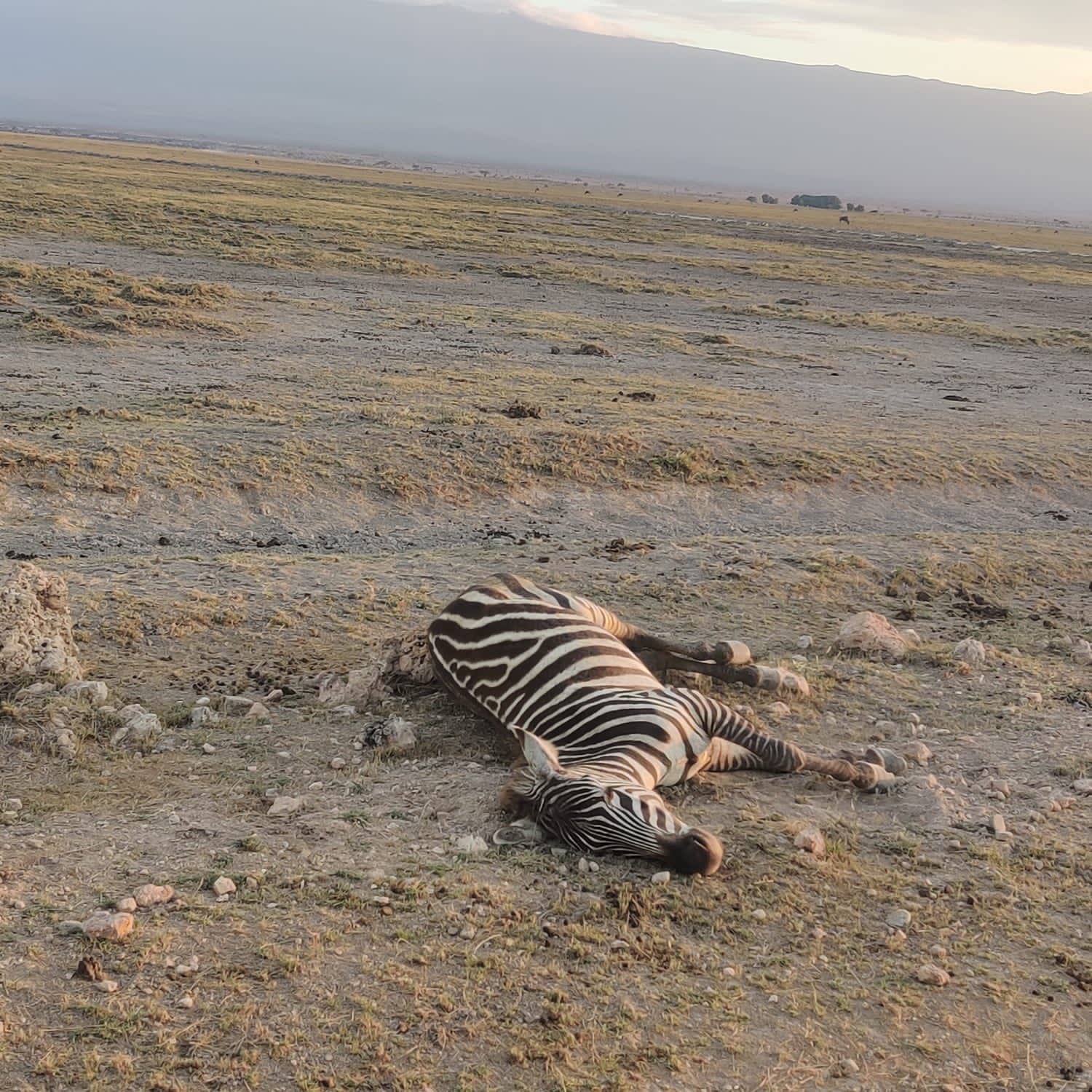 Kenya’s Minister of Tourism, Wildlife, and Heritage has pledged to do everything she can to help the wild animals in her country. In a statement, Peninah Malonza said Kenya would roll out “drought mitigation programs” that would provide “water to wildlife through water trucking and by the construction of water pans.” She added, “The ongoing drought experienced in the country has had a huge impact on wildlife and habitats. It has resulted in the dispersal of wildlife from their traditional habitats in search of pasture and water. 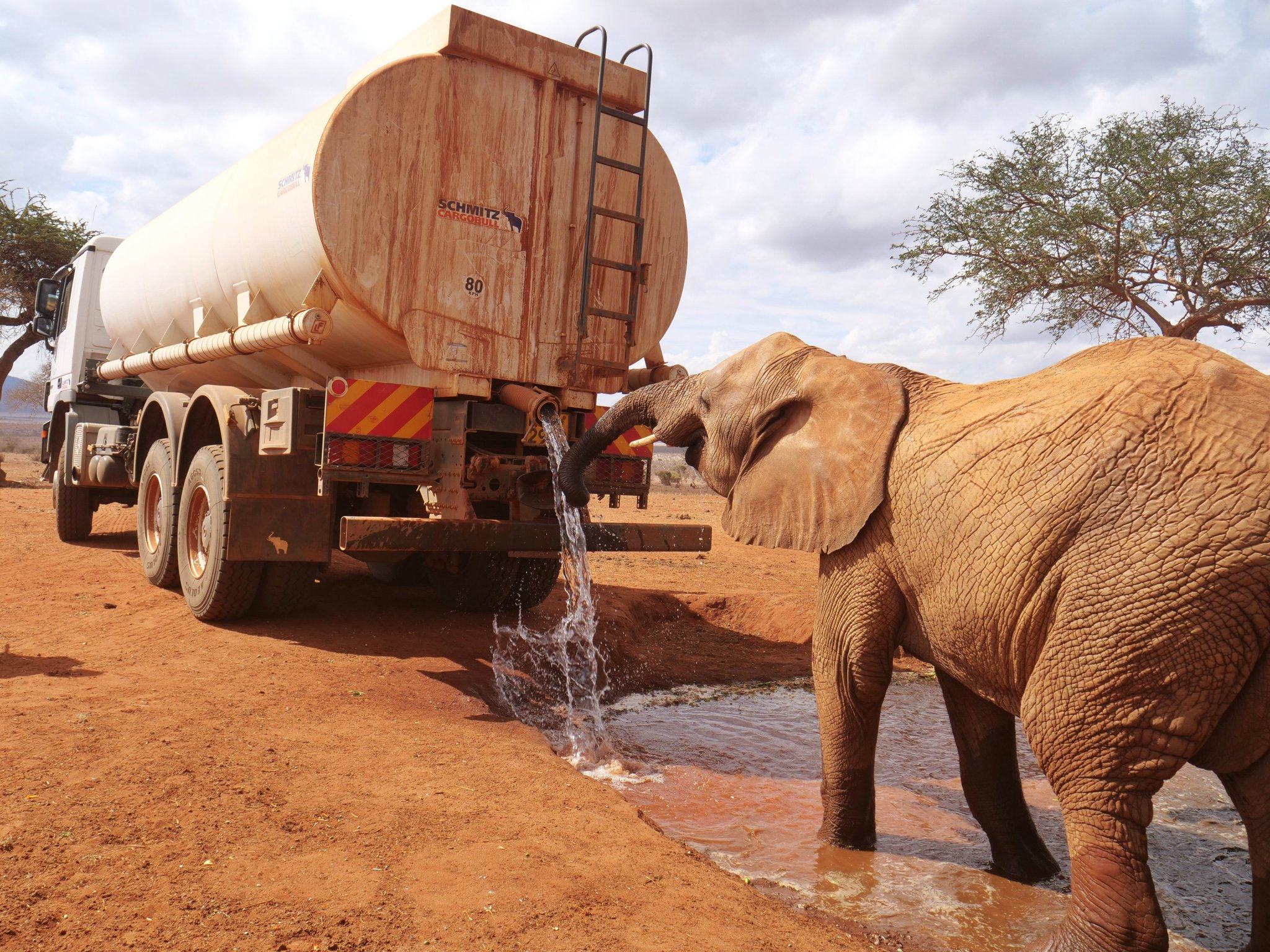 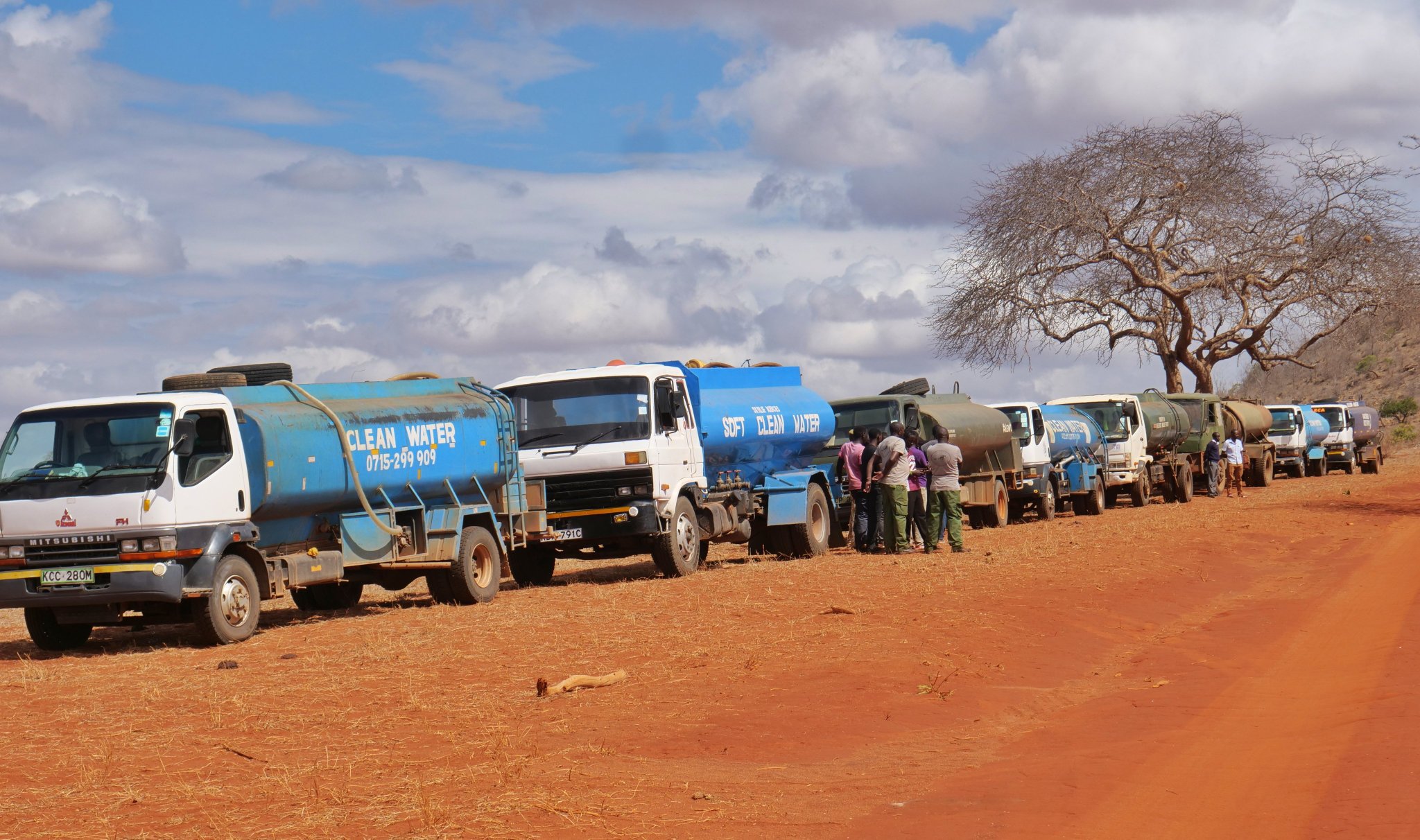 This all comes as the United Nations World Meteorological Organization says the drought in eastern Africa is the longest in nearly 40 years. In addition to animals, over 50 million people are suffering from food insecurity.