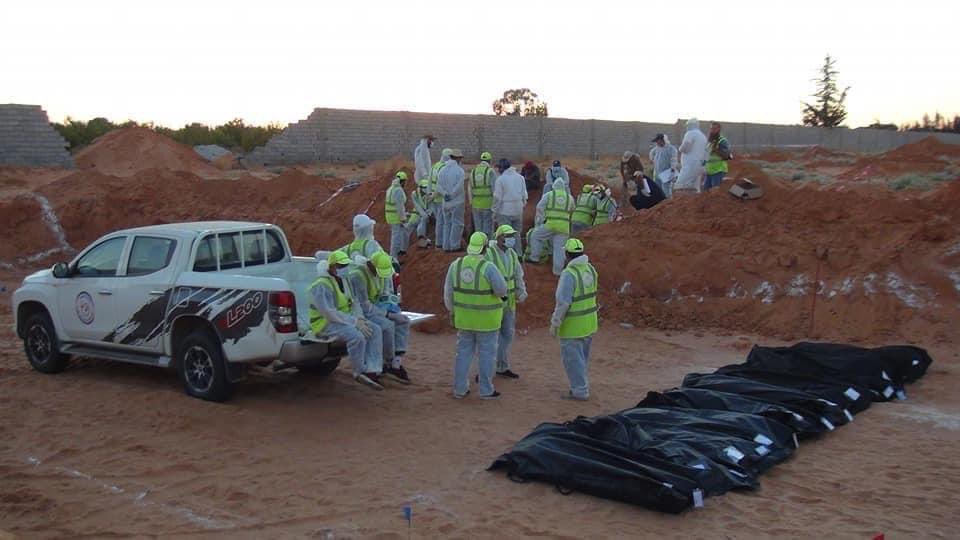 While speaking to the UN Security Council, ICC prosecutor Karim Asad Khan notified the council that multiple applications were submitted confidentially to the court’s judges, noting that he could not provide any further information until they render a decision to pursue criminal charges or not. Khan added, “there will be further applications that we will make because the victims want to see action, and the evidence is available, and it’s our challenge to make sure we have the resources (to) prioritize the Libya situation to make sure we can vindicate the promise of security council resolution 1970.” 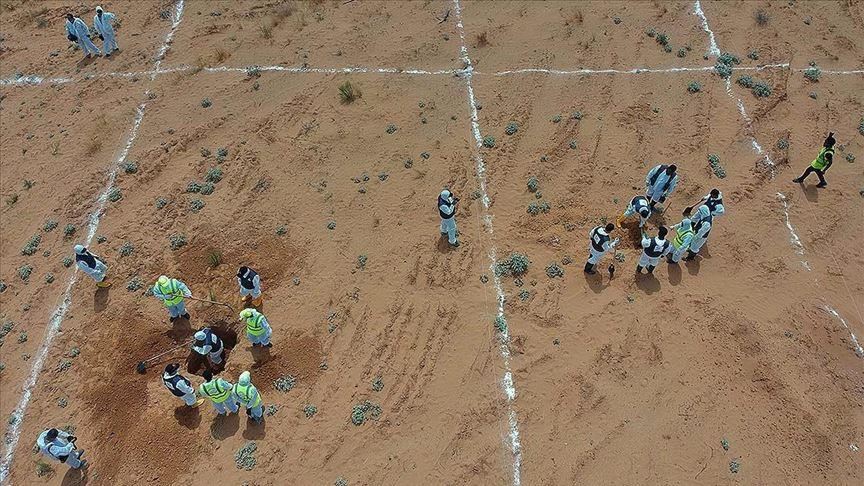 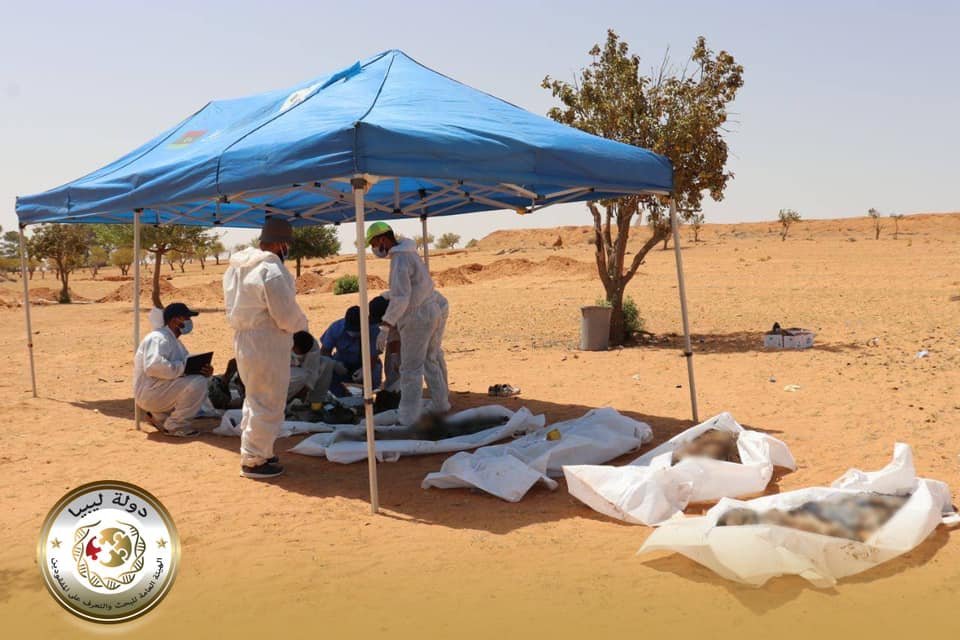 The resolution Khan refers to was initially put in motion in February 2011. In that resolution, the UN Security Council unanimously agreed to refer an investigation into alleged war crimes in Libya to the ICC after the former leader (who died after protestors killed him), Moammar Gadhafi, killed civilians protesting his leadership of the country. 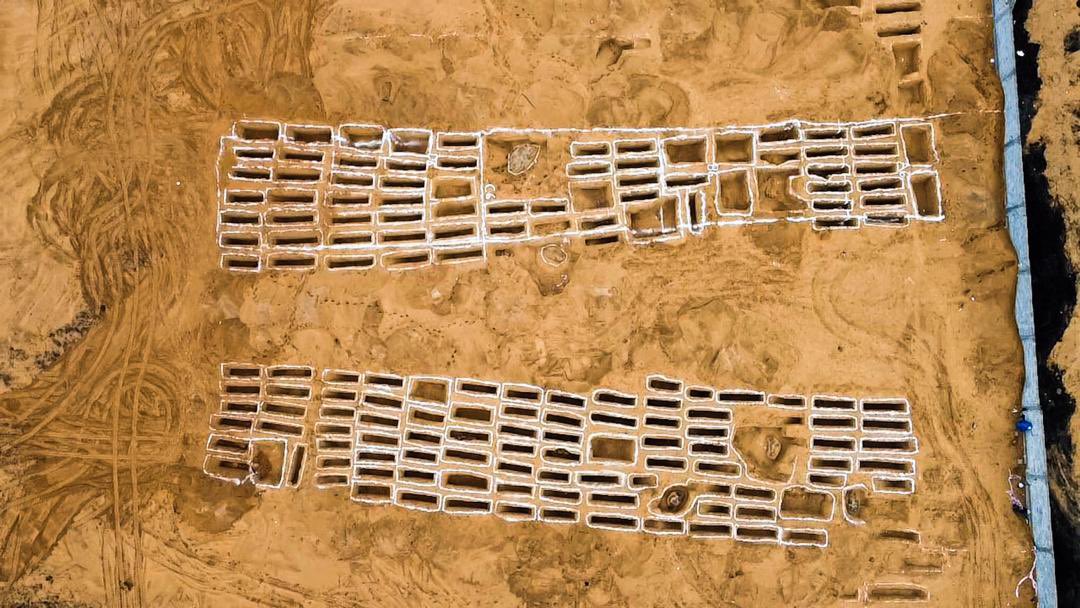 Khan also outlined that during investigators’ trips to Libya, they documented hundreds of war crimes allegations from victims. The teams also recovered approximately 250 bodies in the town of Tarhuna, with very few being identified. 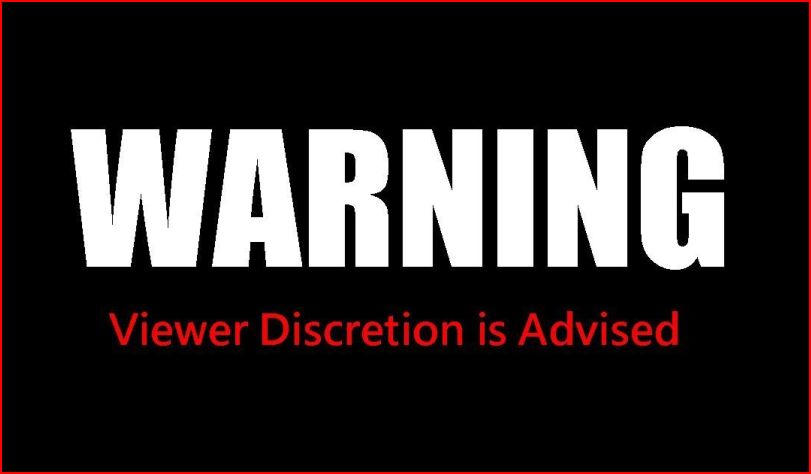 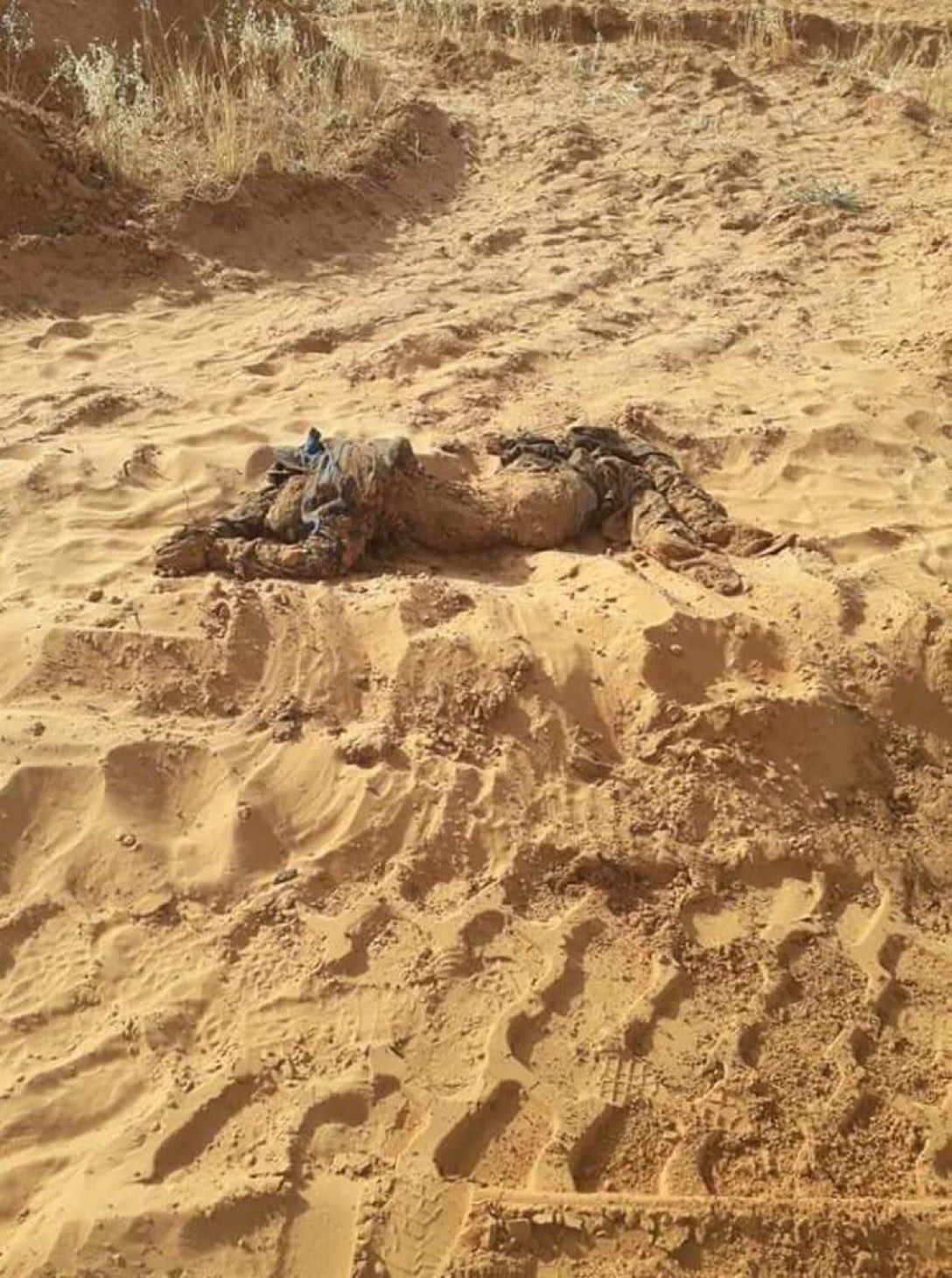 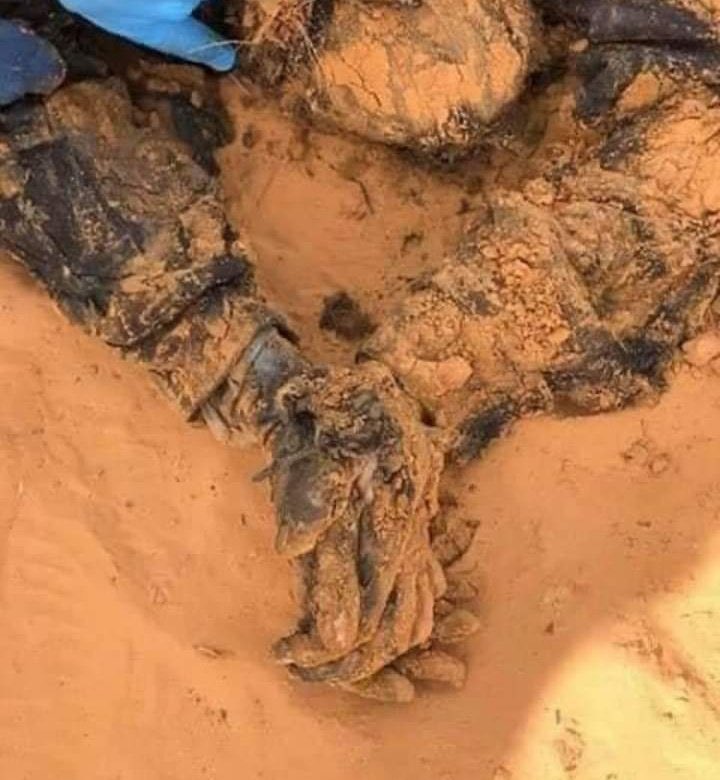 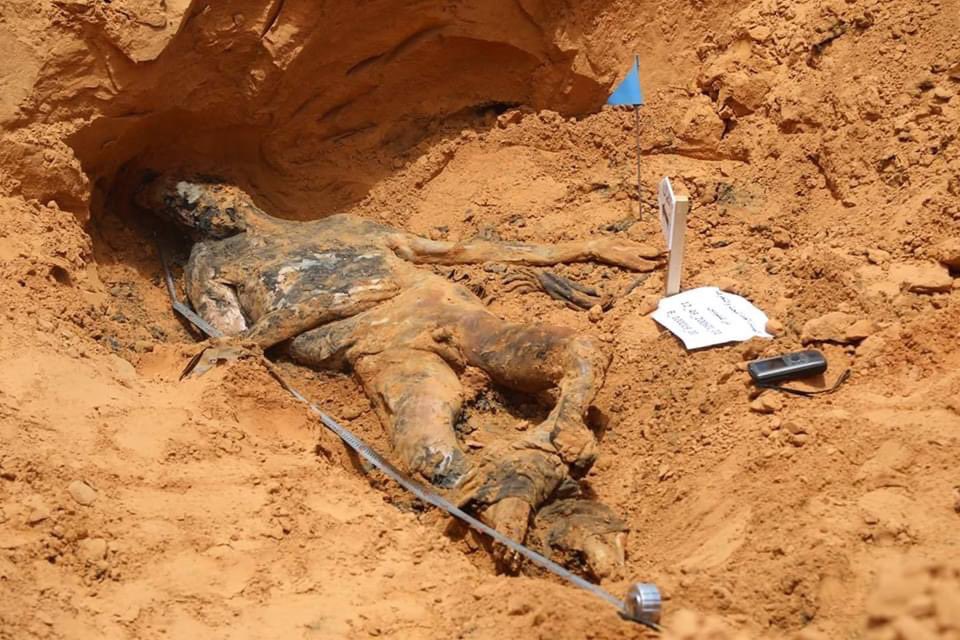 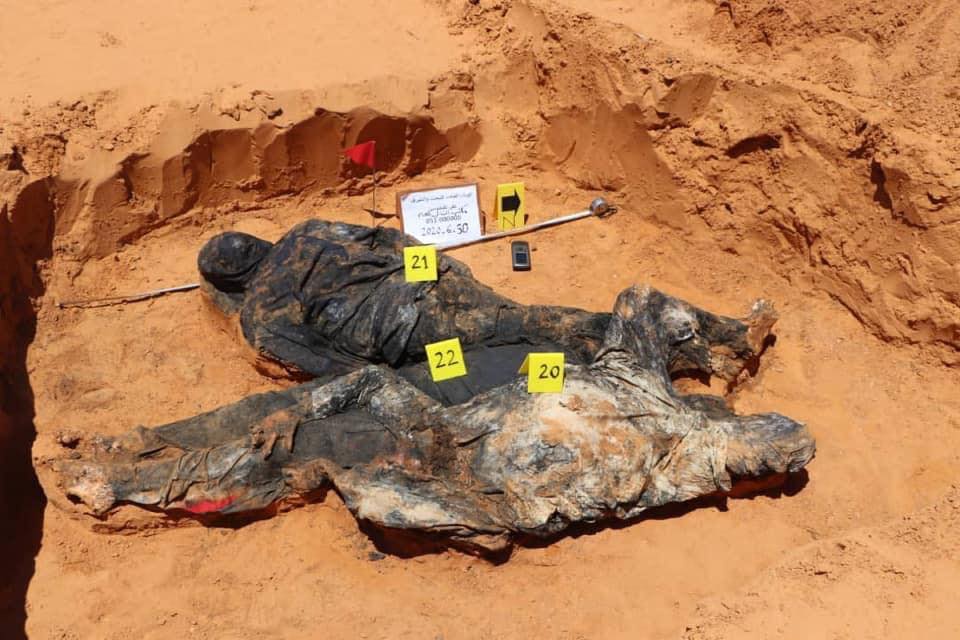 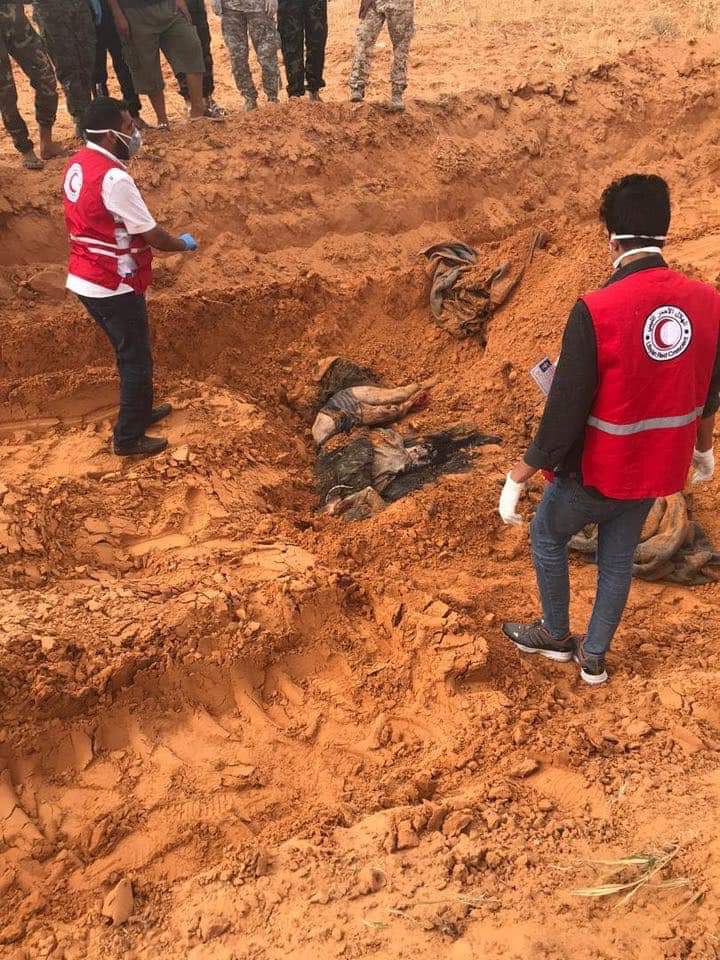 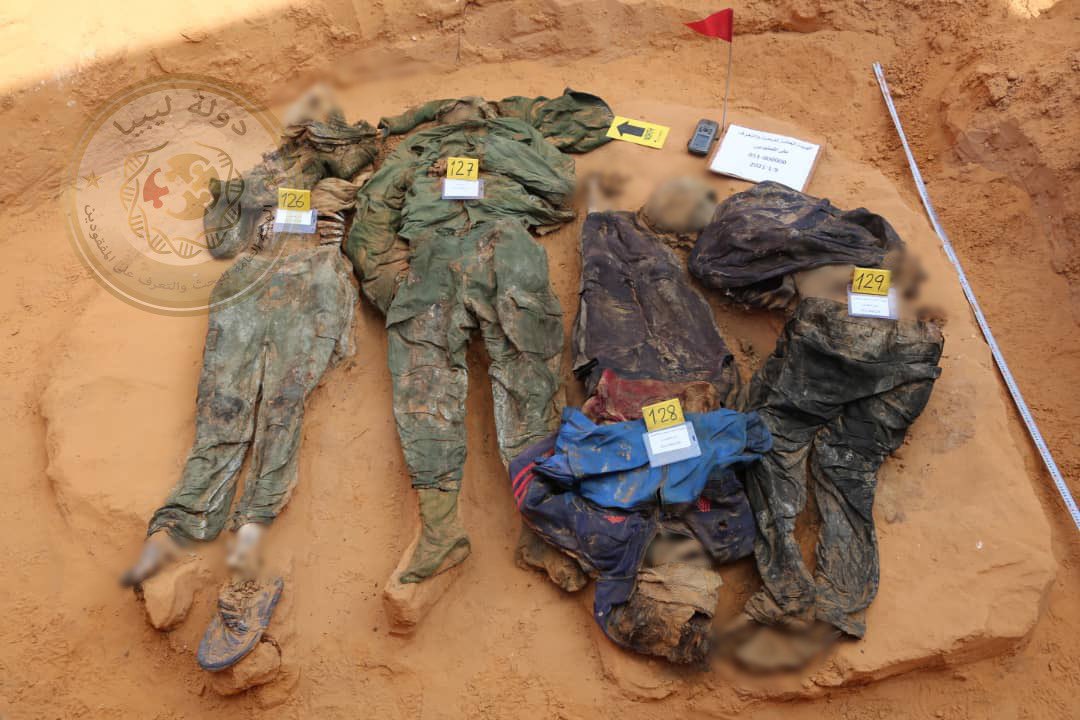 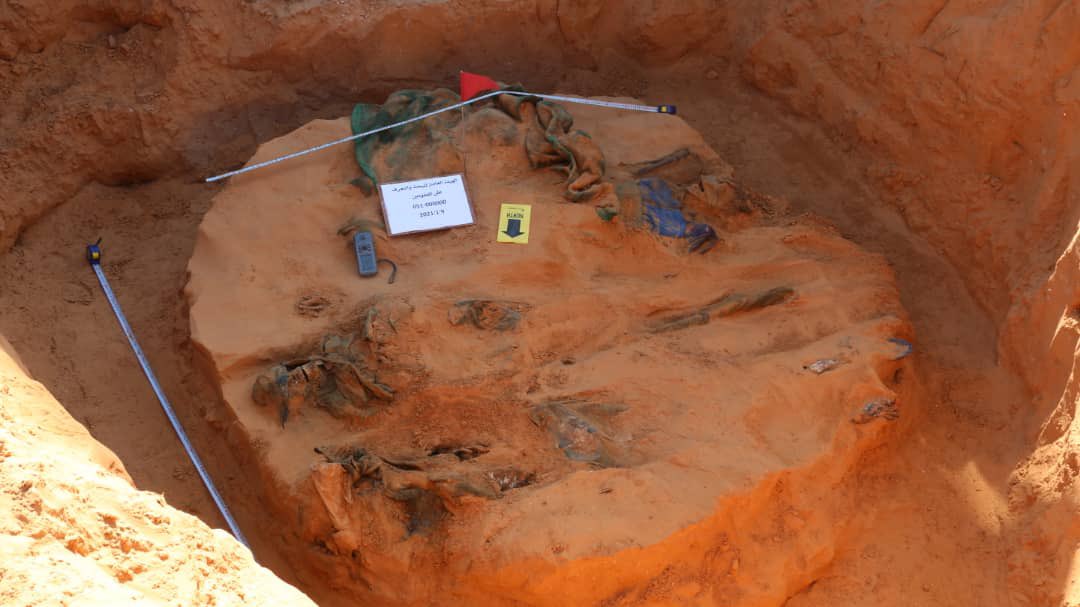