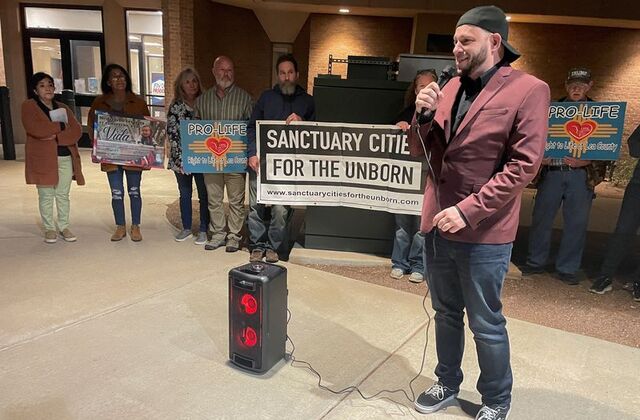 A city in New Mexico has unanimously passed a new city ordinance designed to ban abortions, despite state law allowing abortions to be performed in the state. 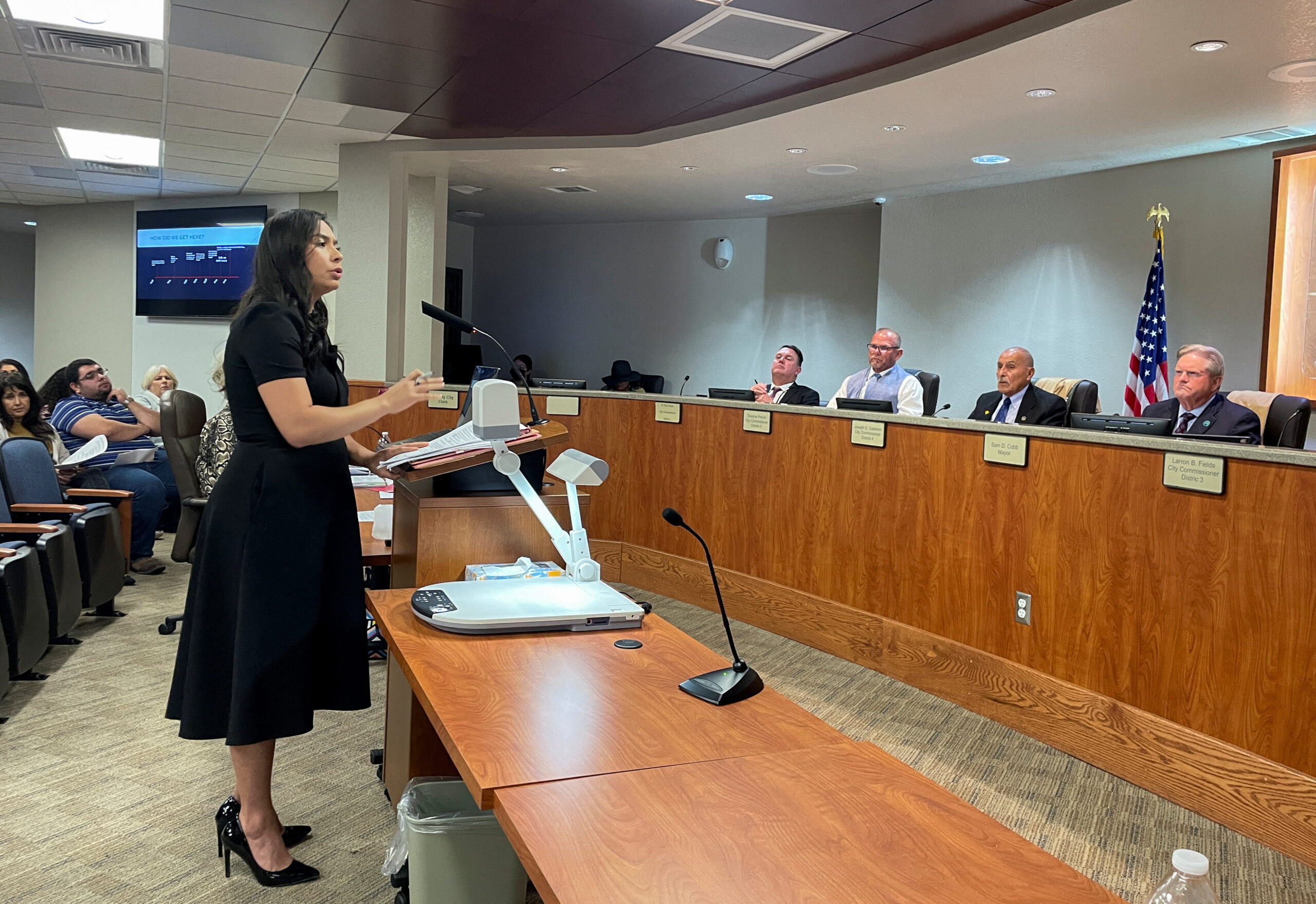 Hobbs city, located approximately 10 miles from the texas state border, announced after the vote that they were a “sanctuary city for the unborn.” According to the new ordinance, all abortion clinics are banned from operating within city limits. Despite not having an abortion clinic in the city, officials say the ordinance was needed after the new Texas abortion law was implemented. 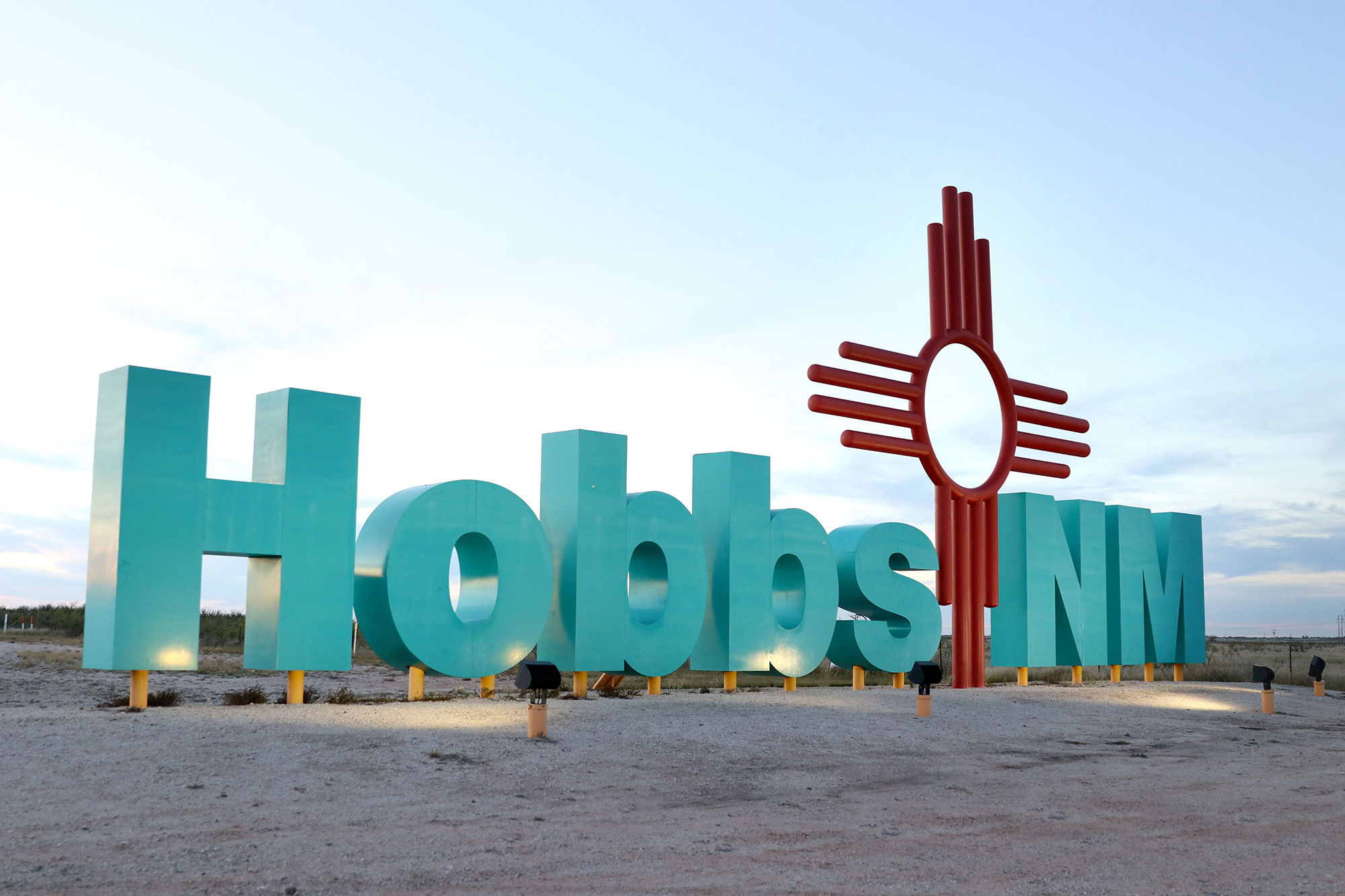 Cheers and condemnation:
After passing the new ordinance 7-0, the crowd who attended the city council meeting broke into cheers and hugging. Jan Auld, vice president of the Right to Life group of Lea County, said, “This is just heaven! We’re leading the way and maybe, eventually, we can turn this state around.” 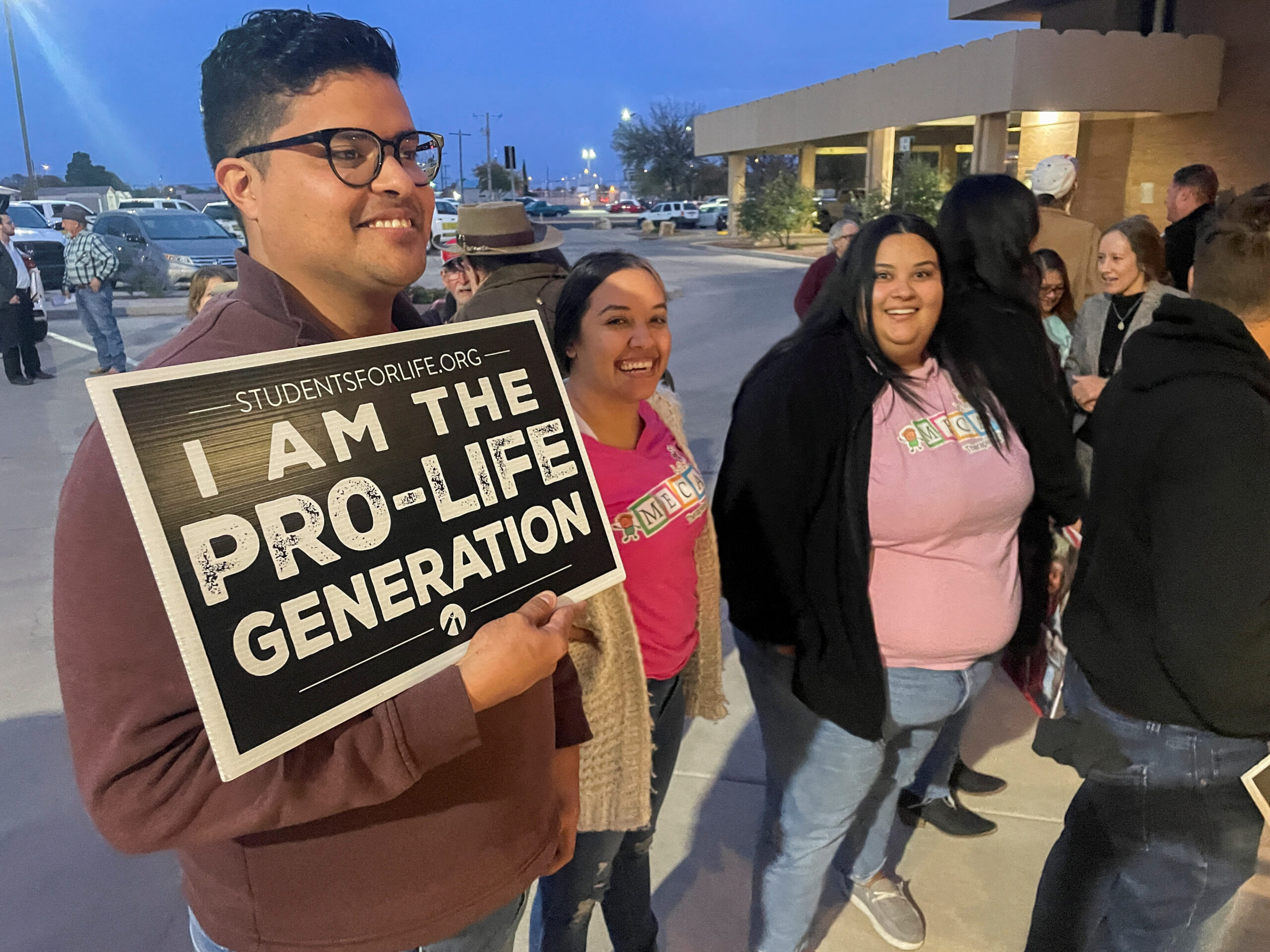 New Mexico Governor Michelle Lujan Grisham condemned the new ordinance and alleged it had “been authored by out-of-state extremists.” She added that the ordinance was “a clear affront to the rights and personal autonomy of every woman in Hobbs and southeastern New Mexico, and we will not stand for it. Reproductive health care is legal and protected in every corner of our state. Providers delivering health care have every right to establish a practice, and all women have the right to access medication abortion services, no matter where in New Mexico they call home.” 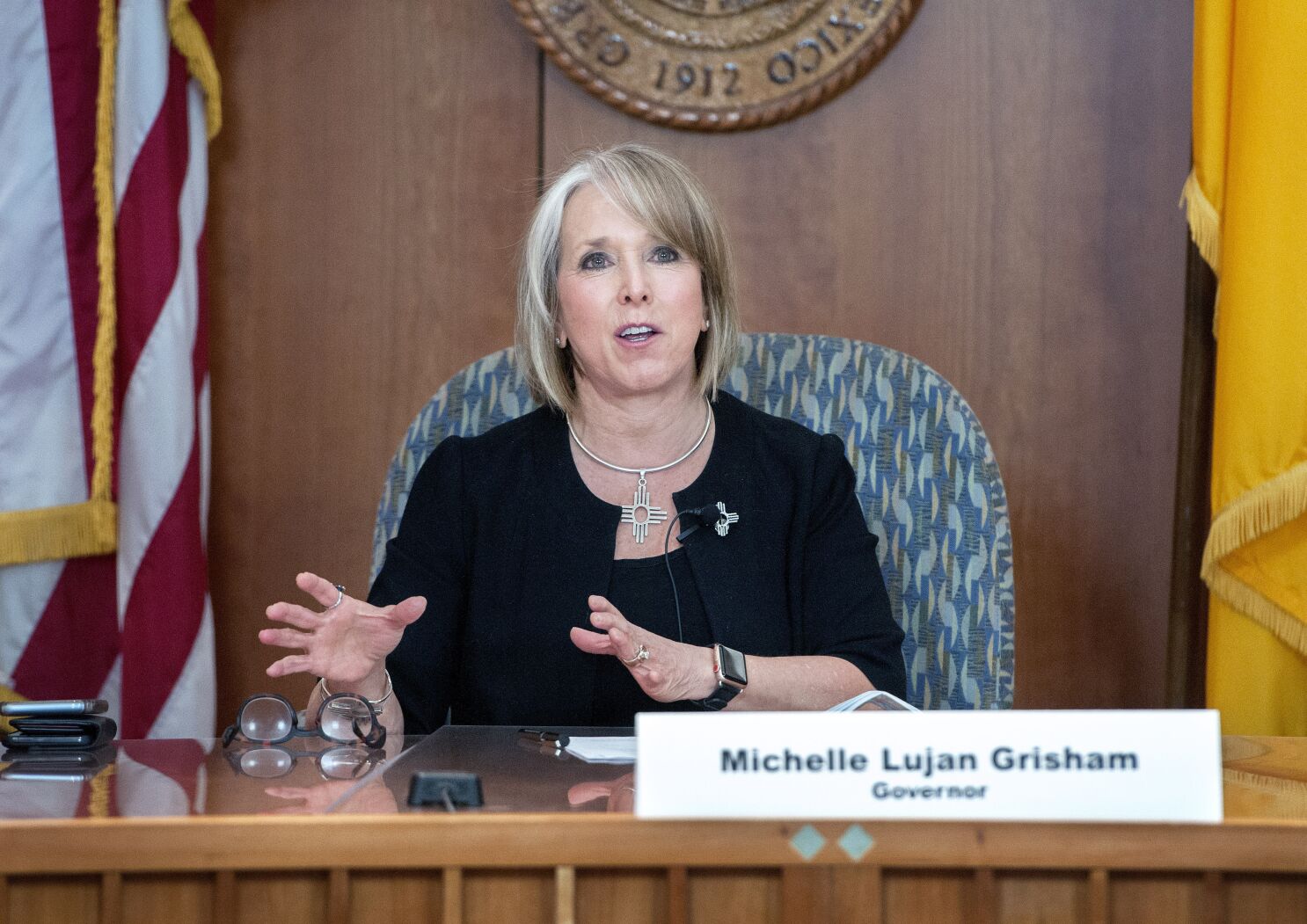