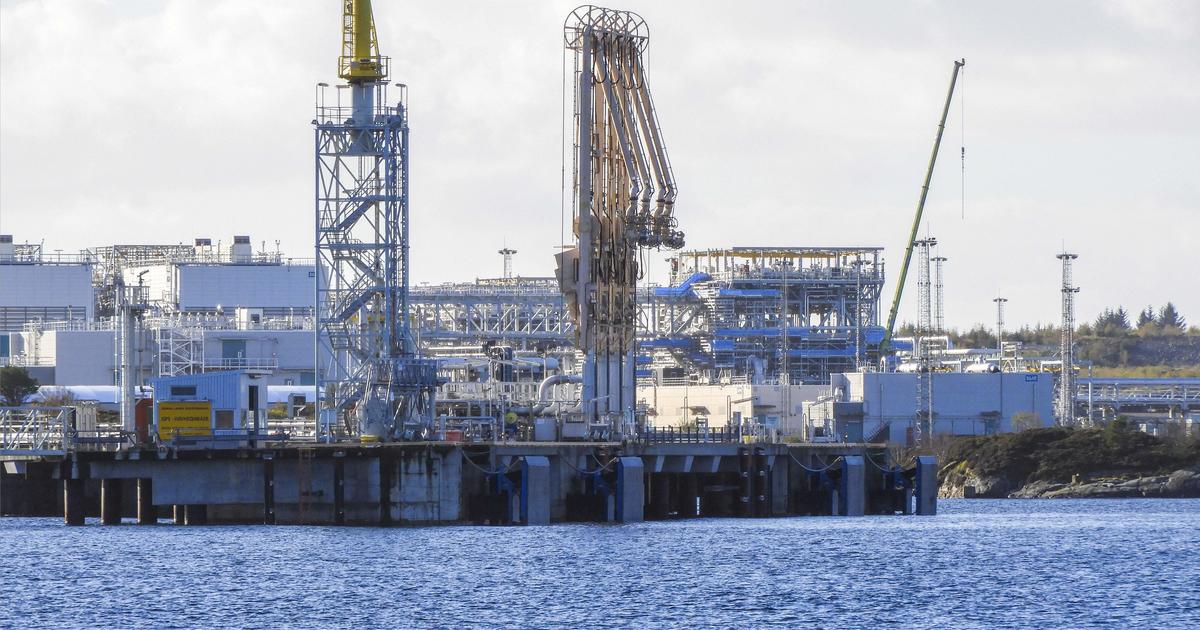 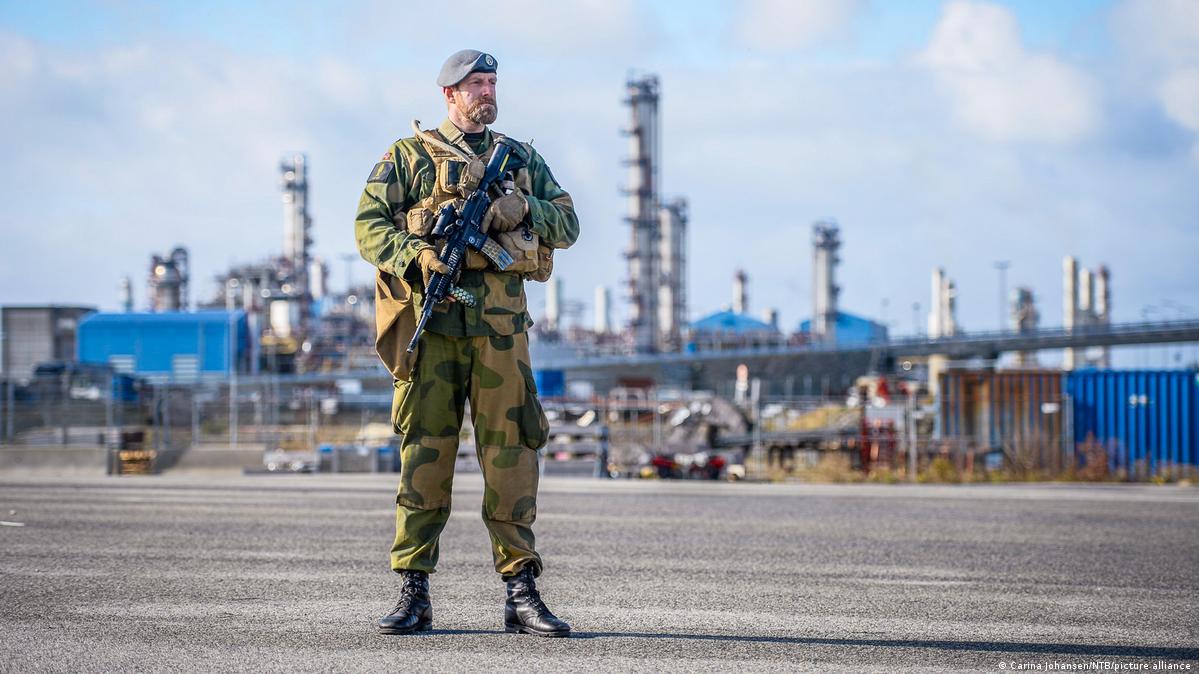 Hedvig Moe, Deputy Chief of the Norwegian Police Security Service said, “We believe the drone flights are carried out in a way that makes it difficult to find out who is really behind it. Norwegian authorities suspect Russian involvement in operating unmanned aerial vehicles that can be used for espionage or simply to create fear. Russia simply has more to gain and less to lose by conducting intelligence activities in Norway now compared to the situation before the war.” 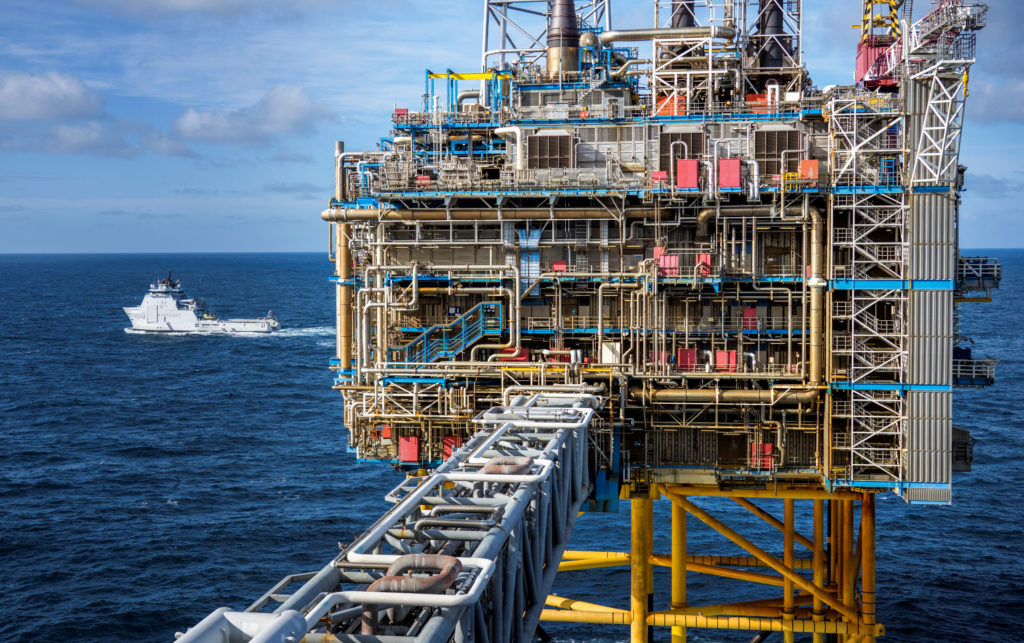 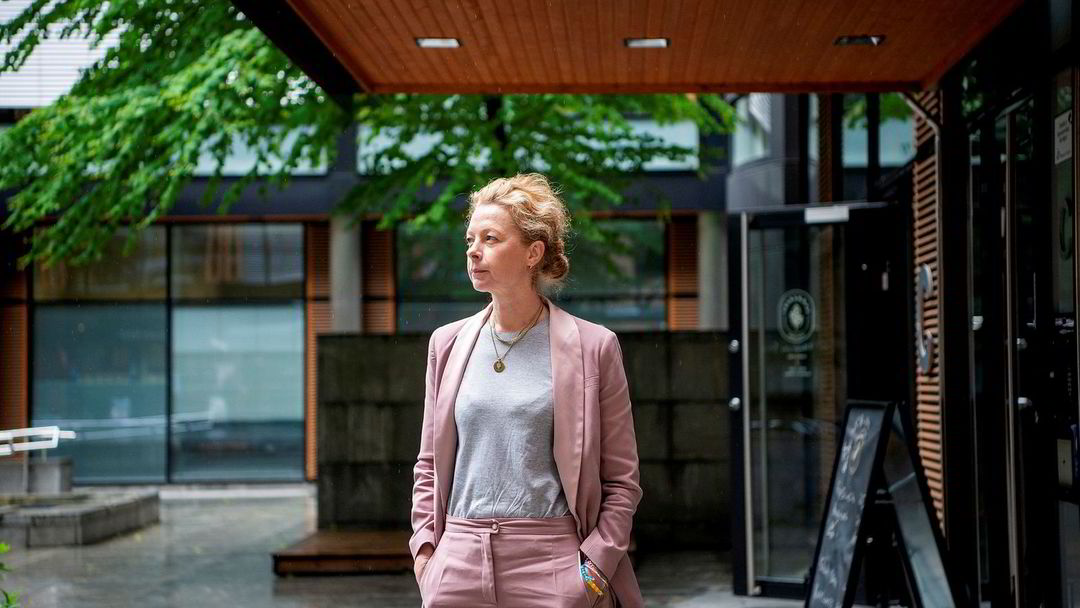 Concerning arrests:
According to Norwegian officials, seven Russian citizens were detained over the last few weeks after they were caught flying drones and taking photographs of sensitive sites in Norway. One incident involved a 47-year-old man with dual British-Russian citizenship that flew a drone near Norway’s arctic islands that house various energy infrastructure. According to Norwegian law, any aircraft (including drones) are prohibited from being operated by Russian companies or citizens. The incident received a reaction from Norway’s Prime Minister Jonas Gahr Støre, who said, “It is not acceptable that foreign intelligence is flying drones over Norway. Russians are not allowed to fly drones in Norway and we do not want anyone to fly this type of craft over important installations in Norway.”