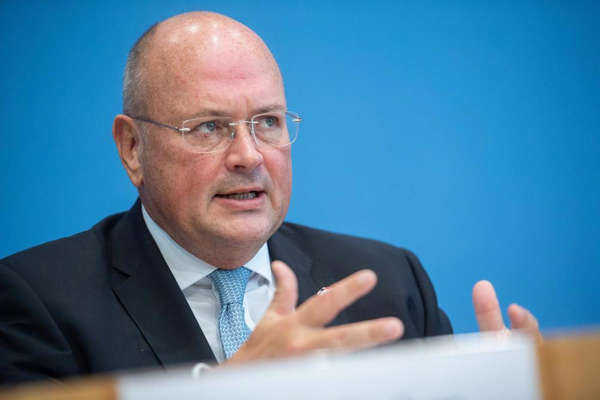 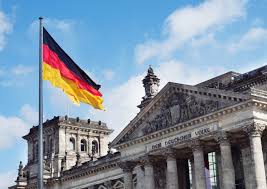 A spokesperson for the interior ministry confirmed reports that Arne Schoenbohm had been immediately stripped of his responsibilities as the head of the federal office for information security. The interior ministry added that the decision to replace Schoenbohm was made to ” protect the agency’s 1,500 employees’ capacity to do their jobs without being distracted by personnel rumors.” 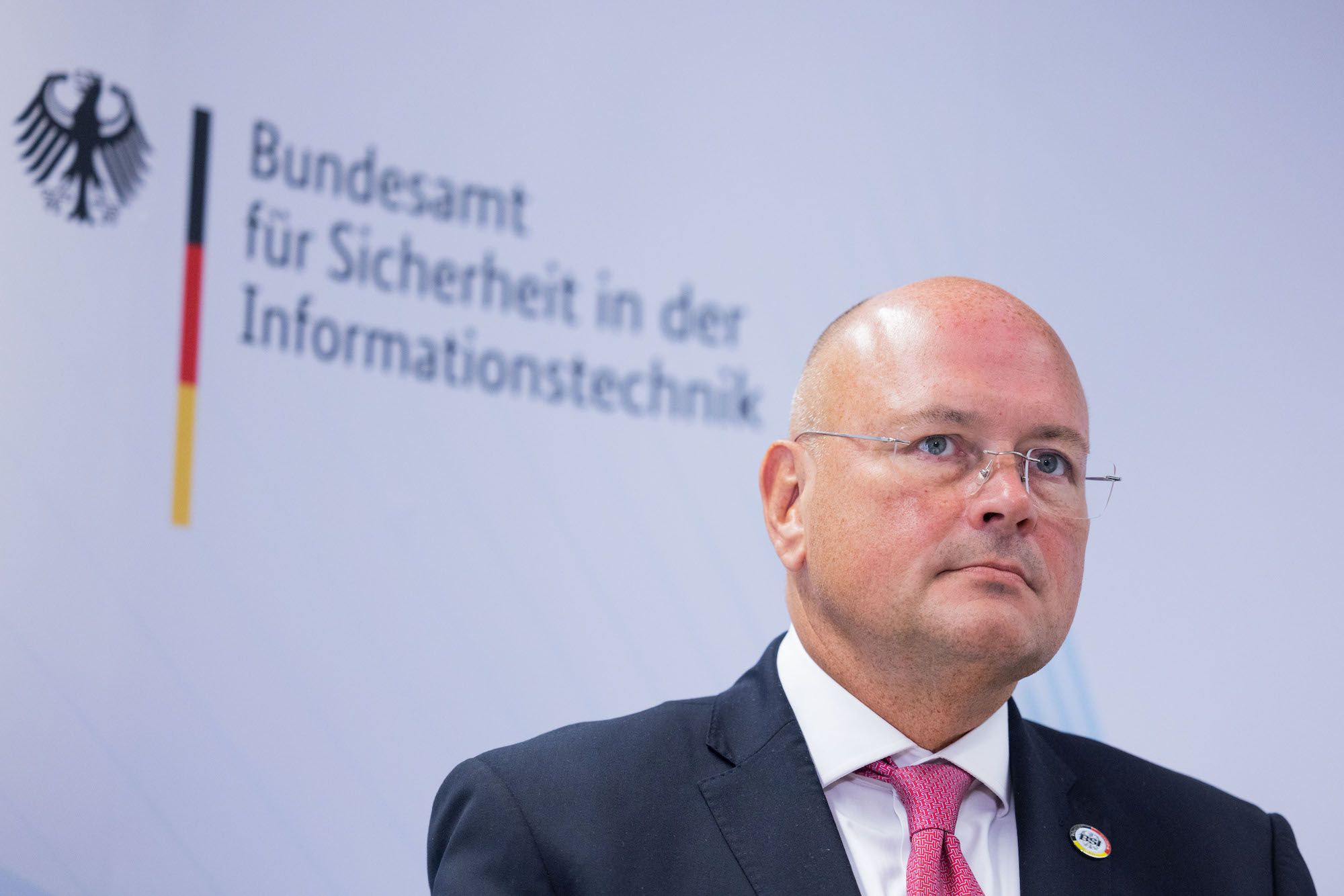 In addition to the interior ministry, German intelligence officials have vowed to “thoroughly investigate all known claims.” Some German media outlets also report that intelligence services interrogated Schoenbohm and confiscated his electronic devices for review. This comes after media reports brought to light that Schoenbohm held a meeting with individuals connected to Russian intelligence agencies through an organization Schoenbohm co-founded, “the German Cyber Security council.” According to their website, the organization brings specialists from the public and private sectors to help tackle some of Germany’s most pressing cybersecurity issues. 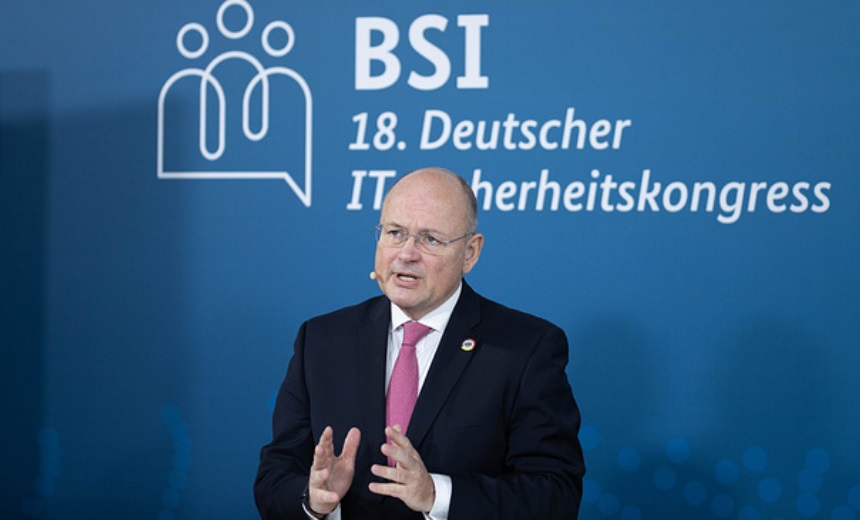 German investigative journalists published a report last week that confirmed one of the organization’s members is a German business with ties to a Russian cybersecurity company that was established and owned by a former KGB official. After the report surfaced, a German Cyber Security Council spokesman downplayed the allegations, saying that the alleged linkages were “ludicrous.” The organization also said they have always operated as a “politically impartial” organization.