The United Nations has called for an investigation after new photos l show almost 100 refugees found at the Greek-Turkish land border were stripped of their clothes. 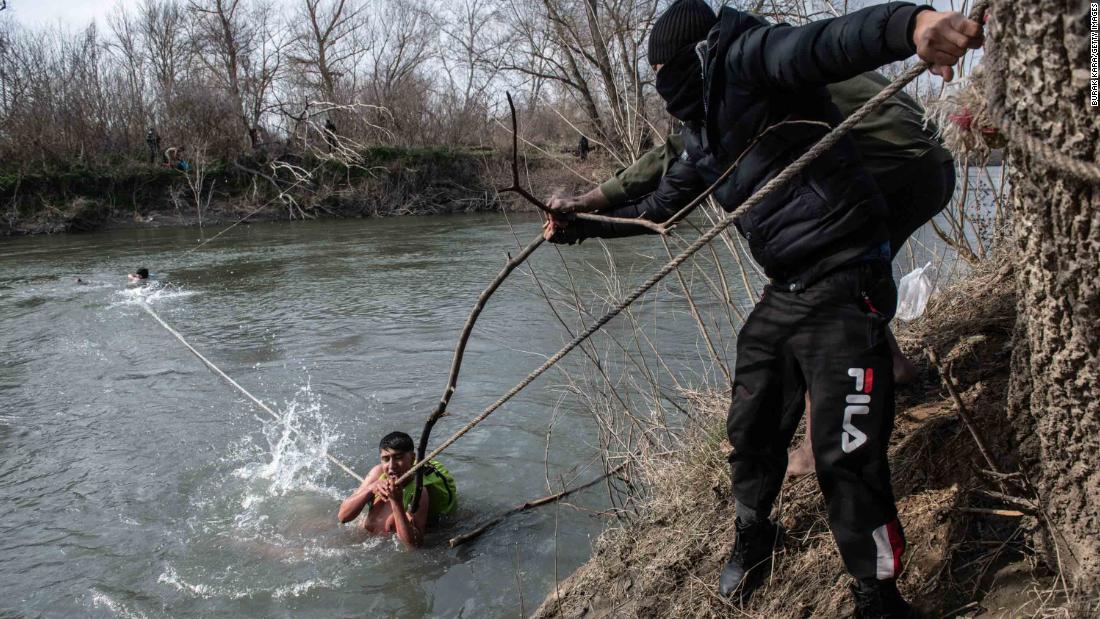 In a statement, the United Nations said they were “deeply distressed by the shocking reports and images of 92 people, who were reportedly found at the Greek-Turkish land border, stripped of their clothes. We condemn such cruel and degrading treatment and call for a full investigation into this incident.” 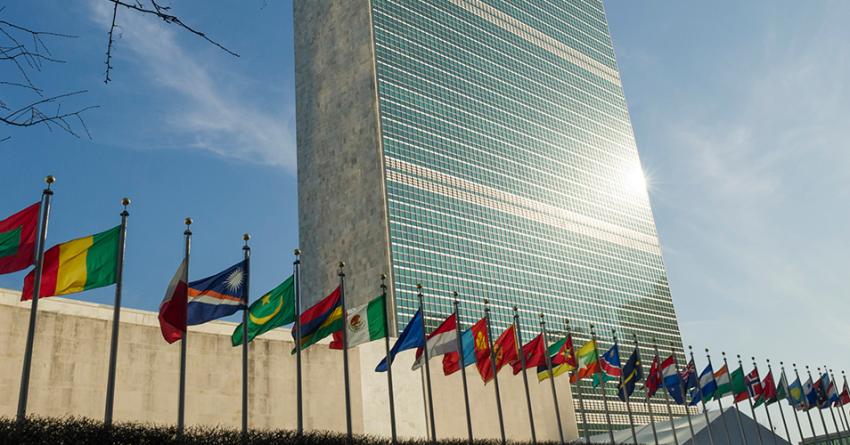 The statement comes after Greek officials found 92 migrants near the northern border of Turkey. The group was completely naked and had no food or water. Some of the migrants also had bruises, indicating they were beaten prior to crossing the Evros river. 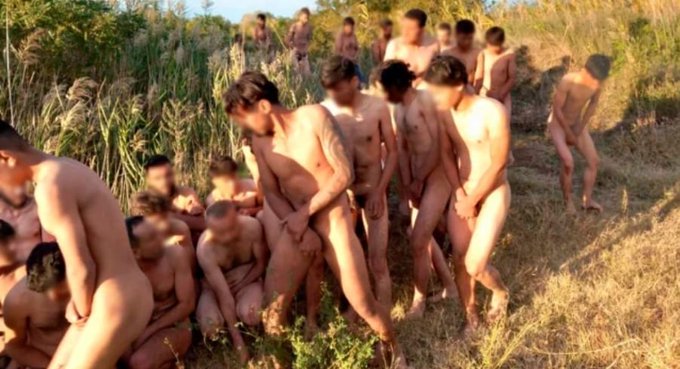 Greek and Turkish officials have traded accusations over the last 24 hours, blaming each other for the incident.

Greece’s Citizen Protection Minister Takis Theodorikakos released a statement saying, “Türkiye’s behavior towards 92 migrants whom we rescued at the borders today, is a shame for civilization. We expect Ankara to investigate the incident and protect at last, its borders with the EU.” 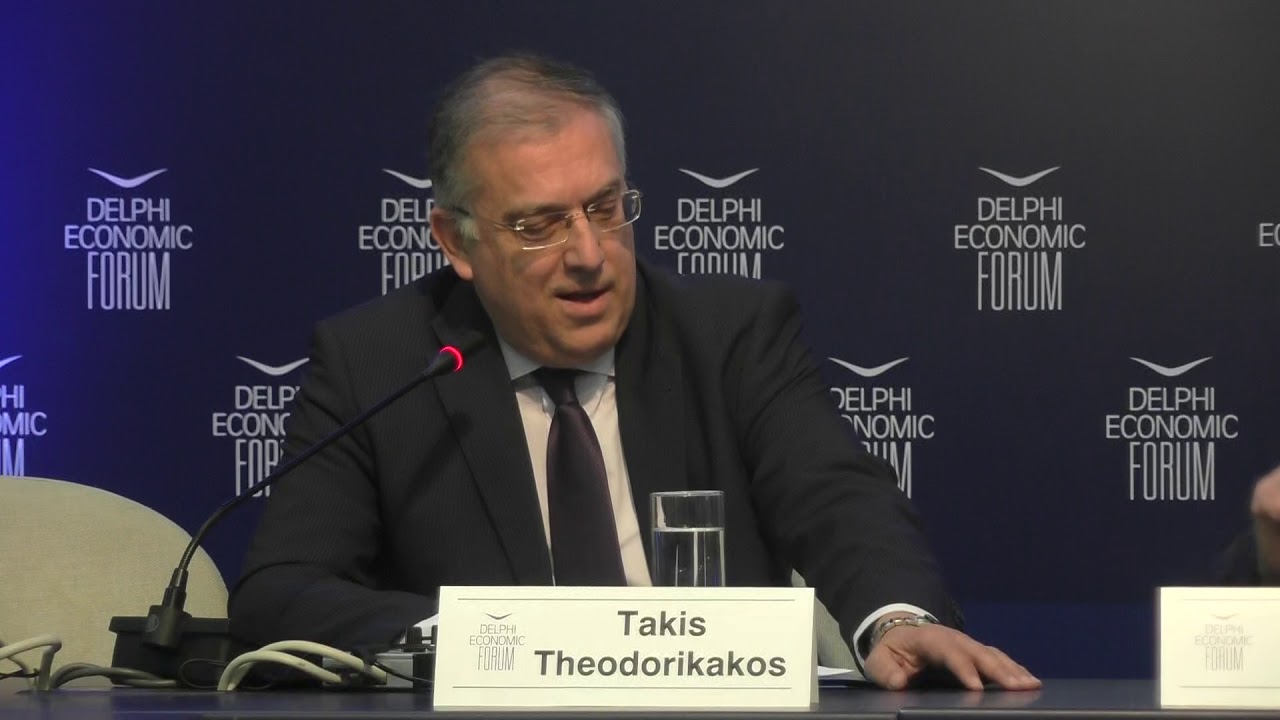 The statement from Theodorikakos resulted in pushback from two Turkish officials who claimed there was no evidence to back up his claims. Turkish Deputy Minister of Interior Ismail Catakli responded saying, “As you couldn’t find one single case of human rights violation by Türkiye, you just seek to expose image of your cruelty you’ve inflicted as if Türkiye’s done! Spend your time to obey human rights, not for manipulations & dishonesty! C’mon, it’s not a big deal; just be a little bit civilized!” 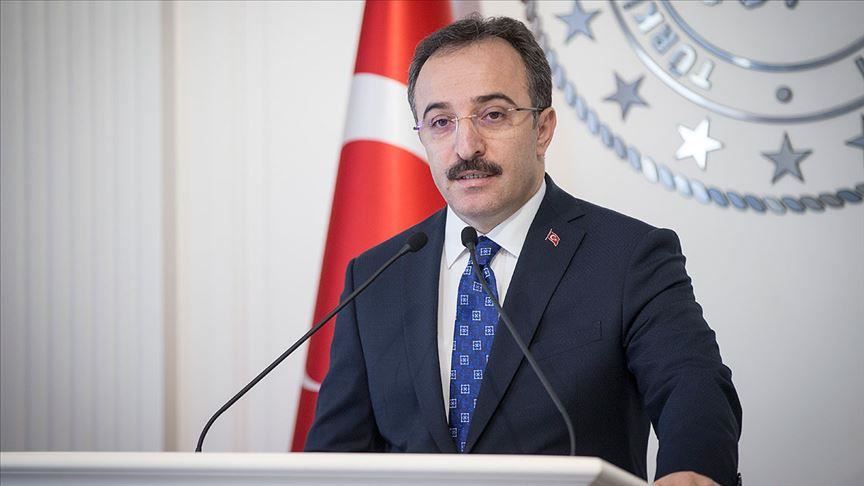