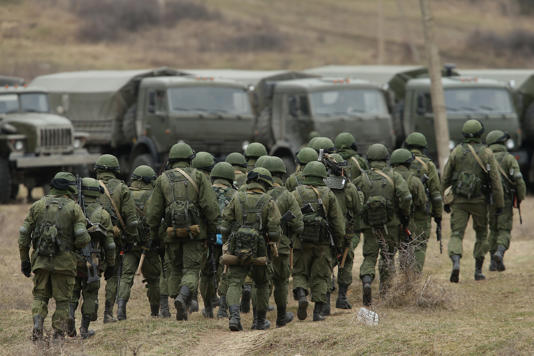 A mass shooting at a Russian military base in Belgorod has left at least 11 soldiers dead and fifteen others wounded after three recruits opened fire on the group of soldiers. 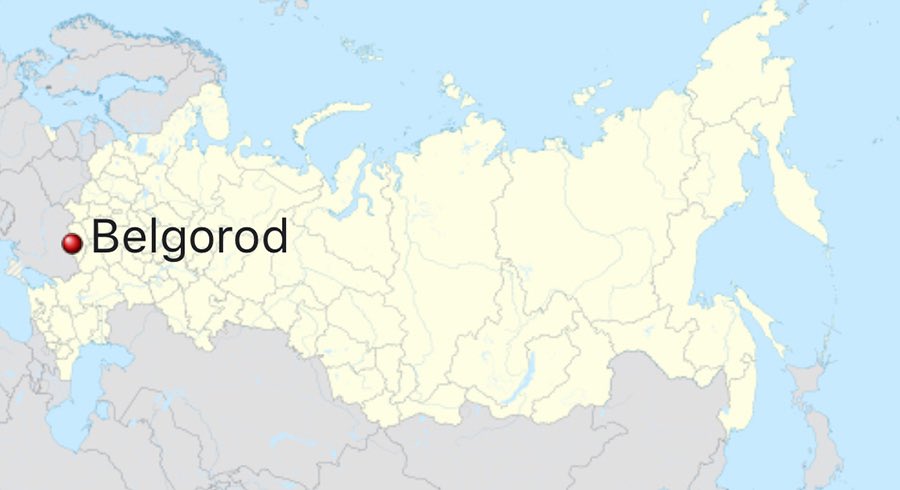 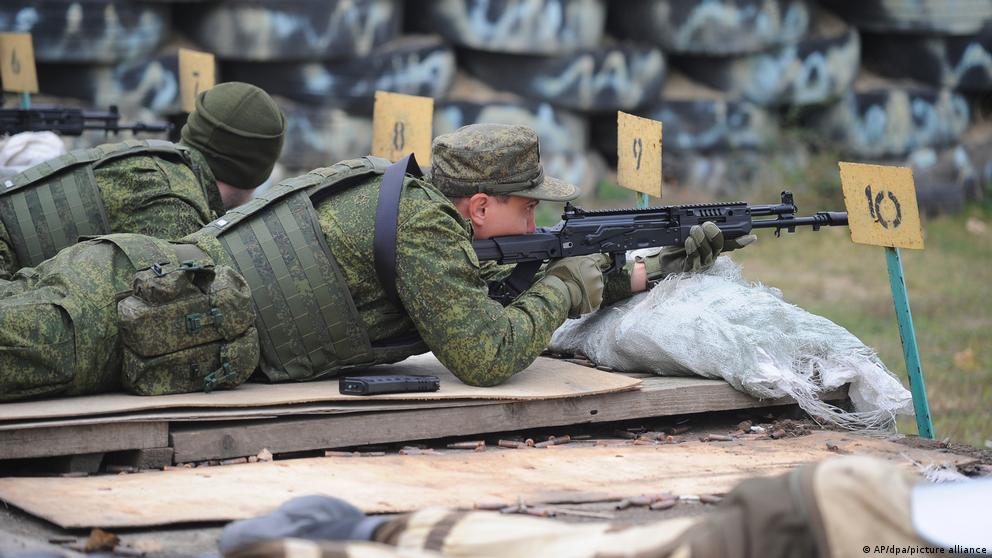 In a statement, Russian authorities said, “During a firearms training session with individuals who voluntarily expressed a desire to participate in the special military operation against Ukraine, the terrorists opened fire with small arms on the personnel of the unit. As a result of the shooting, 11 people were fatally wounded, and another 15 people with various wounds were taken to a medical facility.” 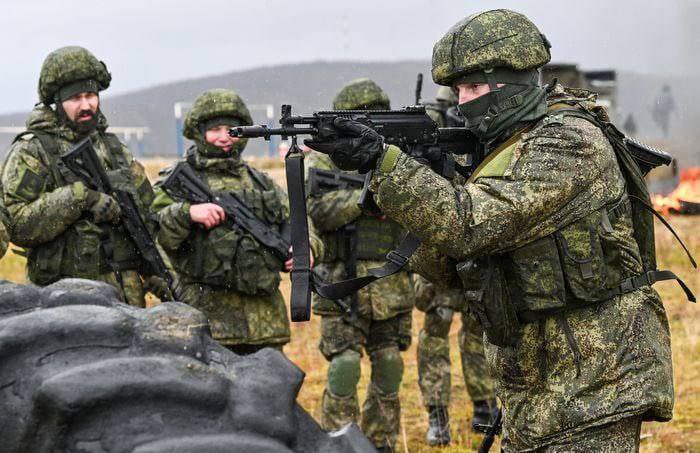 Digging Deeper:
According to an eyewitness speaking to a Russian media outlet, the three men opened fire shortly after they said they did not want to fight because “this is not our war.” Following these comments, Lieutenant Colonel Andrei Lapin gathered the entire unit and said, “this is a holy war,” and called Allah a “coward.”

Roughly 90 minutes after scolding the group of soldiers, the entire unit was sent to the shooting range, where the three natives of Tajikstan took their rifles, shot Lapin in the head, and began engaging other soldiers. The eyewitness disputes the number of dead, adding, “I saw close to 30 soldiers dead.” The eyewitness also adds that the three who took actions into their own hands had repeatedly complained to Russian military officials about not being allocated time to pray or access to a “holy room.” 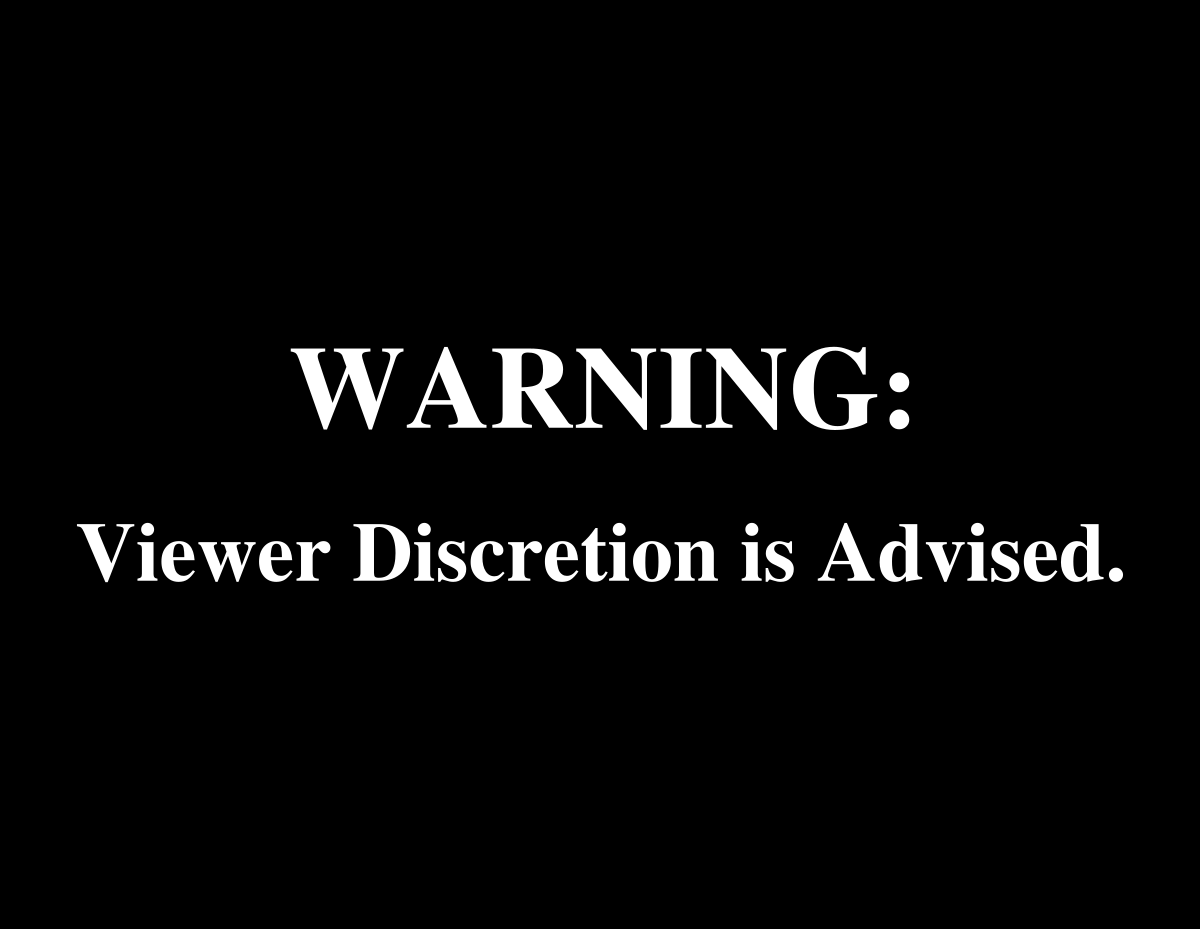 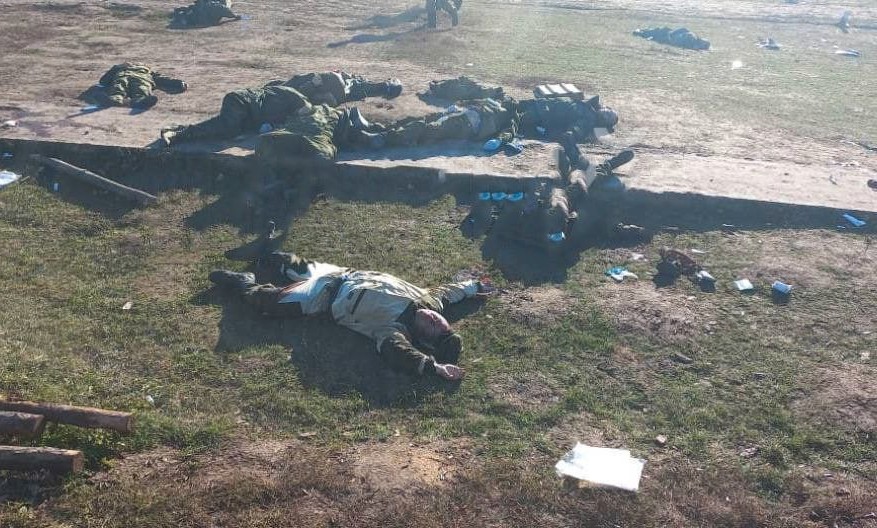