A protest staged against Chinese President Xi Jinping has been censored by the Chinese government, which resulted in the removal of all references and reports of the rare protest. 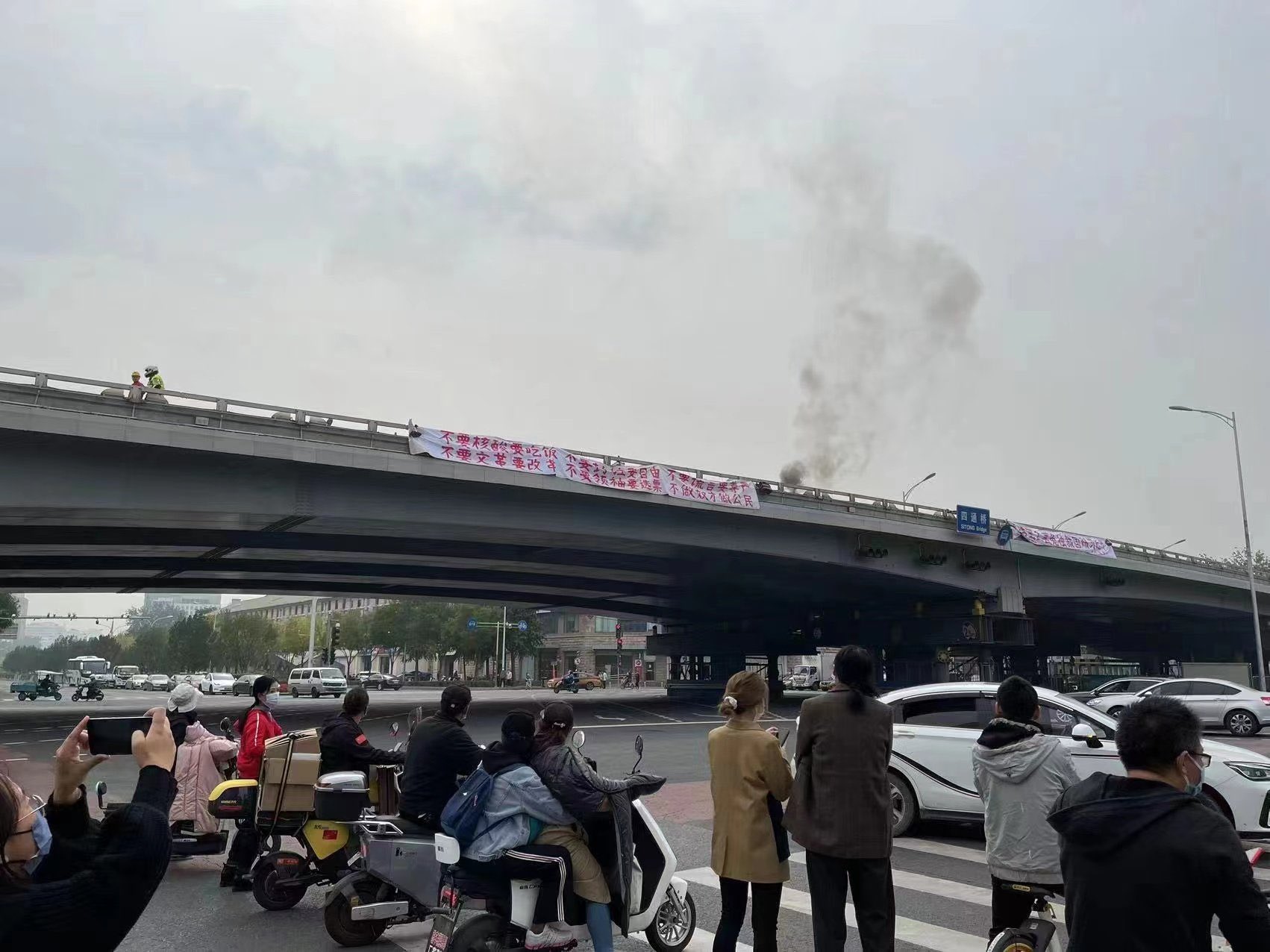 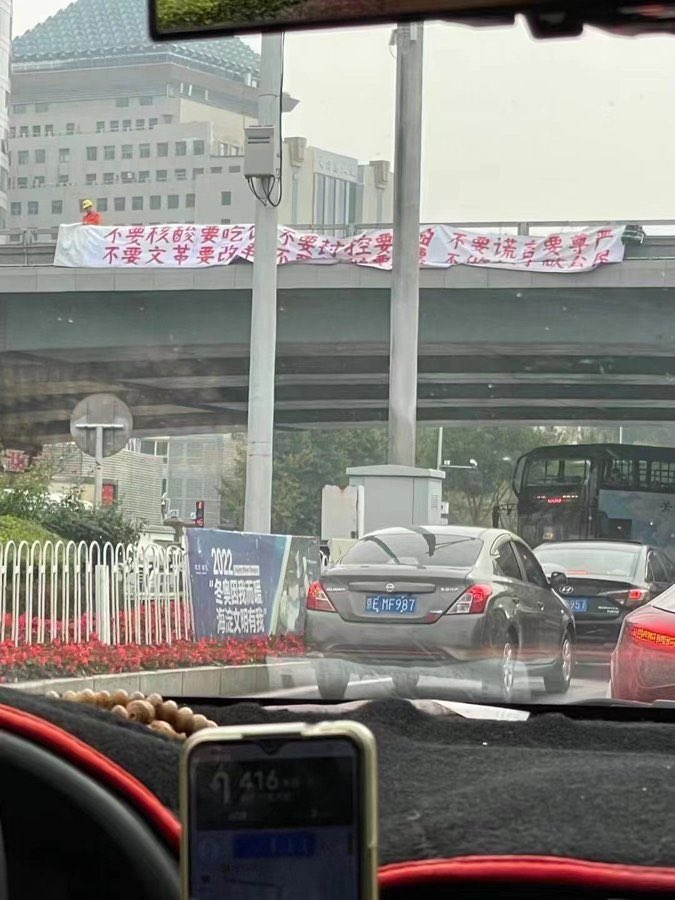 The protest, which took place on a bridge in Beijing, involved banners that denounced the president of China and the country’s COVID-19 policies. One banner read, “No COVID tests, I want to make a living. No cultural revolution, I want reforms. No lockdowns, I want freedom. No leaders, I want to vote. No lies, I want dignity. I won’t be a slave, I’ll be a citizen.” The second banner encouraged the public to remove “the traitorous dictator Xi Jinping.” At the present moment, it is unclear what individual or group staged the protest. 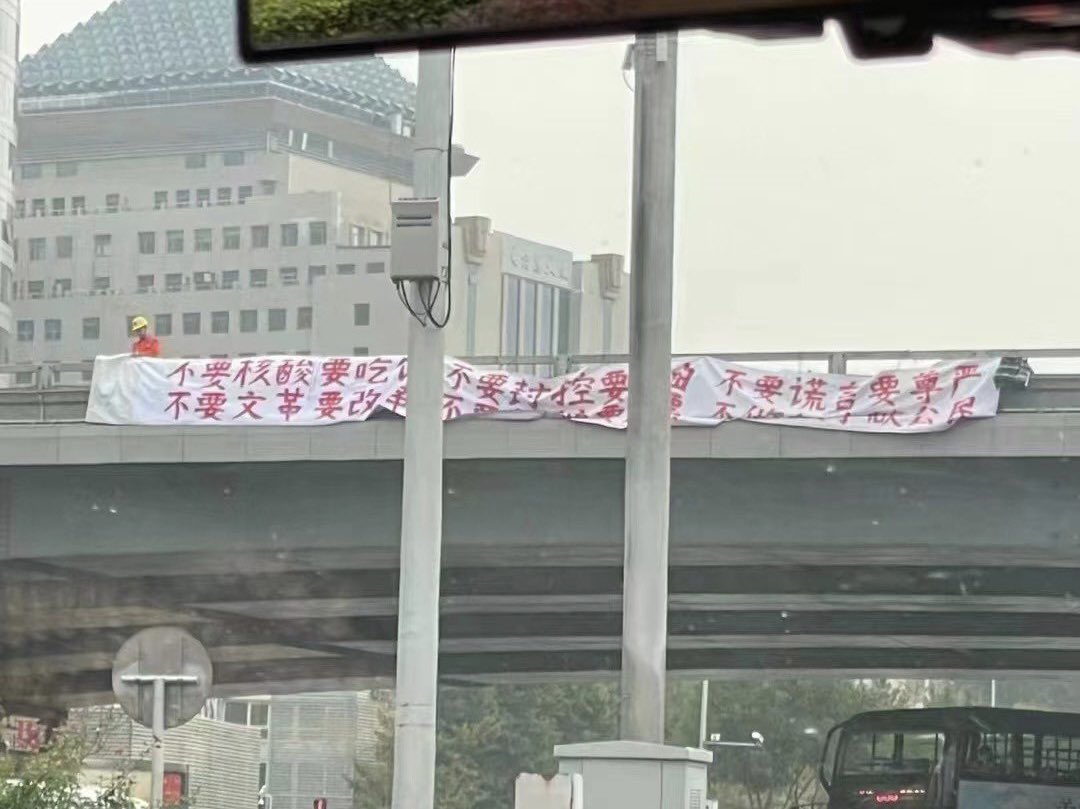 Eyewitnesses say that the banners were removed within 15 minutes of being put up. Following the incident, police ramped up their presence around Beijing and conducted random searches of persons traveling throughout the city. In addition, the Chinese government has censored keywords, including “I saw it” and have restricted content under the keyword “Beijing” to just verified accounts. 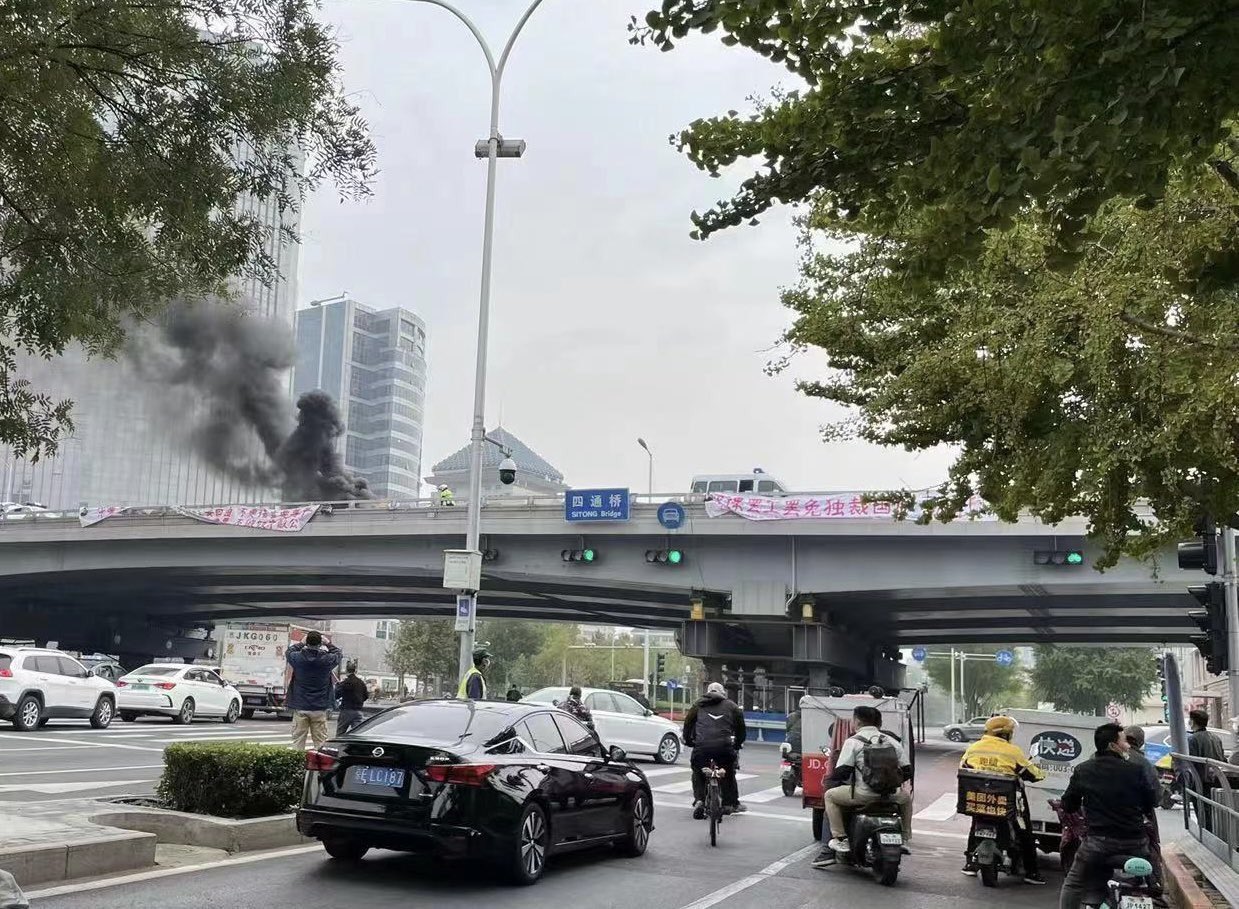 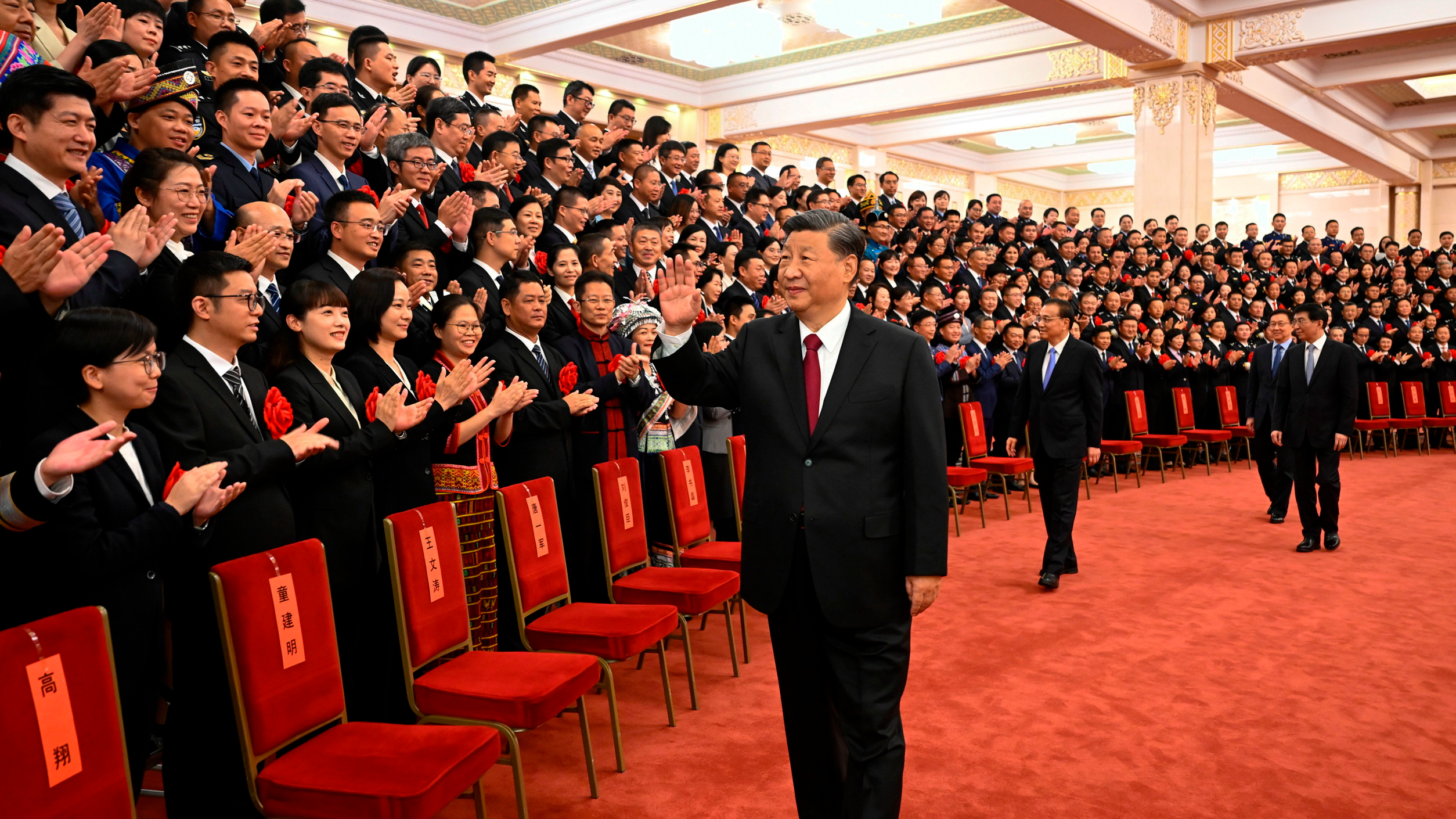