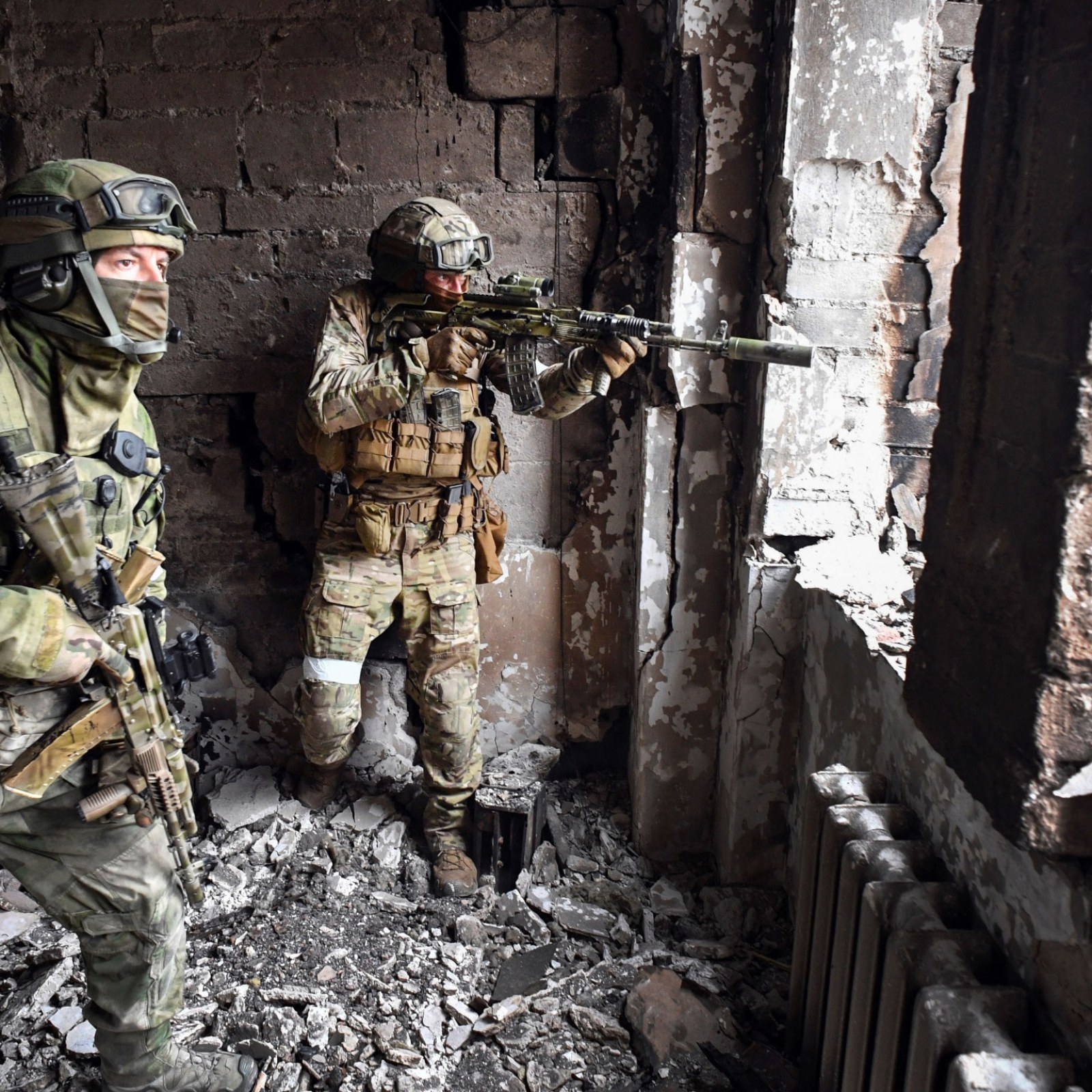 Top US officials say the war in Ukraine is expected to continue through the harsh winter and western allies will need to provide more weapons to assist the country. 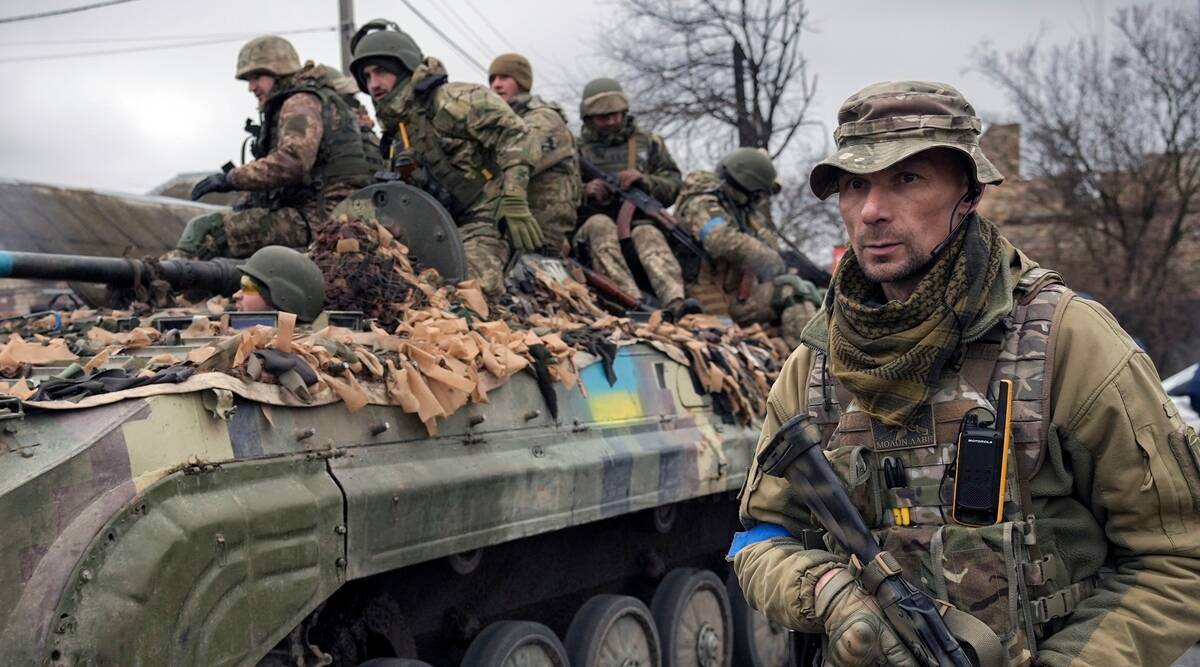 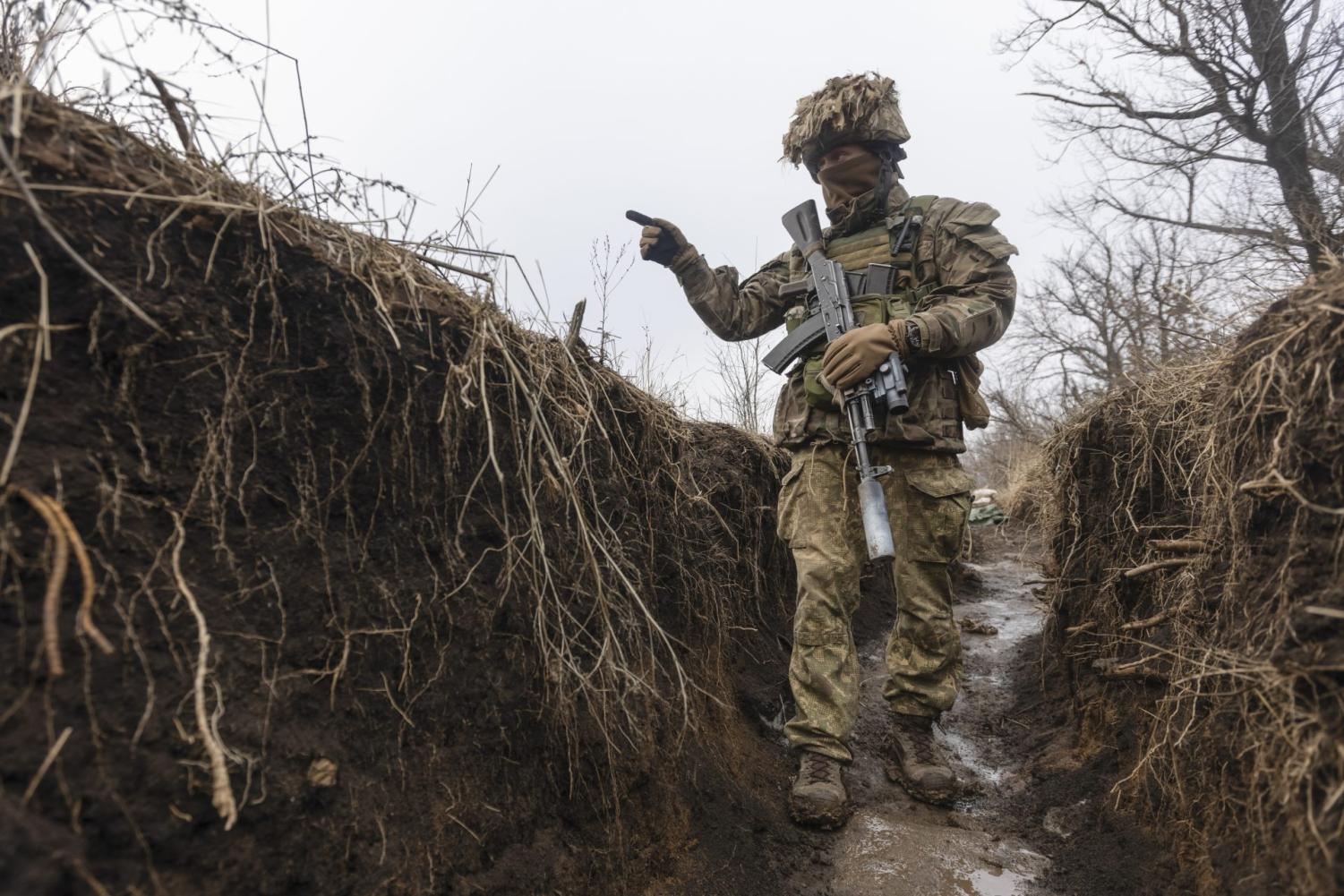 The meeting in Brussels held some significance, as it was the first gathering of NATO members since Russia proclaimed the annexation of four Ukrainian regions. In addition to the public meetings, tomorrow NATO will hold a closed-door meeting with the “nuclear planning group.” When asked what the discussion would pertain to, a spokeswoman for NATO declined to comment. These developments come as many military analysts speculate if the fighting will subside as winter approaches in Ukraine. During winter months, temperatures can drop to the 20’s, making fighting difficult.