An inside look: Here’s what Russian media and officials are saying about new strikes in Ukraine Top Russian officials and pro-kremlin pundits are praising Russia’s strikes in Ukraine after President Putin vowed revenge for the bombing of the Kerch bridge in Crimea. 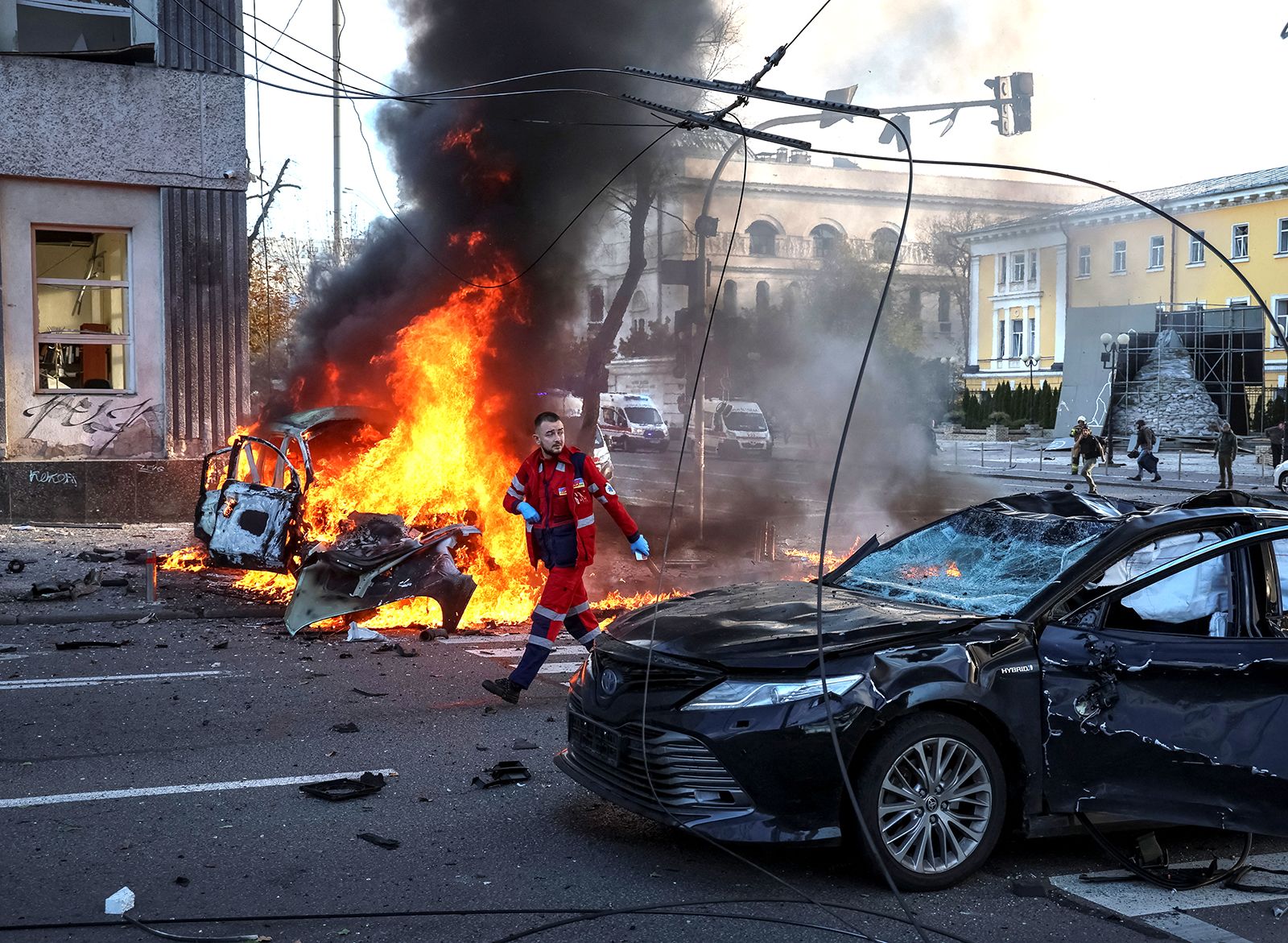 The strikes conducted by Russia hit various infrastructure around the country, including significant locations in Kyiv that left 19 dead and 105 injured.

Alexander Kots, a war correspondent for the popular pro-Kremlin tabloid newspaper Komsomolskaya Pravda said, “This is one of those cases when the country needs to show we can hit back.” 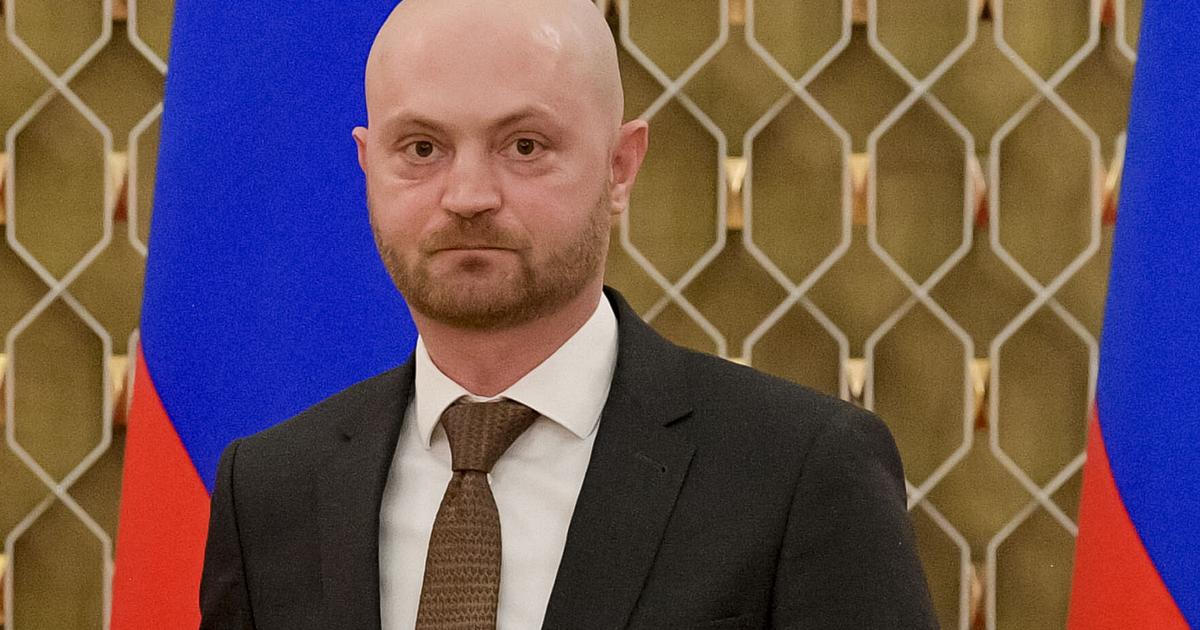 Senior Russian lawmaker Sergei Mironov, who leads the state-backed A Just Russia party, said “It is time for fighting! Fiercely, even cruelly. Without looking back at whatever censures from the West. There won’t be any bigger sanctions. They won’t say any worse words. We need to do our thing. We started it — we should go till the end. There is no way back. Time to respond!” 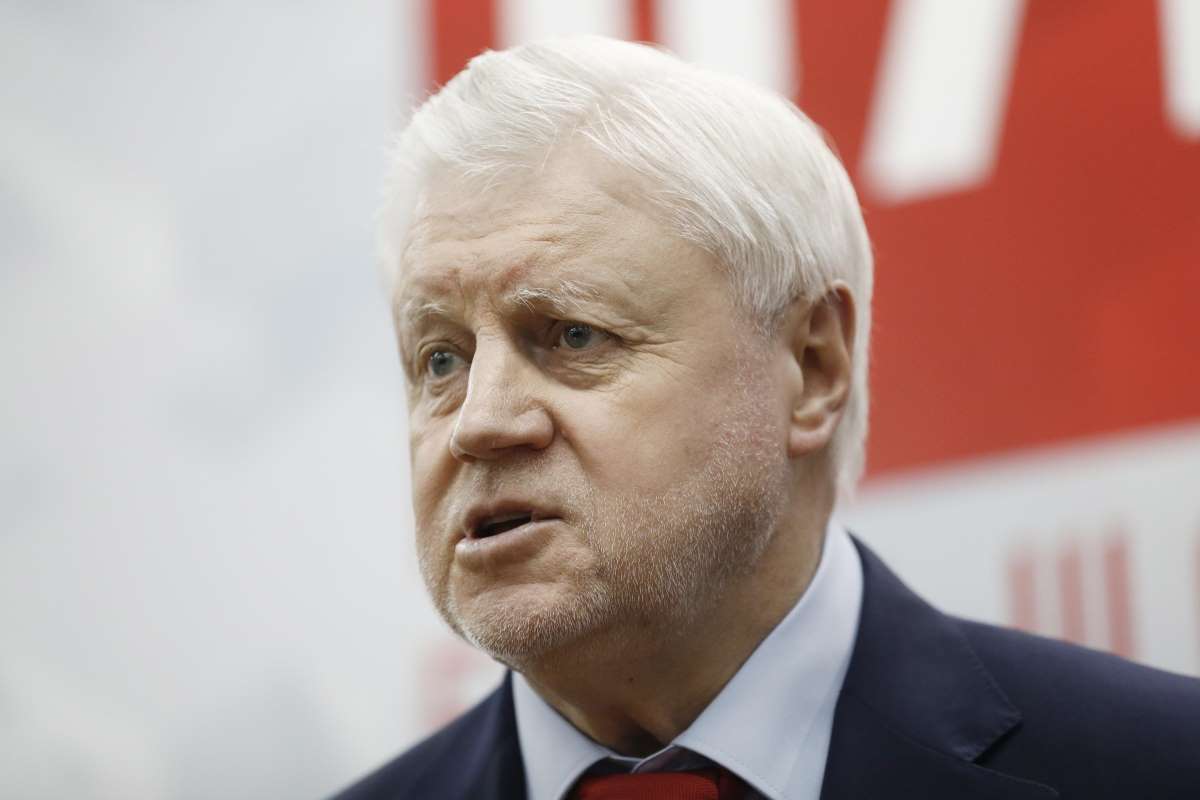 TV journalist, Andrei Medvedev said the strikes were “a logical step, which not just the society has long demanded — the military situation demanded a different approach to the hostilities. And so it happened. But does it change much? If the strikes on the critical infrastructure become regular, if the strikes on railways, bridges and power plants become part of our tactics, then yes, it does change (the situation). But for now, according to (official) statements, a decision to plunge Ukraine into medieval times has not been made.” 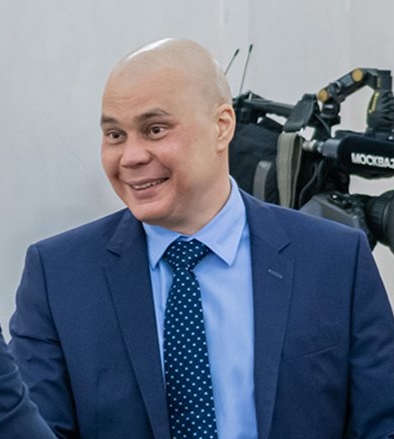 The Governor of Crimea, Sergei Aksyonov, called the strikes “good news” and said that “such actions to destroy the enemy’s infrastructure been taken every day, then we would have finished everything in May and the Kyiv regime would have been defeated. I hope that now the pace of the operation will not slow down.”