US Intelligence agencies have concluded that Ukrainian government officials authorized the assassination of Darya Dugina, the daughter of a prominent Russian nationalist and close ally to Russian President Vladimir Putin. 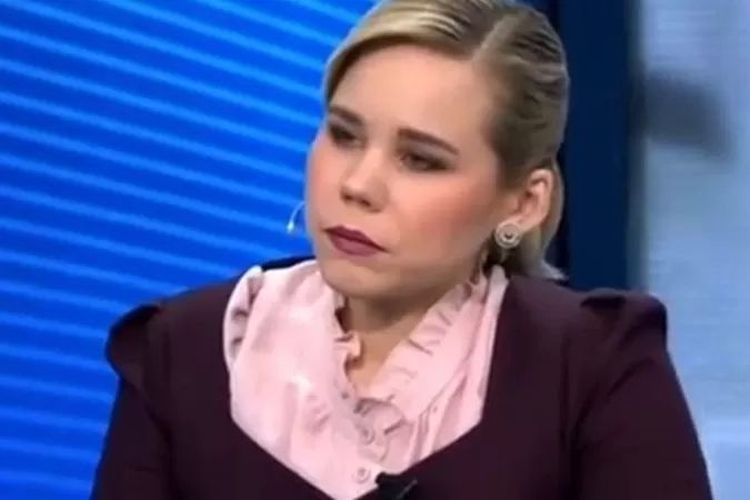 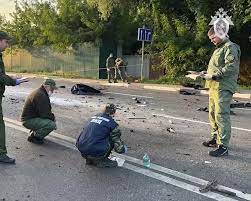 Dugina was killed in Moscow two months ago after a bomb detonated in her vehicle while she was driving home from a festival. Her father, Alexander Dugin, was believed to be the intended target and reportedly switched cars with his daughter shortly before the blast. 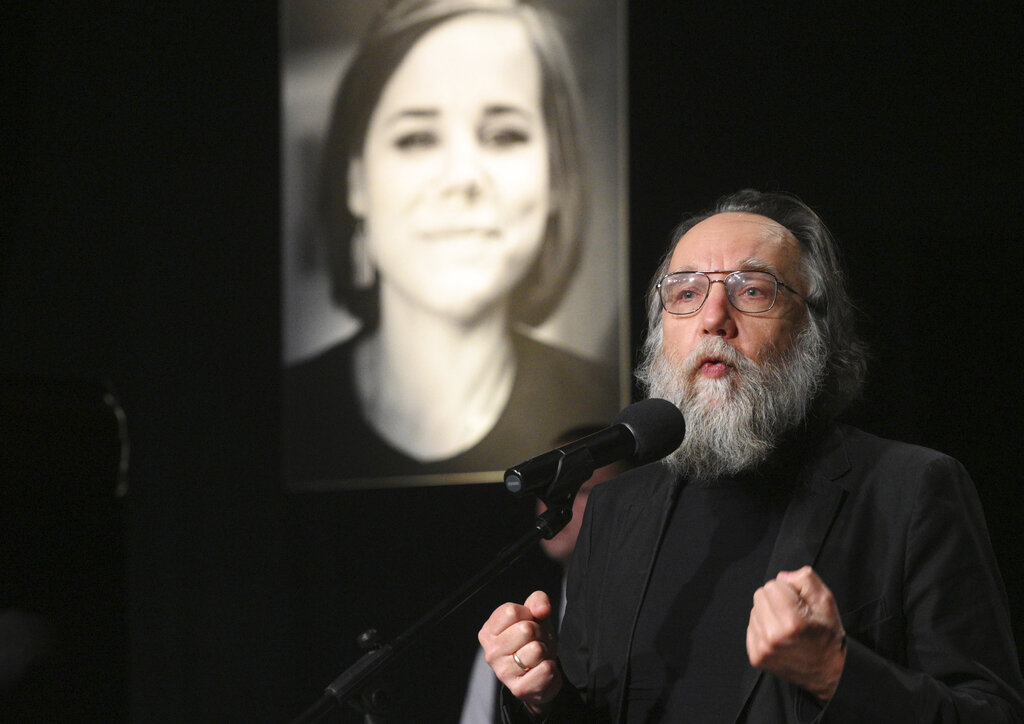 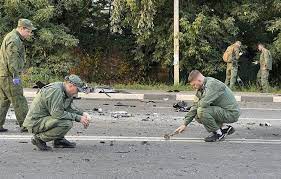 US officials believe that very few members of the Ukrainian government knew about the mission, and it is unclear if Ukrainian President Volodymyr Zelenskyy signed off on the attack. When asked recently if Ukraine was behind the attack that killed Dugina, an advisor to Zelensky said, “Again, I’ll underline that any murder during wartime in some country or another must carry with it some kind of practical significance. It should fulfill some specific purpose, tactical or strategic. Someone like Dugina is not a tactical or a strategic target for Ukraine.”