A US judge has dismissed a $10 billion lawsuit brought by Mexico that alleged US gun manufacturers are responsible for facilitating the flow of weapons being smuggled into Mexico from the United States. 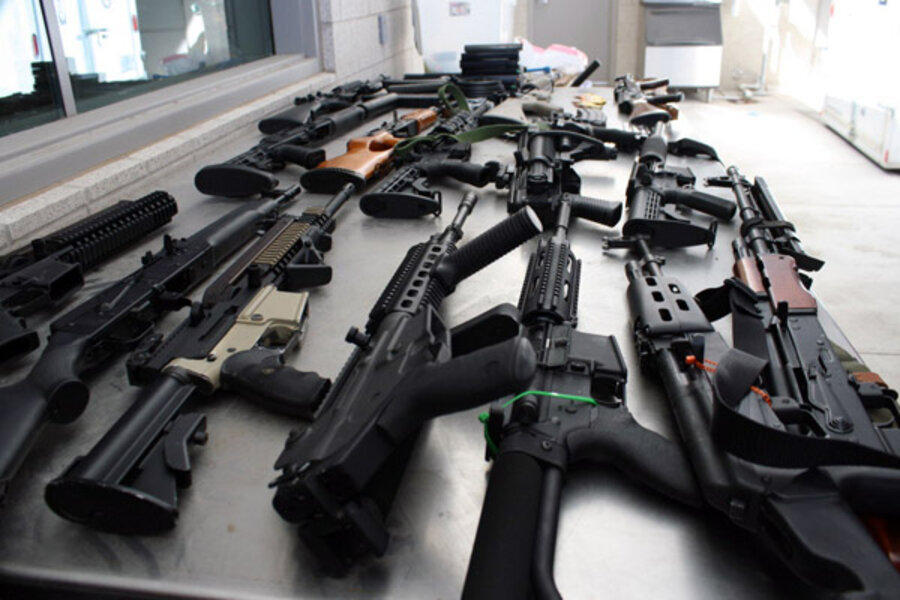 Chief Judge F Dennis Saylor said, “While the court has considerable sympathy for the people of Mexico, and none whatsoever for those who traffic guns to Mexican criminal organizations, it is duty-bound to follow the law. 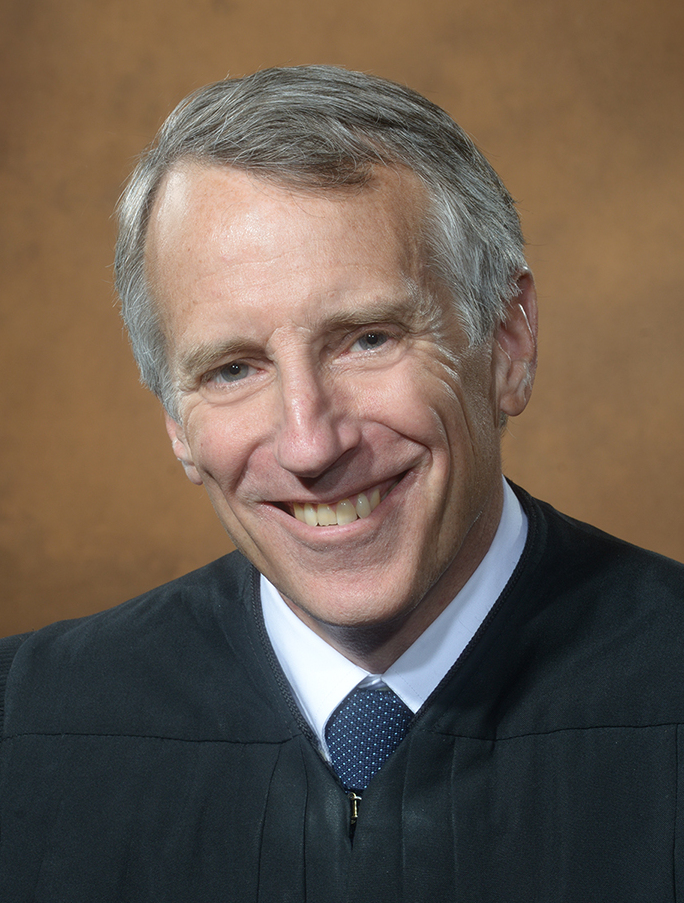 The judge’s statement follows an initial complaint filed in August of 2021 that estimated 2.2% of 40 million guns made in the United States are being smuggled into Mexico. The lawsuit named Smith & Wesson Brands, Sturm, Ruger & Co, Barrett Firearms Manufacturing Inc, Colt’s Manufacturing Company LLC, and Glock Inc as defendants in the lawsuit. In court documents, the Mexican government also cited 17,000 homicide cases in 2019 linked to trafficked weapons from the United States. 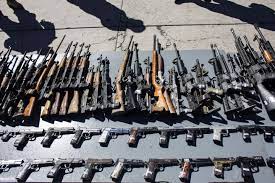 Following the defeat in court, Mexico’s foreign affairs ministry said it would appeal the decision “and continue insisting that the sale of guns be responsible, transparent and accountable, and that the negligent way in which they are sold in the United States facilitates criminals’ access to them. This suit by the Mexican government has received worldwide recognition and has been considered a turning point in the discussion around the gun industry’s responsibility for the violence experience in Mexico and the region.”