United States regulators have revealed a plan to allow foreign baby formula manufacturers to stay on the US market for the long run after shortages over the summer made it difficult for parents to find formula for their babies. 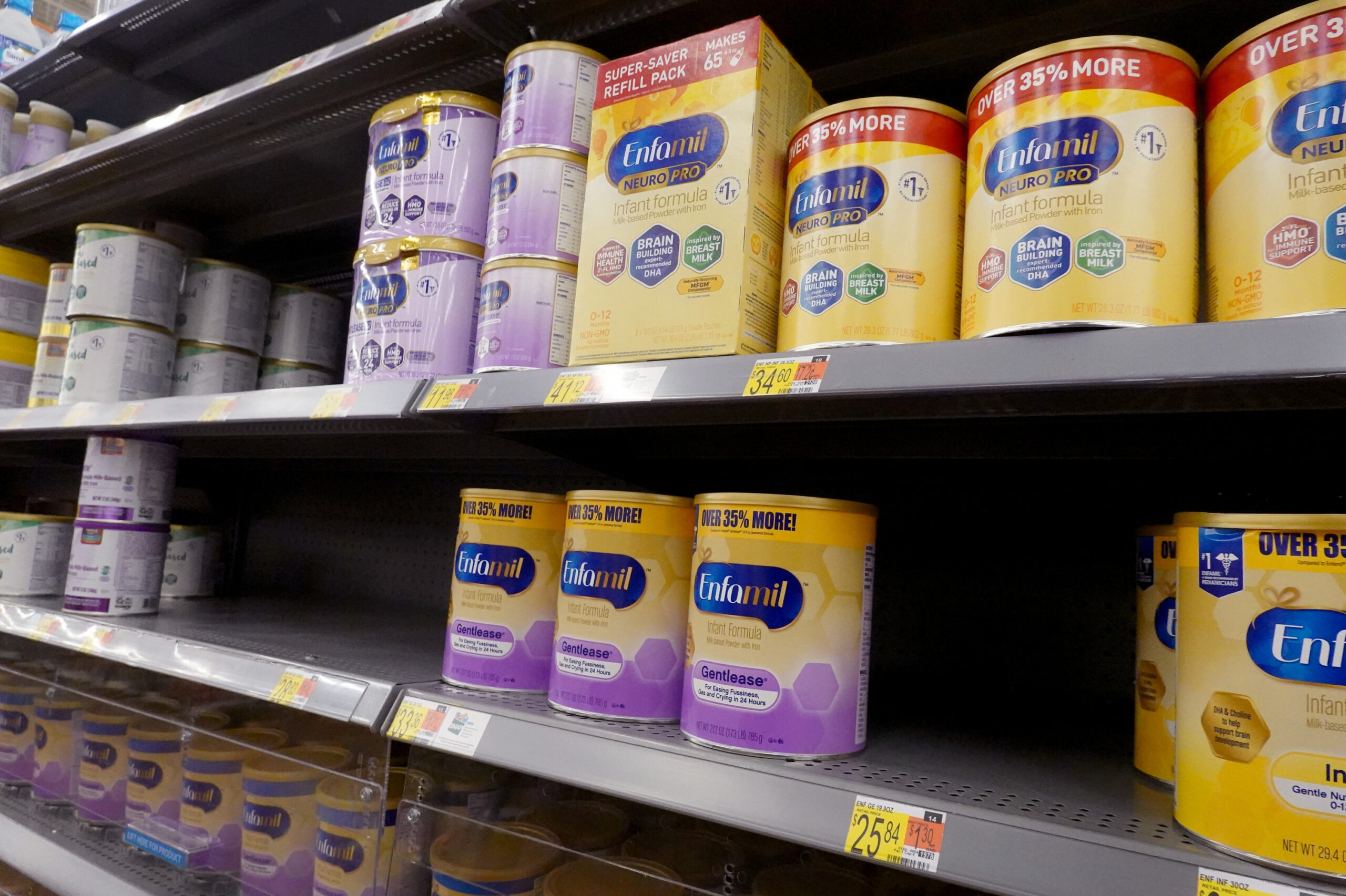 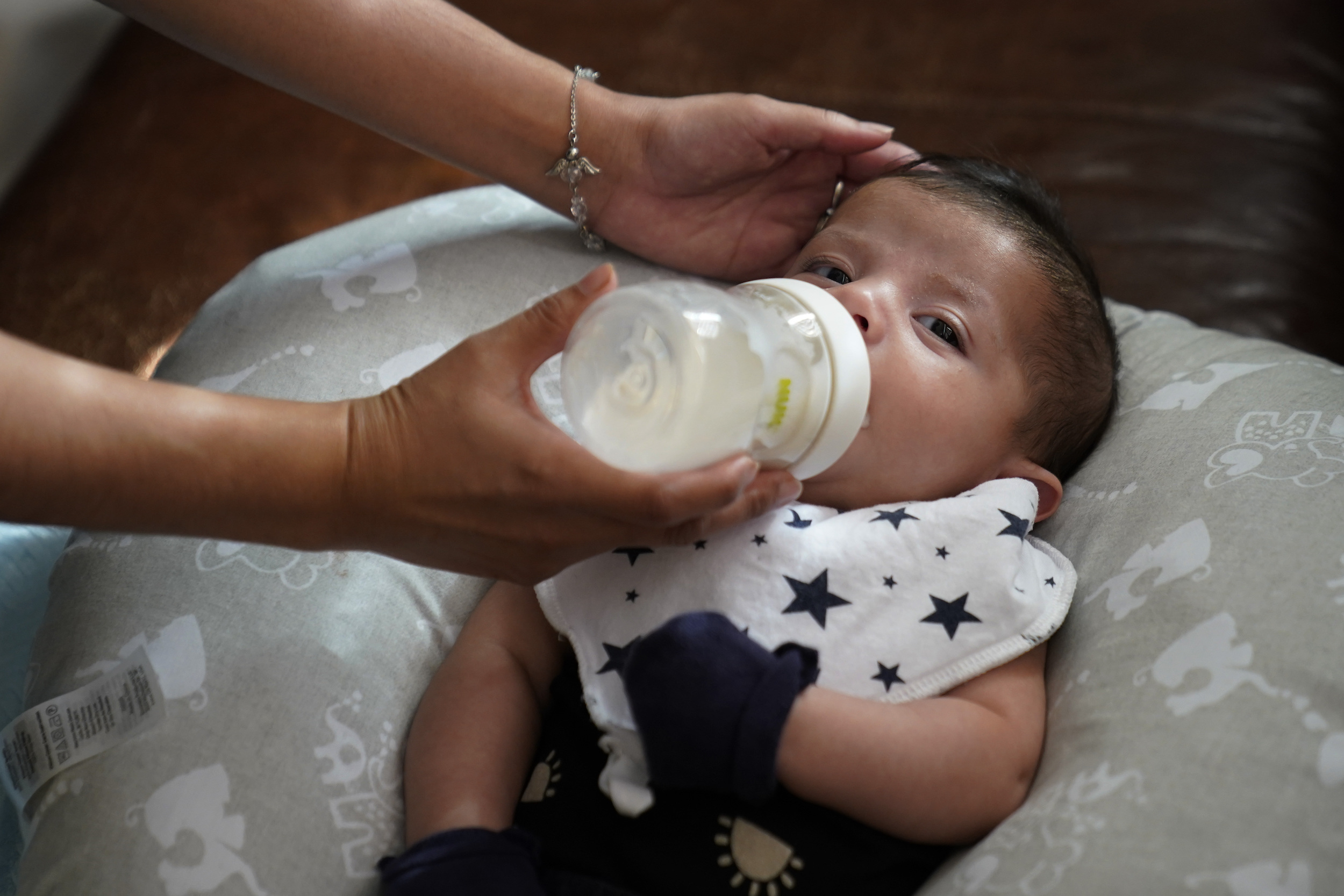 In a statement, Food and Drug Administration Commissioner Robert Califf said, “Manufacturers from around the world have demonstrated their commitment to helping bolster US supply and, in turn, we are committed to continuing these flexibilities for their products to safely remain on the market.” 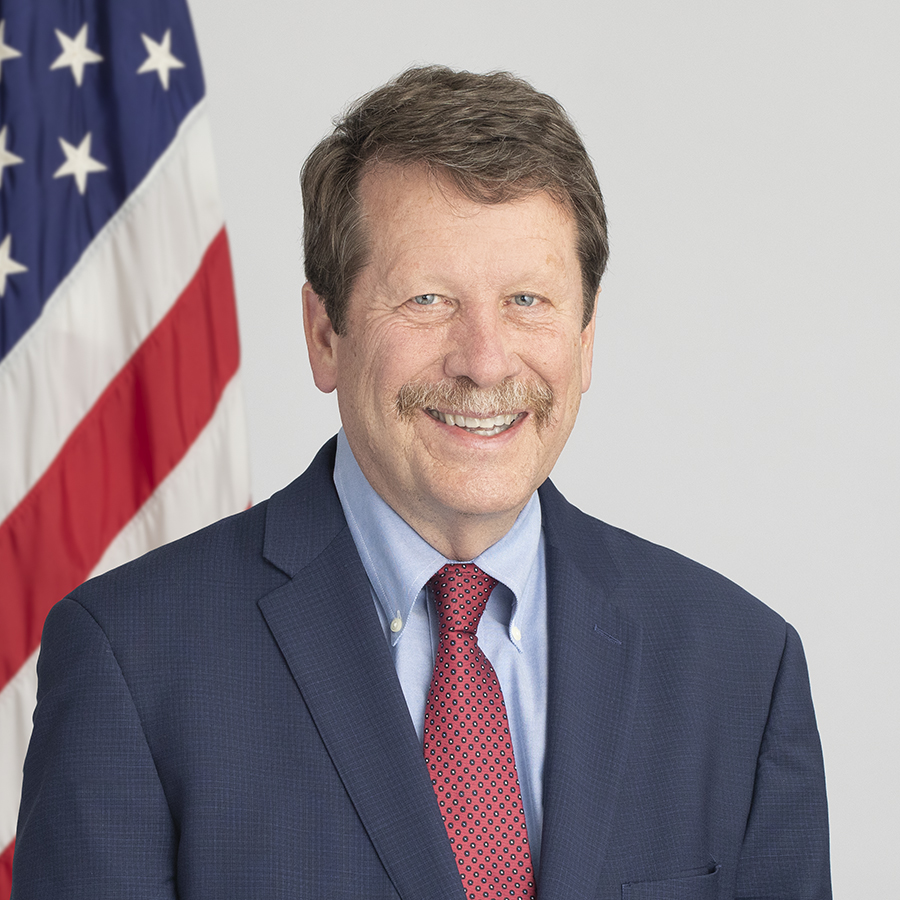 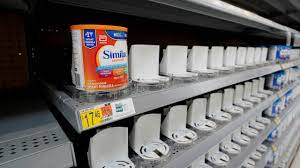 Initially, the policy to allow foreign baby formula into the United States was authorized by President Joe Biden through an executive order. The order was set to expire in November but extended to January. Foreign formula companies who seek to remain in the US must meet specific requirements that include manufacturing inspections by FDA staff.
on the market.” 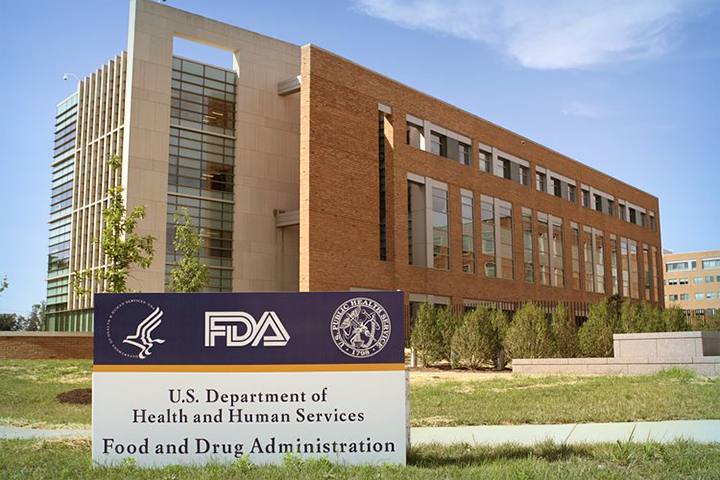 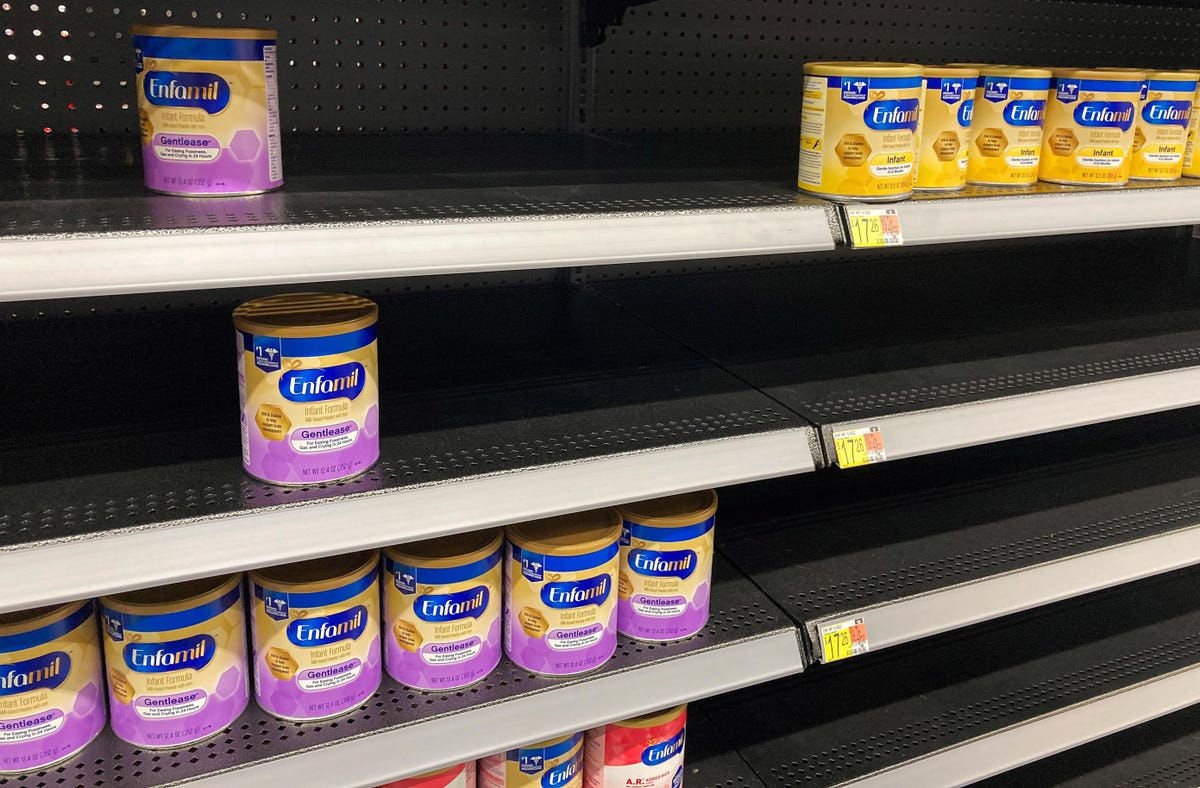 The FDA also adds that foreign formula companies will have until 2025 to comply with federal standards for labeling, nutrition, and manufacturing.