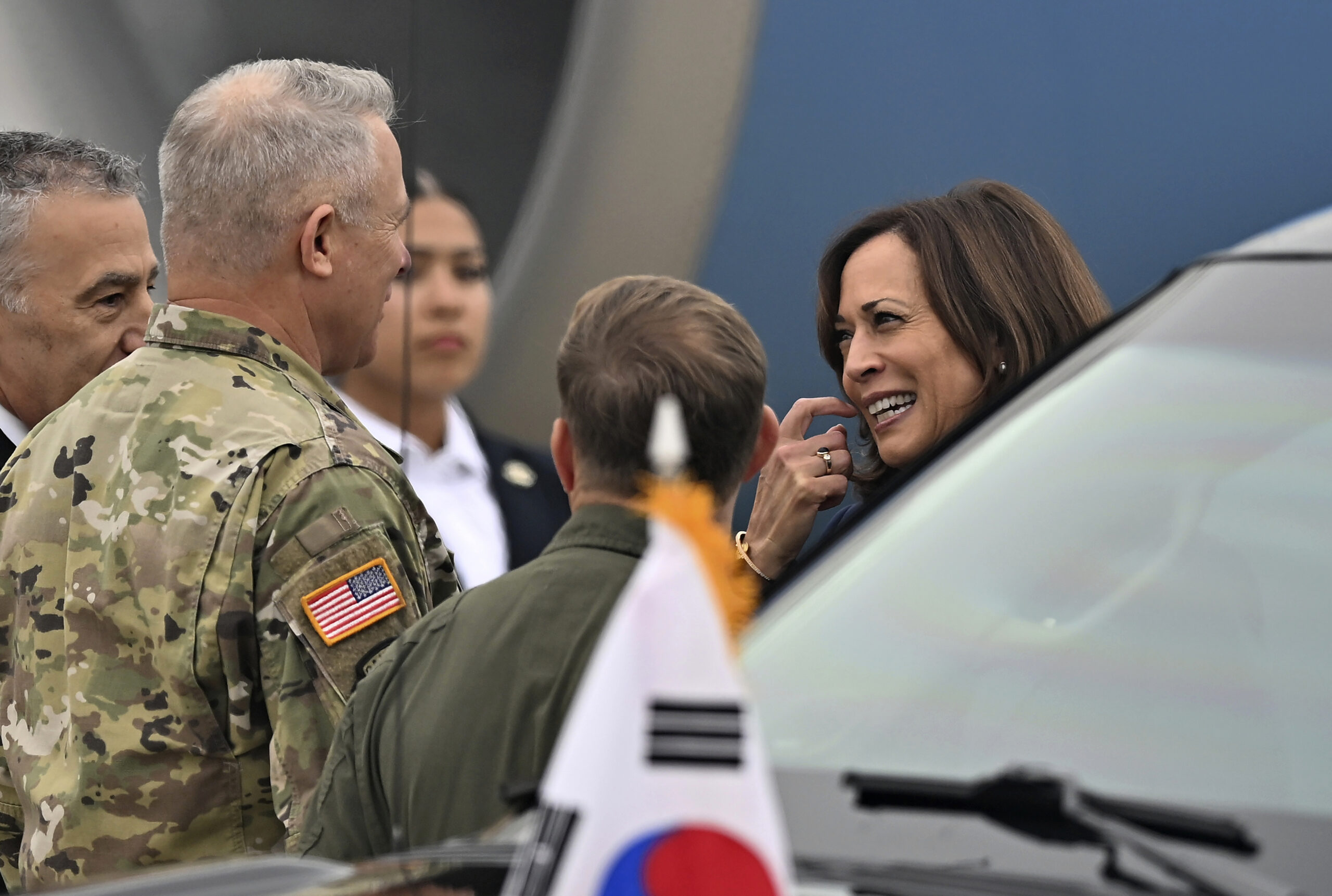 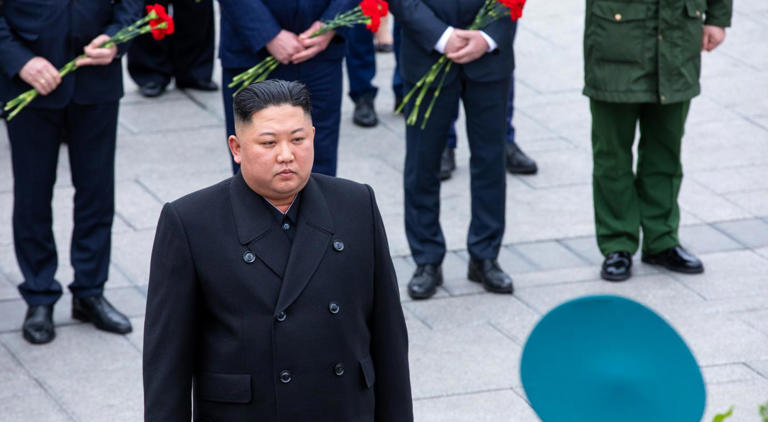 In a statement released by the United States Joint Chiefs of Staff, the military said “South Korean military detected two short-range ballistic missiles fired from Sunchon, South Pyongan province, toward the east coast between 8:48pm [11:48 GMT] and 8:57pm [11:57 GMT] … Amid strengthened surveillance and vigilance, our military maintains full preparedness while working closely with the US.”