Saudi Arabia’s Crown Prince Mohammed bin Salman has been named the kingdom’s prime minister in a reshuffle of positions ordered by King Salman. 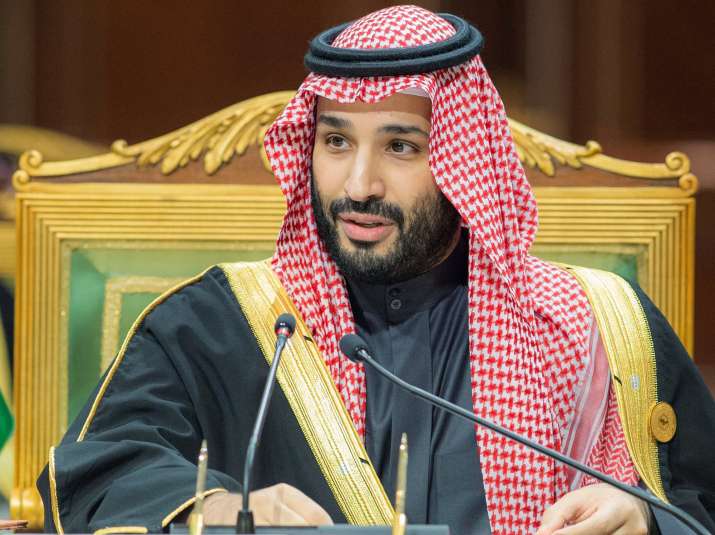 The royal decree did not state why the changes were being made, though speculation has been rising that King Salmans health is beginning to deteriorate. Earlier this year, King Salman (86) was hospitalized for unspecified reasons and underwent “tests.” 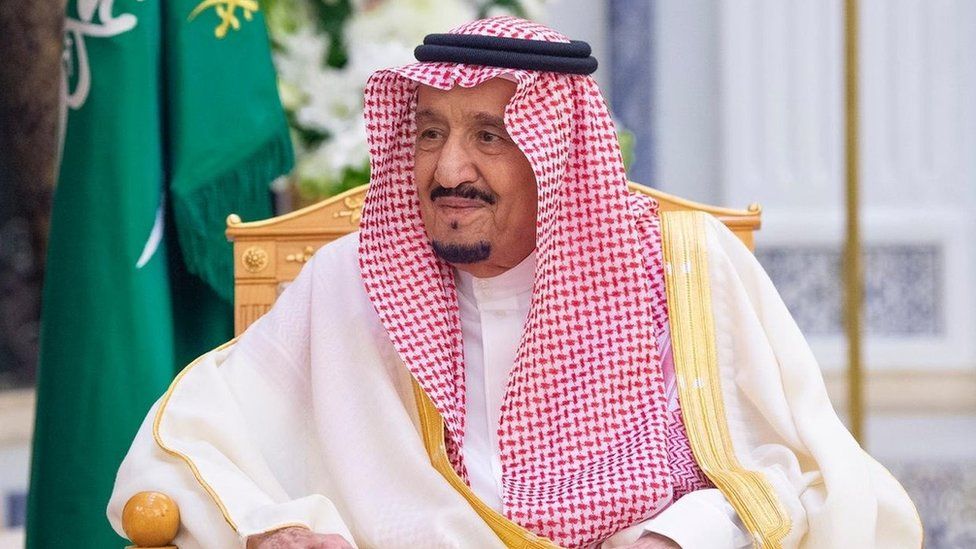