The Department of Defense has released an annual report (mandated by congress) on the number of civilians killed by the US military in 2021. 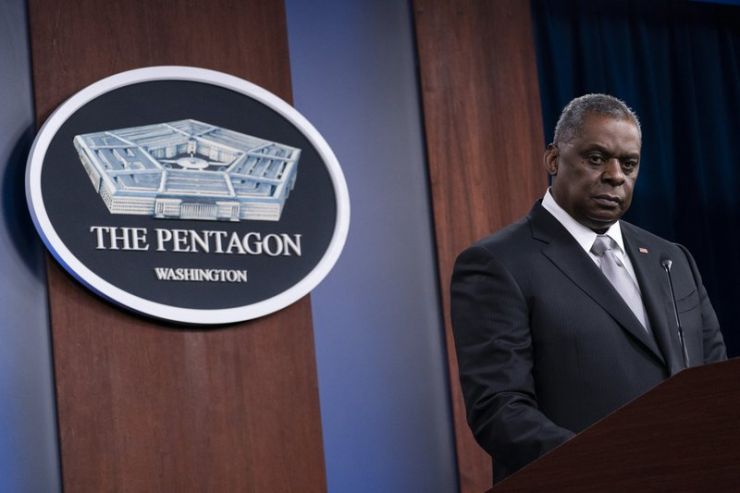 The report (which was released late Tuesday night) states that in 2021 the US military killed 12 civilians during the entire year. According to the Pentagon report, all civilians who were killed took place in Afghanistan. One detailed incident includes a drone strike on August 29, 2021 that killed a family of ten, including seven children. The other two incidents took place in the Afghan locations of Herat and Kandahar. 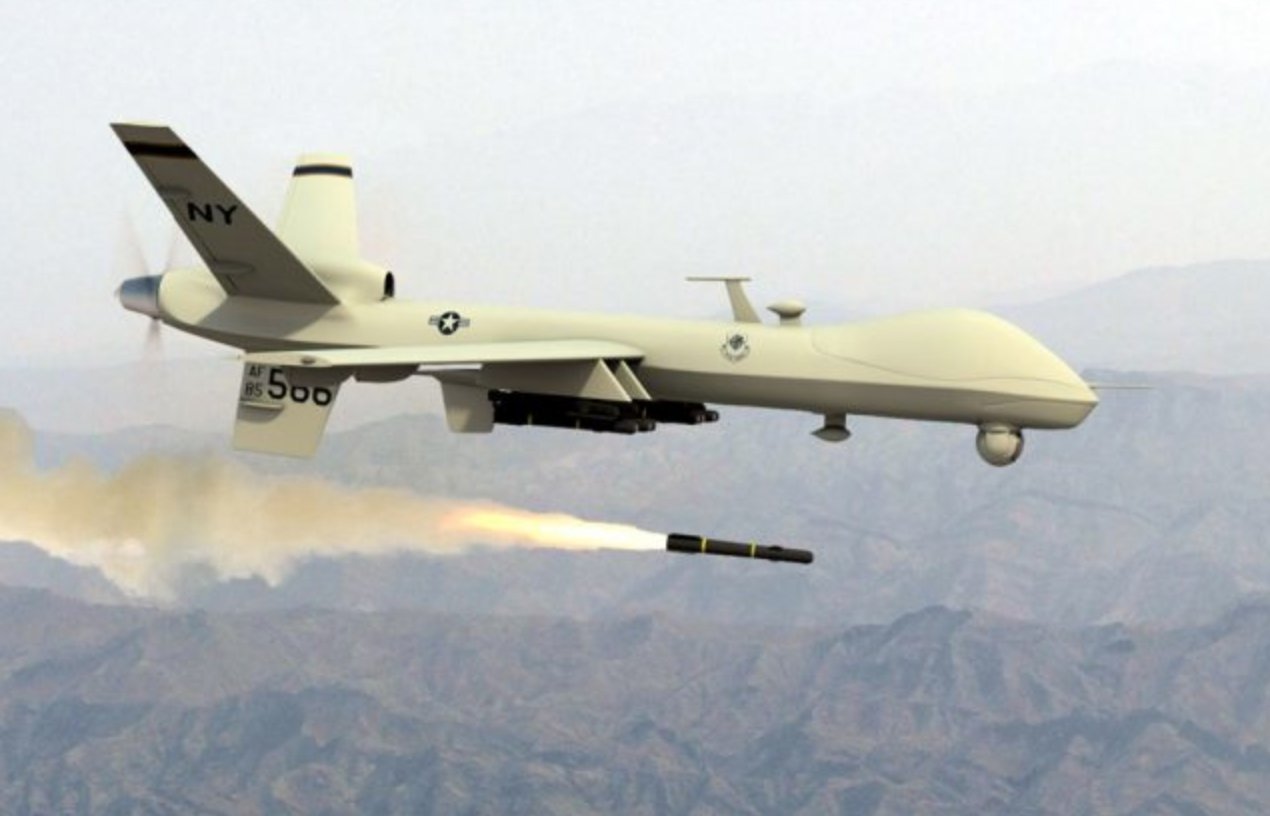 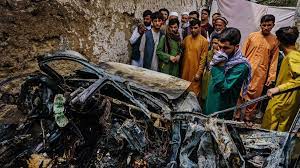 The numbers released by the pentagon show a steep drop in previously reported numbers. In 2017 the Pentagon confirmed 499 civilians killed by US forces; in 2018 they confirmed 120 civilians were killed, and in 2019 132 were killed. 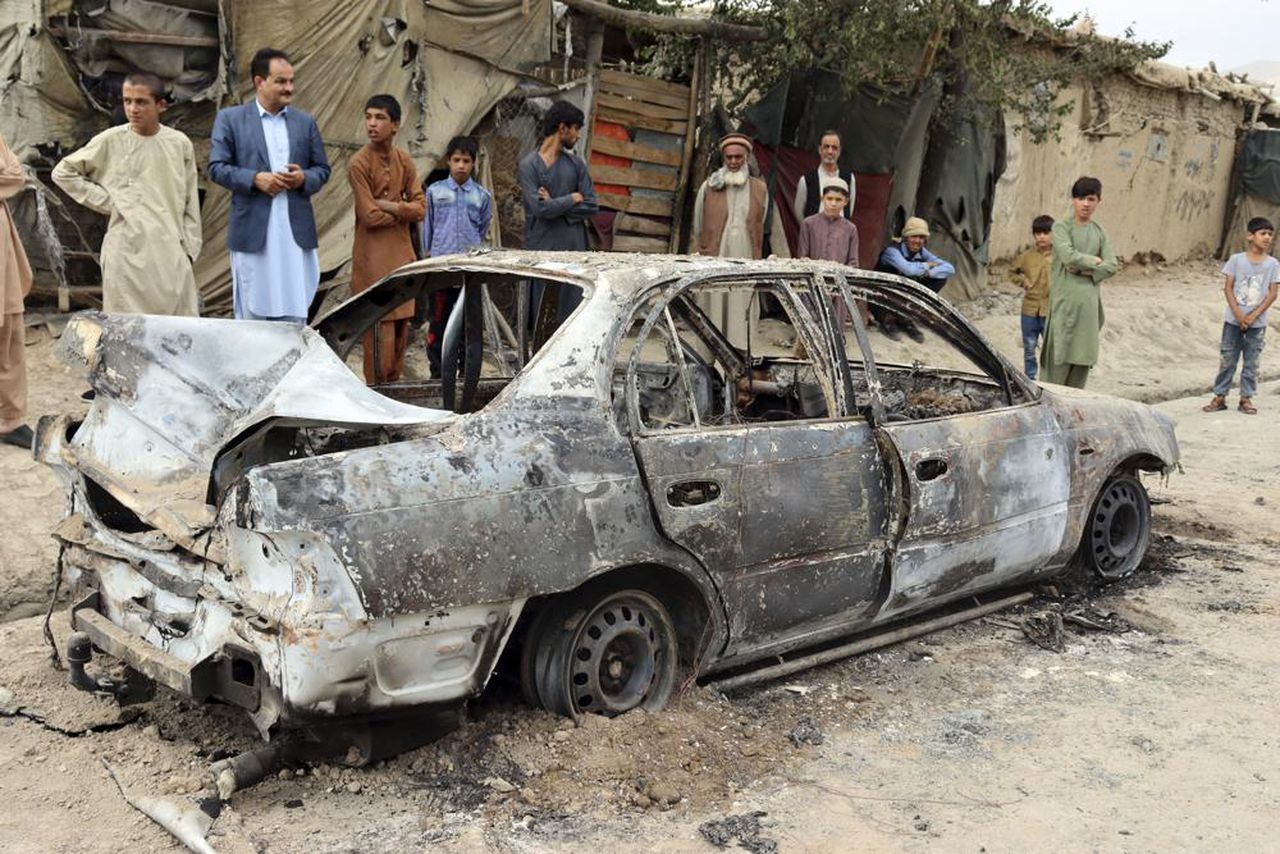 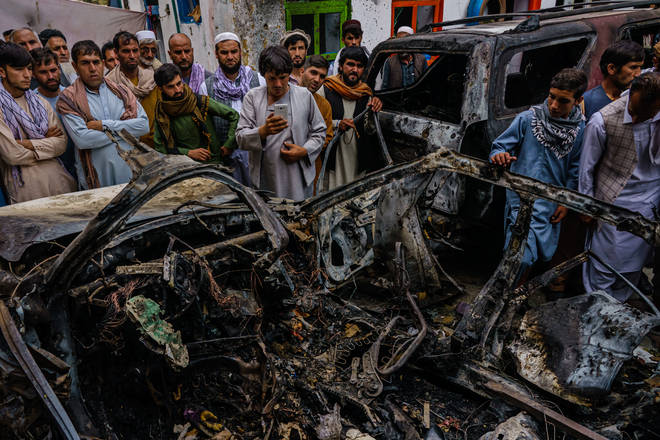 Emily Tripp, the director of the Airwars conflict monitor, released a statement following the pentagons revelation saying, “Once again the confirmed civilian casualty count is below what communities on the ground are reporting. Dozens of unique incidents involving civilian casualties we’ve identified in Syria during 2021 appear unaccounted for in the report.” According to Tripp’s organization, they have recorded up to 27 civilian deaths from US strikes in Syria during 2021 alone.