The U.S. Transportation Department has proposed requiring airlines to disclose fees for ticket changes and baggage at the first moment an airfare is displayed to customers. 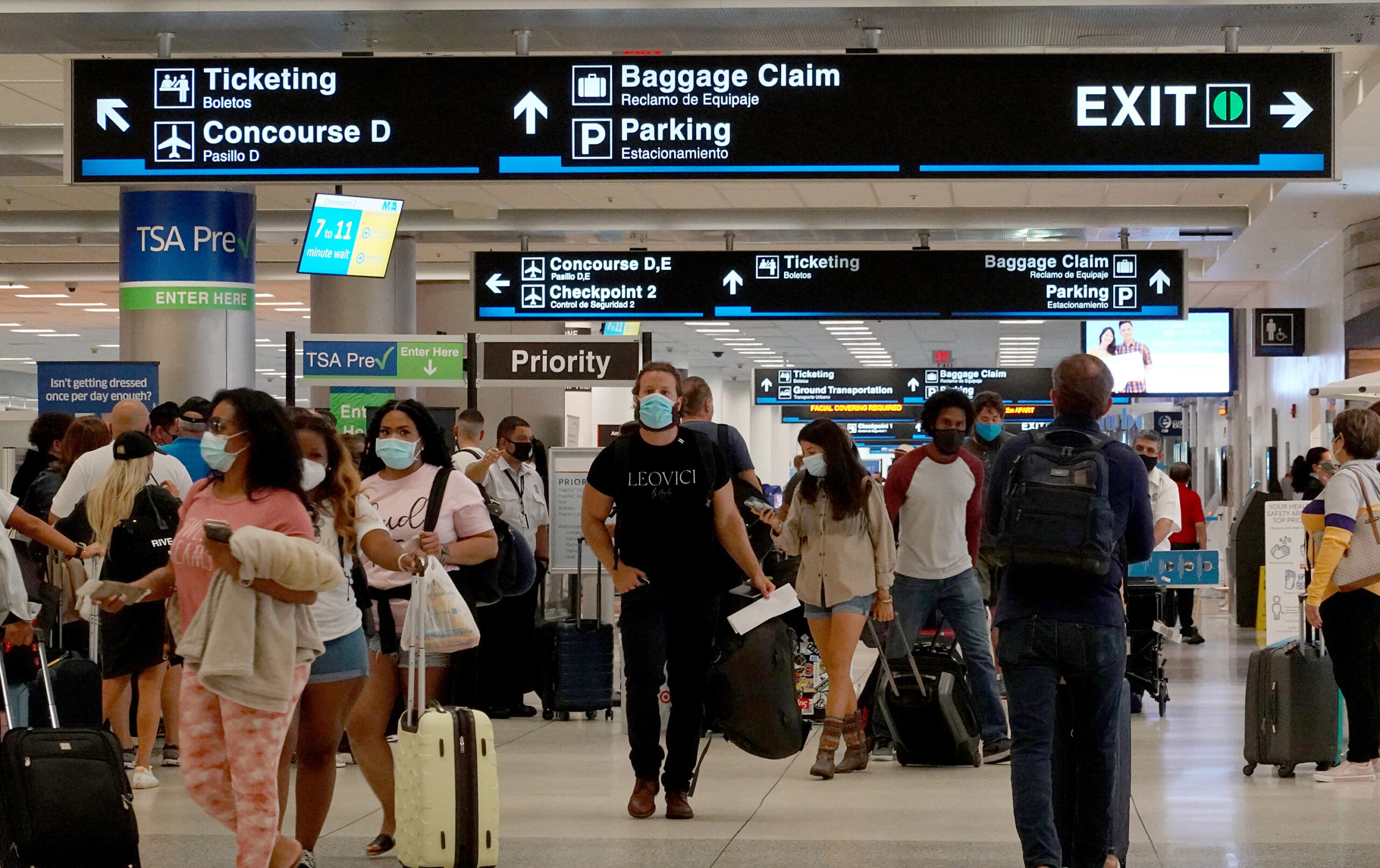 Transportation Secretary Pete Buttigieg said, “Airline passengers deserve to know the full, true cost of their flights before they buy a ticket.” He also noted that in 2021 large airlines had $700 million in cancellation and “change fee” revenue. 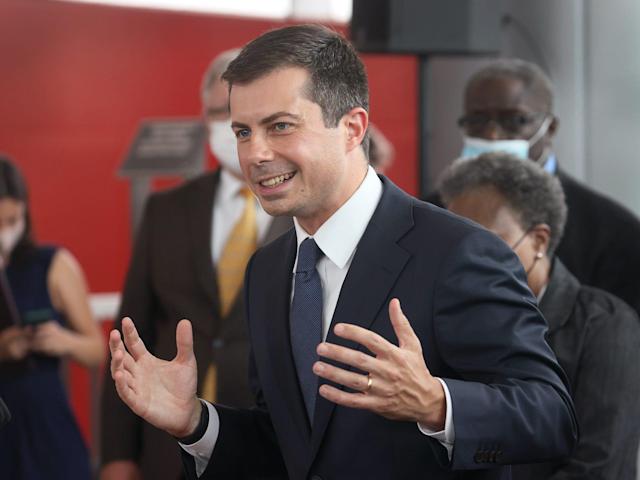 Currently, the US Department of Transportation requires airlines to inform consumers about additional fees after a ticket is purchased, which Secretary Buttigieg argues is “not sufficient disclosure.” 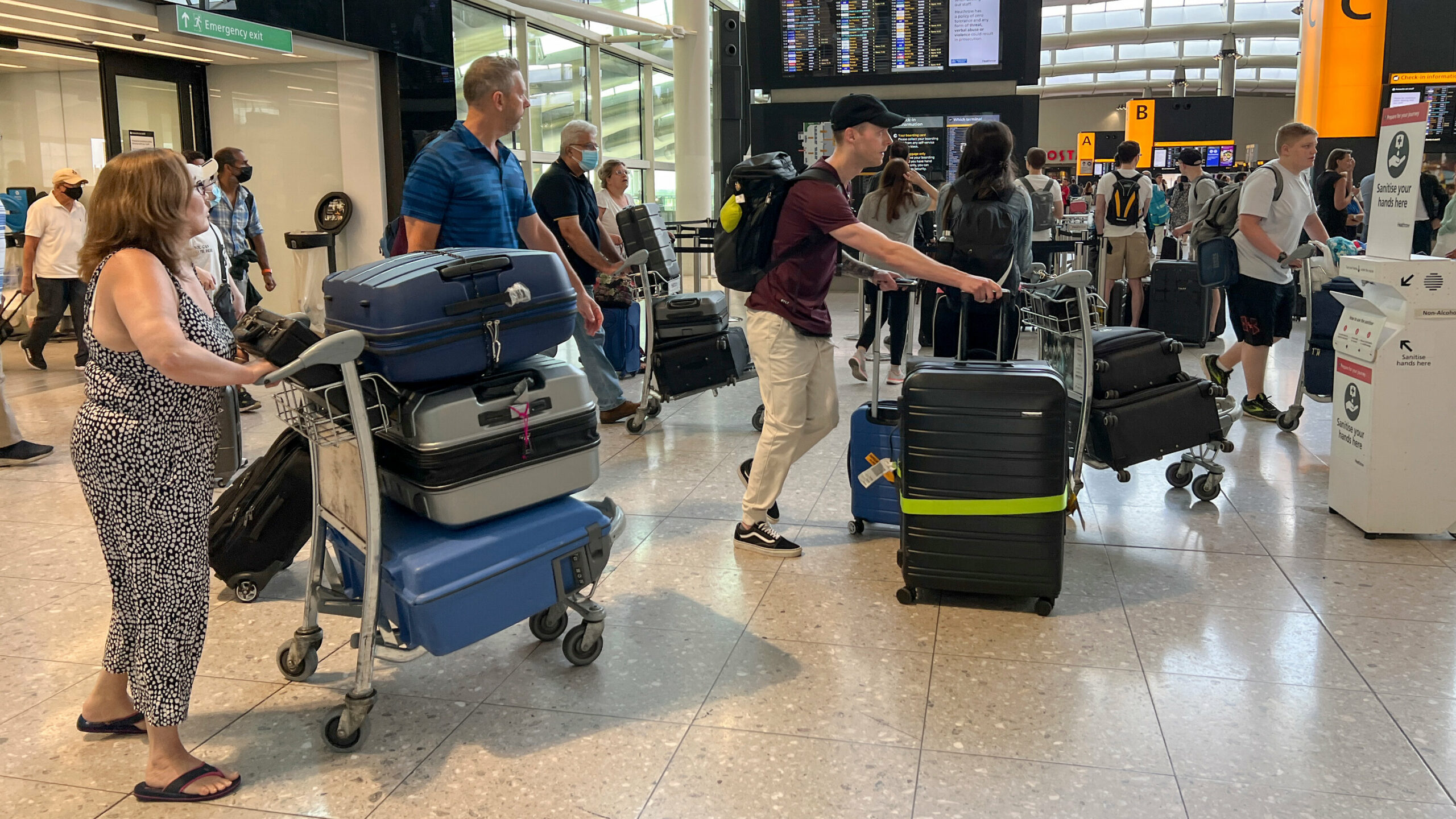 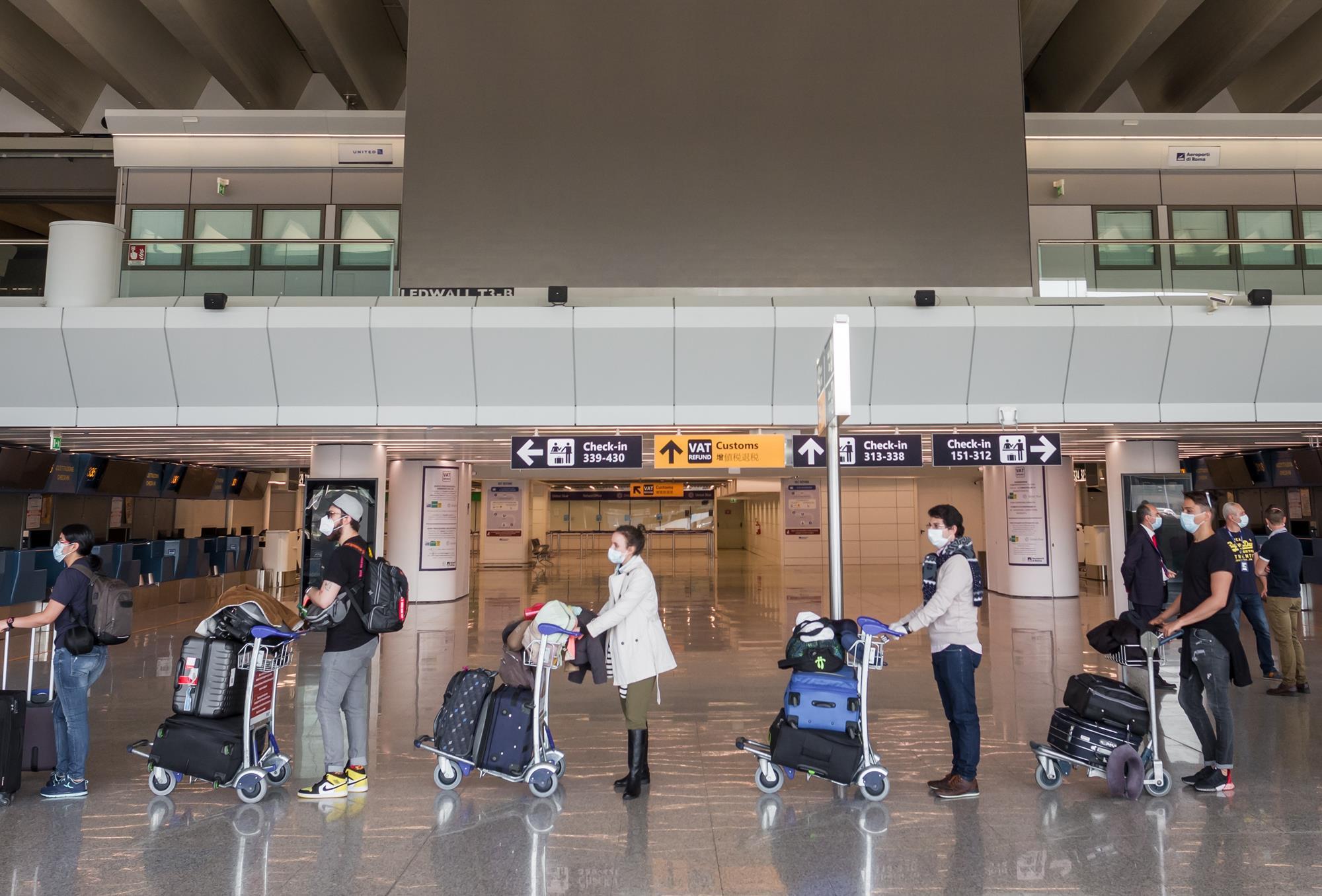 This development comes after Secretary Buttigieg has called on airlines to improve customer service and efficiency after 20,000+ flights were canceled or delayed this summer. Earlier the year, multiple attorney generals from nearly 40 states called for new laws that would allow authorities to investigate airline consumer complaints. They wrote, “Americans are justifiably frustrated that federal government agencies charged with overseeing airline consumer protection are unable or unwilling to hold the airline industry accountable and to swiftly investigate complaints.”