China & India call for negotiated end to war in Ukraine China and India are calling for a negotiated end to the war in Ukraine as fighting continues to rage on. 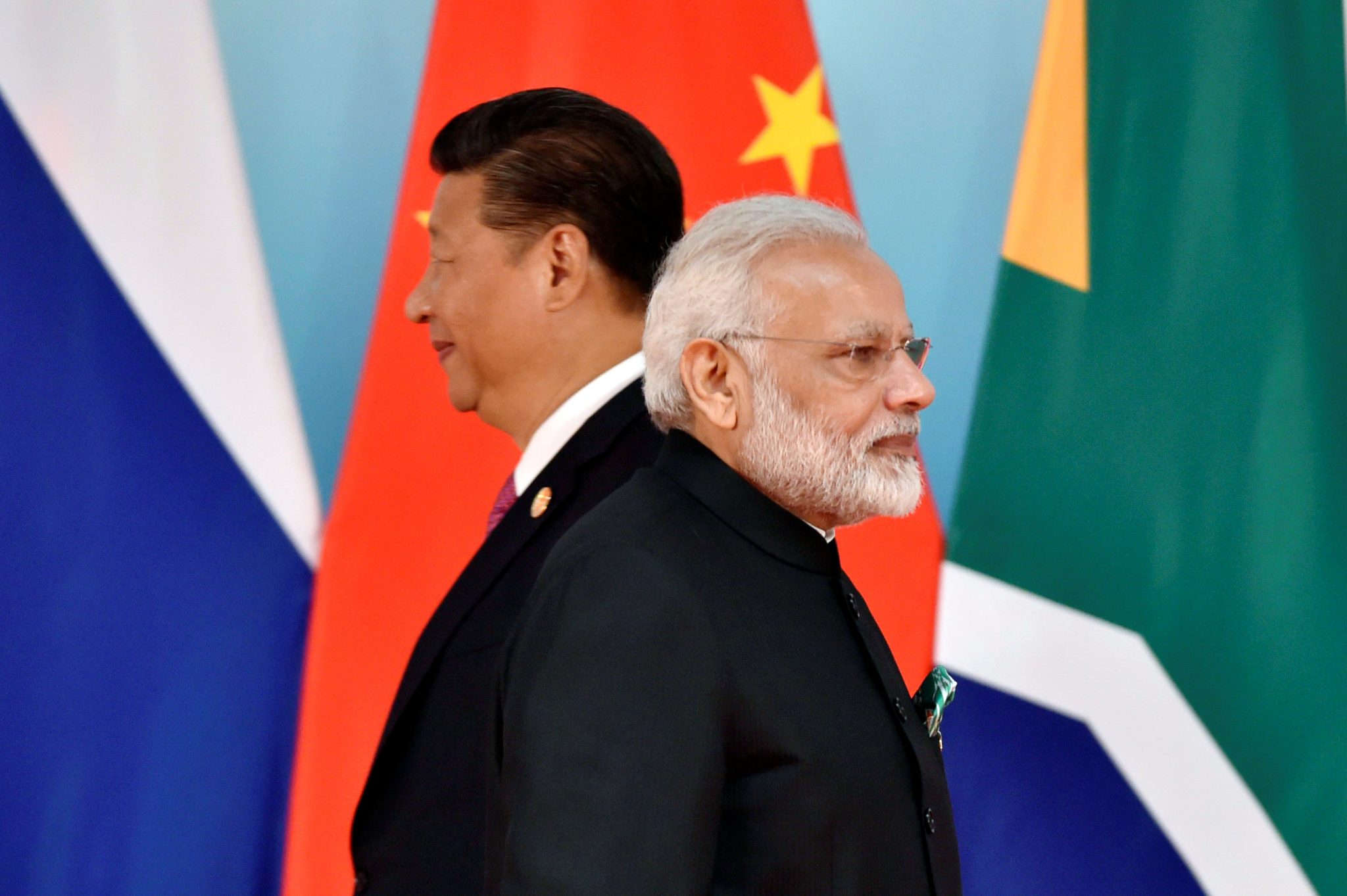 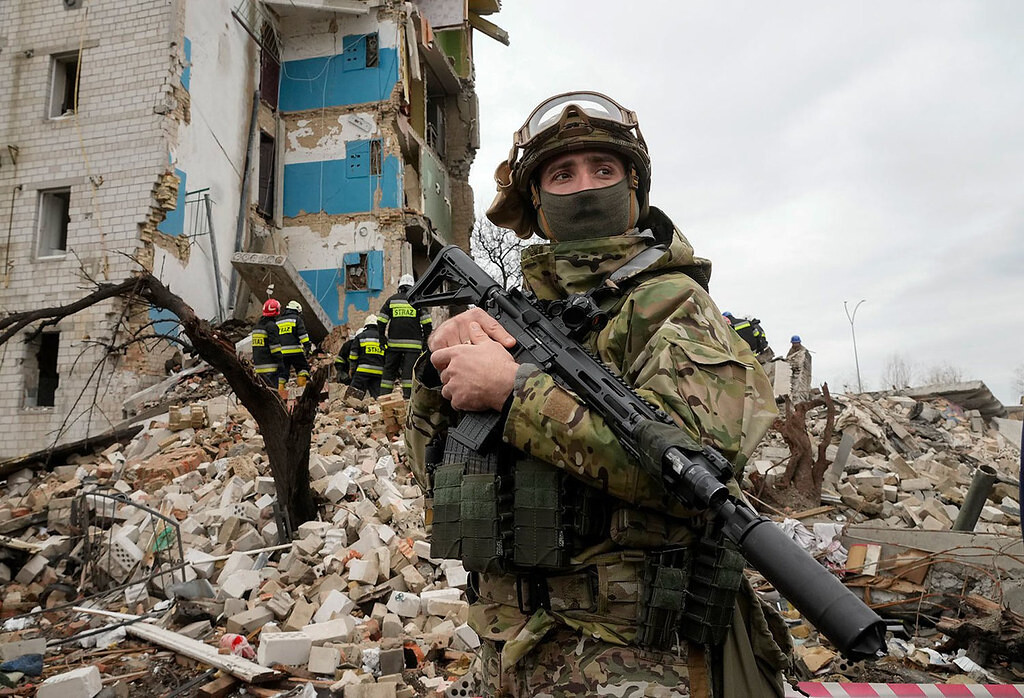 In a statement, Chinese Foreign Minister Wang Yi said, “China supports all efforts conducive to the peaceful resolution of the Ukraine crisis. The pressing priority is to facilitate talks for peace. The fundamental solution is to address the legitimate security concerns of all parties and build a balanced, effective, and sustainable security architecture.” Minister Yi also called on Ukraine and Russia to “keep the crisis from spilling over” to other countries. His comments come after Minister Yi met with his Ukrainian counterpart for talks at the UN general assembly. 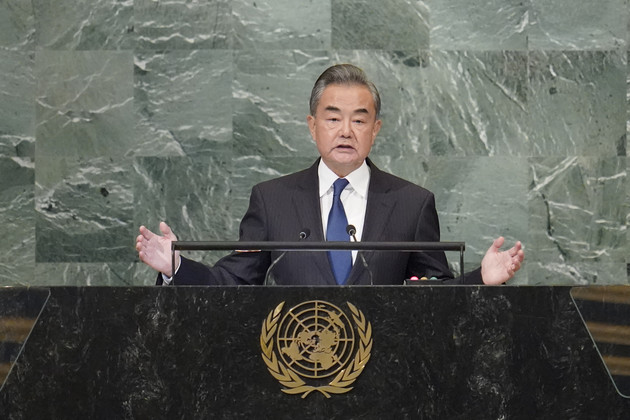 India’s Foreign Minister Subrahmanyam Jaishankar said, “As the Ukraine conflict continues to rage, we are often asked whose side we are on. Our answer, each time, is straight and honest – India is on the side of peace and will remain firmly there. We are on the side that calls for dialogue and diplomacy as the only way out.” 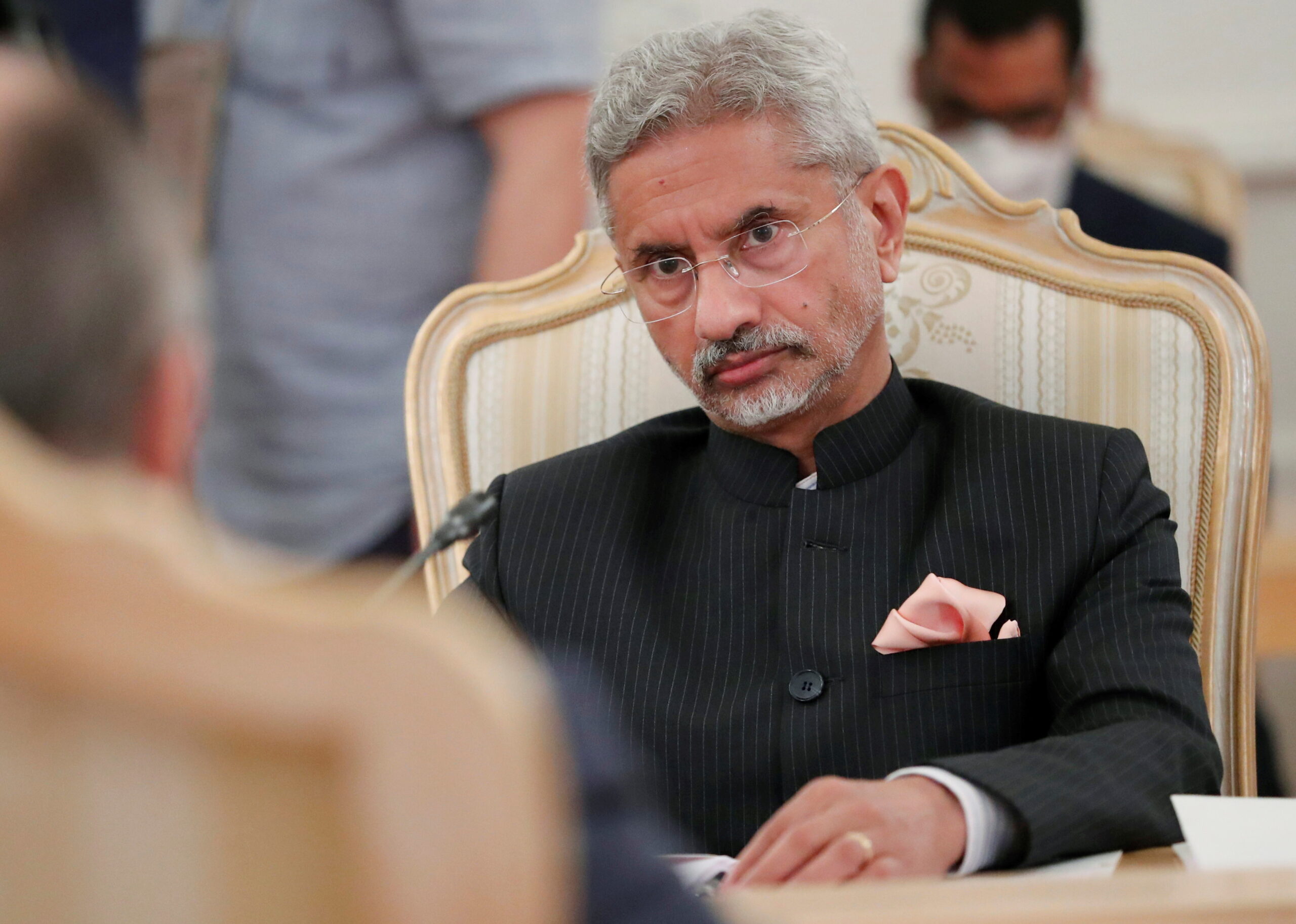 Following their statements, Russian Foreign Minister Sergei Lavrov was asked if there was any pressure from China or India to end the war. Lavrov brushed off the question but minutes after said, “The official Russophobia in the West is unprecedented. Now the scope is grotesque. They are not shying away from declaring the intent to inflict not only military defeat on our country but also to destroy and fracture Russia.”