Bipartisan group of lawmakers moving to provide $4.5 billion in military aid to Taiwan 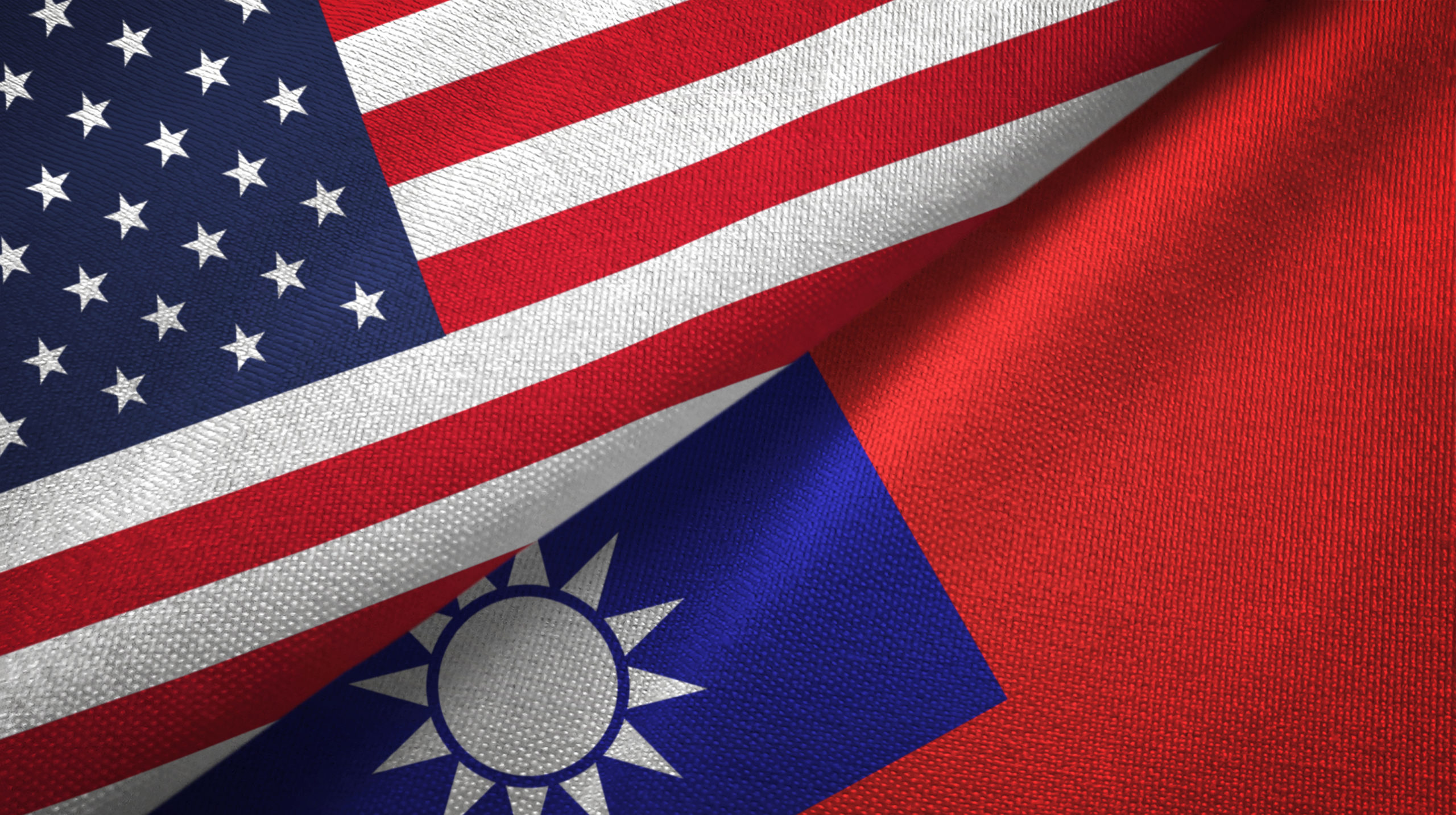 A bipartisan group of US senators are moving to pass legislation that would significantly enhance US military aid to Taiwan, including providing $4.5 billion in security assistance to Taiwan. 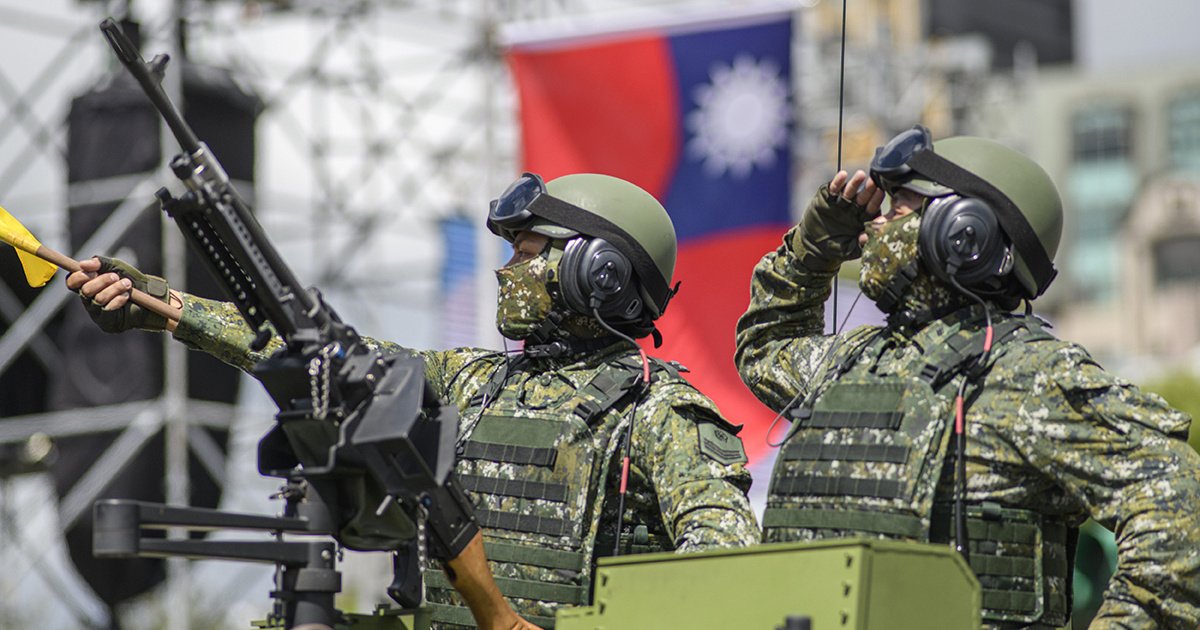 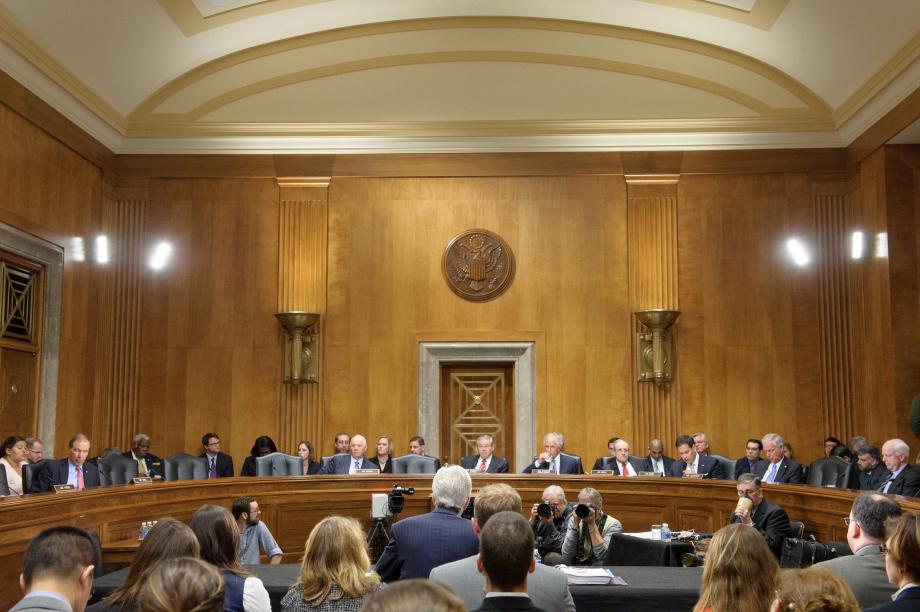 Here’s what lawmakers from both sides are saying:

Senator Jeff Merkley (who voted for the proposed legislation) said, “If we don’t crank up our support for Taiwan, there will be a military offensive against Taipei.” 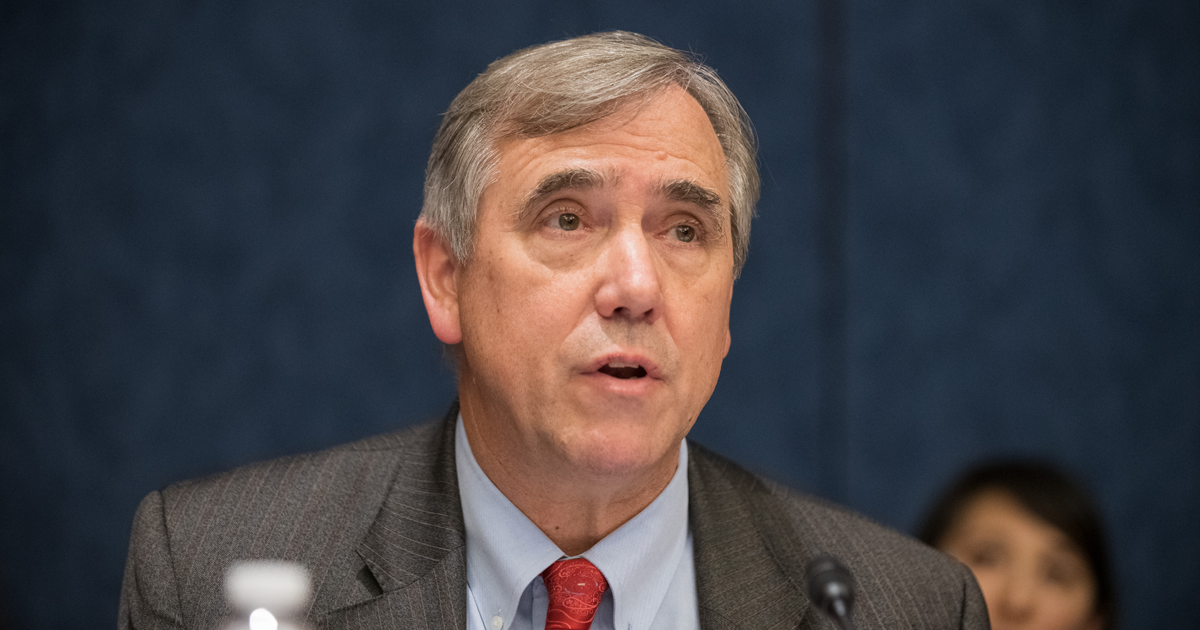 Senator Mitt Romney (who voted no for the proposed legislation) said, “We’re doing something that’s highly provocative and bellicose Senator Jim Risch (who voted for the proposed legislation) said, “If we want to ensure Taiwan has a fighting chance, we must act now.” 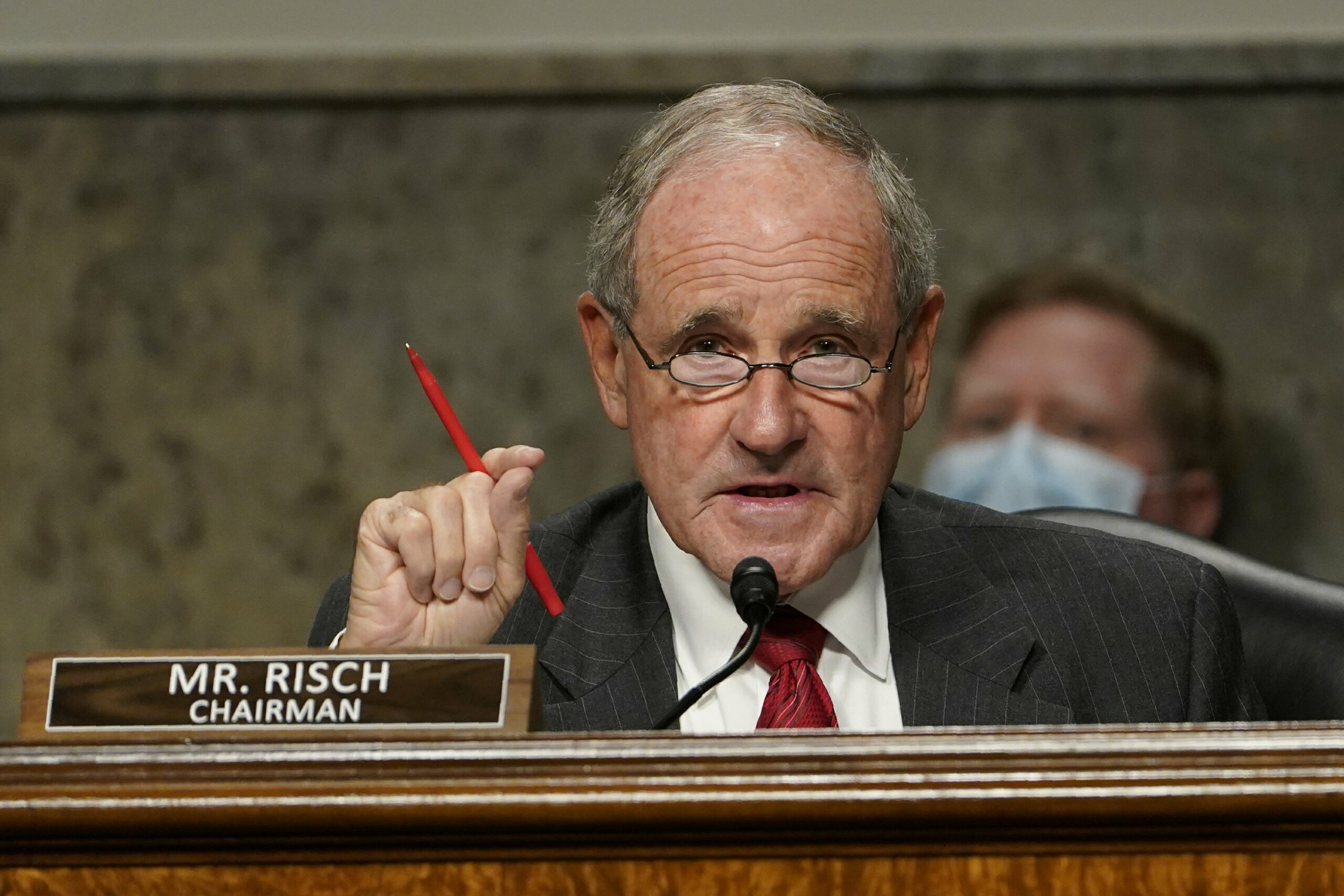 Senator Rand Paul (who voted no for the proposed legislation) said, “This is not a time to radically change long-standing policy … without an appreciation of the consequences that may follow.” 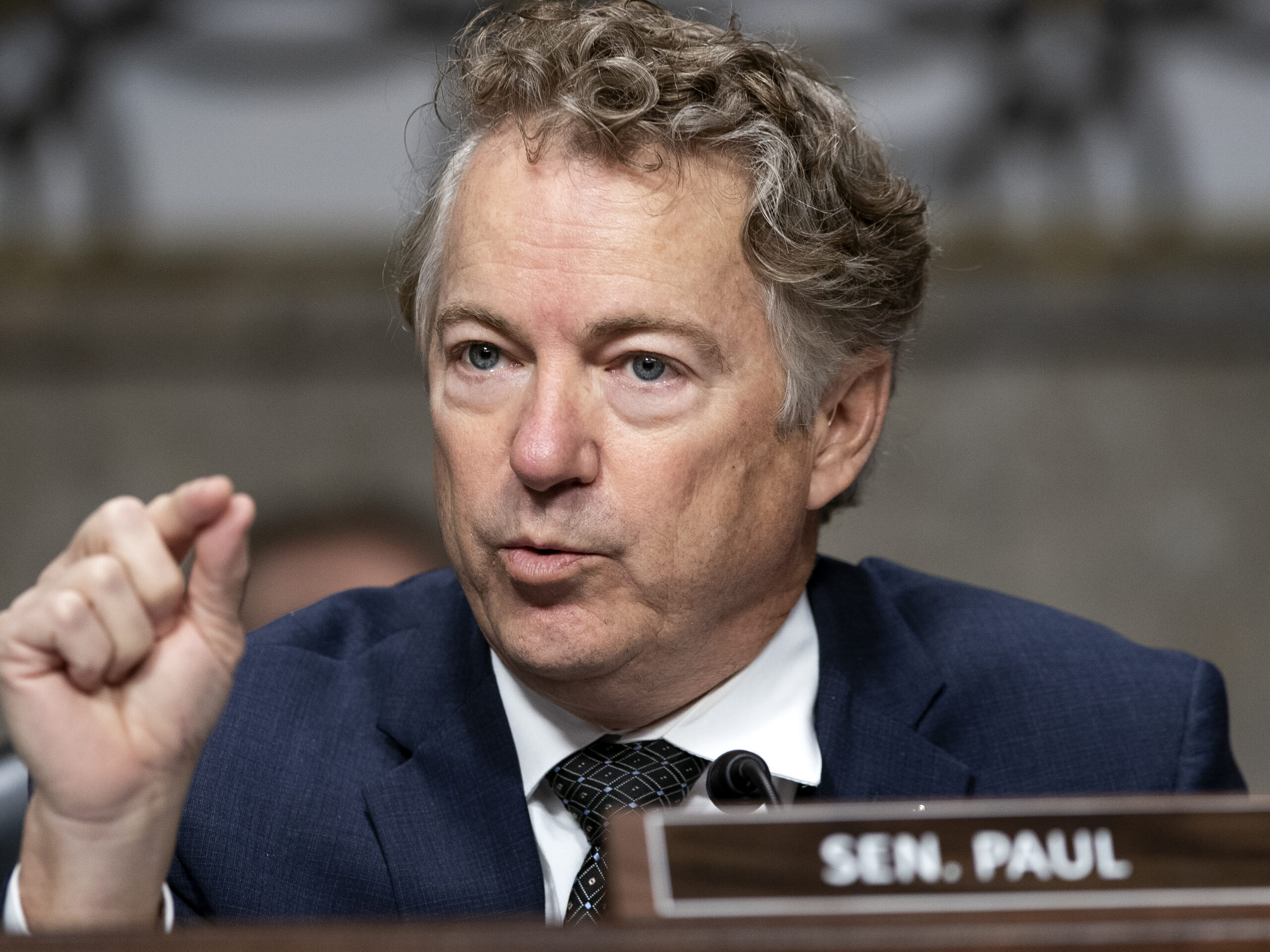