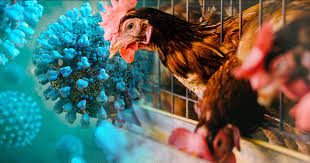 New numbers released by states indicate that a deadly bird flu is spreading rapidly in the United States. 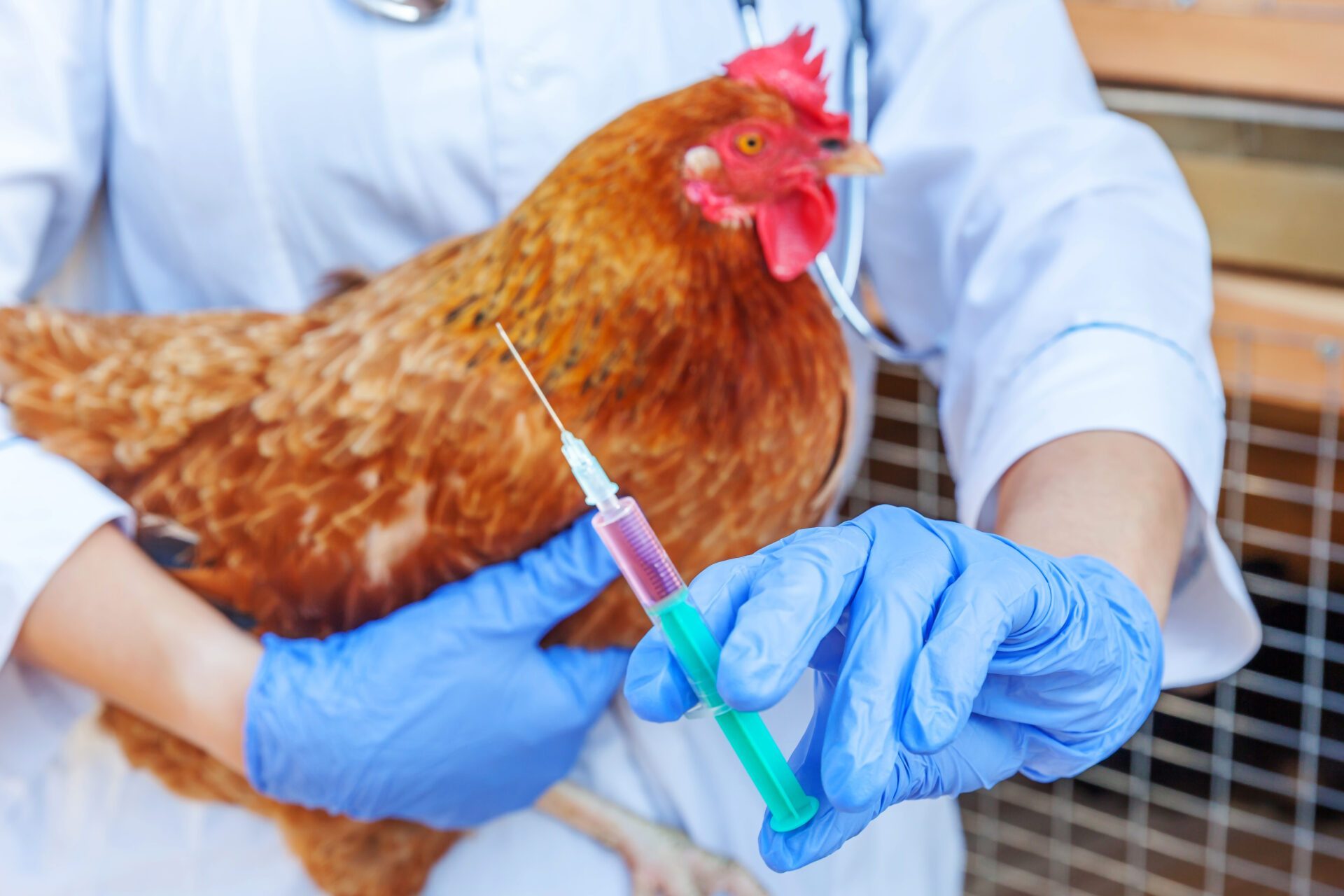 According to scientists, Avian Influenza is increasing significantly and has been detected in 39 states across the US. Data shows that infection rates are growing in the Midwest. 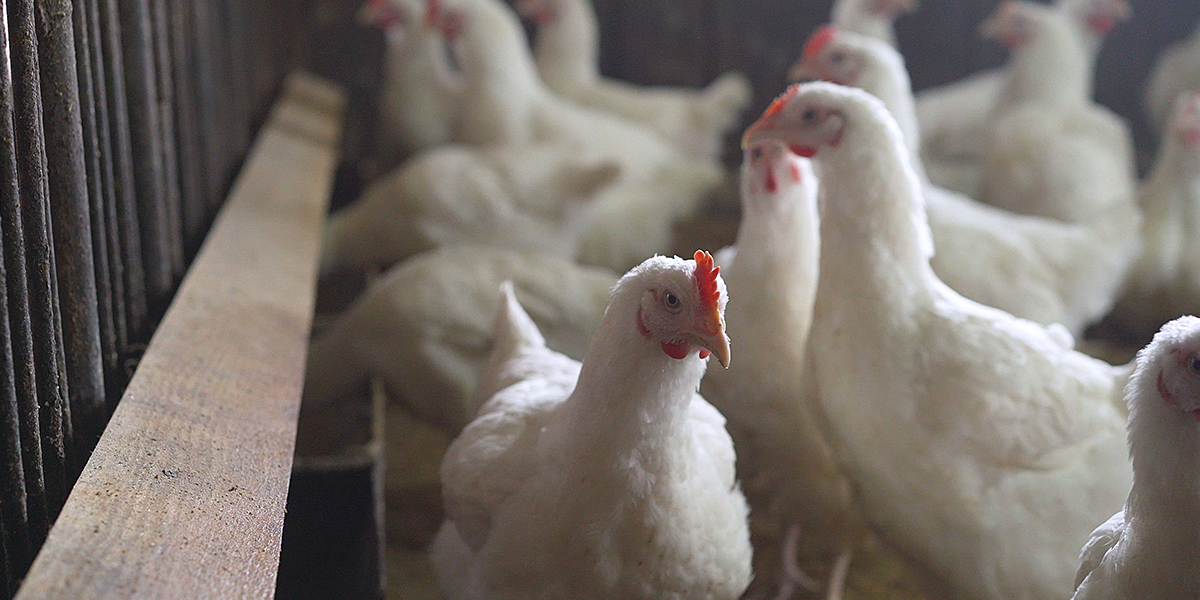 In Georgia, avian influenza killed 700 black vultures. The incident resulted in a sanctuary being forced to close.

In Minnesota, 500 birds have tested positive for avian influenza, raising concerns for health officials as the disease arrived earlier than expected.

In Alaska, a state fair announced the cancelation of poultry exhibits after health officials raised concern over an increase in avian influenza.

Denise Derrer Spears, public information director at the Indiana State Board of Animal Health, said “This virus is still out in the environment, likely being carried by those wild migratory waterfowl where we found so much of it in the last few months. It’s a reminder to anybody who owns birds, large or small flock size … be careful (to) practice good biosecurity. There’s 39 states so far that have been affected by this disease that just this year alone. And so we know it’s out there in the environment, and it’s on the move.” 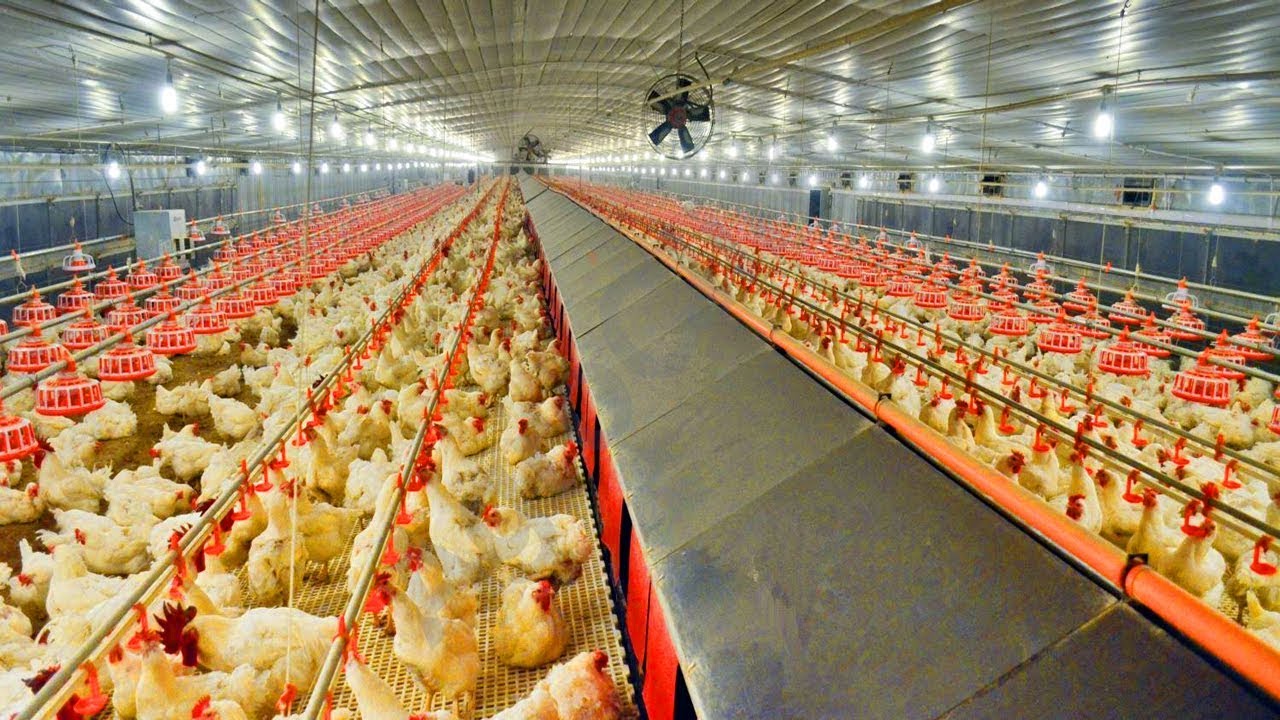 Spears adds that the spread of the virus will have an impact on the US poultry market, saying “It will affect our ability to trade internationally because when the birds get sick like this, other countries are afraid to take our imports. We move a lot of poultry products, a lot of eggs to other countries. And so that’s another reason that we need to make sure that we’re high path avian flu-free.”