Severe floods caused by torrential rain in Sudan have killed at least 100 people and have left tens of thousands displaced. 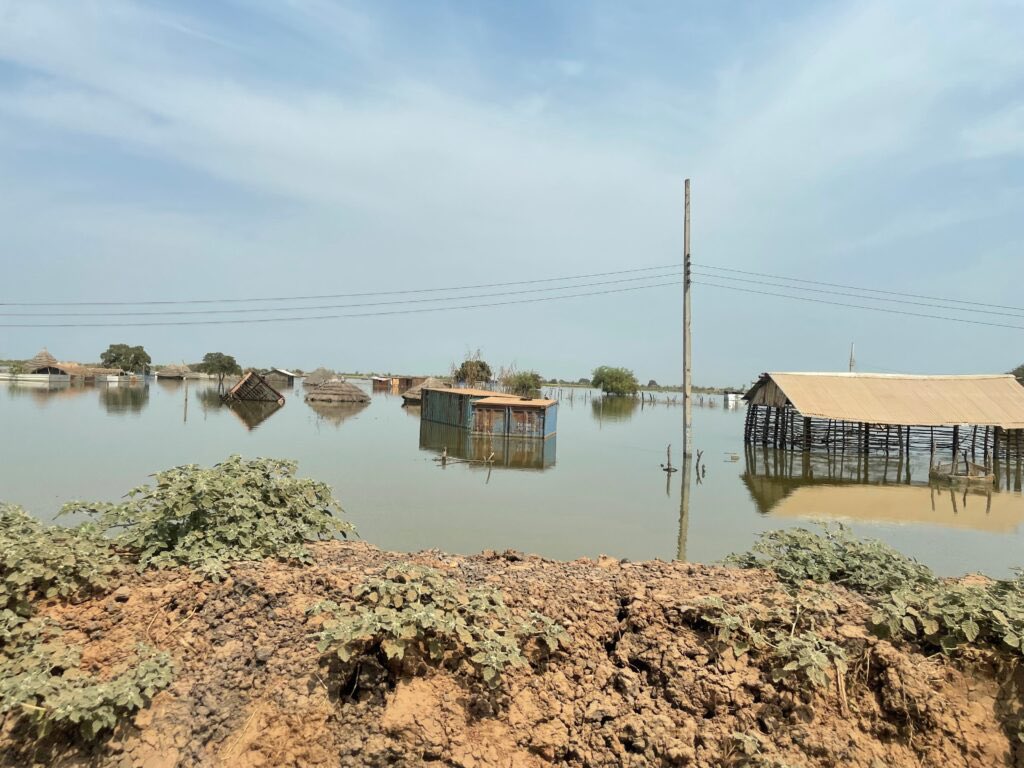 According to the UN Office for the Coordination of Humanitarian Affairs, 258,000 people have been affected by the floods in 15 (out of the 18) provinces in the country. The United Nations adds that “more than 15,000 homes have been completely destroyed and 39,000 are severely damaged.” 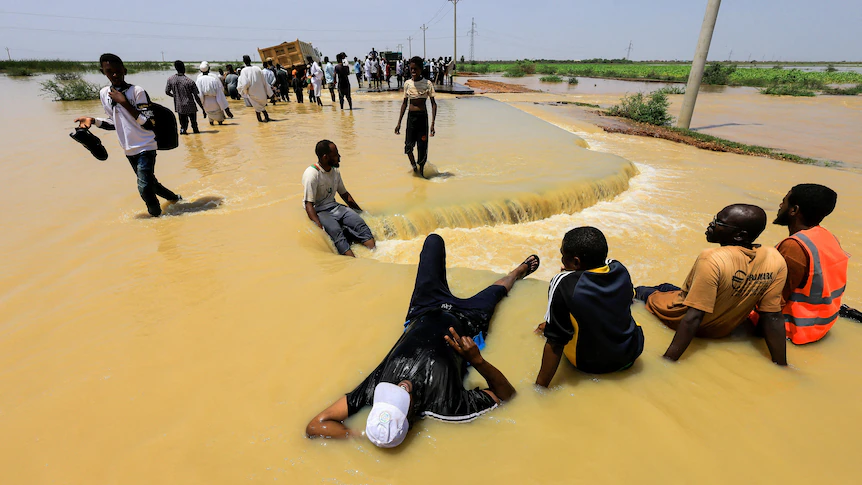 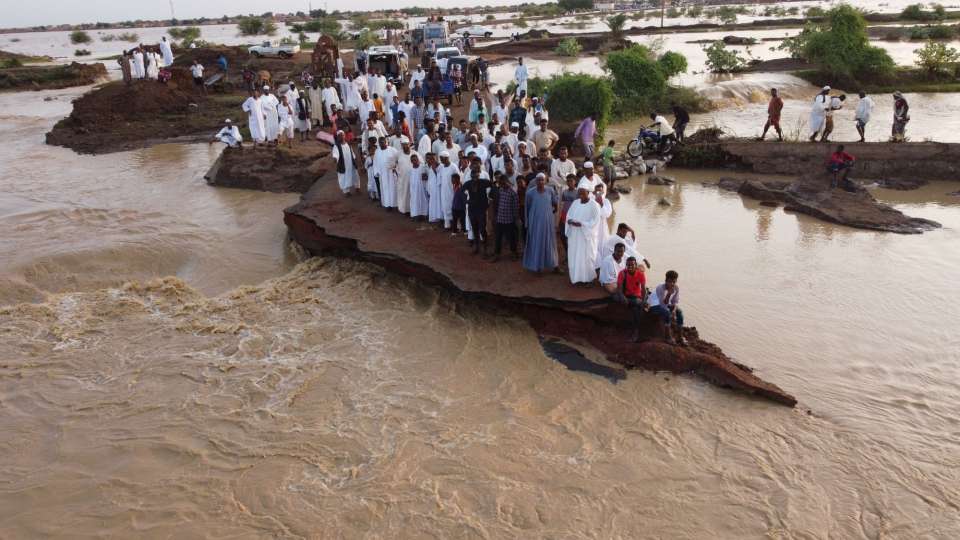 Adam Ismail, a resident in a city impacted by the floods, said “We woke up to water entering the homes and got out what we can. Every hour we hear a house has fallen, or a sewage system has collapsed or a wall has come down. There is nothing left.” 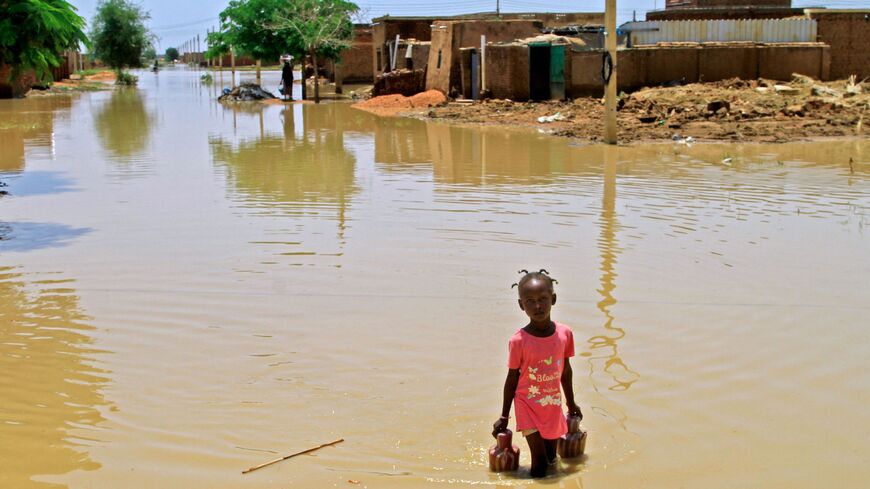 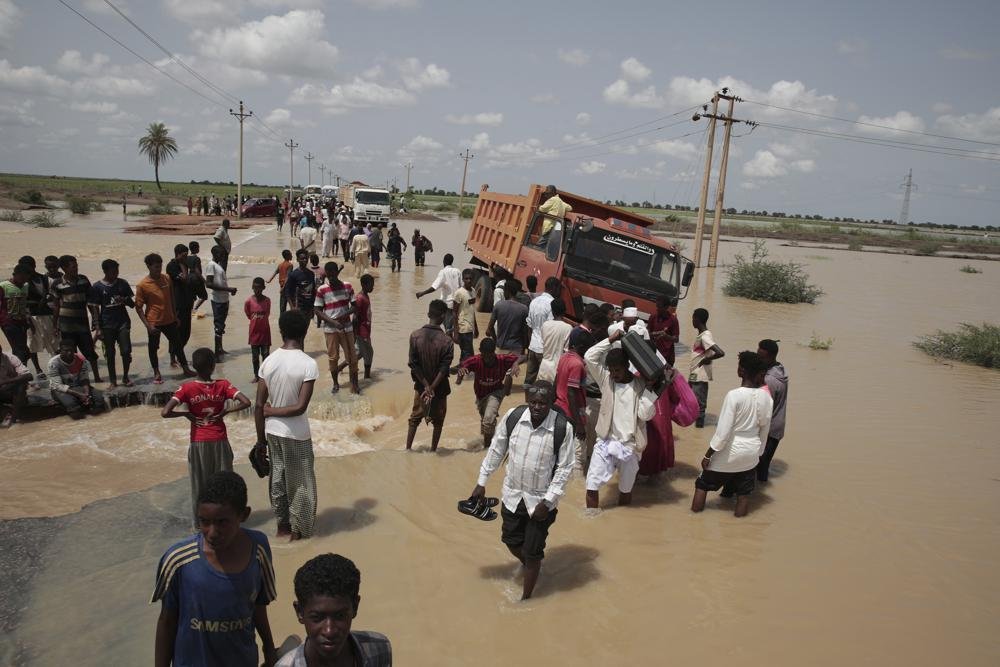 Another resident, Hamdan Tia, who lost his home in the flooding, said “We took out the children and what furniture we could but the house has been destroyed. We built barriers and are still draining out the water. Now we’re worried about the diseases the water can bring, like malaria and infections.” 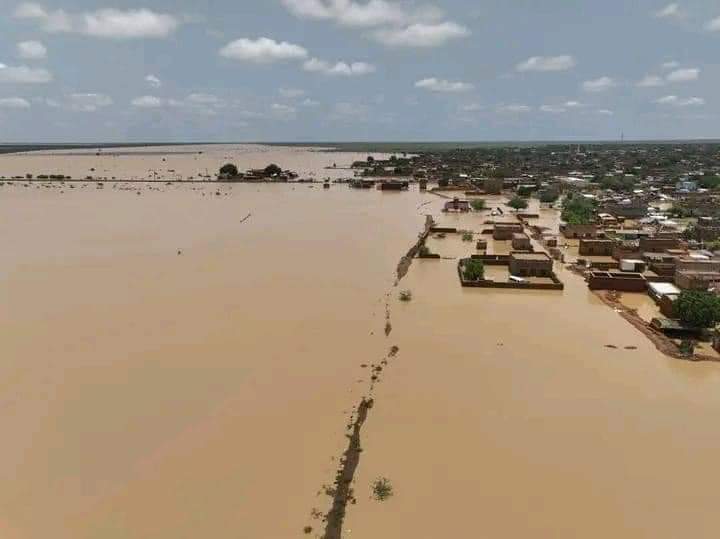 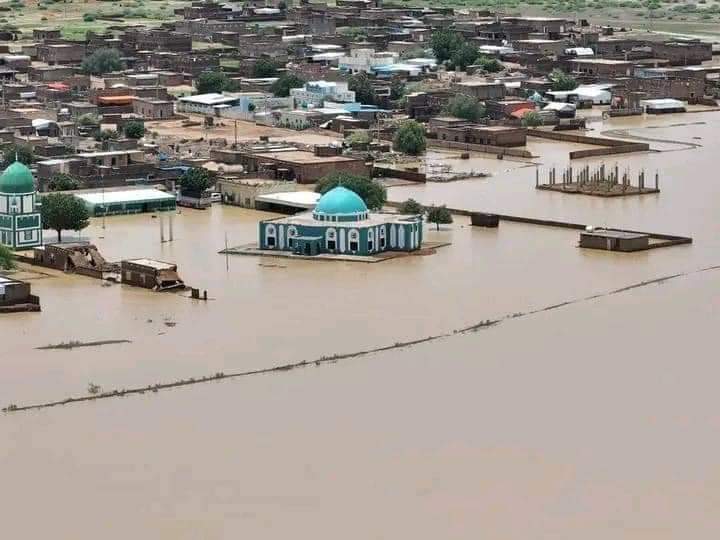