The United Nations has announced it has pulled peacekeepers out of one of the biggest cities in the democratic republic of Congo. This comes after citizens have protested against the United Nations, arguing that they are not doing enough to protect them from militant groups. 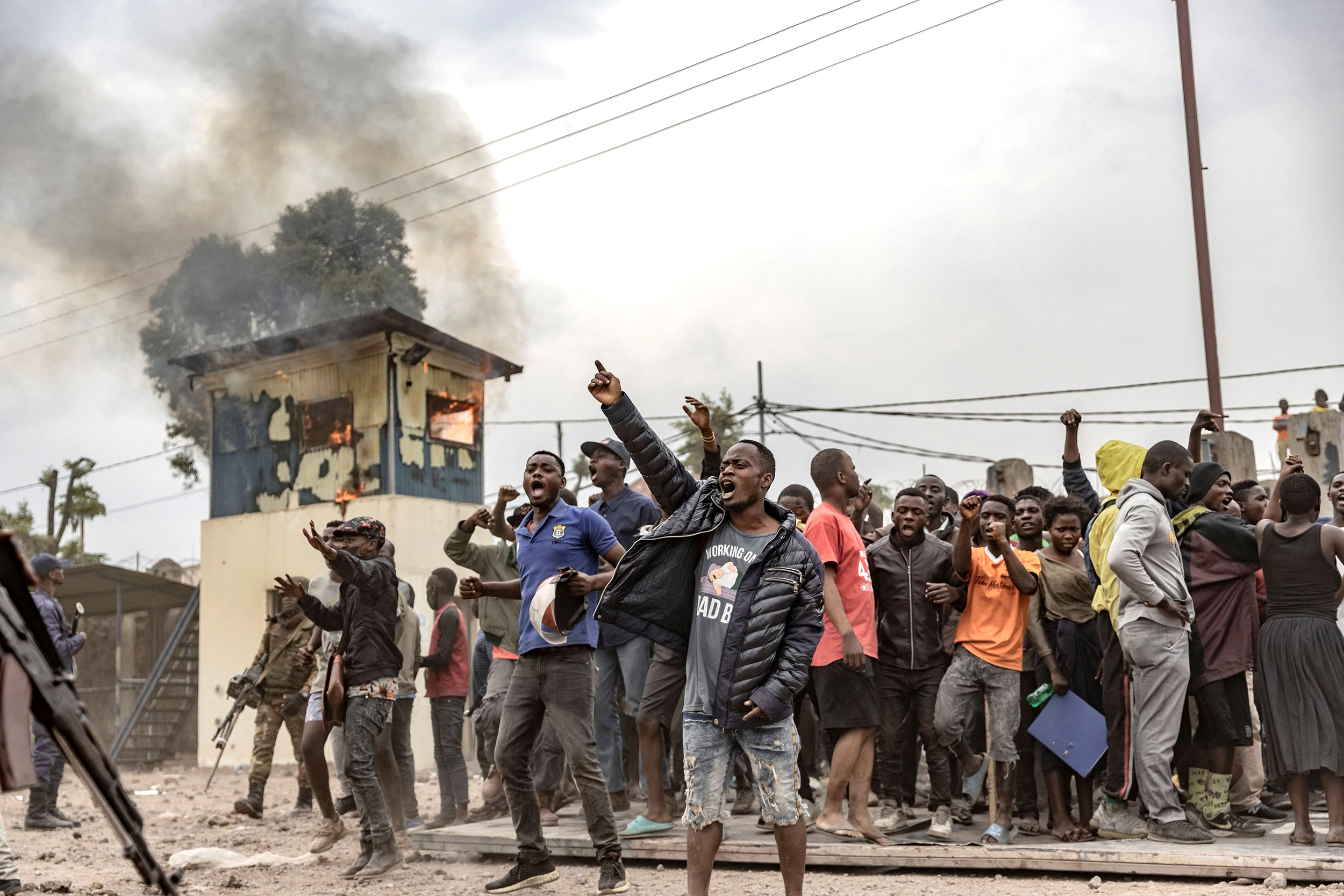 According to the United Nations, peacekeepers in Butembo have left the city following violent demonstrations against the United Nations that left more than 24 people dead, including civilians and peacekeepers. Congolese officials have also confirmed the movement of UN peacekeepers out of the city, saying that hundreds of troops and civilian personnel left, leaving a substantial amount of equipment behind. General Constant Ndimia (a military governor of the province) said the government was working on a plan to evacuate the UN’s military equipment following their pullout. Ndeye Khady Lo, a spokeswoman for the United Nations mission in the Democratic Republic of Congo, downplayed the departure saying “After consultations with local and national authorities, the mission has proceeded to a temporary redeployment of its personnel outside Butembo.” 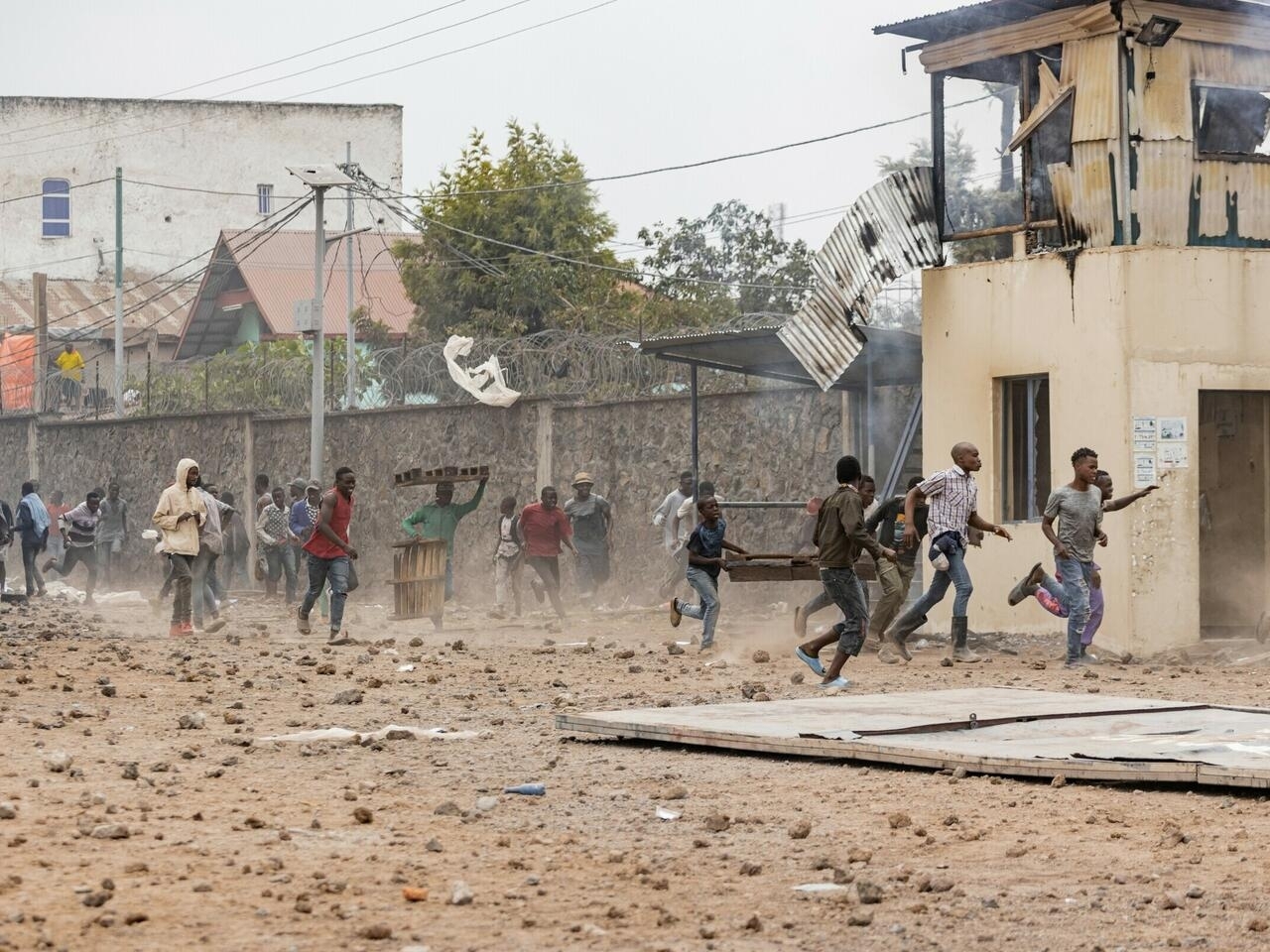