Putin Warns All Nations Should Avoid Nuclear War, Adding There Would Be “No Winners” 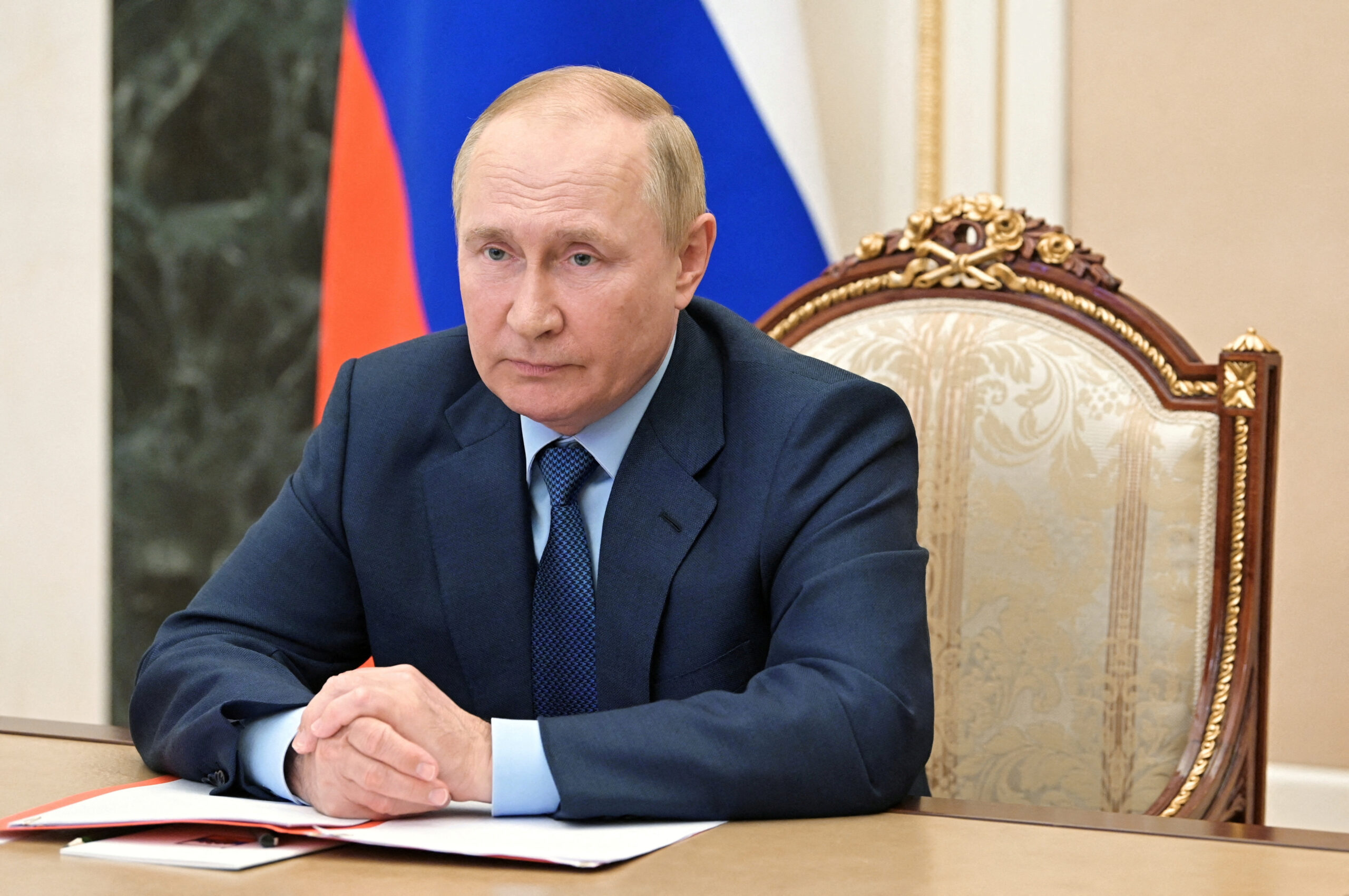 Russian President Vladimir Putin has warned that all nations in the world should avoid getting into a nuclear war, adding that there would be “no winners and it should never be unleashed.” 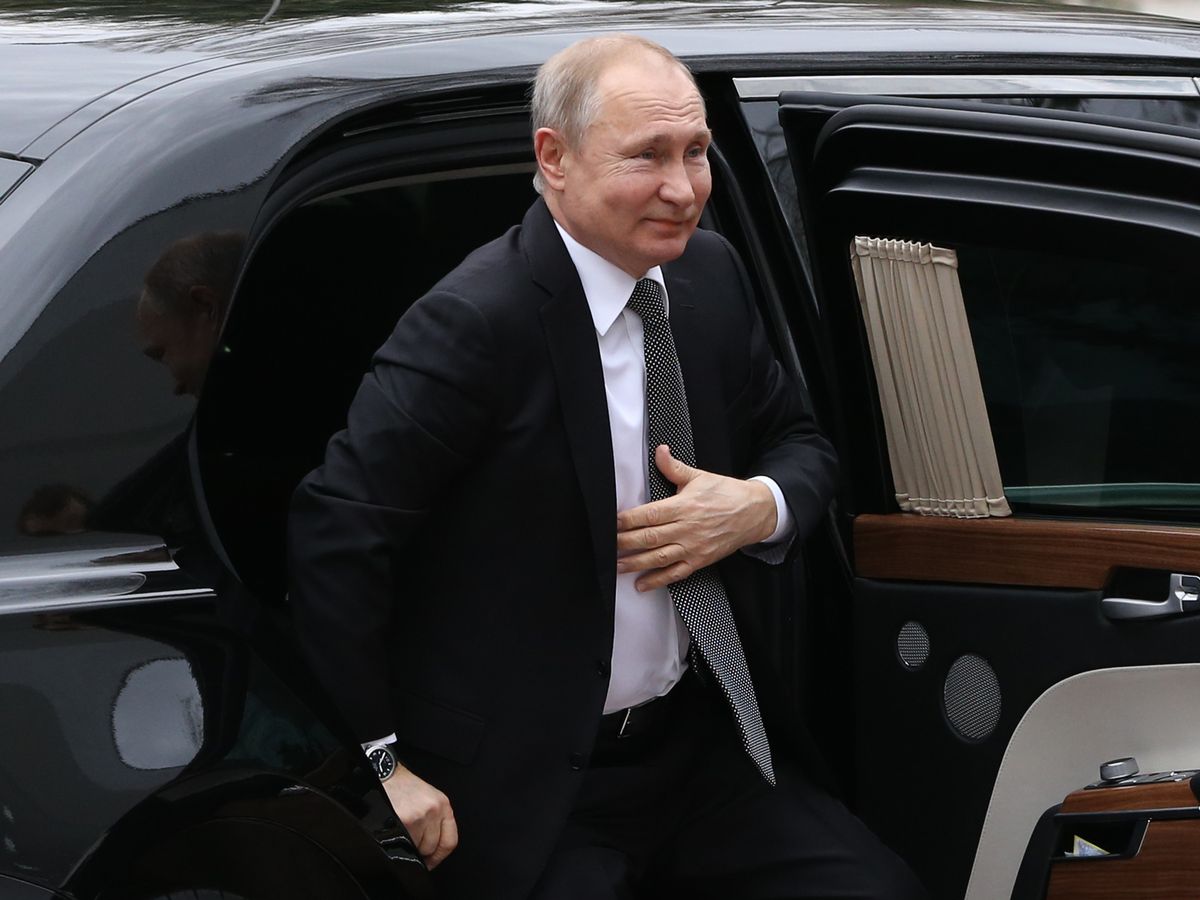 During an address to the Tenth Nuclear Proliferation Conference, The Russian President said, “we proceed from the fact that there can be no winners in a nuclear war and it should never be unleashed, and we stand for equal and indivisible security for all members of the world community.”

Putin’s statement is an evident change of tone from the words he used earlier this year at the start of the war in Ukraine. On February 27th, Russian President Vladimir Putin said, “Whoever tries to hinder us… should know that Russia’s response will be immediate. And it will lead you to such consequences that you have never encountered in your history.” Following this, Putin publicly ordered Russia’s nuclear forces to be “put on high alert.” 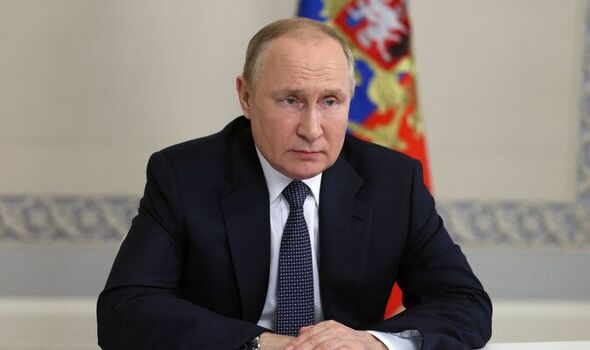 The news comes after UN Chief Antonio Guterres sounded the alarm over growing tensions around the world. Speaking at the United Nations, Gutteres says “the clouds that parted at the end of the Cold War are gathering once more. We have been extraordinarily lucky so far….but lucky is not a strategy, nor is it a shield for geopolitical tensions boiling over into nuclear conflict. Today humanity is just one misunderstanding…one miscalculation away from nuclear annihilation.” 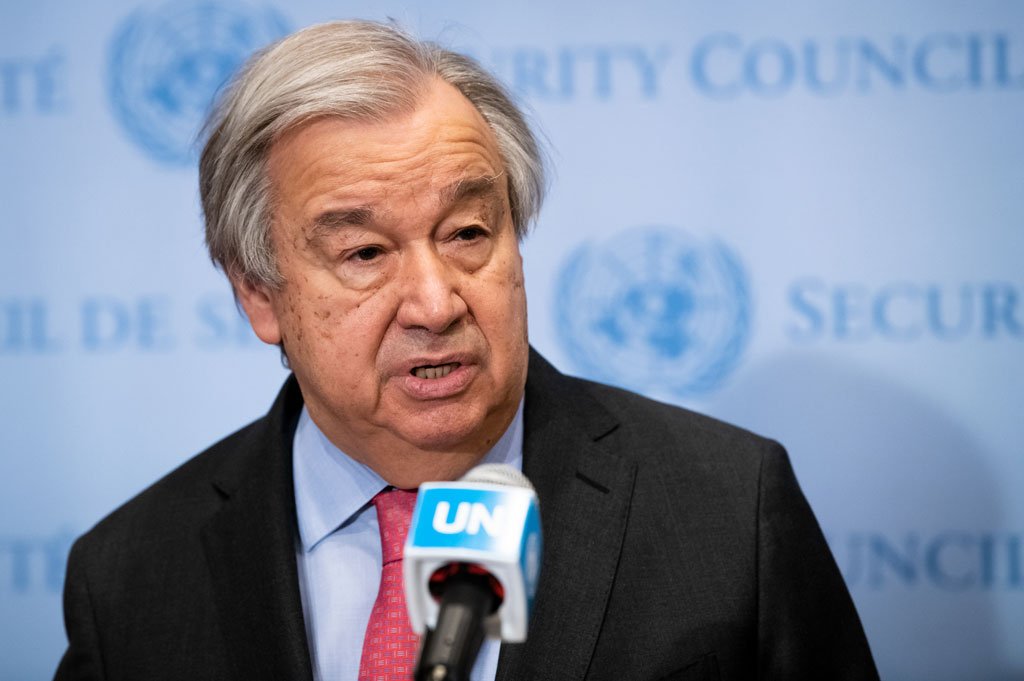