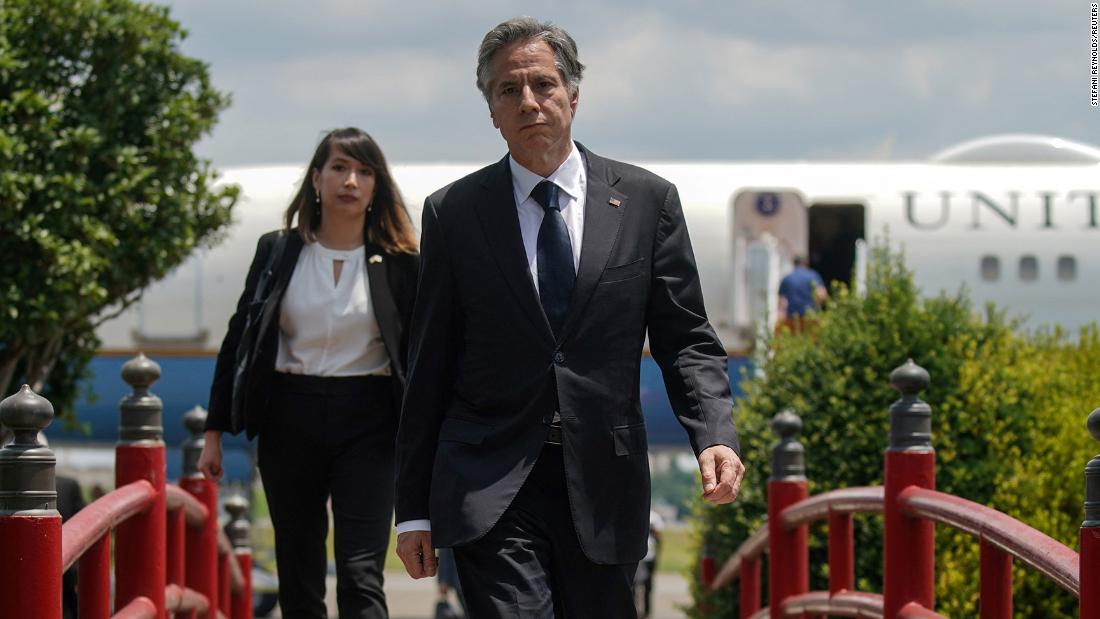 US Secretary of State Antony Blinken has announced he will travel to various African countries next month. This comes after Russian Foreign Minister Sergei Lavrov wrapped up his tour in Africa. According to the State Department, Secretary Blinken will visit Rwanda, the Democratic Republic of Congo, and South Africa.

In a statement, the State Department said Secretary Blinken will send a message that “African countries are geostrategic players and critical partners on the most pressing issues of our day, from promoting an open and stable international system, to tackling the effects of climate change, food insecurity and global pandemics to shaping our technological and economic futures.” The Secretary will also highlight essential relations between African countries and the United States. 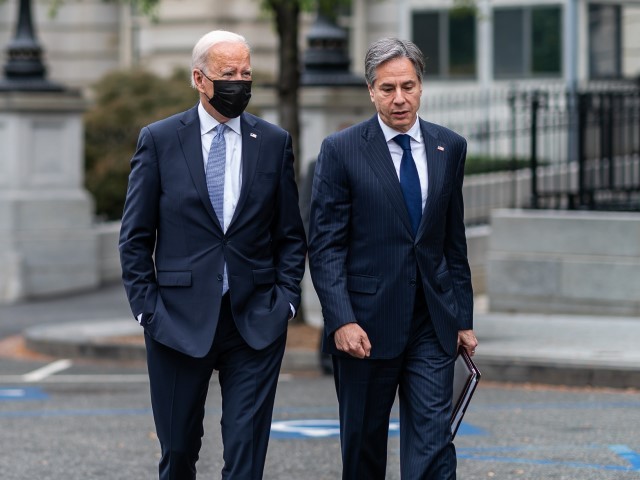 In addition to the Secretary of state, the US ambassador to the United Nations will also visit Ghana and Uganda. US Ambassador to the United Nations Linda Thomas-Greenfield

The announcement of US dignitaries visiting Africa comes days after Russian Foreign Minister Sergei Lavrov wrapped up a tour of Africa. During Lavrov’s trip, he criticized the United States for exacerbating the food crises affecting many countries in the region, claiming that sanctions imposed on Russia have caused people to starve. You can read more about Lavrov’s trip here. 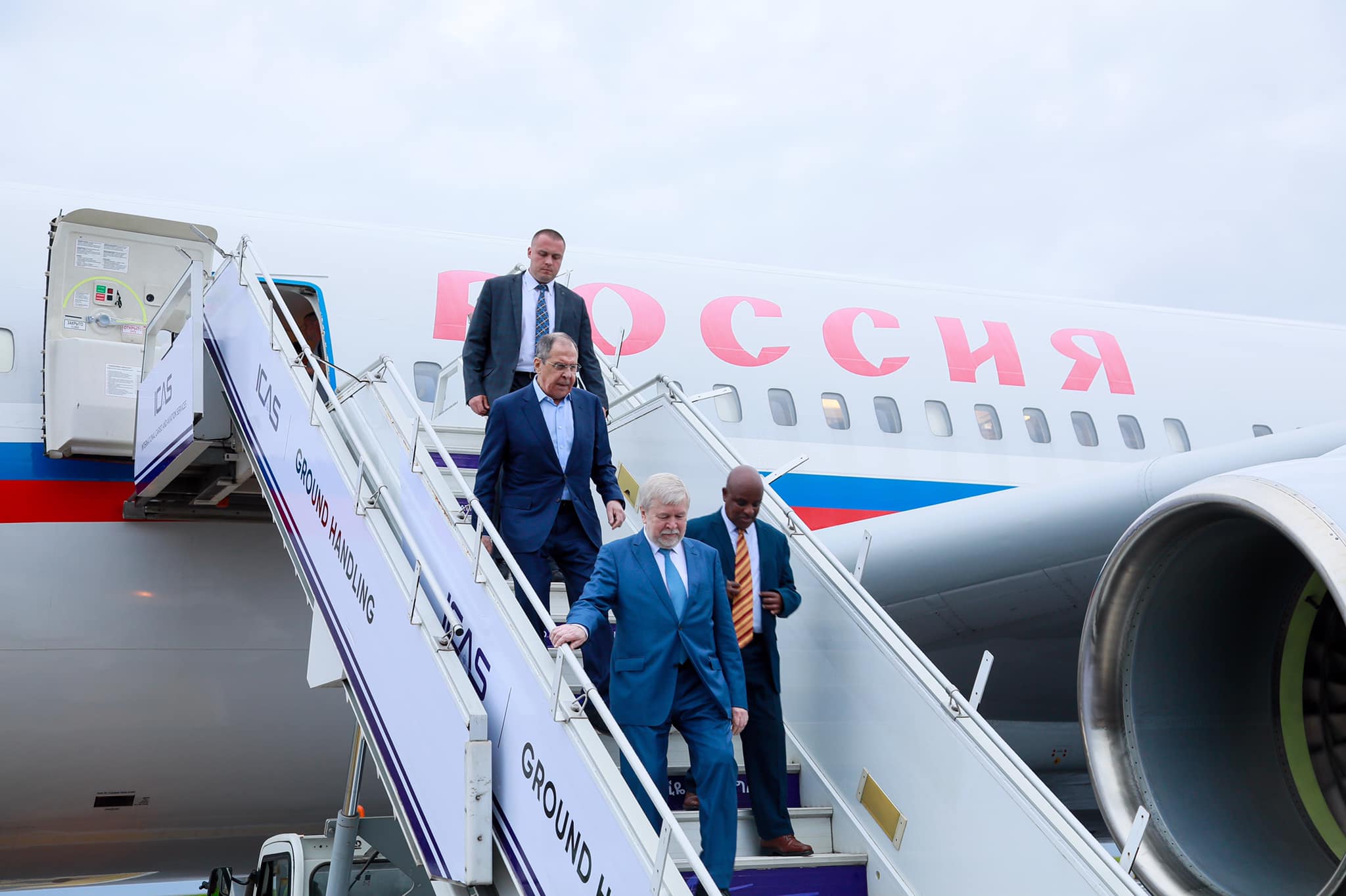