A police raid targeting a criminal organization operating in a slum located within Rio de Janeiro has left 18 people dead, according to officials. 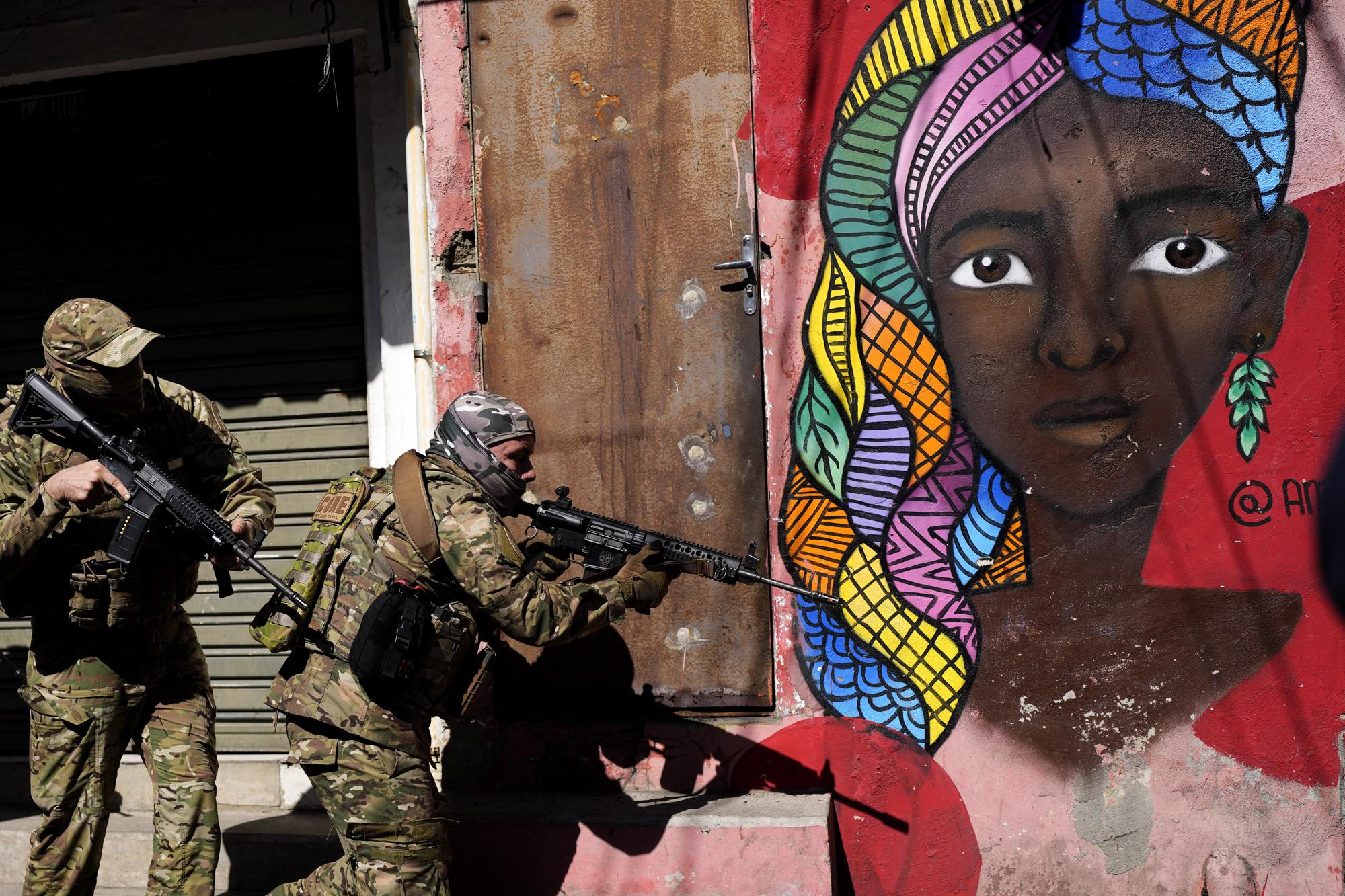 Police say that over 400 officers partook in an operation meant to target a criminal organization operating in Complexo de Alemao (a group of low-income neighborhoods located in Rio de Janeiro that houses approximately 70,000 people). According to officials, an unnamed criminal organization in Complexo de Alemao was orchestrating illicit illegal activity, including robbing banks, stealing vehicles & cargo, and terrorizing local and nearby communities. Police determined that a raid was necessary, and as they arrived, a shootout between criminals and police ensued. At one point, a police helicopter with armed officers began taking shots at individuals after coming under gunfire. Following the nearly all-day raid, civilians claimed the police were using excessive force, hurting innocent civilians, and refusing to let people render aid. A witness who lives inside the complex said, “It’s a massacre inside, which police are calling an operation. They’re not letting us help victims.” 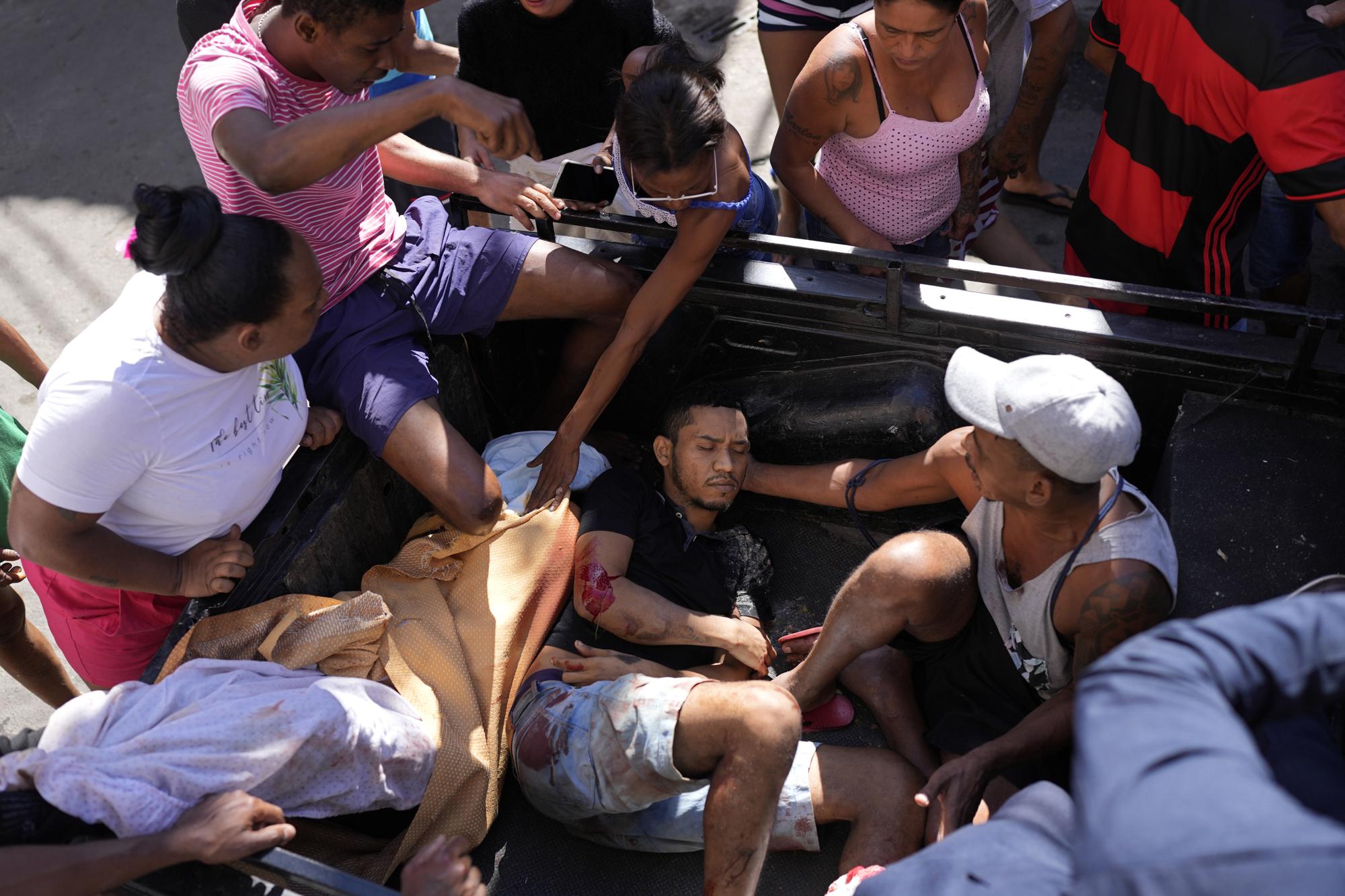 Amnesty International, a human rights group, has called on prosecutors to investigate all officers that attended the raid. Governor Claudio Castro released a statement following the raid saying “I will continue to fight crime with all my strength. We will not back down from the mission of guaranteeing peace and security to the people of our state.” 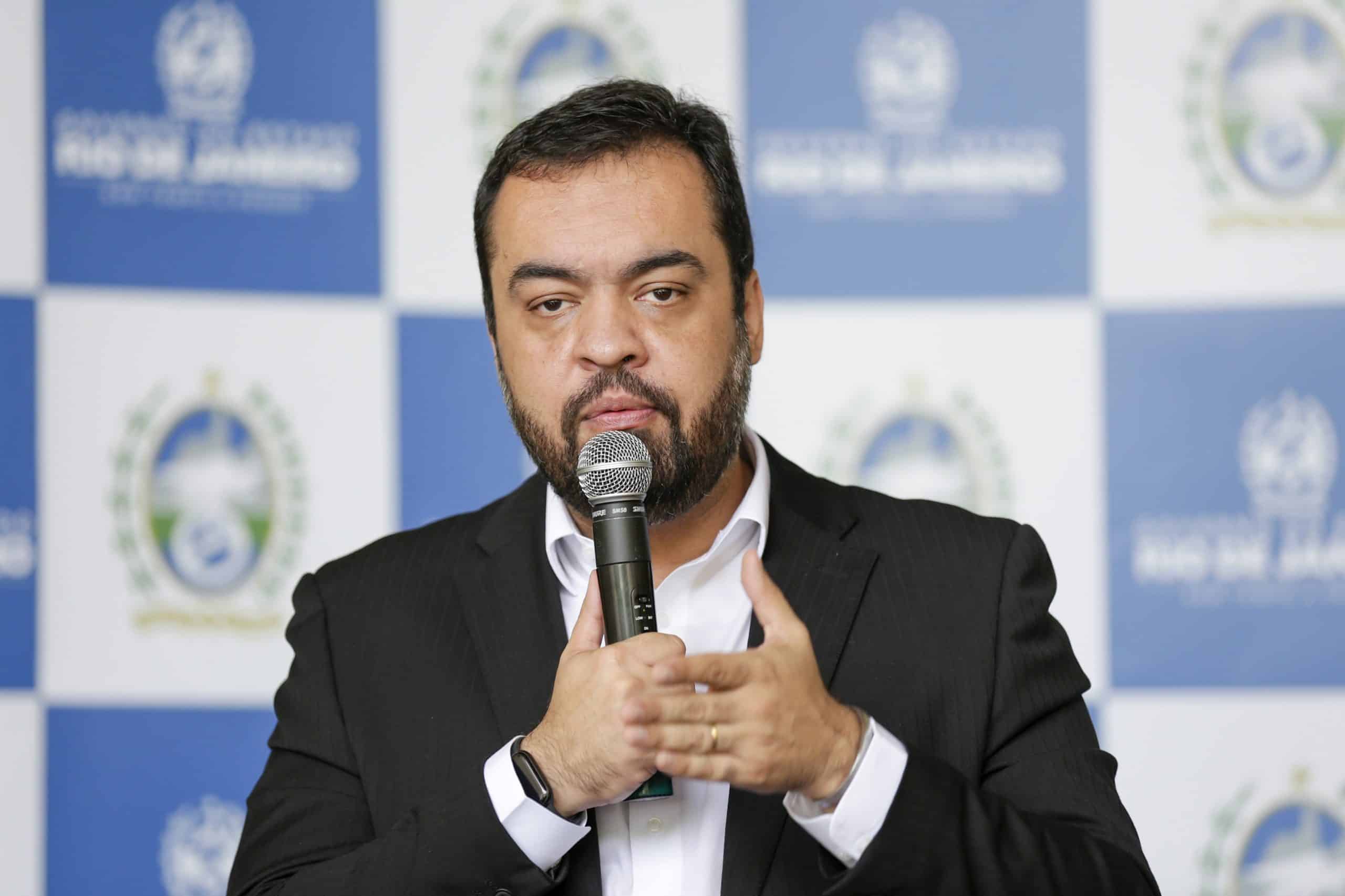 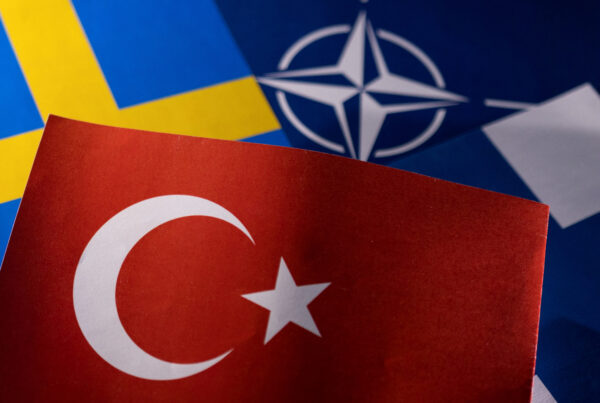