Protestors in Sri Lanka have stormed the prime minister’s office after it was revealed that the president fled the country following large-scale protests. 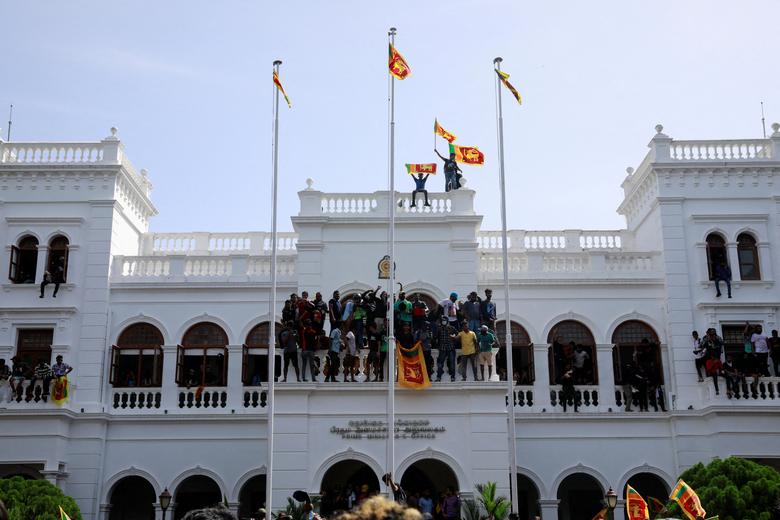 Protestors in Sri Lanka at the prime ministers office

As armed guards stood by and watched, thousands of protestors broke down the gates around the prime minister’s office. Individuals could be seen holding up signs and chanting various messages, including “resign.” Protestors are demanding the resignation of the country’s top officials after accusing them of mismanaging the economy and creating an economic crisis.

In his first televised remarks, Prime Minister Ranil Wickremesinghe said he had ordered the military and police “to do what is necessary to restore order” in the country as calls for his resignation continued.