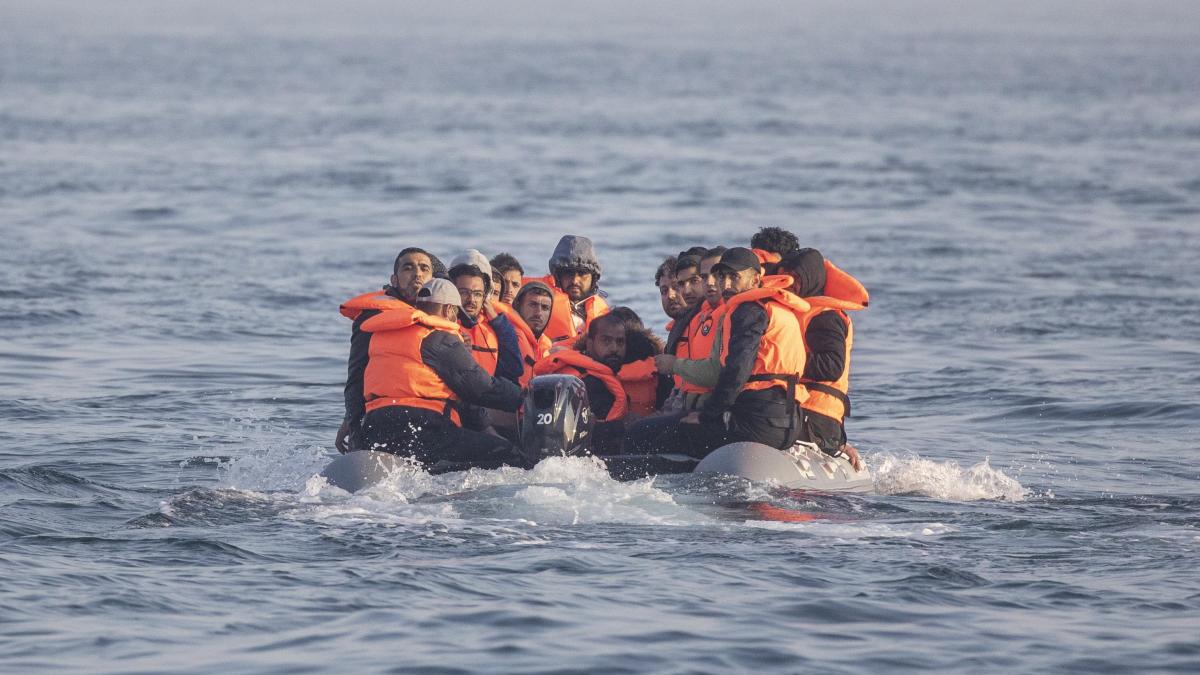 The US Coast Guard has announced that they have intercepted more than 3,000 Cuban migrants fleeing Cuba via boats near Florida since October. 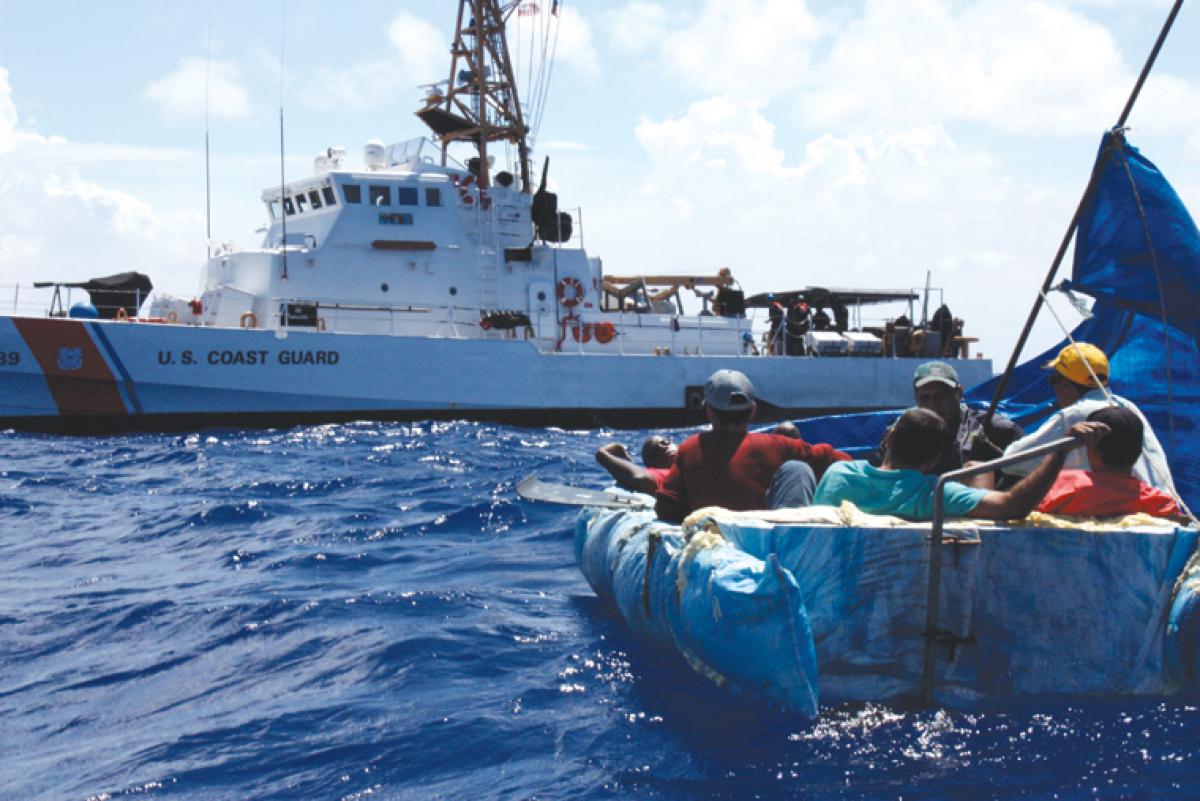 In a press conference, the Coast Guard said they had intercepted more individuals in the last eight months than in the previous five fiscal years combined. 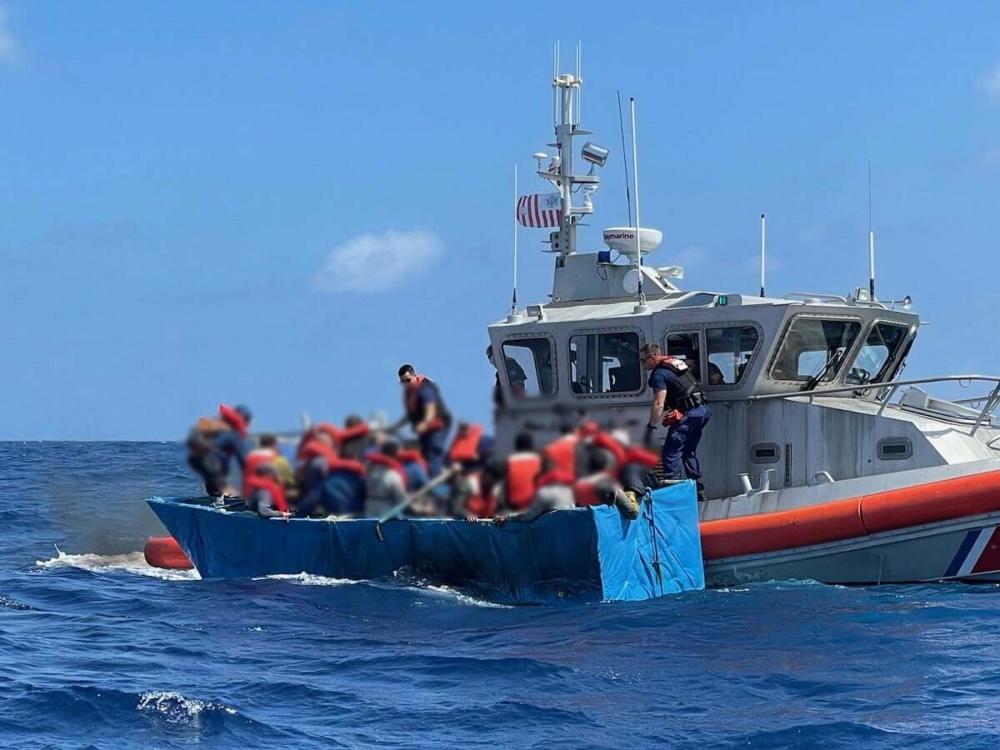 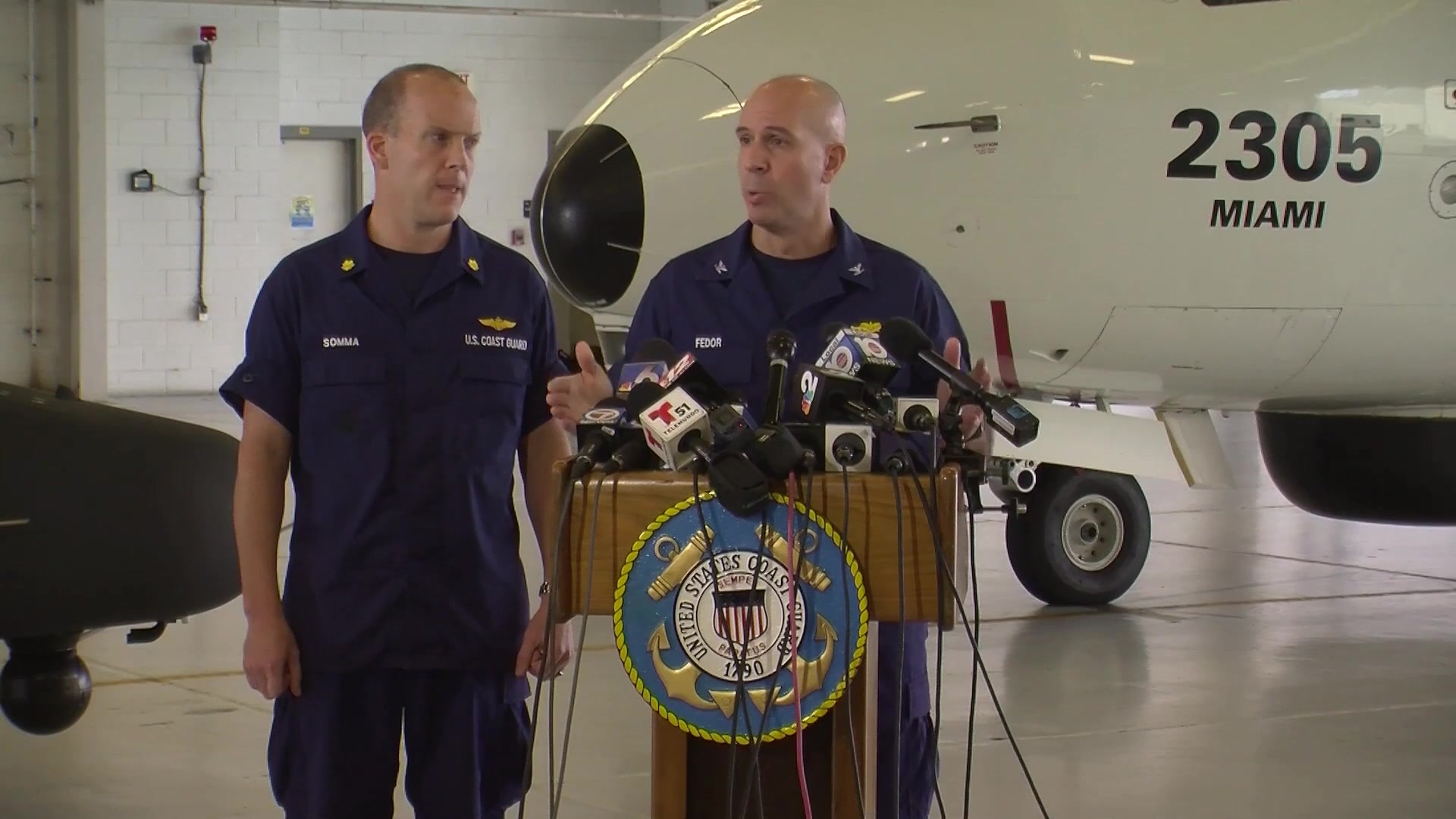 In a statement, Lt. Paul Puddington of the US Coast Guard said “Migrating illegally in makeshift vessels, especially without life jackets or safety equipment, is incredibly dangerous. Please for your own safety, don’t take to the sea.” 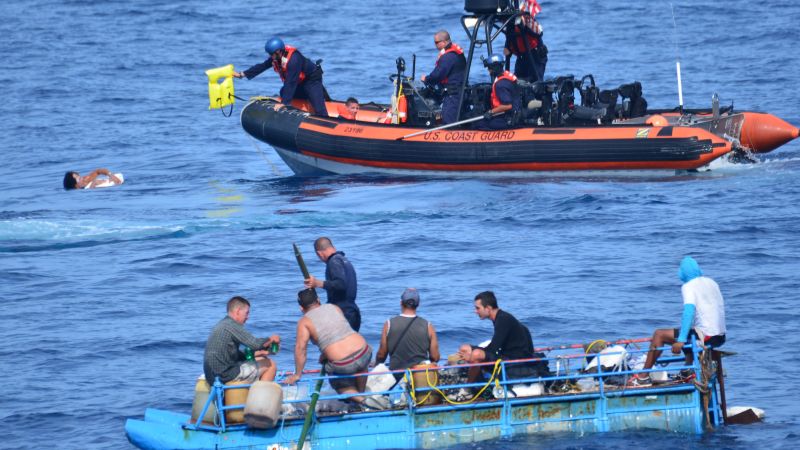 The news comes as Florida has seen an uptick in Cuban migrants illegally entering the United States through their coastlines. Over the weekend, The Coast Guard announced they caught 68 people approximately 30 miles south of Key West.