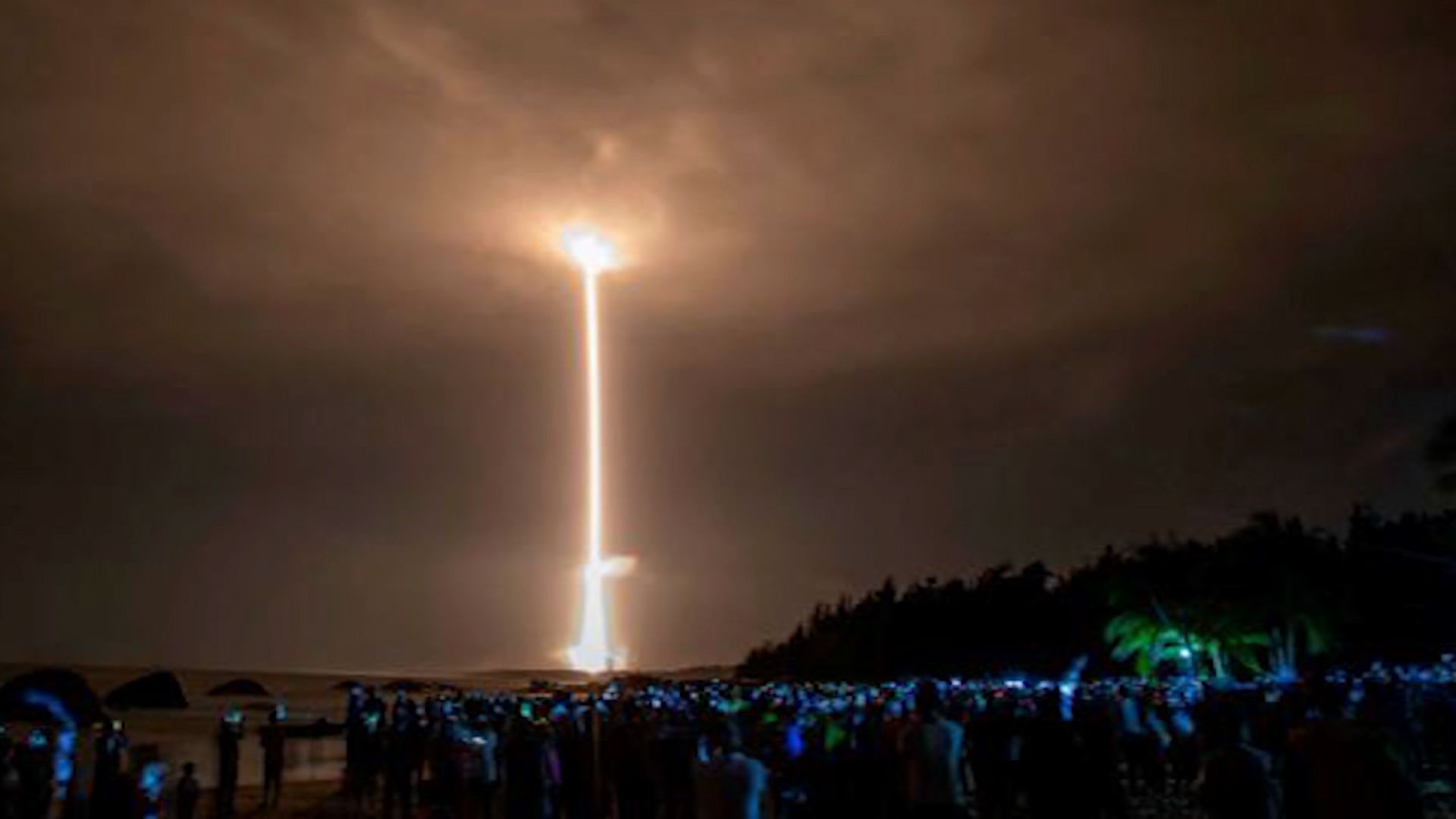 According to the US Department of Defense, a hypersonic missile test conducted at the Pacific Missile Range Facility in Hawaii has failed 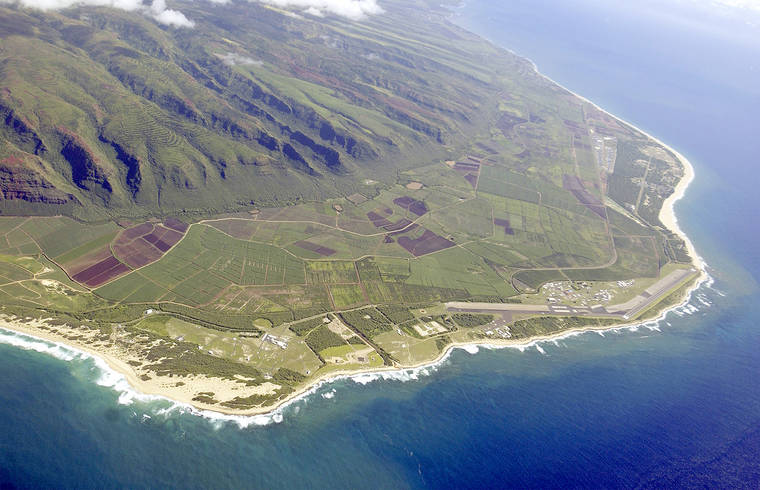 In a statement, Pentagon Spokesman Tim Gorman said “While the Department was unable to collect data on the entirety of the planned flight profile, the information gathered from this event will provide vital insights. Delivering hypersonic weapons remains a top priority and the Department remains confident that it is on track to field offensive and defensive hypersonic capabilities on target dates beginning in the early 2020s.” 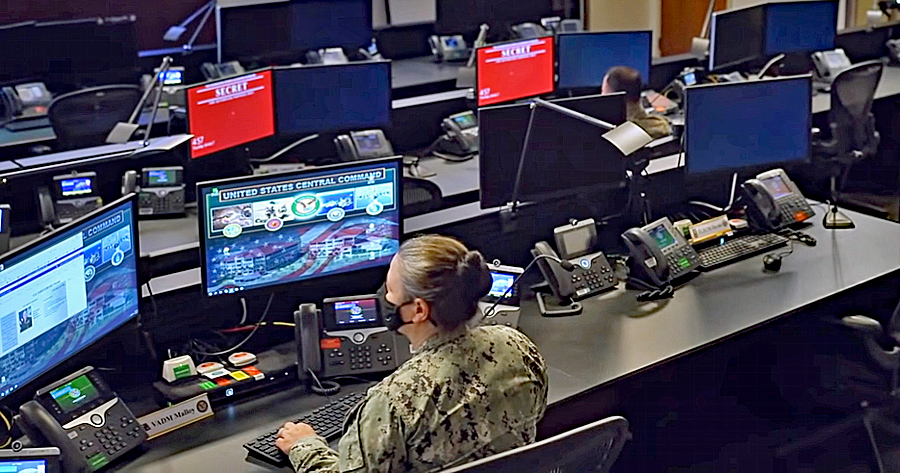 The US Hypersonic Weapons program is currently being developed by Lockheed Martin and is working to create weapons capable of flying at Mach 5 and above. This failed test is the fourth known failure. 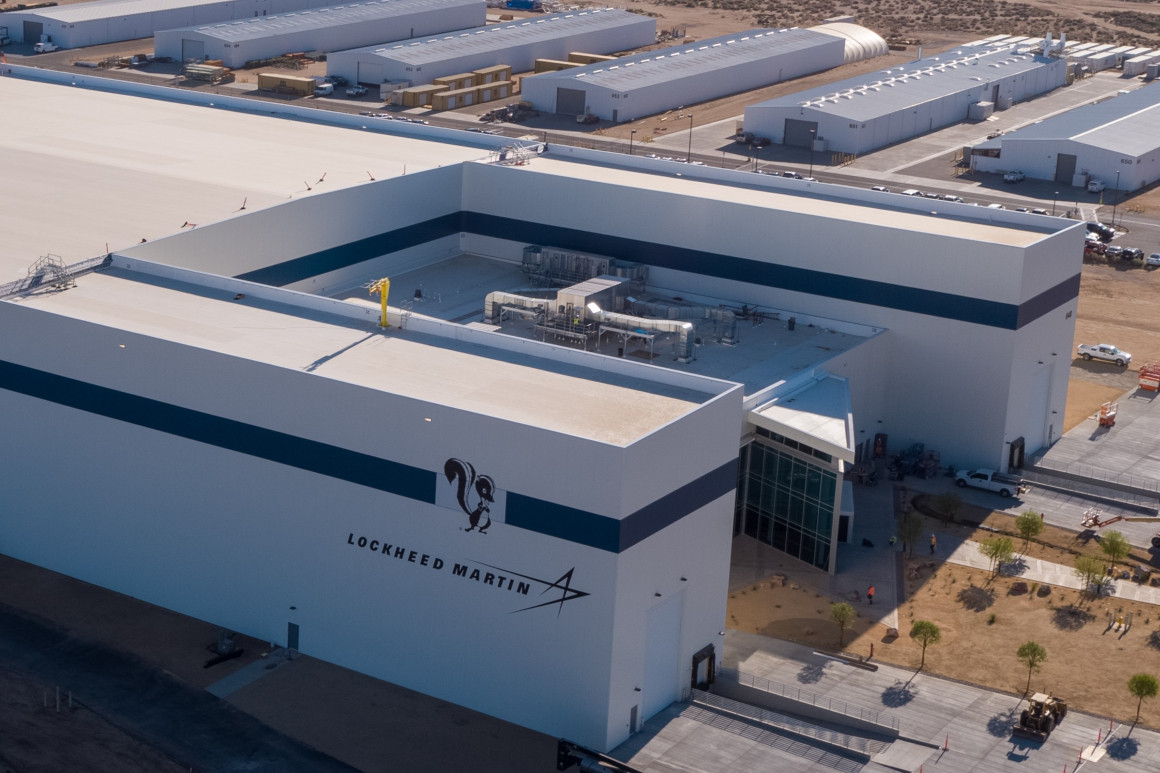 This recent failure comes as China and Russia continue to advance in developing hypersonic defensive and offensive weapons systems. Earlier this year, both Russia and China conducted successful tests on weapons systems. Russia currently has a variety of hypersonic weaponry in service including the “Zircon” and the “Kinzhal,” which has been used in Ukraine. 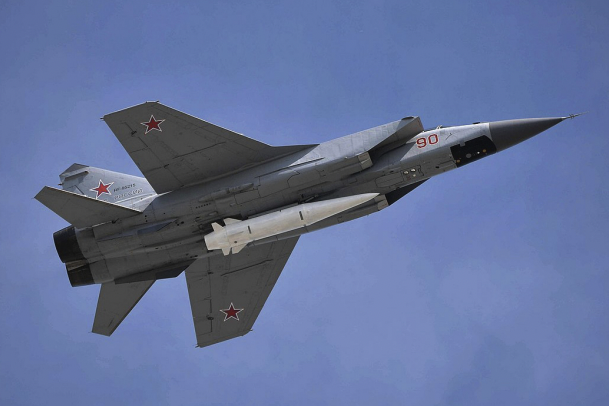 Pictured is a Russian hypersonic weapon known as the “Kinzhal”