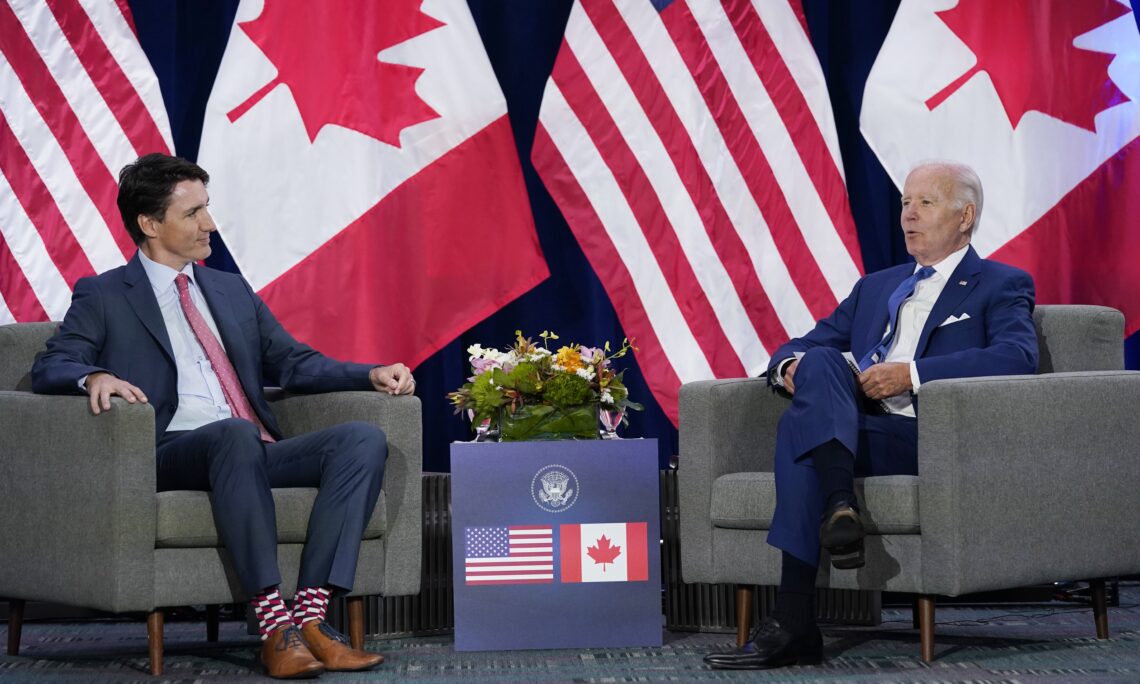 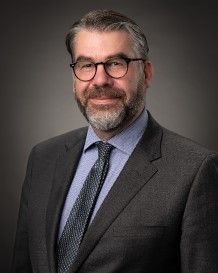 In a pair of letters sent from Canada’s Natural Resources Department and the Canadian Nuclear Safety Commission, Deputy Minister of Natural Resources John Hannaford wrote “Given the shared priority for nuclear safety and security of nuclear facilities, and the growing interest in UAPs [unidentified aerial phenomena] in both Canada and the United States, the CNSC is committed to raising the issue with its United States counterpart and sharing any related information going forward.” 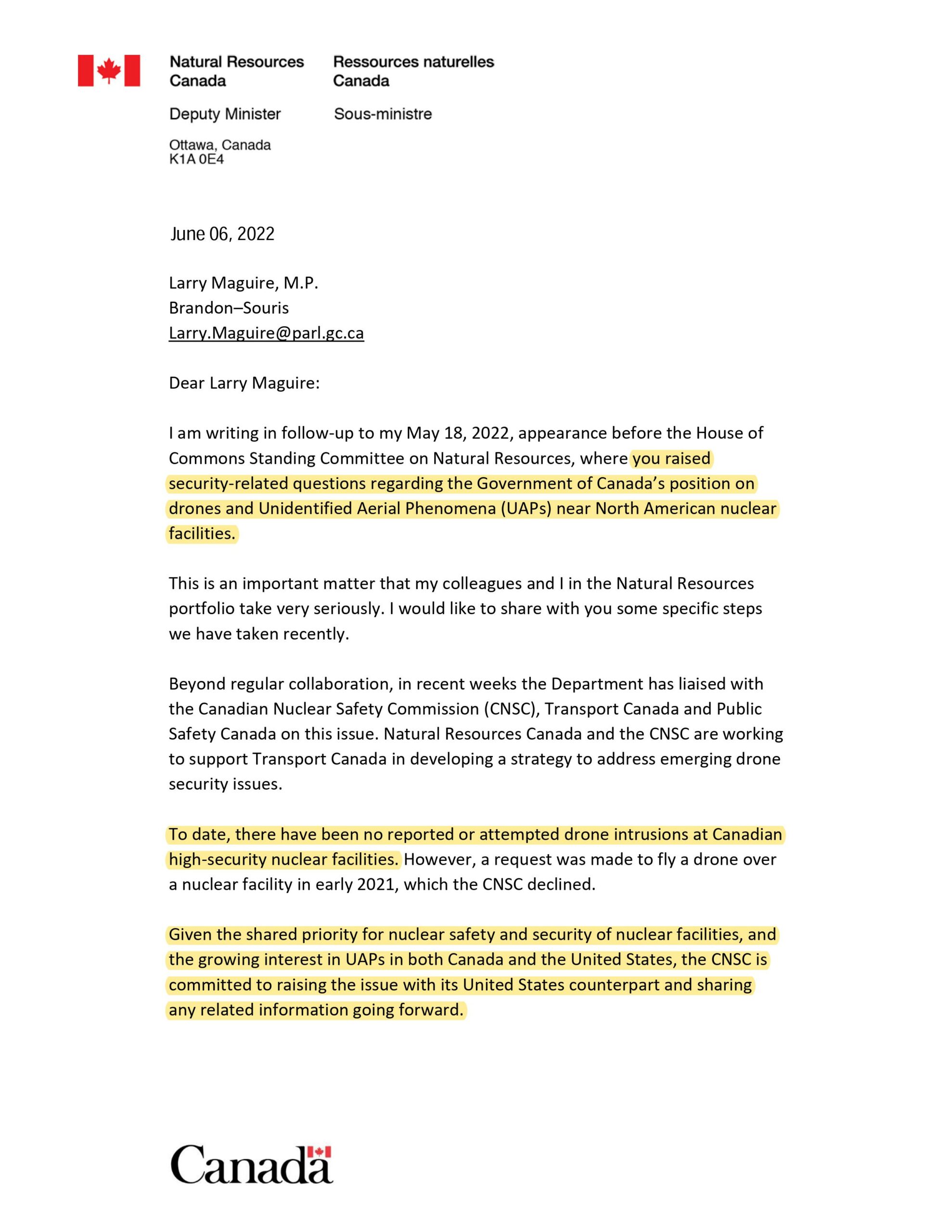 Hannaford continues by saying “We have reached out to counterparts in the United States Department of Energy regarding the Office of the Director of National Intelligence’s Preliminary Report on UAPs to learn more about its perspective in order to help inform analysis and action in Canada.” 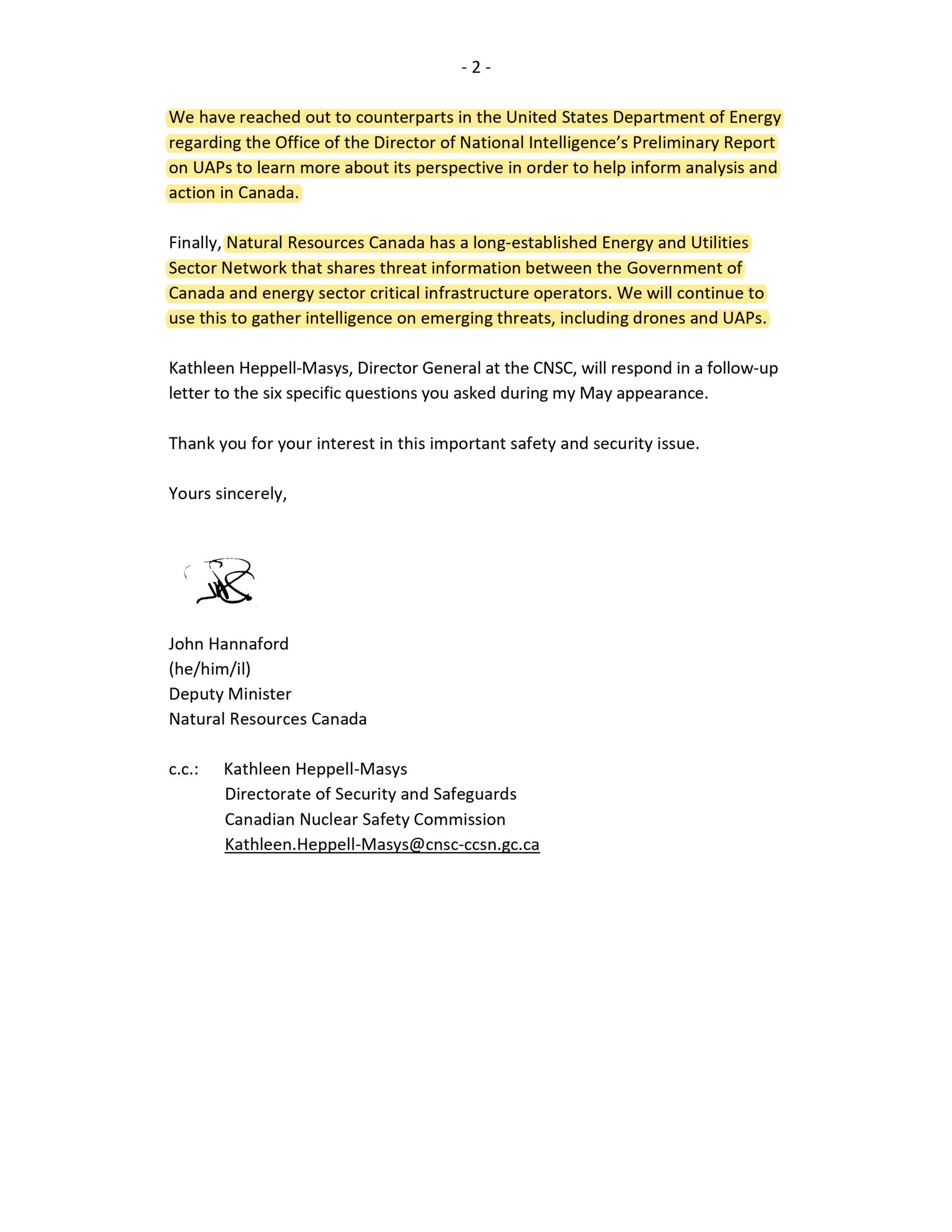 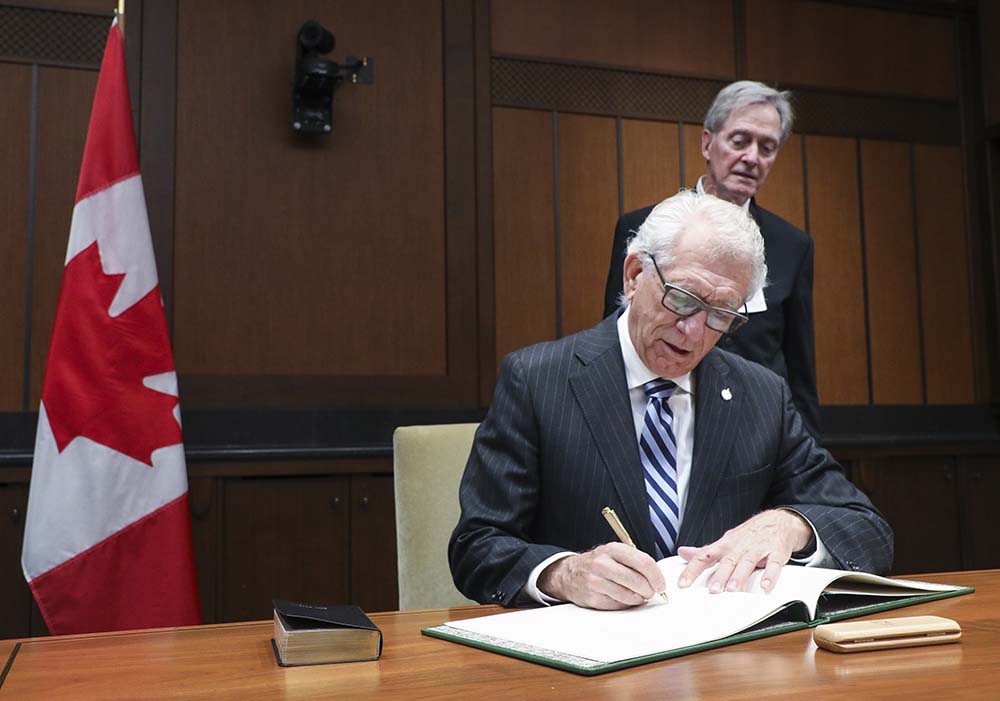 Speaking to a media outlet, Larry Maguire said “I asked these questions at the Natural Resources Committee to get the wheels of government turning. Congress is taking this issue seriously and so should our government.”