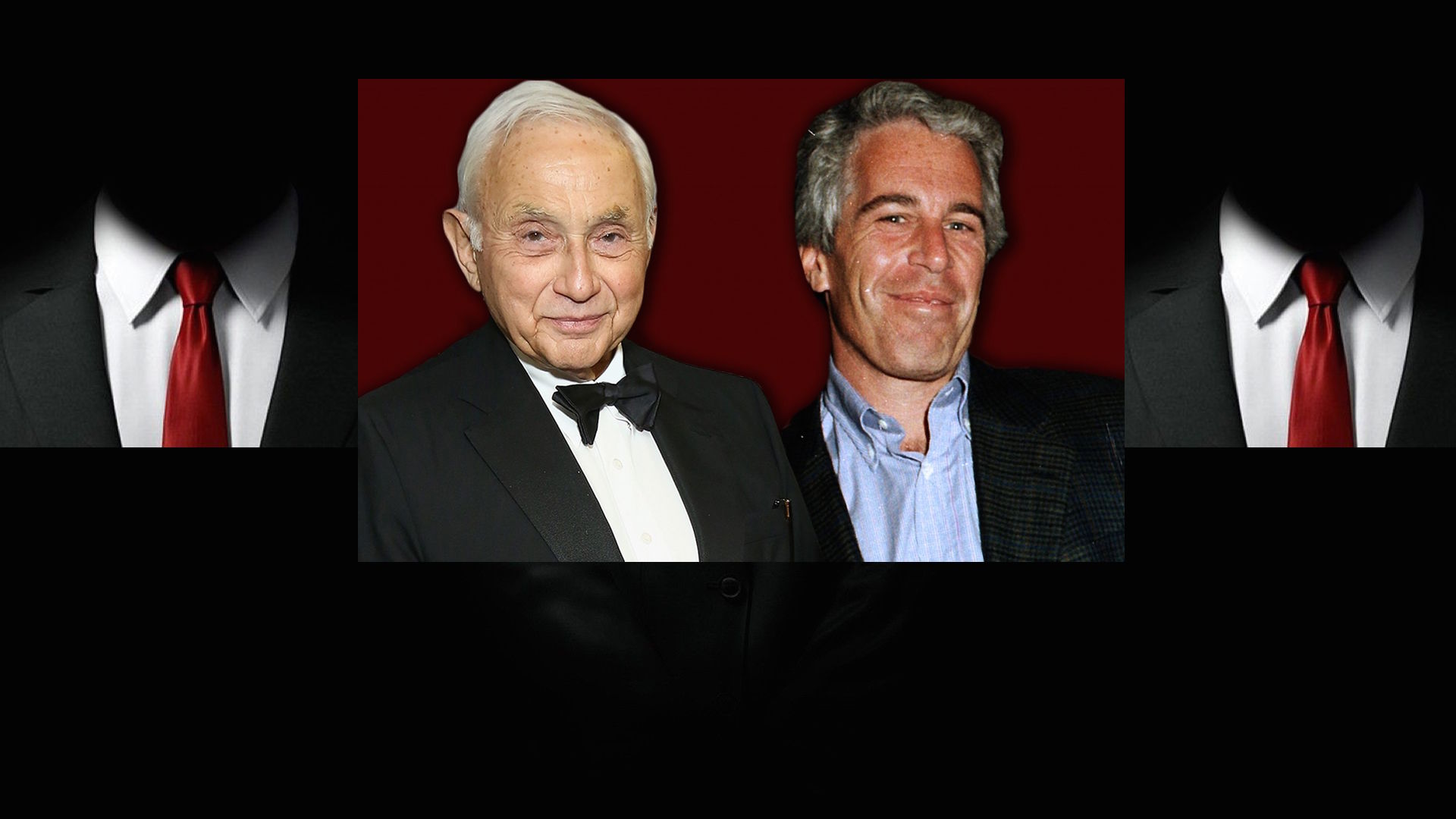 Disclaimer: The following story was contributed by two of our reporters (one from the left and one from the right)

A Freedom of Information request submitted to the United Kingdom regarding the identities of two US Senators who had a police security detail while attending a private hunting trip with Jeffrey Epstein has been denied due to “national security” concerns. The Hunting Trip: Investigative Journalist Johnny Vedmore (the journalist who submitted the original FOI request) received credible information from multiple eyewitnesses that Jeffrey Epstein attended a hunting trip at Foxcote House in North Warwickshire on September 1, 2002. Jeffrey Epstein’s flight logs verify that he was in the United Kingdom from August 31, 2002 to September 2, 2002.

Copy of Epstein’s flight logs that were entered into Court during the Ghislaine Maxwell Trial. Red arrows indicate that Epstein’s plane landed at EGBB (Birmingham Airport). 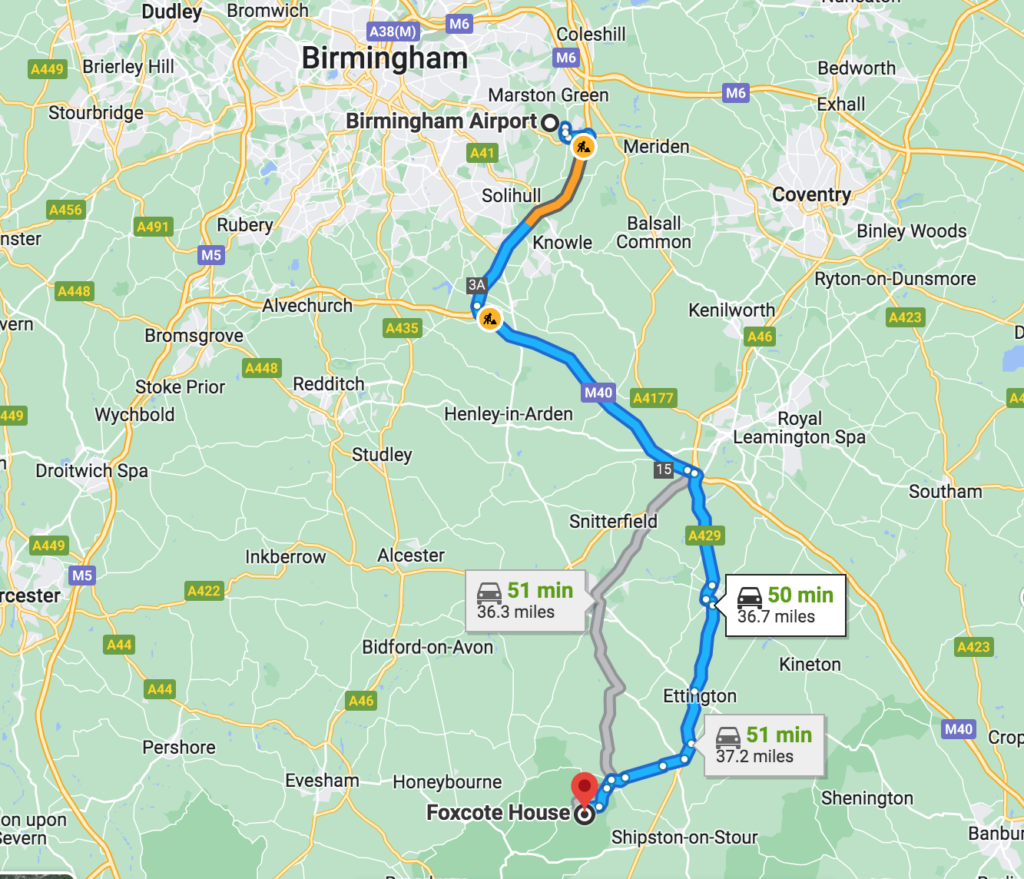 The distance from the airport to the estate is roughly 37 miles (50 minutes by car, approximately 20 by helicopter)

The home where Epstein stayed was owned by the family of Leslie “Les” Wexner (records indicate the property was purchased by the Wexner’s). Mr. Wexner has very well-known ties to Jeffrey Epstein and was not present during the hunting trip. According to eyewitnesses, Jeffrey Epstein was seen with two women (one who has been identified as Nicole Junkerman). They arrived at the property via helicopter. 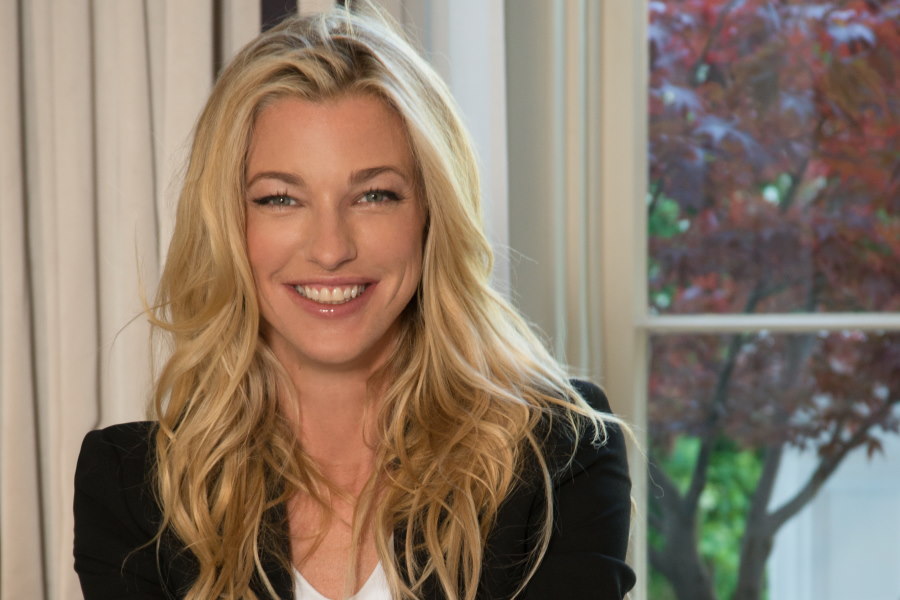 Eyewitnesses speaking to Vedmore say they watched Epstein and the two women accompanying him enter a room where the two senators were waiting. On multiple occasions, the senators and Epstein allegedly had closed-door meetings with the senators.

The Senators: Johnny Vedmore’s eyewitness accounts claim that Ted Kennedy and John Kerry were at the private retreat. While there is very little evidence to confirm if Ted Kennedy was actually present, John Kerry was one of very few US Senators listed in Epstein’s “little black book.” It is also known that Epstein gave multiple donations to John Kerry’s political endeavors (7 contributions between 1991 and 2002). John Kerry is also an avid hunter and publicly disclosed this before his presidential run in 2004. 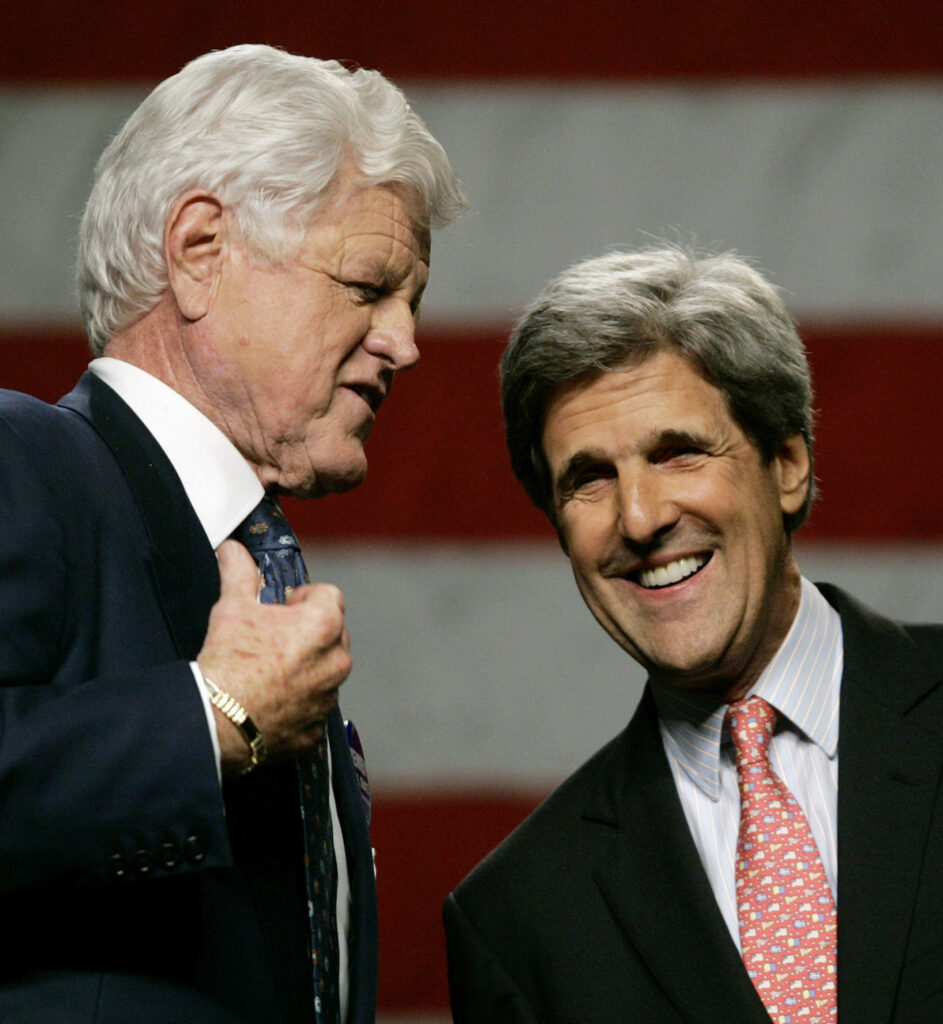 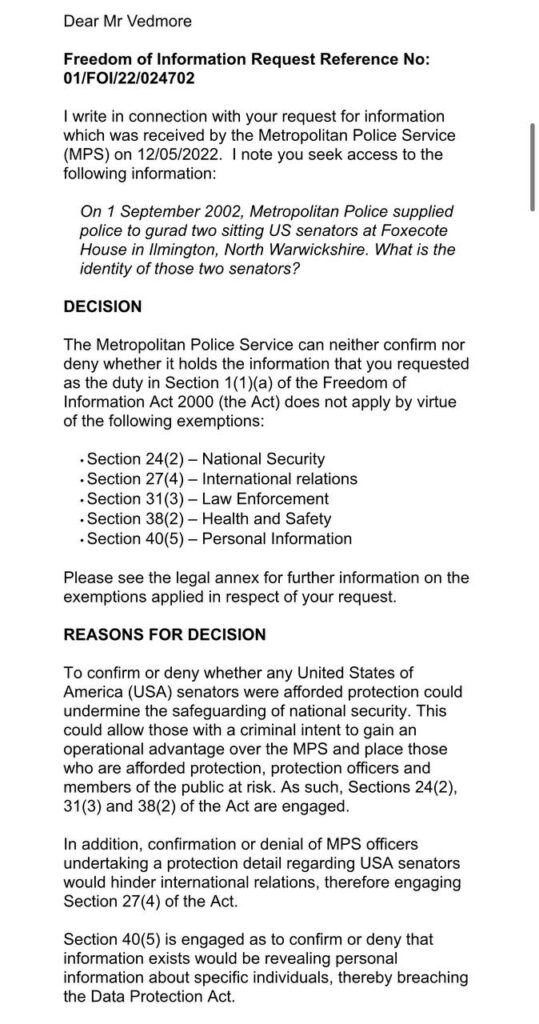 Response from MET police regarding the freedom of information request.

The FOIA Response: The metropolitan police service responded to the FOIA request saying it could not “confirm nor deny whether it holds the information requested. To confirm or deny whether any United States senators were afforded protection could undermine the safeguarding of national security. This could allow those with a criminal intent to gain an operational advantage over the MPS and place those who are afforded protection, protection officers, and members of the public at risk.”

Note: We are in the process of submitting FOIA request to US government agencies regarding Former Senator Ted Kennedy & John Kerry’s travel during that timeframe. Vedmore’s eyewitness says that US security personnel were also on hand, which would require an official government record if personnel traveled to the UK. We are also submitting a FOI request to the UK.